This 25th-anniversary bash in the lovely city of Baku was grander than a wedding!

A scenic country situated on the shores of the Caspian Sea, Azerbaijan is a captivating destination that offers rich history and contemporary charm. Little wonder then that it is fast becoming a magnet for high-profile celebrations for couples and families from across the globe.

One such celebration was the 25th wedding anniversary of Rajesh and Shilpa Kothari that was planned by WeddingSutra Favorite Swaaha WMC in the walled city of Baku, which is the capital of Azerbaijan.

Telling us more about the grand three-day event, Hemant Kale and Mareesha Parikh of Swaaha WMC shares, “A couple’s 25th anniversary is just as, if not more, special as their wedding. It is meant to honor their journey and strong bond. So for Mr. and Mrs. Kothari, we designed lavish celebrations that went on for three days and left everyone with many precious memories.”

Why choose Baku as a location for the anniversary bash?
Hemant Kale explains, “Baku is a medieval town which has been getting a lot of attention from people all over the world, yet it is relatively unexplored by many Indians. It’s a land that offers a layer of Arabic culture with a Russian twist owing to its Soviet past which is a unique combination. Additionally, it is easily reachable from India. All of these factors made this place a clear winner.” 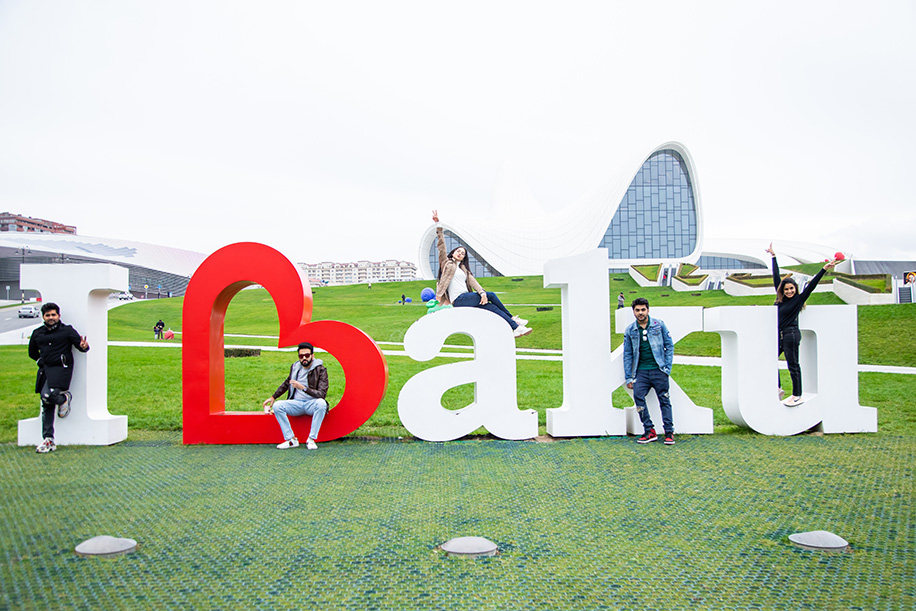 Exotic Extravaganza
The festivities began with a high tea at Fairmont Baku, Flame Towers, where folk dancers of Azerbaijan welcomed the guests and gave them a glimpse of the local culture. Soon it was time for ‘Polka Fever’ which was a retro-themed party that the couple threw in honor of their younger days. “This party served up a heavy dose of retro Bollywood, and the dress code requested everyone to wear outfits with polka dots on it. The idea was to rewind time and let everyone relive the fun of the 70-80s era. The night concluded with a Gatsby-themed soiree at Enerji Club, one of Baku’s most hip clubbing venues where guests witnessed enthralling acts by fire performers.” 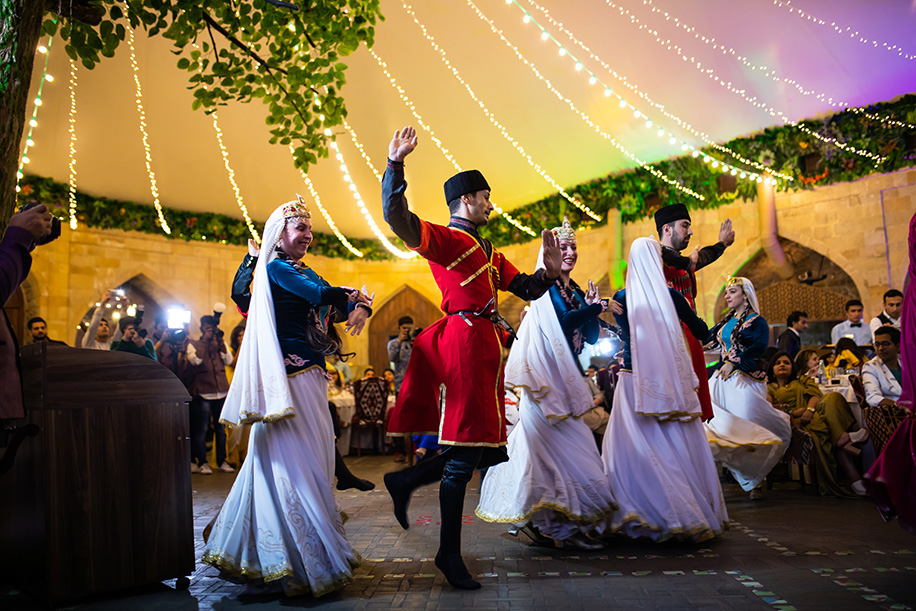 Repeat of Vows
A fleet of vintage luxury cars transported guests to a 120-year old Lutheran church the following morning where the couple exchanged their vows once again. “We called this ceremony ‘I Do Again’ and decided to host it at one of the most beautiful churches in Baku. The decor included lots of white drapes and pastel flowers that highlighted the building’s original architecture. This was a very heartwarming day for the couple and their guests.” 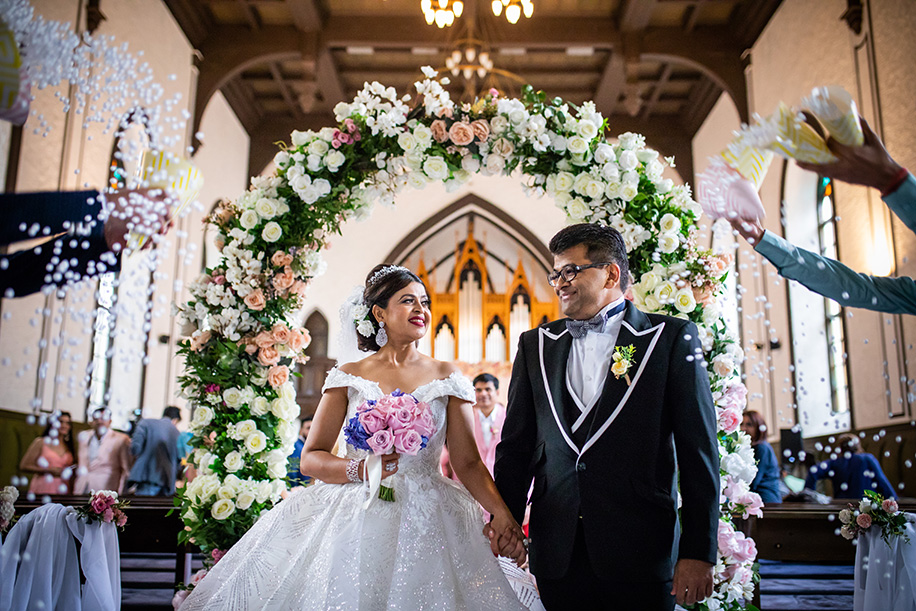 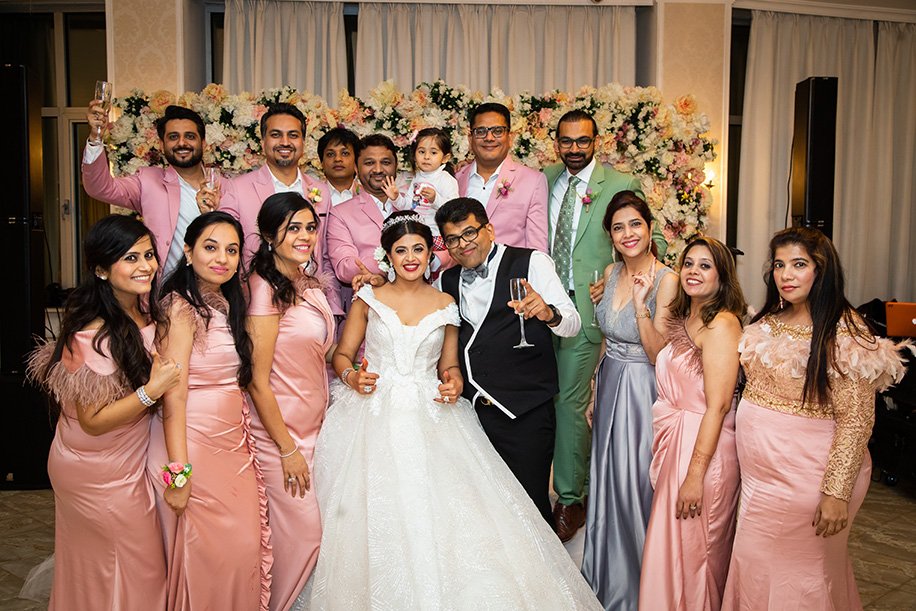 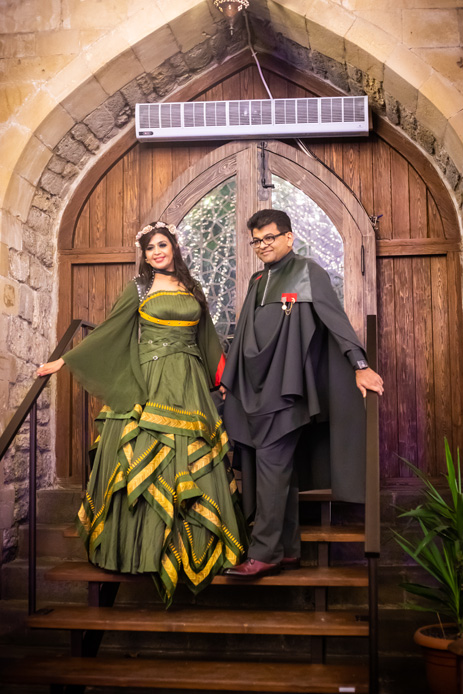 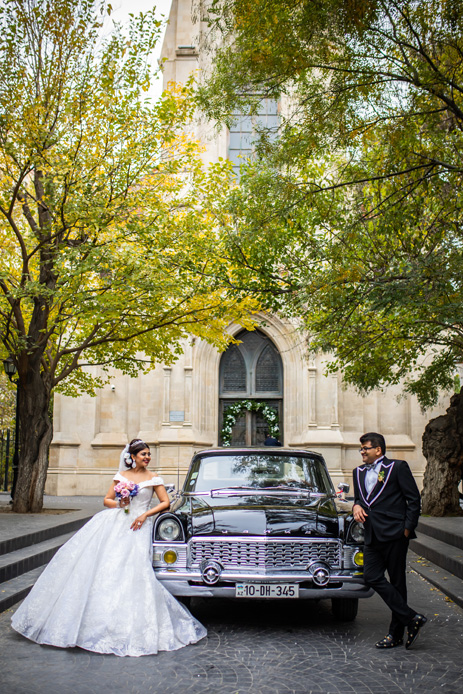 Stunning Sunset Soiree
Once the rituals were over, the party moved to the Yacht Club where the two had their ‘first dance’ which was followed by rocking sunset after-party titled ‘Azeri Night’ where everyone enjoyed beautiful views of the Caspian Sea from the venue as well as authentic Azerbaijani entertainment. “We had local artists and performers booked for the night, and the venue was set up to look like a village square that was brought to life by live music and lots of lights.”

Treasure Hunt Trail
The third day began on an exhilarating note as guests zipped through the city in London-style taxis decoding clues as they searched for exciting gifts. “The treasure hunt was another event which everyone thoroughly enjoyed! They went around town despite the chilly weather and unfamiliar roads, and not a single team gave up without a good try. This activity was such a success not only because of our planning but also because of the spirit of all the participants!” 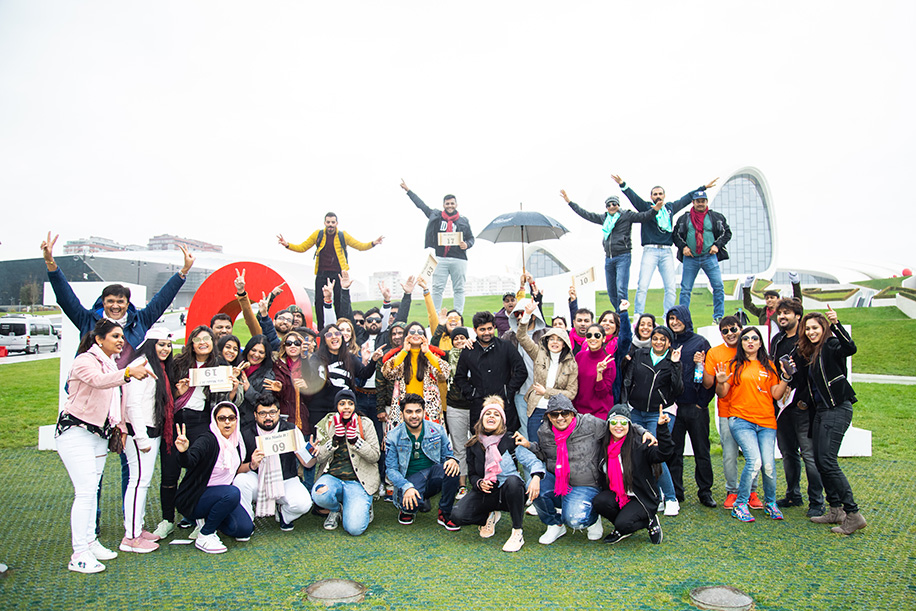 Charming Conclusion
‘Shukran Night’ was the title for the grand finale where the couple expressed their thanks to their family and friends for their presence. The evening was filled with dance performances by the duo’s nearest and dearest and made for a fitting end to three-day-long gala. 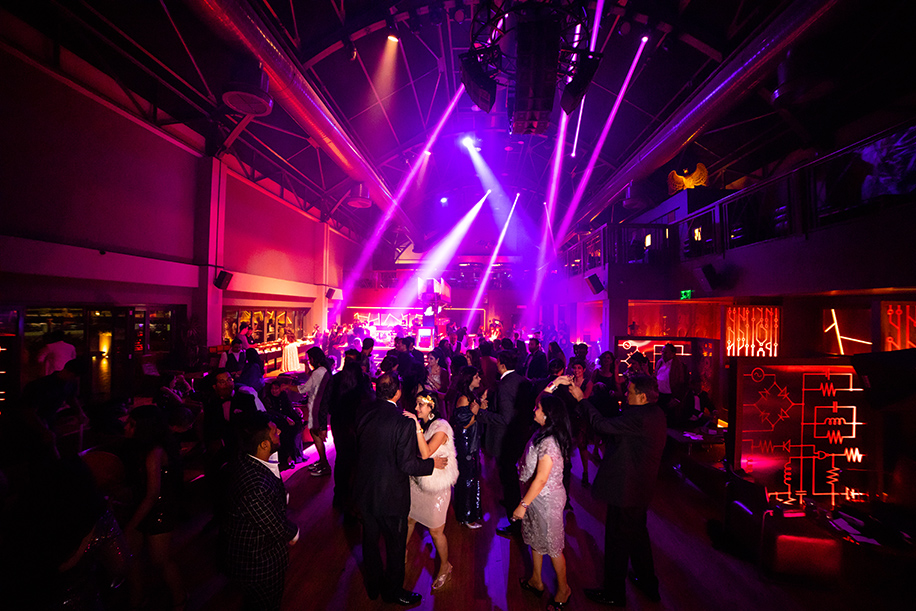 This entry was posted on Wednesday, May 8th, 2019 at 4:57:54 pm and is filed under Wedding Planning. You can follow any responses to this entry through the RSS 2.0 feed. Both comments and pings are currently closed.