5 Most Wanted Venues for Society Weddings 2014

Some of the most high profile weddings of 2014 commence this week; WeddingSutra presents the favorite venues of the rich and famous.

Umaid Bhawan Palace
The Taj Mahal Palace in Colaba and Taj Lands End in Bandra may be the most sought-after venues in Mumbai, but when the city’s top industrialists want to host a celebration in Rajasthan their most preferred venue is the Umaid Bhawan Palace. The Power wedding of 2014 is taking place in Jodhpur where corporate chieftain Deepak Parekh’s son ties the knot in November. A carefully chosen group of high-profile guests from the world of business, industry, films and politics have been invited for the three day celebration after which the families host a tasteful post wedding reception at the Ballroom of the Taj Mahal Palace in Mumbai. 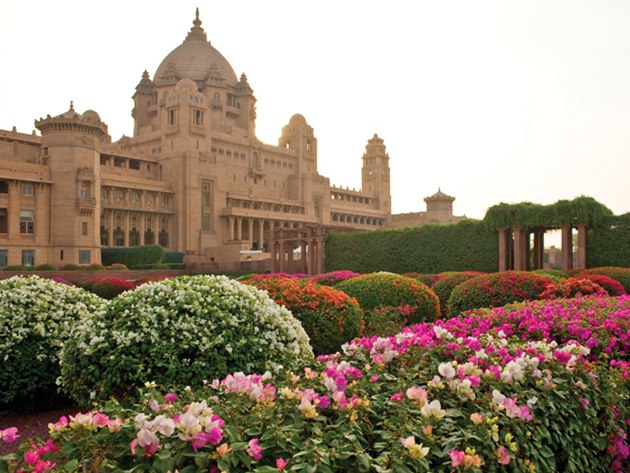 Umaid Bhawan Palace will play host to more winter weddings between November, 2014 and January, 2015; after all it has and will be the preferred choice for the richest Indians and NRI’s looking to host a traditional extravaganza in royal Rajasthan.

Borgo Egnazia
When UK based billionaire Pramod Agarwal hosted his daughter’s grand destination wedding at the San Clemente Palace Hotel and Resort in Venice, the highlight was a performance by Shakira, while the Italian media went gaga over the 72 hour celebration which saw as many as 800 guests, and elephants and horses traipsing down the charming Italian city of canals. Pramod Agarwal, the low-profile metals commodities trader has three daughters. His eldest daughter’s magnificent wedding was held in Udaipur and the second daughter’s in Venice; the third daughter’s nuptials take place in September in Puglia in Italy. Guests from all over the world are looking forward to the celebrations that take place at different venues including Borgo Egnazia, one of the most luxurious and family-friendly resorts in Southern Italy. 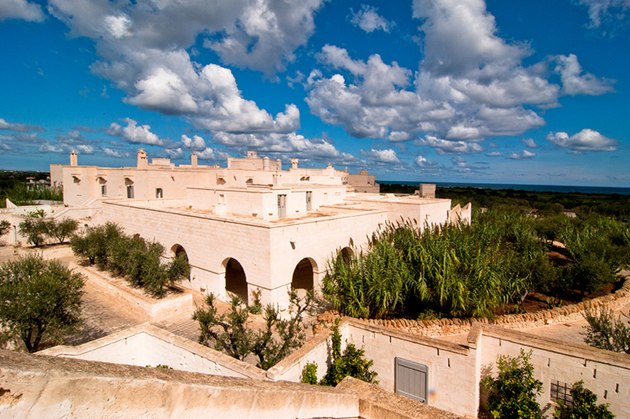 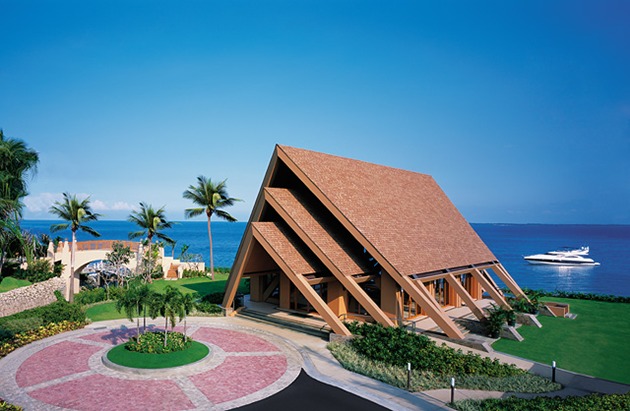 Tucked in lush tropical landscape and with a crystalline coastline, Shangri-La’s Mactan Resort and Spa, Cebu, is the ideal setting for any memorable celebration. With an abundance of scenic spots, a 350-meter beach cove with white powdery sand, an azure blue sea and opulent banquet facilities, the resort’s management are hoping to attract more Indian weddings in 2015.

Shangri-La Rasa Ria Resort
Kolkata is talking about one of the biggest destination weddings (700 pax) to be held at an international destination. This week two young billionaires from Kolkata (girls side Punwani and boys side Saraf) are tying the knot at the tranquil and picture perfect Shangri-La Rasa Ria Resort in Kota Kinabalu. Though few big Indian weddings have taken place in Kota Kinabalu and this is perhaps the first Indian wedding of this scale to take place at Rasa Ria Resort, the Punwanis and Sarafs apparently chose the nature-inspired resort for its unique location and ultimate luxury offering. “They figured almost all their guests had been to Thailand or Sri Lanka, Mauritius or Maldives and Dubai or Turkey. But few of their family and friends had been to Sabah”, says one of the wedding specialists associated with the celebrations. While most resorts in South East Asia and Europe may offer a limited inventory of rooms, Shangri-La’s two properties (Rasa Ria and Tanjung Aru Resort and Spa) in Kota Kinabalu both have a huge number of rooms and the families have reportedly bought out the entire Rasa Ria Resort (380 rooms) for the wedding. 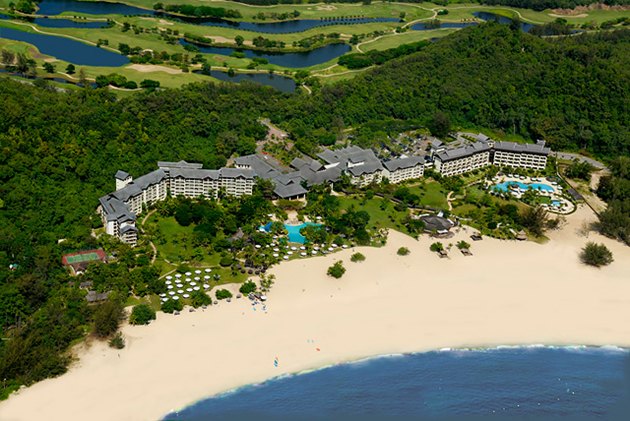 Taj Falaknuma Palace
So if a family has already hosted a grand palace wedding in Rajasthan, and want to host the next wedding at a different setting in India itself, which spectacular venue would they look at? The flavour of the season is the opulent Taj Falaknuma Palace in Hyderabad. According to Wedding Planners, this year many high profile families and even celebrities have evinced interest in hosting an intimate celebration at the Nizam’s erstwhile abode, painstakingly resorted by the Taj. “Hyderabad may not be associated with Destination Weddings, but the European-style mansion with 60 beautifully refurbished rooms makes the cut for those seeking a bespoke wedding”, states a Wedding Planner from Mumbai. 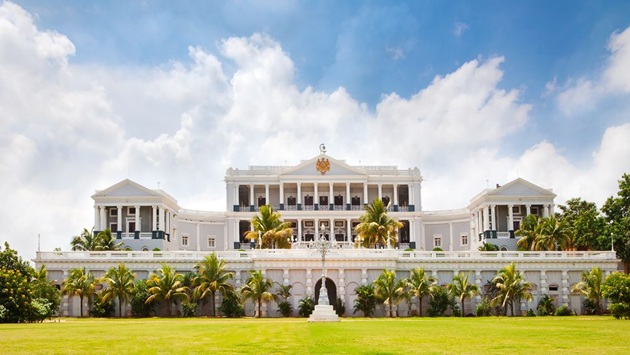 This entry was posted on Wednesday, June 18th, 2014 at 2:00:08 am and is filed under Destination Weddings. You can follow any responses to this entry through the RSS 2.0 feed. Both comments and pings are currently closed.