A Bollywood Wedding in South Africa

Diamond magnate Vijay Shah set a new benchmark for opulence and innovation when he organised his daughter’s wedding in Belgium in 2002. This month, guests who attended the Gupta Wedding in South Africa talk about the affair as one on par with the Belgium wedding. One guest states: “If Priya Shah’s wedding was the most spectacular wedding last decade, Vega Gupta’s might be the wedding of this decade.” And while the Gupta wedding may have stirred a lot of controversy with press reports talking about the misuse of the SA military base, the Indian wedding industry is talking about the mesmerising affair co-managed by four core teams- the Gupta family members from Saharanpur and South Africa, a local event management company in South Africa who coordinated with the family office there, key employees of Sun City which was the venue for the celebrations and the Event Managers of Mumbai based Wizcraft. 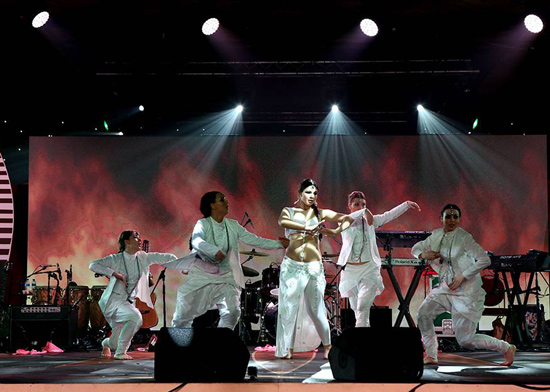 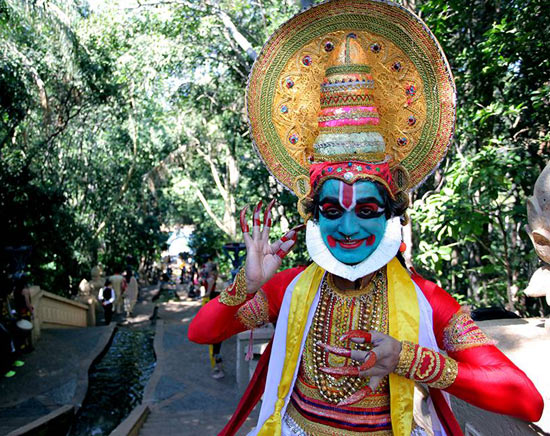 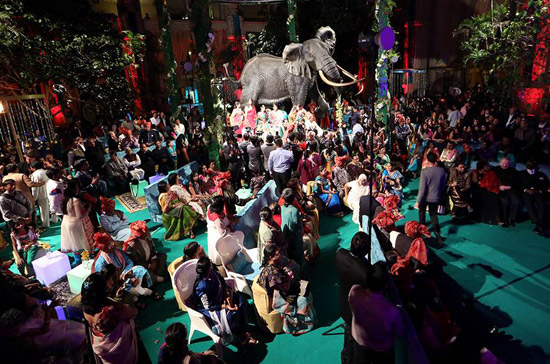 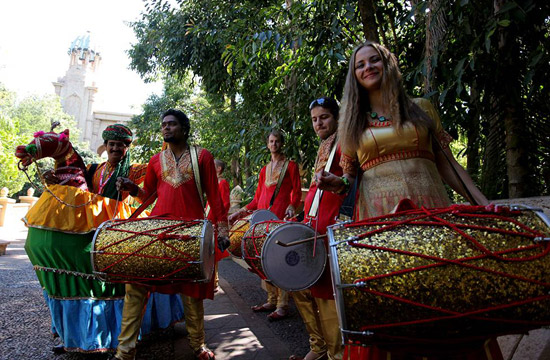 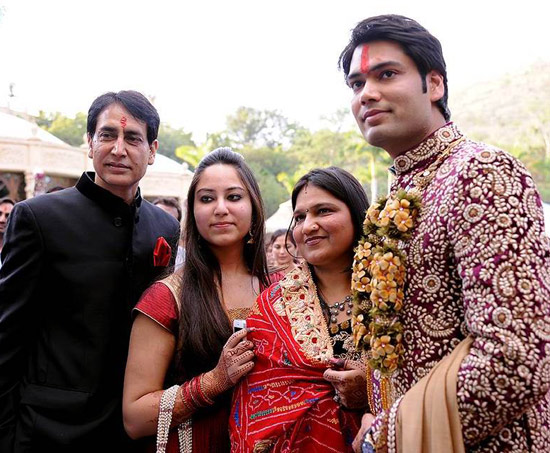 The star entertainers included Sonu Nigam, Mika, Shankar Mahadevan, Manasi Scott, Shiamak Davar and his troupe. Dia Mirza, Neha Dhupia, Esha Gupta and Anil Kapoor were the star guests who mingled with the host of politicos and other invitees from India and South Africa. Close to 200 wedding specialists who included chefs, decorators, photographers, fashion stylists, makeup artists and their teams flew in from India. Ace Chef Marut Sikka and speciality cooks who worked with the Sun City chefs to prepare a bewildering choice of strictly vegetarian and non-alcoholic fare. Delhi-based designer duo Rimple and Harpreet Narula were the official stylists to help guests get ready and Mumbai’s Makeup maestros Mickey Contractor and Vipul Bhagat dressed the bride and ladies from the bride and groom’s side. 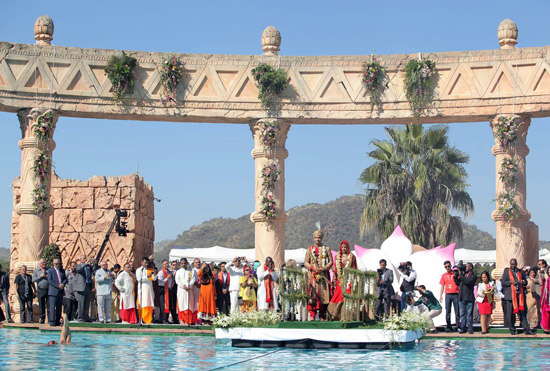 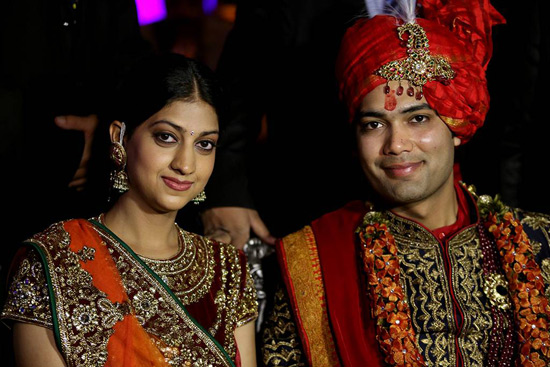 While the pleasant weather in South Africa was a good respite for the guests, the majority of who were from Delhi and North India, they couldn’t help notice how tired the bride Vega looked on Day 3 and 4, thanks to the super-hectic festivities. Fortunately, she had a week long break because tonight is the grand reception, hosted by her in-laws, the Delhi-based Jahajgarhias. The venue is a sprawling Chattarpur farmhouse where the look is being orchestrated by India’s decor king Sumant Jayakrishnan. Now you know what Delhi will be talking about next week.

This entry was posted on Friday, May 10th, 2013 at 3:33:46 am and is filed under Celebrity News. You can follow any responses to this entry through the RSS 2.0 feed. Both comments and pings are currently closed.