A Dreamy Rooftop Proposal In Chicago!

Jeet met Zalak when they were studying together in college. What initially began as a fun bet over a game of basketball led to Jeet taking Zalak out on a romantic date. This evolved into a four-year-long courtship. 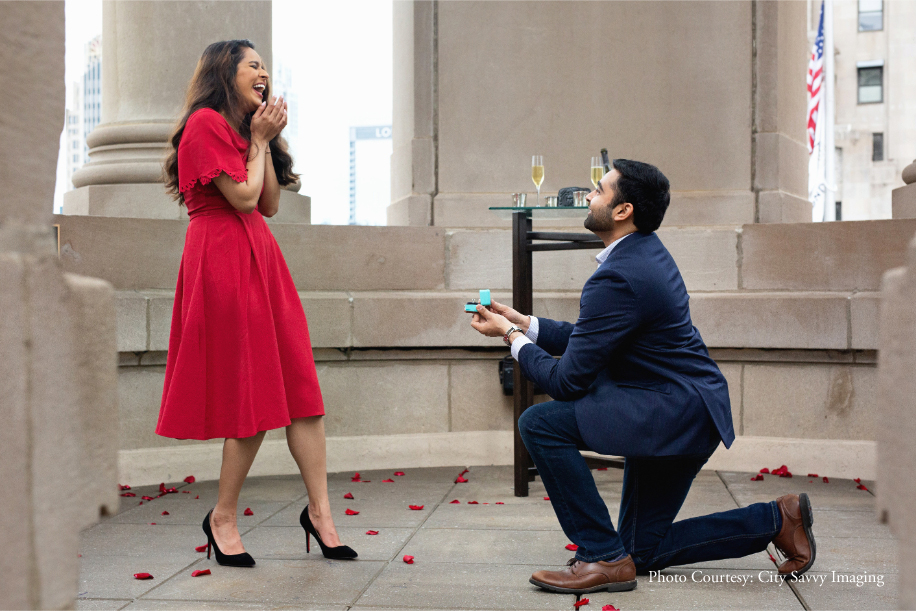 They didn’t know it then, that their casual college romance would culminate into a deep and meaningful relationship that would lead them toward spending their lives together, forever. 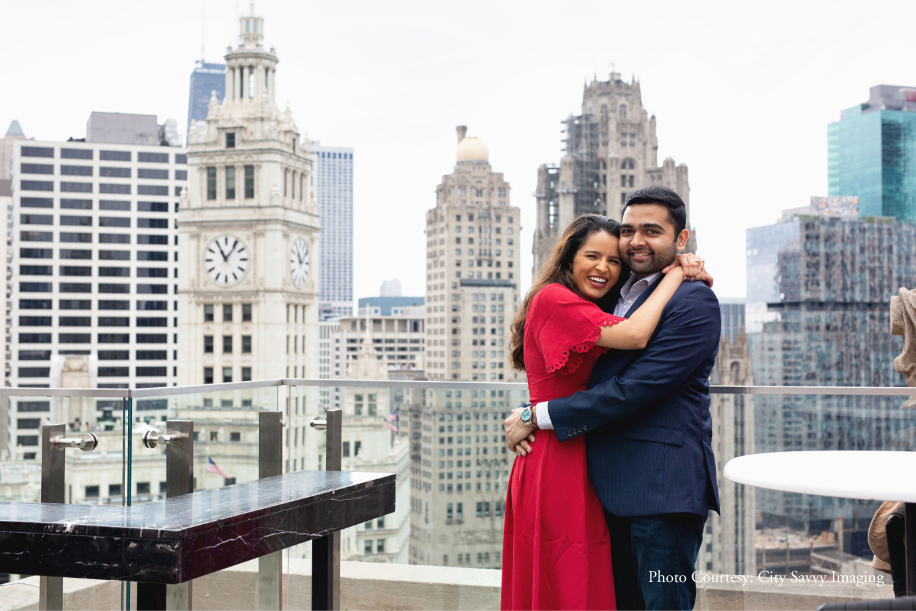 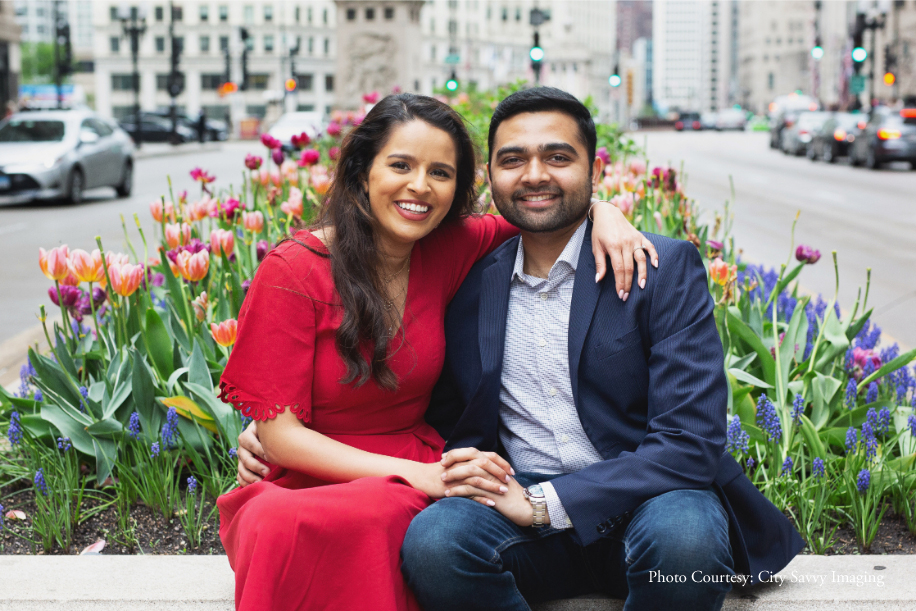 Jeet surprised Zalak with a romantic proposal, getting down on one knee to pop the all-important question. Overlooking the dreamy cityscape of Chicago, the picture-perfect proposal took place on the roof-top of Hilton’s London House Chicago, a chic luxury destination in the city. 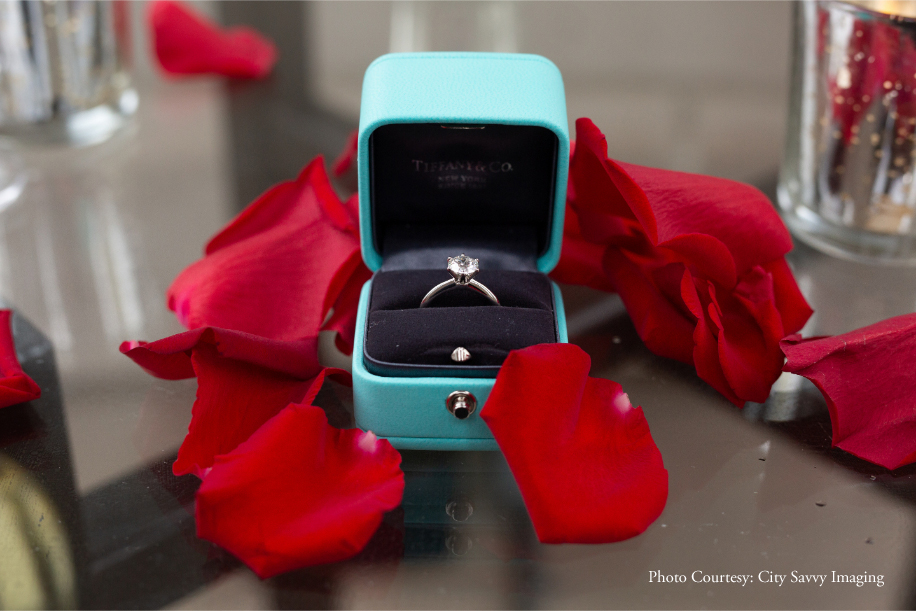 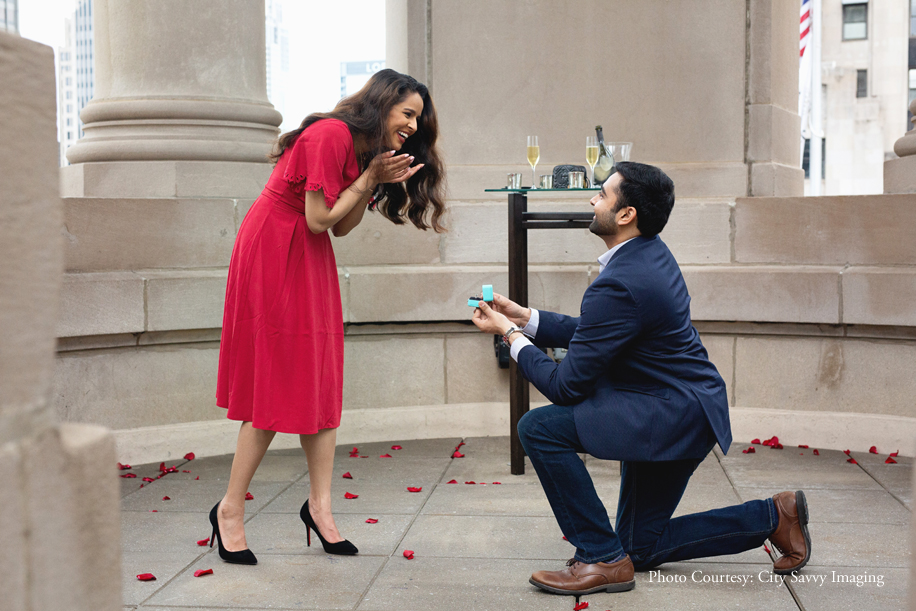 Astonished by the surprise proposal, planned over months by her beau, Zalak could barely hold back her tears before warmly embracing him. The couple celebrated their beautiful, once-in-a-lifetime moment by popping open a bottle of champagne and spending the day beaming from ear to ear. 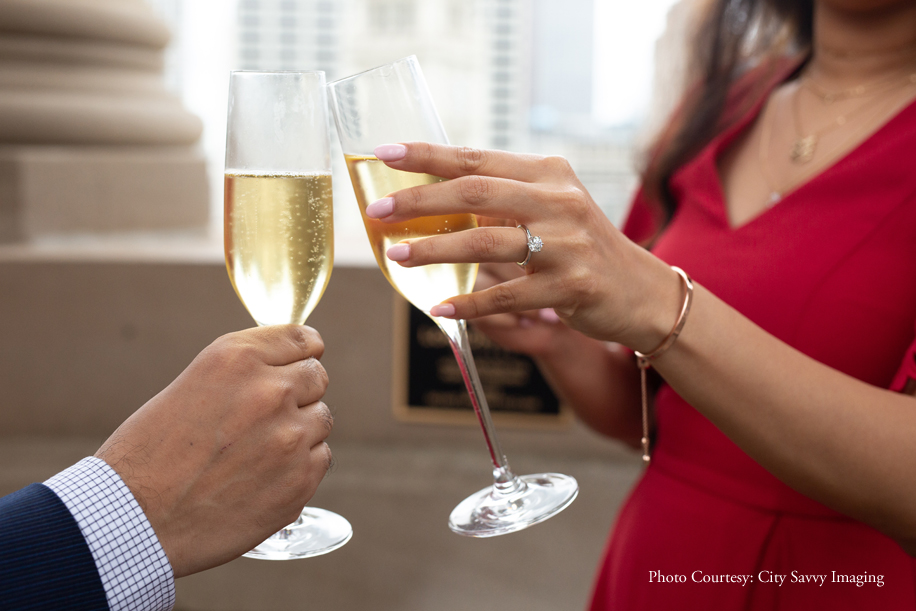 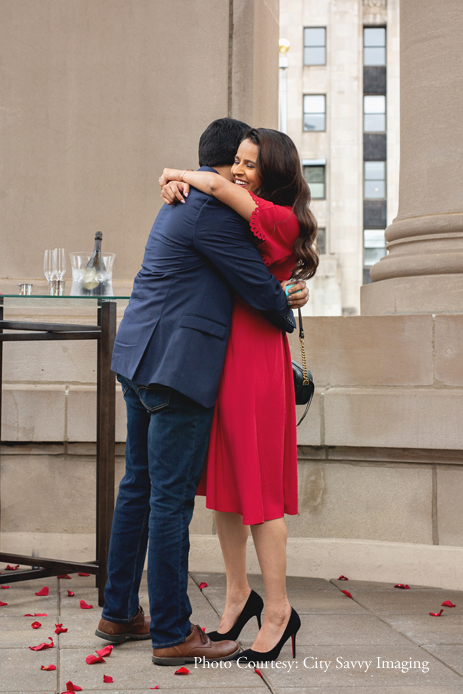 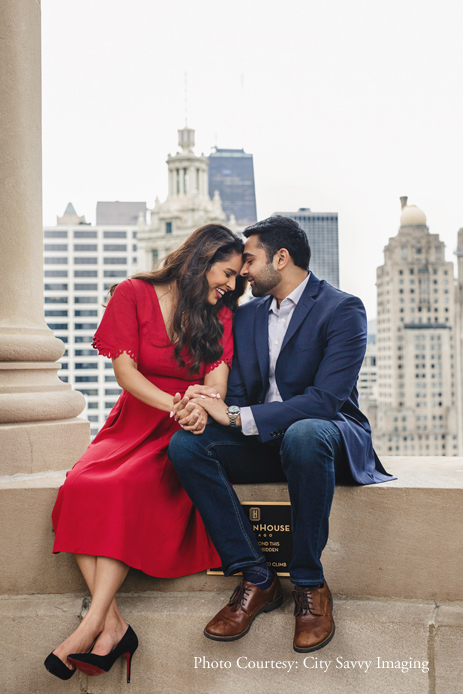 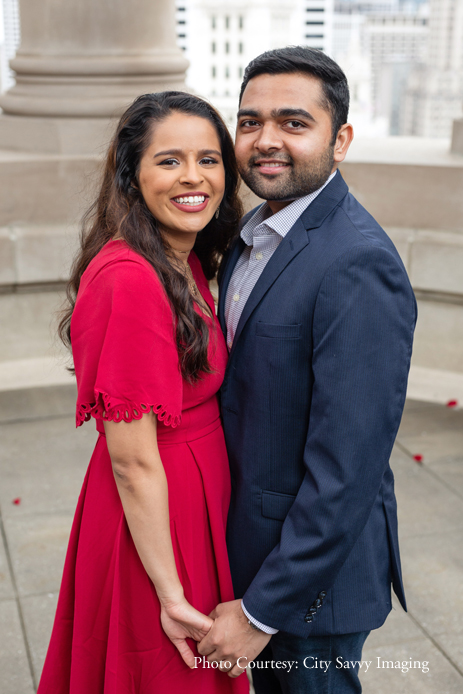 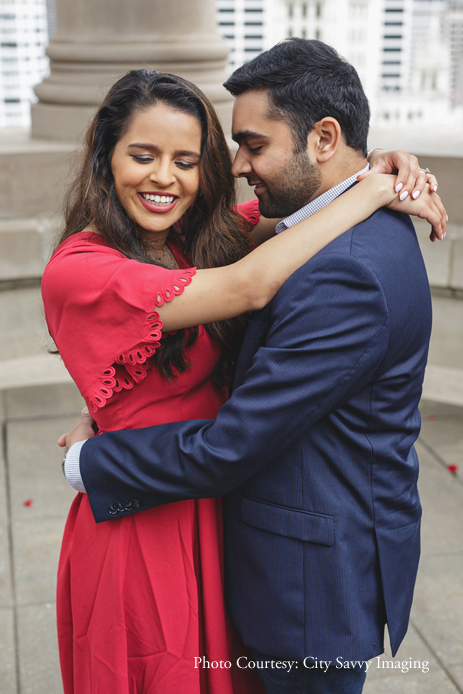 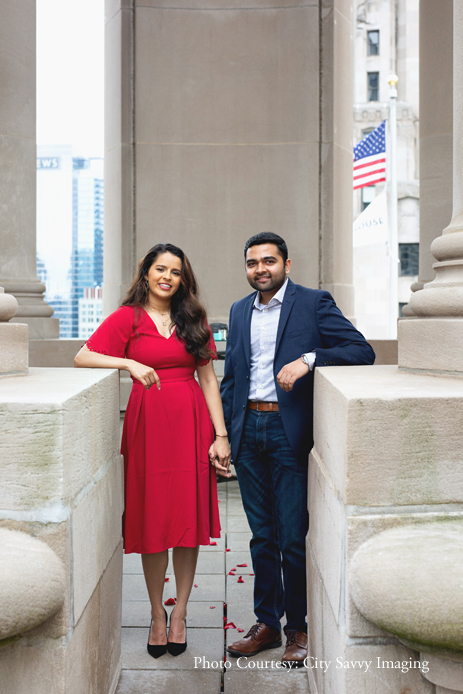 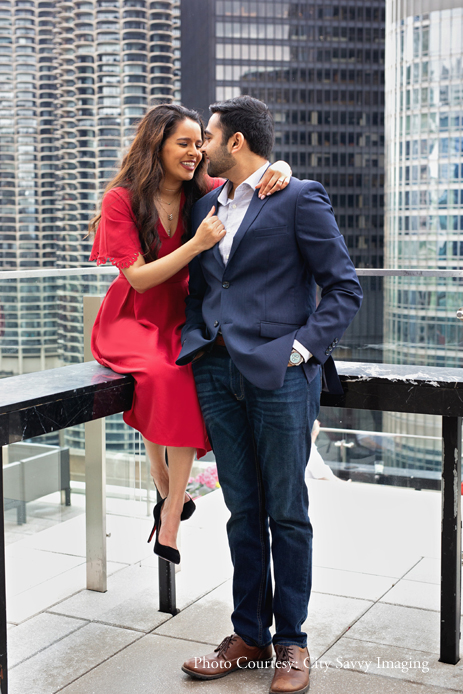 This entry was posted on Friday, August 2nd, 2019 at 11:51:48 am and is filed under Wedding Proposals. You can follow any responses to this entry through the RSS 2.0 feed. Both comments and pings are currently closed.