Actress Moon Banerrjee married Neeraj Sharma on 15th August in Mumbai. Moon met Neeraj, who works as an executive producer with Ram Gopal Varma Films through common friends a few months ago, and the couple soon decided to take the plunge. Says Moon: “We wanted to keep the wedding very simple, so we had a quiet wedding at a temple in Goregaon. In a month’s time we’re planning a grand party.” The couple opted for a very simple look too. “We’re both Fab India fans, so we picked our wedding wear from there. I wore a burst rust color crepe silk saree and Neeraj picked a gold color kurta.”

Moon is currently acting in the STAR Plus serial Sasural Genda Phool. She earlier essayed the very popular role of Sampada in the daily Kasauti Zindagi Ki. This is Moon’s second marriage. She was earlier married to film director Gautam Joglekar who is the son of noted filmmaker/ screenwriter Sai Paranjpye. 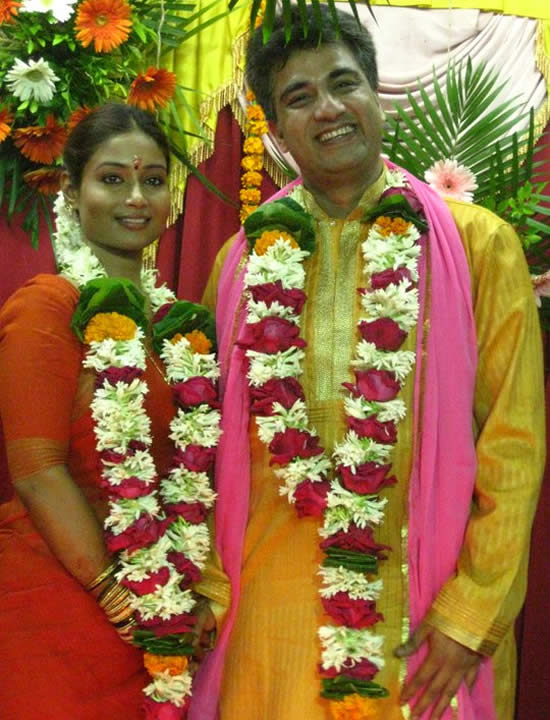 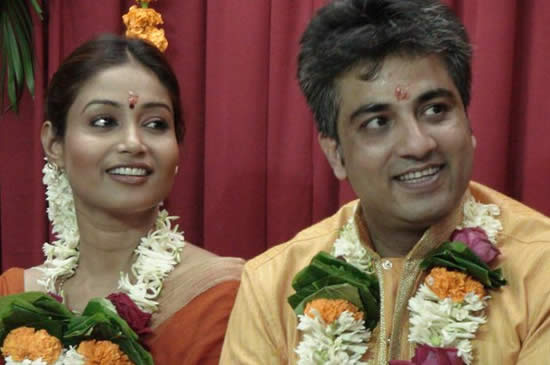 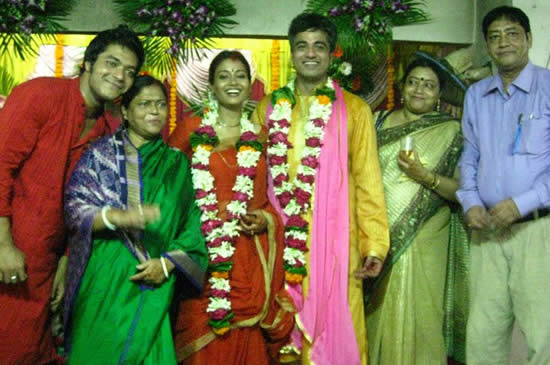 This entry was posted on Wednesday, August 25th, 2010 at 12:11:59 am and is filed under Celebrity News. You can follow any responses to this entry through the RSS 2.0 feed. Both comments and pings are currently closed.