“My brother Ravi is getting married in mid-January”, Urvee Adhikari Vyas, the charming fashion designer and daughter of business baron Gautam Adhikari (of Sab TV) called to invite us. Ravi Adhikari is marrying his childhood sweetheart Rubaina, a Nutritionist. At a relaxed photo shoot at their home Adhikari Villa in Juhu, they spoke to us about their Wedding preps. 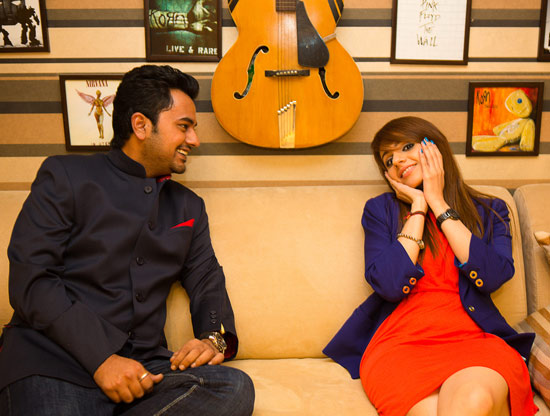 Anjana and Gautam Adhikari tell us they toyed with the idea of a Destination Wedding but then decided on a home town wedding. “We considered Goa and Rajasthan, but finally decided on Mumbai, with the different functions at Hotel Novotel, Hilton and Taj Lands End.” Adds Urvee: “When I got married two years ago, the Wedding was managed by Erina and Natasha of Divinity Weddings, we’ve appointed them for Ravi’s wedding too, so co-ordination is quite a breeze, they know us well and we know them.” The groom-to-be adds: “Dad has decided on the budget, my sister and brother-in-law are taking care of the details so I’m relaxed because I have the least responsibility.” Karan Vyas, Urvee’s husband tells us: “The ladies in the house have taken most of the creative decisions, and I prefer it that way- logistics and co-ordination is more fun than deciding on colors or decor elements.” Ravi and his sister conclude: “And we have the sweetest mom, who says ‘Yes’ to whatever everyone decides on.” 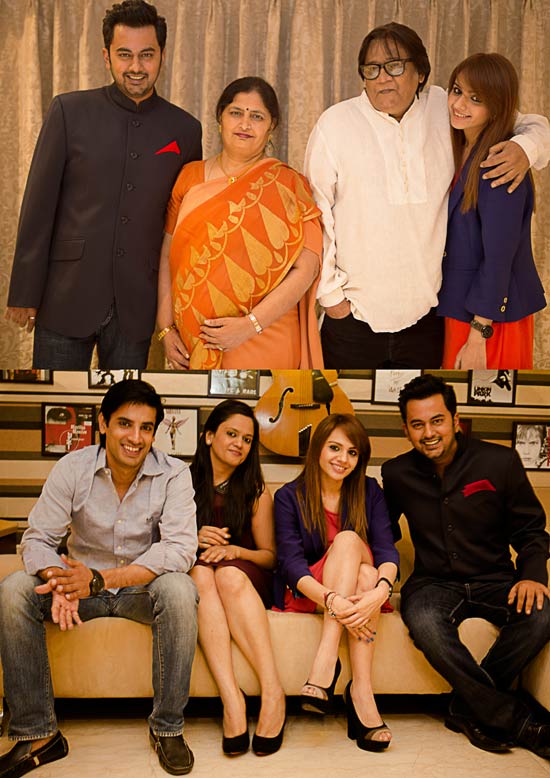 This entry was posted on Wednesday, January 9th, 2013 at 2:14:11 am and is filed under Celebrity News. You can follow any responses to this entry through the RSS 2.0 feed. Both comments and pings are currently closed.