Actor Sonam Kapoor, the bride-to-be, is making news for her much-anticipated wedding. All set to tie the knot with her businessman boyfriend Anand Ahuja on May 8th 2018, this Bollywood celebrity wedding has become the talk of the town thanks to the mystery surrounding it.

From a tropical destination wedding to a desi-style celebration in Mumbai, a lot has been said about one of the most-awaited weddings of this year. With just a few days left for Sonam and Anand to tie the knot, here is an update on the grand wedding. The duo is preparing for their big celebration and it will be held in three different venues personally picked by Sonam.

The Mehndi ceremony will be taking place at Sonam’s luxurious duplex apartment in Sunteck Signature Island building at Bandra Kurla Complex. It is reported that the ceremony will be conducted in a ballroom-like banquet area of the building.

And the traditional wedding ceremony will take place in the heritage mansion of Sonam’s aunt Kavita Singh in Bandra. It is said to be one of the most gorgeous properties in Mumbai with a spectacular view and stylish interiors.

The wedding ceremony will be followed by a reception which will be held in The Leela Mumbai. The Leela belongs to Sonam’s close friend Samyukta Nair’s family, and that explains the choice of venue for the occasion. 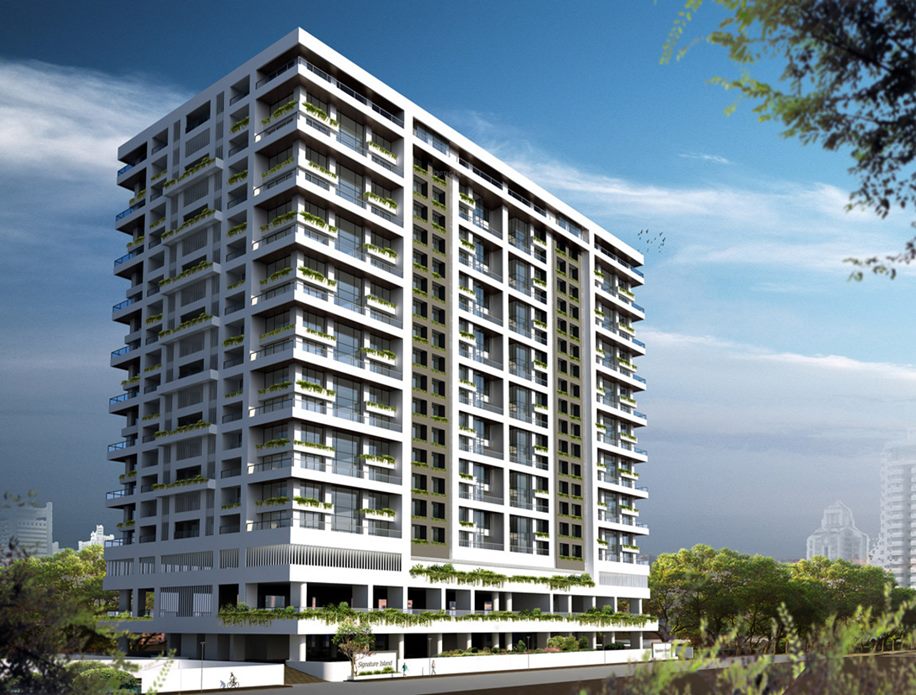 This entry was posted on Wednesday, May 2nd, 2018 at 5:00:19 pm and is filed under Celebrity News. You can follow any responses to this entry through the RSS 2.0 feed. Both comments and pings are currently closed.