Anupam Mittal, CEO of Shaadi.com got married to well-known Mumbai model Anchal Kumar at a grand Destination Wedding in Jaipur after which was the reception in Anchal’s home town Chandigarh. The duo met through common friends and have been together for seven years. 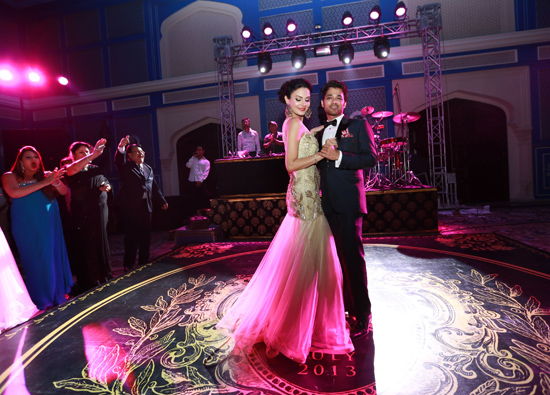 The wedding venue was Fairmont Jaipur. The functions included a sit-down dinner with a White and Victorian theme on July 2. The mehndi ceremony followed by a pool-party was held on July 3, the next day was an engagement party followed by a grand sangeet. The wedding took place on July 4, after which was the reception at JW Marriott, Chandigarh on July 6th. Anchal Kumar wore an ensemble by Manish Malhotra for the sangeet and wedding, and a Sabyasachi creation for the reception. For the sit-down dinner, she wore a white gown by Mandira Wirk and for the mehndi, a creation by designer Pam Mehta. Anupam’s wear was by Arjun Khanna & Troy Costa. 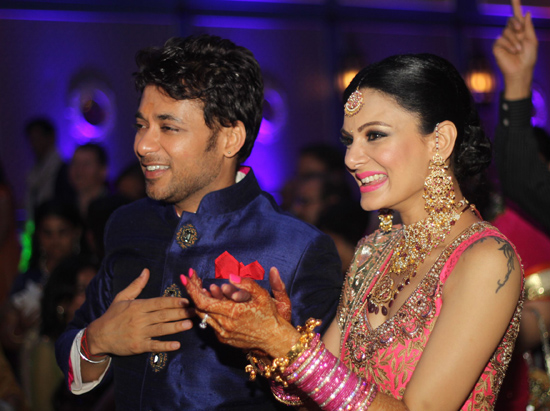 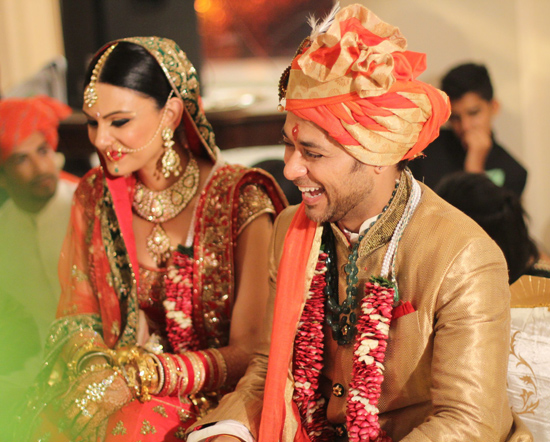 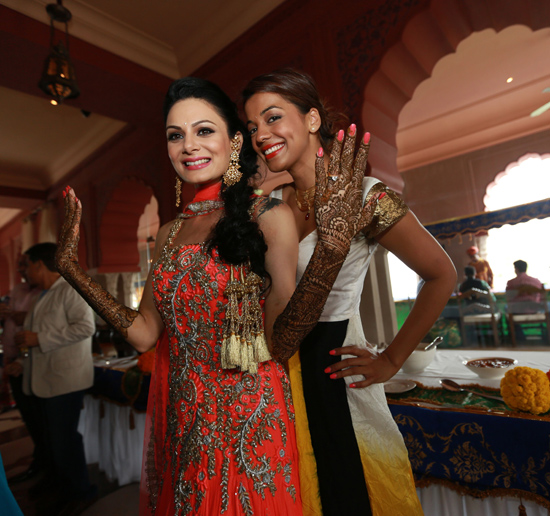 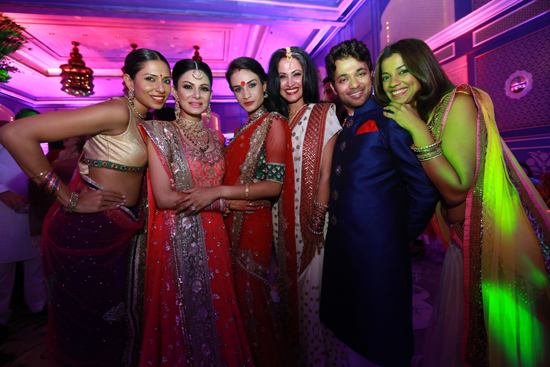 Anchal’s friends at the Sangeet 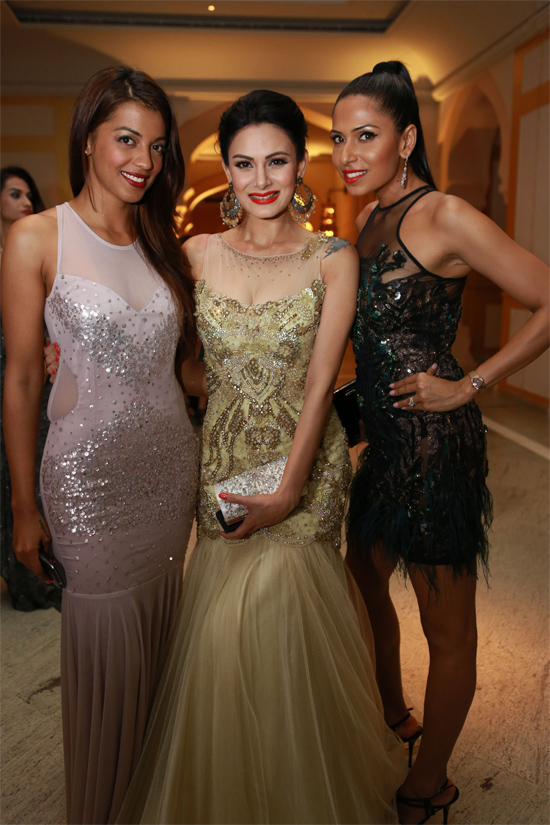 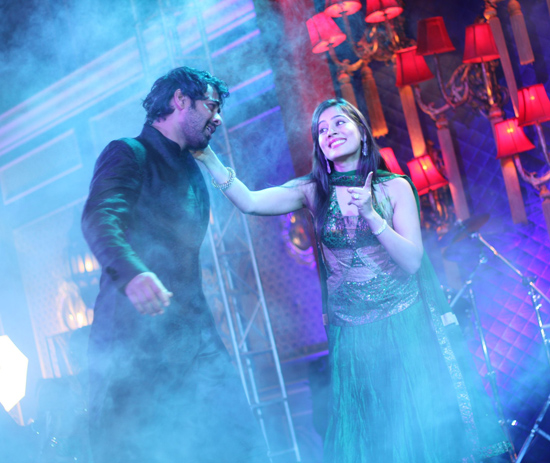 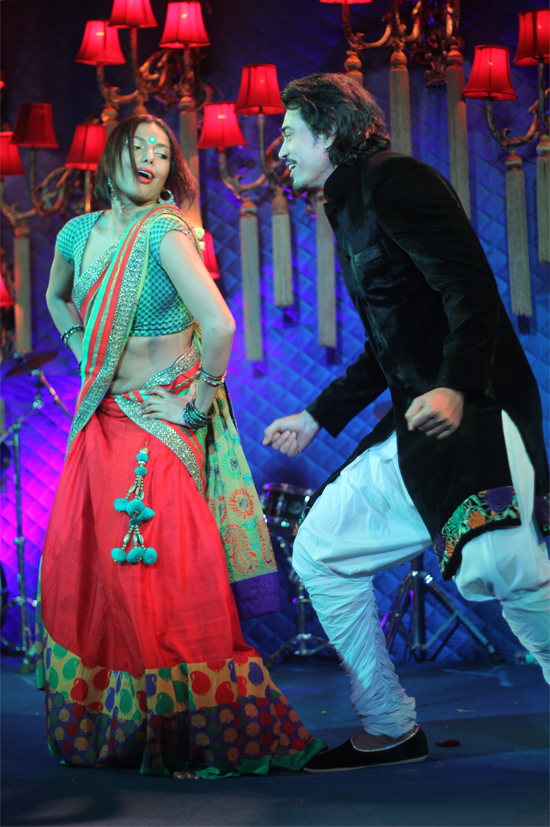 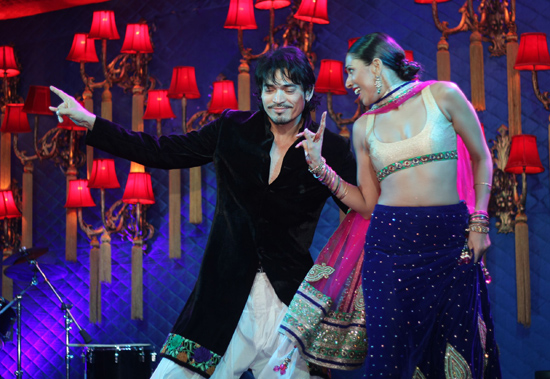 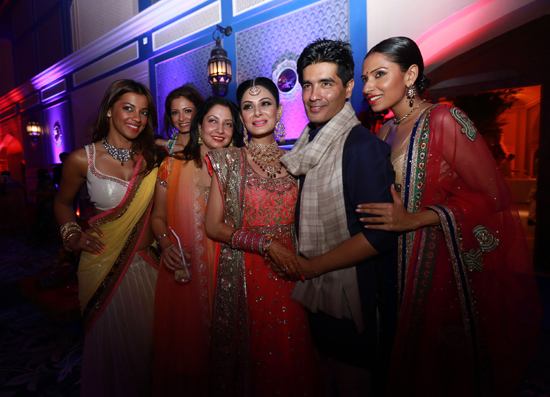 The bride with designer Manish Malhotra and friends

A host of well known models and fashionistas who have worked with Aanchal over the last decade were present at the celebrations in Jaipur.

This entry was posted on Tuesday, July 9th, 2013 at 12:19:24 pm and is filed under Celebrity News. You can follow any responses to this entry through the RSS 2.0 feed. Both comments and pings are currently closed.