Behind The Indian Veil: A Journey Through Weddings in India

Sephi Bergerson is a documentary wedding photographer based in India since more than a decade. In the last six years he has been working on an exquisite coffee table album showcasing his breathtaking photographs of weddings across India. Designed by award-winning photo-book designer Tania Das Gupta, ‘Behind the Indian Veil: A Journey Through Weddings in India’ offers an up-close, inside view of a great many traditions that are already beginning to die out. We are taken on a grand, colourful tour of celebrations among Tamil Brahmins, Bengalis, Sikhs, Hindu Punjabis, Hyderabadi Muslims, Rajputs, Kashmiri Pandits, Ladakhi Buddhists, Syrian Christians, Zoroastrian Parsis, Dawoodi Bohras, Kodava Coorg and Goan Catholics. “At one point I was caught sneaking shots at a mosque during a mass wedding of 319 Dawoodi Bohra couples in Mumbai. I was brought before the Mullah but instead of kicking me out as I expected, he welcomed me in and blessed me,” Sephi recalls. 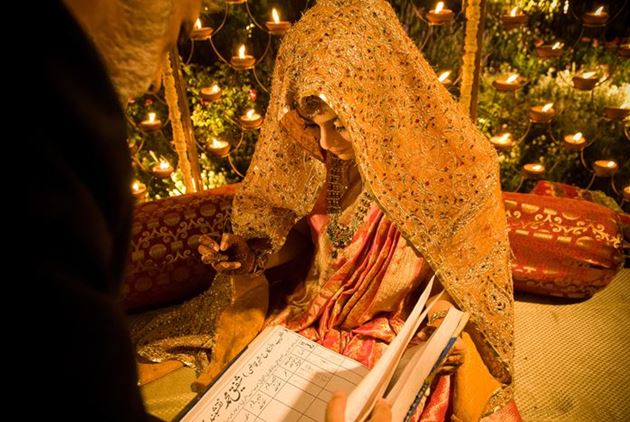 “As I traveled throughout India, I was invited into sacred places and intimate moments normally inaccessible to outsiders. The incredible array of stories I was able to capture reveals cultures, traditions, and legacies as complex and diverse as India herself,” Sephi explains. 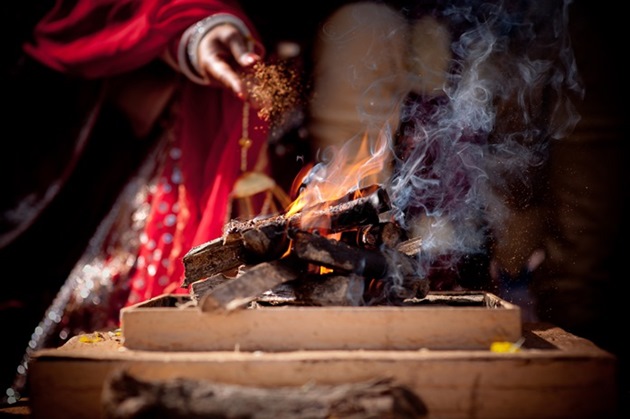 In an effort to keep control of the book’s content and stay true to his art, Sephi has decided to take a path that, while far from easy, is becoming increasingly common among those keen on sharing their work with a vast audience: self publishing. And for that, he needs you, the reader. 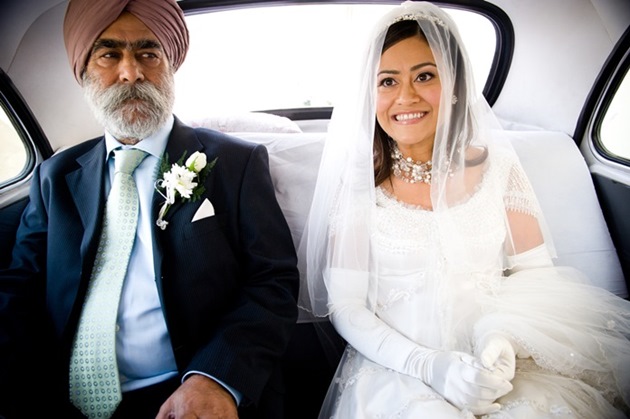 “Intellectual property rights have always been a huge concern of mine. I want to be able to circumvent the often limiting and discouraging complexities of this relationship and demonstrate that self-publishing is a desirable and viable option for professional artists. I want to move towards being less dependent on mainstream publishing and more towards putting the power of the photo back into the hands of the photographer,” Sephi explains. 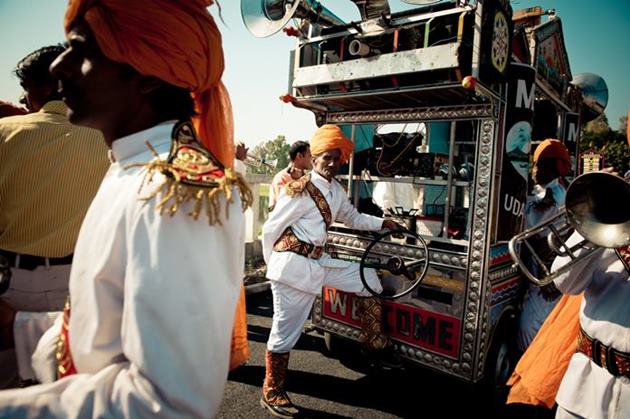 To achieve his goal, Sephi is collecting contributions from friends, family, colleagues, photography professionals, readers of magazines and e-magazines like WeddingSutra and all others who believe that documenting these uniquely Indian traditions is a deeply worthwhile pursuit. 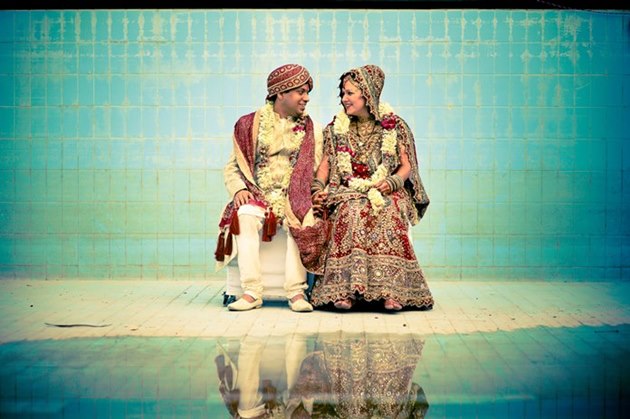 “Despite all the changes of the digital age and in the publishing world, there is still no better medium for most artistic photography than a real book,” Sephi explains. 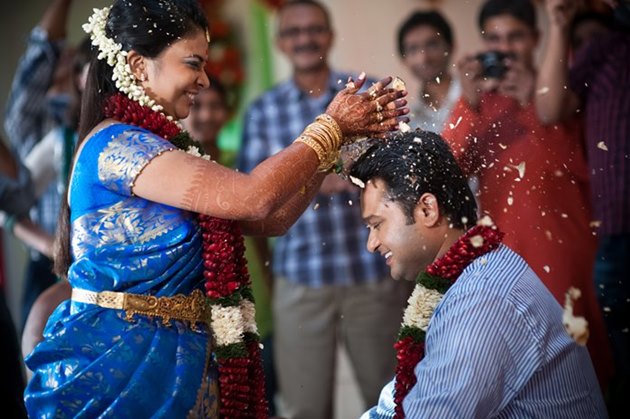 To learn more about Behind The Indian Veil: A Journey Through Weddings In India, and to contribute to this self-publishing effort, log onto: https://www.indiegogo.com/projects/behind-the-indian-veil-weddings-in-india

This entry was posted on Monday, October 6th, 2014 at 9:08:17 am and is filed under Wedding Photography & Films. You can follow any responses to this entry through the RSS 2.0 feed. Both comments and pings are currently closed.