Three years after one of India’s richest business tycoons hosted his daughter’s wedding in Florence, the city with centuries of history and tradition is set to host a grand Indian wedding again. In April end,
over 400 Indians from different parts of the world, will be flying to Florence for the shaadi celebrations to mark the union of two prominent Marwari families, from Mumbai and Dubai. The three day celebrations will be held at legendary hotels like St Regis and Westin Excelsior while one function we hear is at the estate owned by Italys’ famed Corsini family. 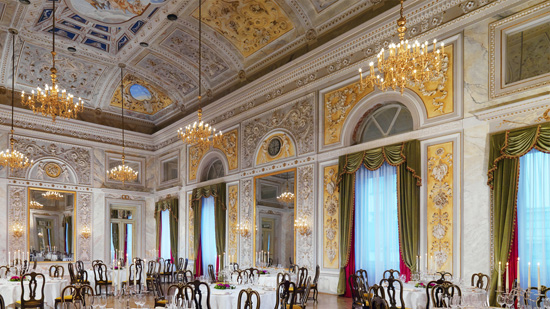 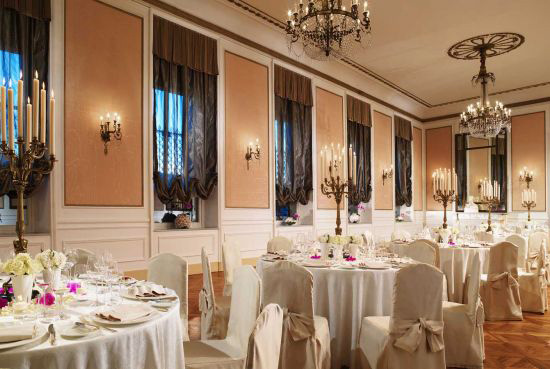 Ever year, almost 1,000 couples visit Florence for their dream destination wedding. While the Florence media may not write about many of the spectacular weddings taking place there, there was quite a buzz when the first Indian wedding took place between 4th and 6th June, 2010. News reports from Florence read: ‘Indian tycoon’s daughter marries at Maharajah style wedding’. ‘700 guests this weekend to attend wedding of super-rich Indian’. ‘Fairytale wedding in Florence for daughter of Indian tycoon’. The celebrations then included a welcome-luncheon at the lavish lawns of the Four Seasons hotel and a dinner at Palazzo Corsini, the magnificent palace overlooking the Arno River. The main wedding function was at Villa Le Rose, the luxurious villa owned by the Ferragamo family. 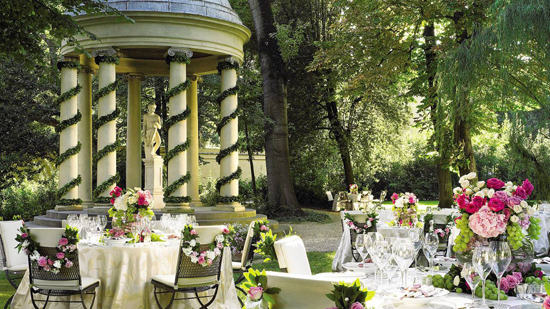 The spectacular lawns of the Four Seasons and Ville Le Rose, were the venues for the magnificent Indian Wedding which took place in 2010 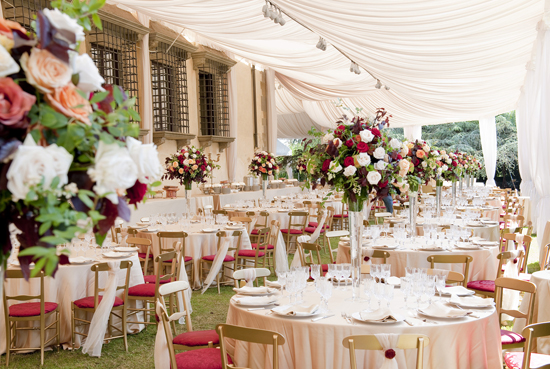 Thanks to the big buzz back in India, Florence’s most prominent wedding specialists and venues were looking forward to welcoming many high profile wedding families. The 2013 wedding is expected to be an equally grand affair, but since many invitees were present at the previous wedding a lot is expected to be different too. The families currently in the middle of wedding planning are in talks with the best names in decor and food; all of them have been asked to keep it quiet and hush-hush. Quite obviously, this is expected to be the most magnificent Destination Wedding of 2013!

This entry was posted on Tuesday, February 26th, 2013 at 5:35:35 am and is filed under Celebrity News. You can follow any responses to this entry through the RSS 2.0 feed. Both comments and pings are currently closed.