Where do Mumbai’s billionaire families like the Ambanis, Godrejs, and Ruias host their traditional wedding festivities? At the sprawling Turf Club or the iconic Taj Mahal Palace in South Mumbai? While these continue to be the top spots for pre and post-wedding celebrations, the venue for the main wedding function is usually their own magnificent homes. Like it was for Rewant Ruia, son of noted industrialists Madhu and Ravi Ruia, who got married at their spectacular five-storied sea-facing home in Walkeshwar.

Rewant Ruia and Karishma Choraria
Essar heir Rewant married London-raised Karishma Choraria, whose father is a Marwari and mother, a Norwegian. The duo met in London, and their formal engagement took place at the Taj Falaknuma Palace, in Hyderabad. In Mumbai, the Ruias and Chorarias chose to host all the wedding celebrations between the statuesque Choraria family bungalow at Worli Sea Face and the Ruia brothers’ (Ravi and Shashi) home in Walkeshwar. 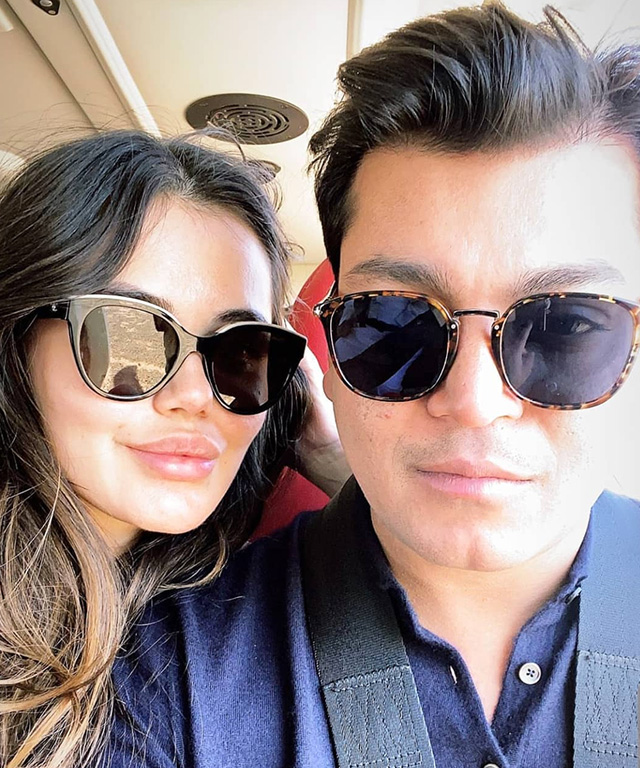 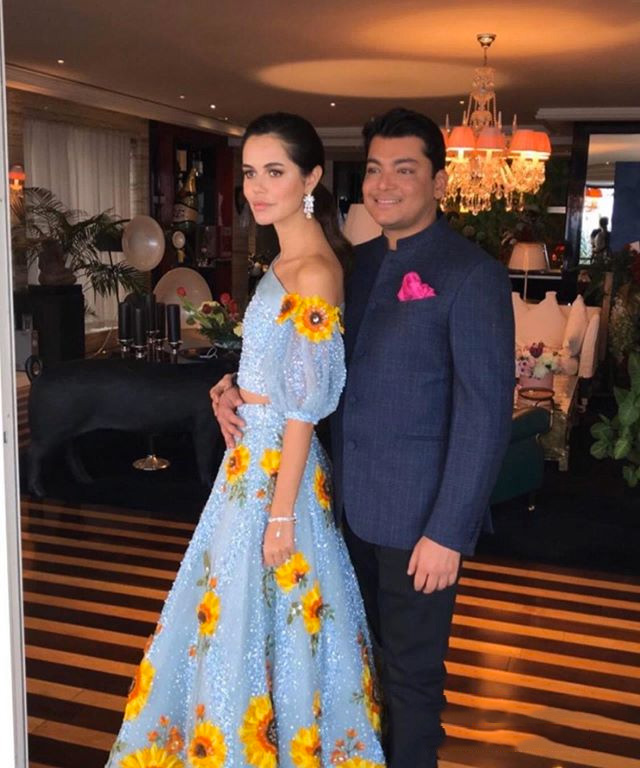 The Ruia Home – Venue for the ‘Wedding of all Weddings’
The Ruia’s South Mumbai wedding was made even more special as their sea-facing mansion was decorated with thousands of diyas that lit up the night sky. The same was the case when Rewant’s elder sister Smiti tied the knot in 2008, in what was described as the ‘Wedding of all Weddings.’ The media reported about how the world descended at the Ruia house in Mumbai, where highlights included a specially built deck overlooking the sea, a musical fountain flown in from abroad, and live performances by Richard Marx and Gypsy Kings.

Alpha Tycoons, Social Niceties, and Weddings
What was interesting to note at Rewant Ruia’s wedding, as Society Columnist Malavika Sangghvi wrote, was the presence of so many business competitors of the Ruias. “Steel baron LN Mittal, who was once locked in a legal battle with the Ruias, walked in with wife Usha and son Aditya. Sajjan Jindal, the other steel tycoon also involved in a bruising battle, had attended both functions along with wife Sangita. The presence of Mukesh Ambani and Sunil Mittal – both principal competitors of the hosts in the highly combative telecom space – only emphasized the fact that when it comes to social obligations and niceties, even alpha tycoons could set aside their arsenal”. However, Malavika adds, “This might not be the case in political circles. According to a guest, even though both the former Maharashtra chief minister Fadnavis and the current one Thackeray had been present for Saturday’s reception, they had managed to avoid coming face to face with each other.”

Post Wedding Party at a New, Luxurious Destination
While the rich and famous celebrate new beginnings with a host of pre-wedding parties, a billionaire wedding is now incomplete without a big after-party, with a guest list of 300 to 900 people, at an international locale. Mumbai is now talking about the ‘Party of all Parties’ which the Ruias will be hosting at a surprise international locale, the venue for an Indian wedding party for the first time ever. According to one guest, “Over 300 guests will be ferried by chartered flights for the three-day party, organized by the Ruia family offices, at a destination three hours away from Mumbai.” Can you guess what that party place could be? All we can share right now, is that it is an astonishingly regal and opulent venue – some would say it is even beyond a billionaire’s influence to visit or book! Could it be the new playground for the super-elite? Could it be the new playground for the super-elite? Watch this space for more details!

This entry was posted on Tuesday, March 3rd, 2020 at 9:07:56 am and is filed under Celebrity News, Destination Weddings. You can follow any responses to this entry through the RSS 2.0 feed. Both comments and pings are currently closed.