Bollywood Marriages 2014. Hush-hush and Grand Celebrations which made headlines this year

Ahana Deol and Vaibhav Vora– Hema Malini & Dharmendra’s younger daughter Ahana wed Delhi businessman Vaibhav Vora at a five-star Hotel in Andheri (East), Mumbai. The Sangeet was a fun-filled party for close family and friends, the wedding was a fusion of Tamil-Punjabi traditions and was followed by a reception for over 1,000 guests. 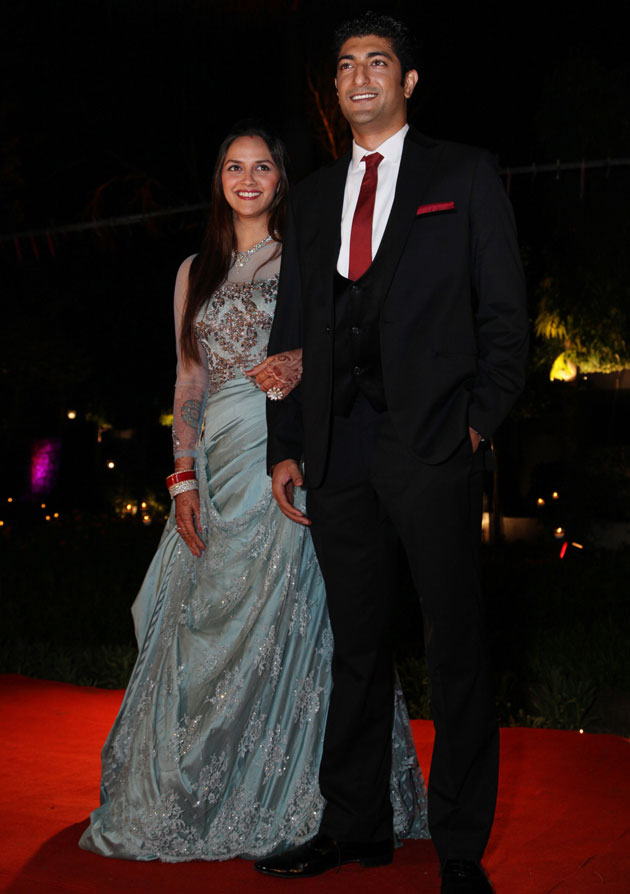 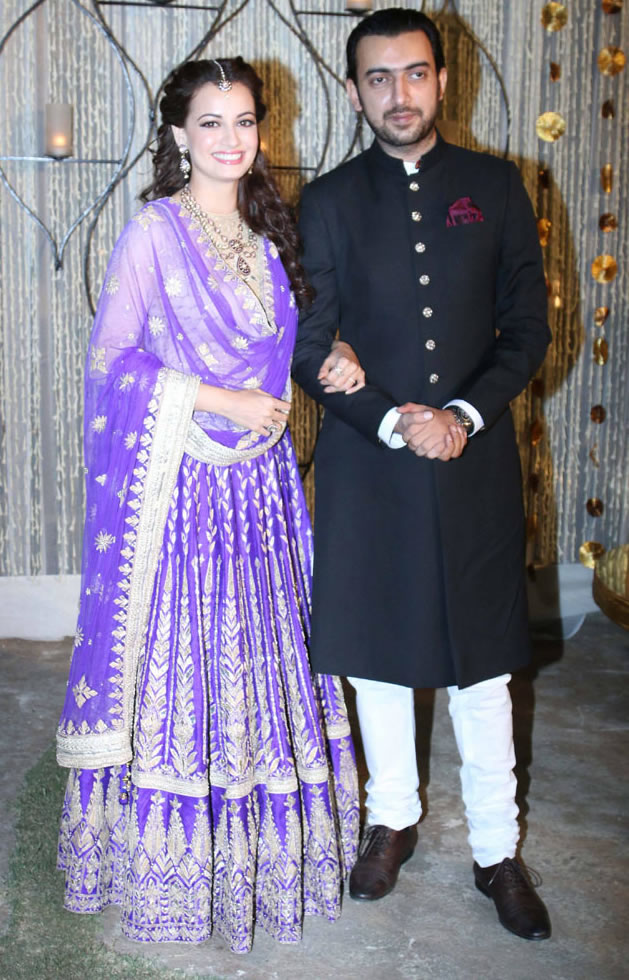 Pulkit Samrat and Shweta Rohira– Actor Pulkit Samrat got married at The Lalit, Goa after which the families hosted two grand receptions– one at Taj Palace, New Delhi and the other one at Bollywood’s favorite wedding reception venue- Taj Land’s End, Mumbai. 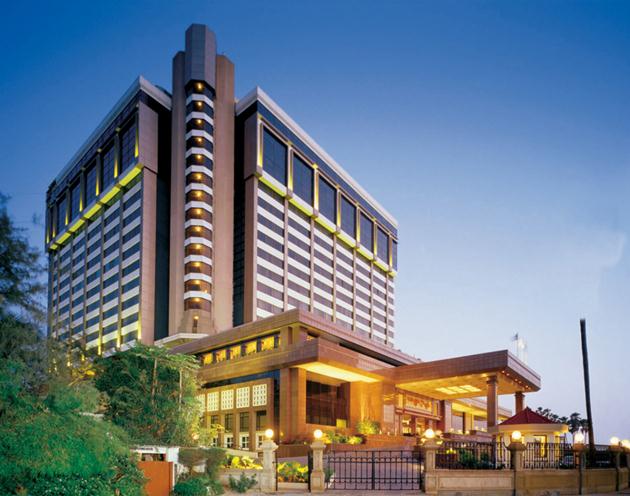 Arpita Khan and Aayush Khan– Arpita Khan and her family chose the majestic ‘Palace in the Sky’ Taj Falaknuma for her wedding last month. The guests were put up at the Taj Krishna and Taj Falaknuma Palace, and both the venues were heavily guarded during the two day celebrations. After returning to Mumbai, the families hosted a reception at Taj Land’s End, located close to their home in Mumbai.

Rani Mukerji and Aditya Chopra– While some of the richest Indians have chosen Italy and South of France, for a wow destination wedding, Rani Mukerji and Director Aditya Chopra tied the knot at a very private ceremony in Italy. A few days before the wedding date (April 21st) Rani and Aditya along with their parents, siblings and their close friend Karan Johar flew down to Italy.  A priest accompanied the families and the wedding took place according to Bengali tradition.

Vir Das and Shivani Mathur– Actor and stand-up comedian Vir Das married his girlfriend Shivani Mathur in Sri Lanka. After returning to Mumbai, Vir Das was quoted as saying: “I always wanted my wedding to be without any noise, and we wanted it to be a secret because I’m a private person. There were about 100 people, family and close friends, we asked them to switch off their smart phones and we all spent quality time together.” 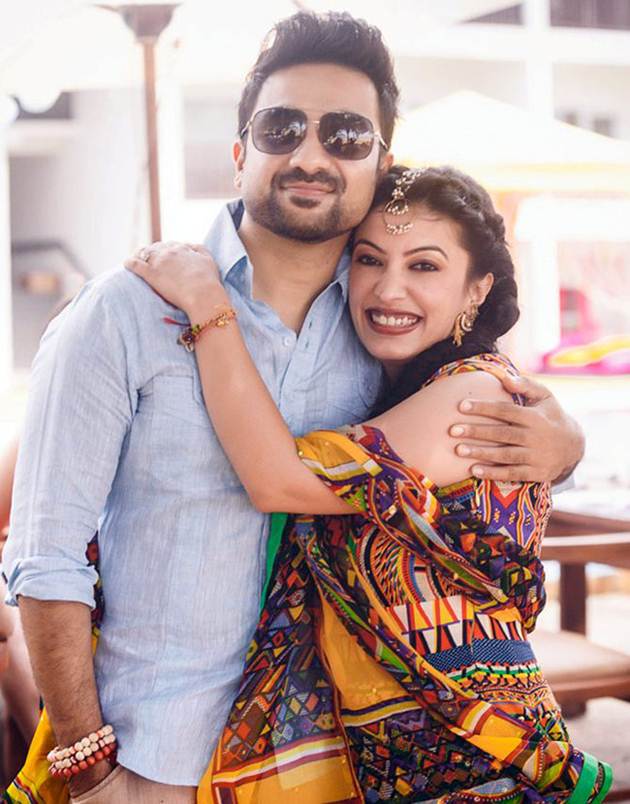 Saachi and Bilal– Kumar Gaurav and Namrata Dutt’s daughter Saachi, a fashion designer got married to actor Bilal (Kamal Amrohi’s grandson) at a quiet ceremony in Mumbai. A week after the wedding, the families confirmed the news; the decision was reportedly because the bride’s uncle (Sanjay Dutt) is in jail so the bride’s family wanted it to be very low key.

Aftab Shivdasani and Nin Dusanj– After Bollywood actor Aftab Shivdasani got married to his girlfriend Nin in June 2014, he was asked why there was no big celebration. He stated, “Yes, we got married recently. We’ve been traveling. There was no secrecy about the wedding. Only the family was present. We’ll celebrate our wedding formally at the end of the year.” Now its a different story, that most Bollywood stars who have a secret or at home wedding state that they’ll host a grand celebration later. But thanks to work or other commitments, there is usually never a grand celebration later. 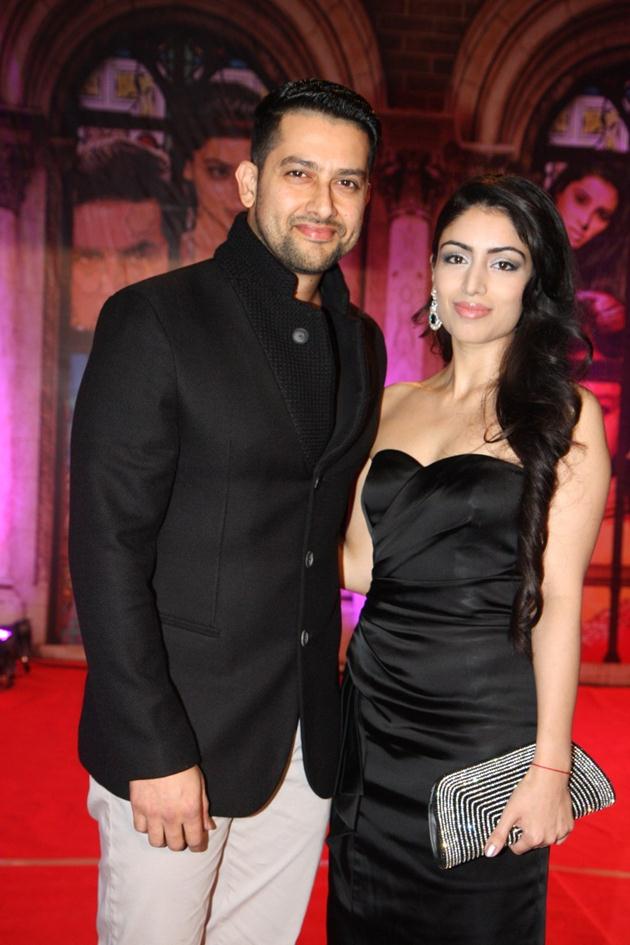 And if you’re now curious to know which Bollywood weddings take place in 2015, we’ve been speaking to the insiders to get the most authentic news! So watch this space for our post on Bollywood Marriages 2015.

This entry was posted on Tuesday, December 2nd, 2014 at 3:01:36 am and is filed under Celebrity News. You can follow any responses to this entry through the RSS 2.0 feed. Both comments and pings are currently closed.