Earlier this week, our blog post Bollywood Marriages 2014 generated a lot of excitement with the wedding community asking us many questions on B-town weddings. So here’s more on the last wedding of 2014 and what to expect in 2015.

– One of the grandest Bollywood Marriages of 2014 was of Ahana Deol (daughter of Hema Malini and Dharmendra) with Delhi businessman Vaibhav Vora. While initially Hema Malini and the to-be-weds were thinking of a destination wedding in Goa or Aamby Valley, they finally hosted it in Mumbai. The last Bollywood Marriage of 2014 is of talented actress Anjori Alagh who weds her long-time boyfriend Rohit Goyal. The bride’s parents well-known TV actress Maya Alagh and corporate head-honcho Sunil Alagh have chosen the stunning, high-end heritage property Samode Palace near Jaipur for the two day destination wedding. Incidentally much before Fairmont Jaipur and the newer properties in Udaipur like Leela and Sheraton became destination wedding hot-spots, Samode Palace was the venue for the well-heeled in Rajasthan. 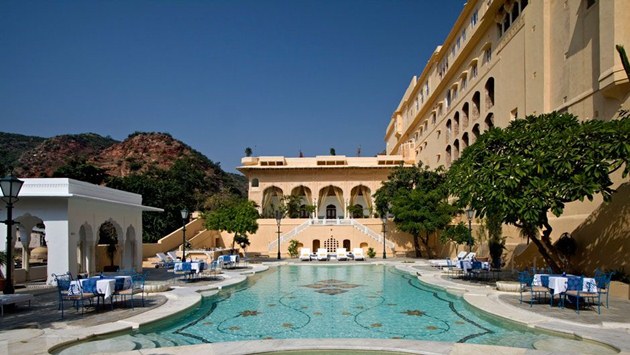 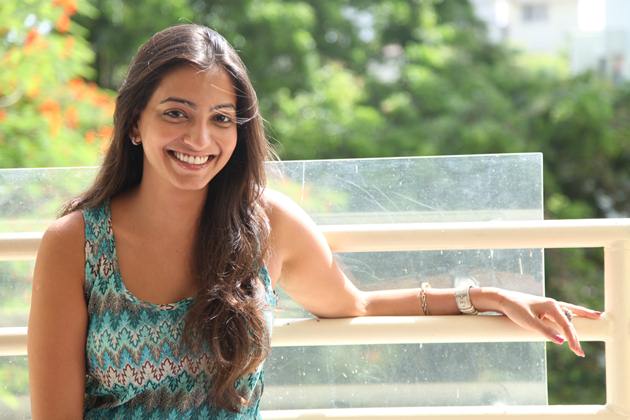 – Ranbir Kapoor and Katrina are getting married, is what a close friend of Neetu Kapoor tells us. When are they likely to get married? Your guess is as good as ours, but apparently the love-birds don’t want to fix a date now, and most likely it will be in end 2015. “Don’t expect the wedding to be a big, fat or ostentatious affair. Most likely it will be like his cousin Kareena Kapoor’s wedding- where families and close friends check into a city hotel for a cosy 1 or 2 day celebration”, is what the friend tells us. 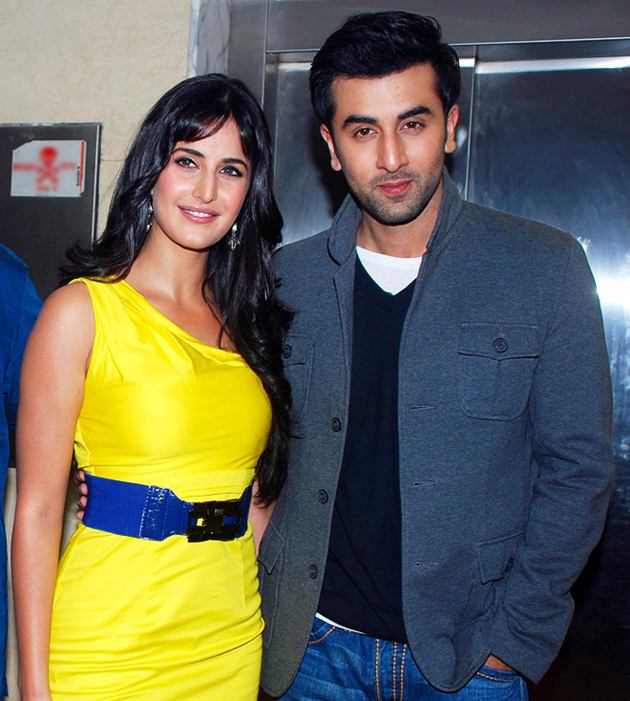 – Priyanka Chopra’s brother Siddharth is tying the knot early next year. We hear the Actress and her mother spent a lot of time meeting event agencies and venues. The task was finally handed over to Mumbai based Cineyug and the venue is a luxury hotel in Goa. Siddharth is a Chef by profession and his fiance Kanika Mathur is from Delhi. The wedding is likely to be a fairly grand affair, according to sources over 250 rooms have been booked for the three day celebrations in the last week of February. 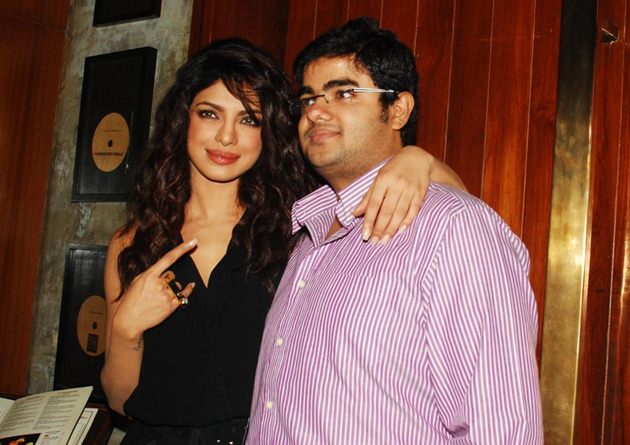 – Its an arranged match and big, fat home-town wedding for Kush, the son of actor Shatrugan Sinha. Kush is marrying Taruna Agarwal, the daughter of a UK based business magnate. The engagement celebration was a quiet affair at Taj Lands End, Mumbai and the three day wedding celebrations in January are at Taj Lands End and Grand Hyatt, Mumbai. 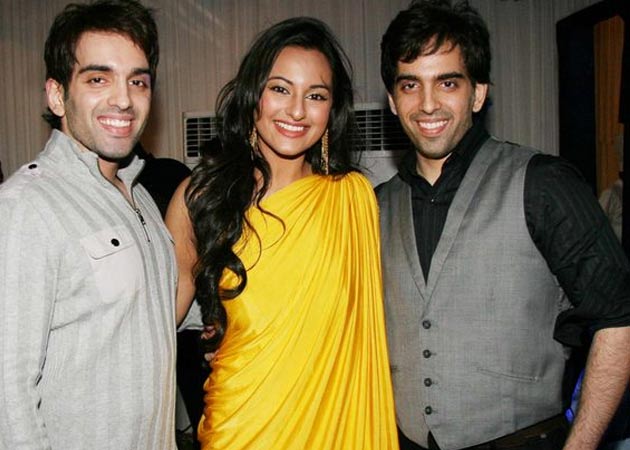 Kush with his twin brother Luv and sister Sonakshi

– The very talented daughter of a popular Bollywood Designer is tying the knot. Nishka Lulla, a well-known designer herself is engaged to South Mumbai businessman Dhruv Mehra. Last when we spoke to Nishka, she was busy scouting for destination wedding venues. “It will be an intimate celebration sometime in June, in all probability in India itself”, she quipped. 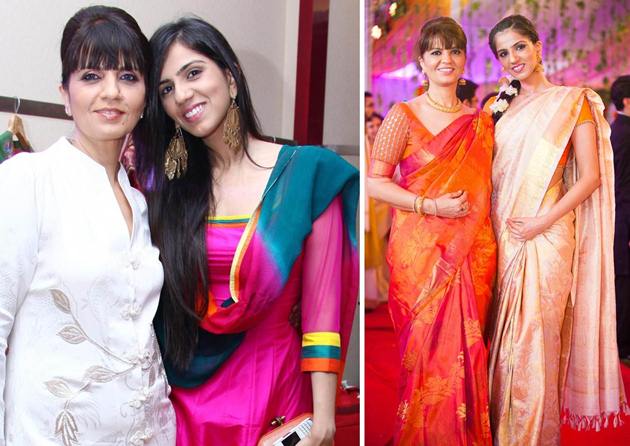 – And yes, there’s one more beautiful couple who who we hear are tying the knot in January 2015- Soha Ali Khan and Kunal Khemu but as of now we have no confirmed news on where they are tying the knot. Usually we are the first to know who is getting married where, but for Soha and Kunal we don’t have the ‘where’ details yet. We hope to share this info with you soon! 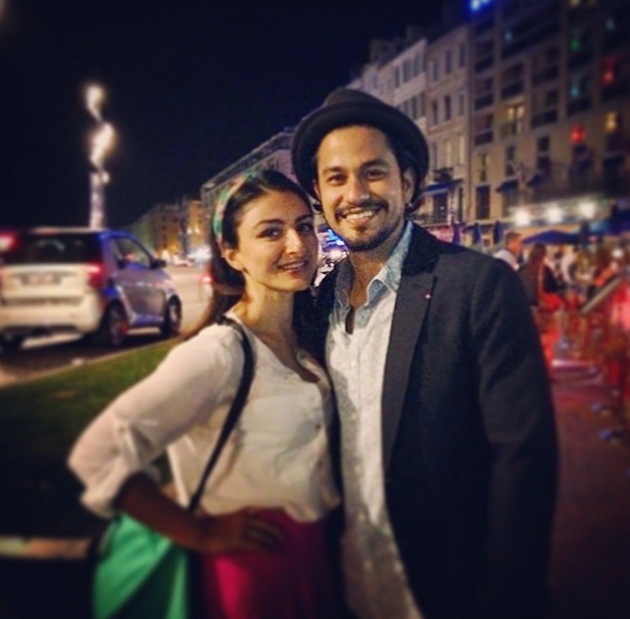 This entry was posted on Friday, December 5th, 2014 at 6:14:45 am and is filed under Celebrity News. You can follow any responses to this entry through the RSS 2.0 feed. Both comments and pings are currently closed.