From Shahid and Mira to Kim and Kanye, find out your favorite celeb couples’ favorite spots in Britain for a post-wedding getaway.

Shahid Kapoor and Mira Rajput
It took them a month to get down to it… the honeymoon that is. Shahid Kapoor and his lovely bride, Mira Rajput took a post-wedding holiday to London after their Delhi shaadi in July 2016. While the details on all the places they visited is till very hush-hush, we know they dined at some romantic little places and we’re hoping they took long rambles in Hyde Park, lived it up at the luxury cocktail lounges in Mayfair and took a leisurely stroll on the River Thames. 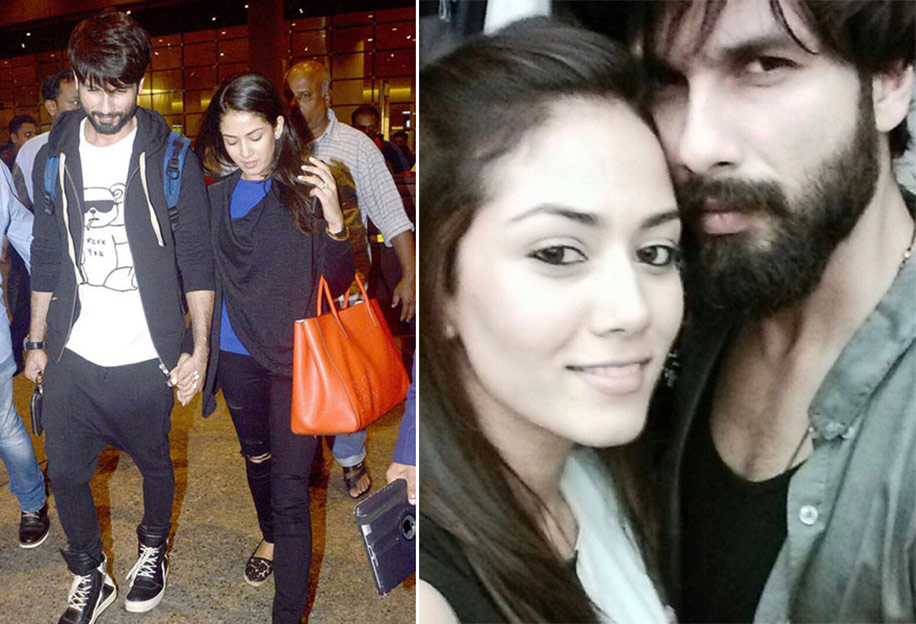 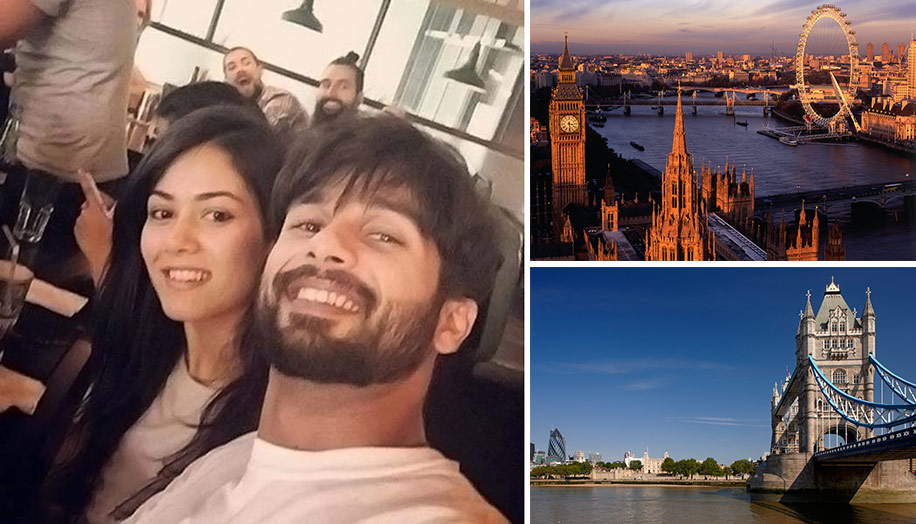 Karan Patel and Ankita Bhargava
The couple got married in 2015 but only managed to get time off their busy schedules in July 2016. So they hot footed it to the capital, London, Karan’s favorite city. We trawled through their Instagram and used our travel-detective skills to tell you that their itinerary included Windsor Castle, a cruise on the river Thames, shopping and partying out on the town with their friends. 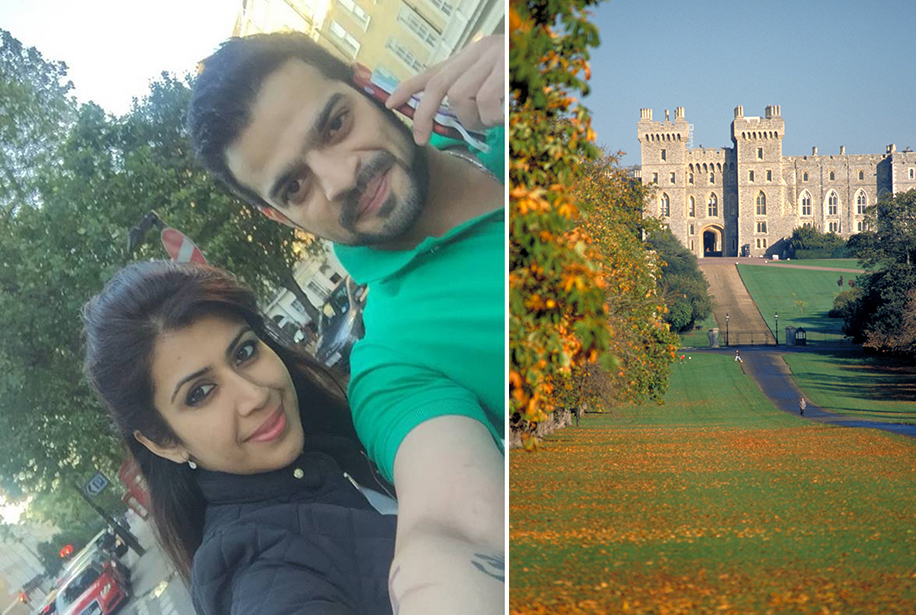 Kate Winslet and Ned RocknRoll
It was third time lucky for Kate Winslet when she married Ned RocknRoll in December 2012 in New York and then snuck away to a remote Scottish loch-side lodge for their secret honeymoon. They were offered the use of Necker Island (no pun intended), a Caribbean property owned by Ned’s uncle, Sir Richard Branson but they opted for the stunning Ardnamurchan Peninsula instead. Kate has spent a number of holidays in this stunning west coast wildlife haven and described the secluded Kilcamb Lodge Hotel as the “perfect hideaway” when holidaying there last year. She’s even test-driven the Kilcamb’s luxurious honeymoon suite, which has lovely views over Loch Sunart. 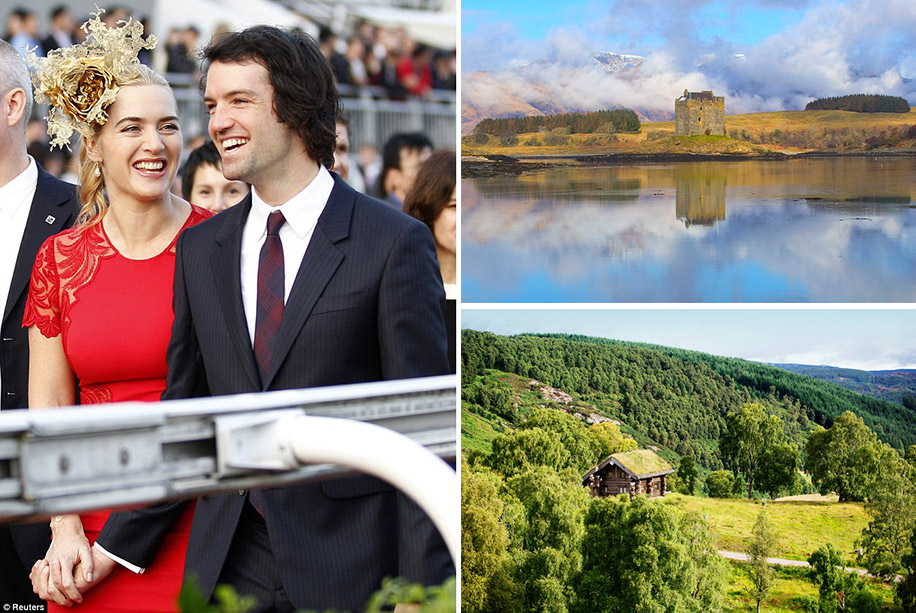 Divyanka Tripathi and Vivek Dahiya
Divyanka Tripathi and Vivek Dahiya’s honeymoon in Europe in January 2017 included a big nostalgic trip to London where Vivek lived earlier. He took the chance to show his new bride around his old hood, including his one-time home and his favorite places in the city. They rang in the New Year in London and later visited Cardiff (Wales, UK). 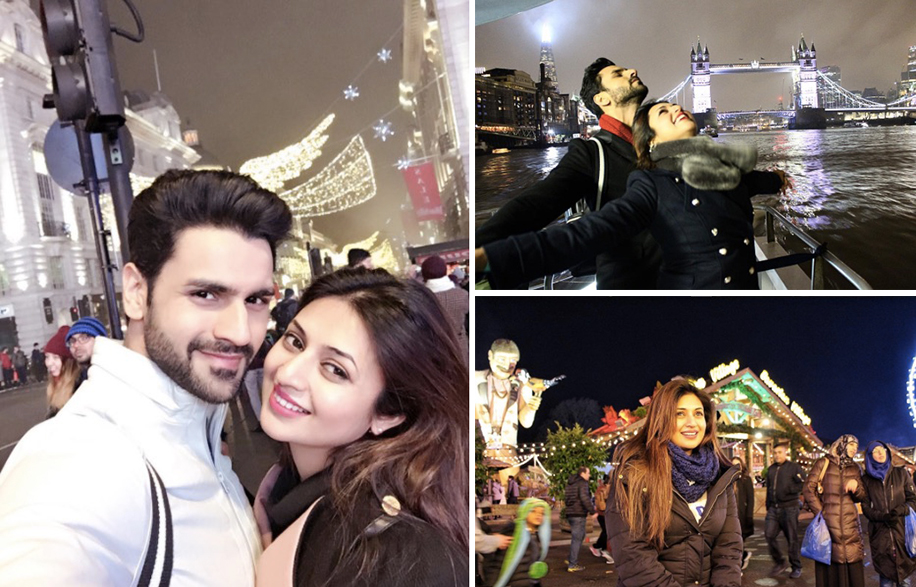 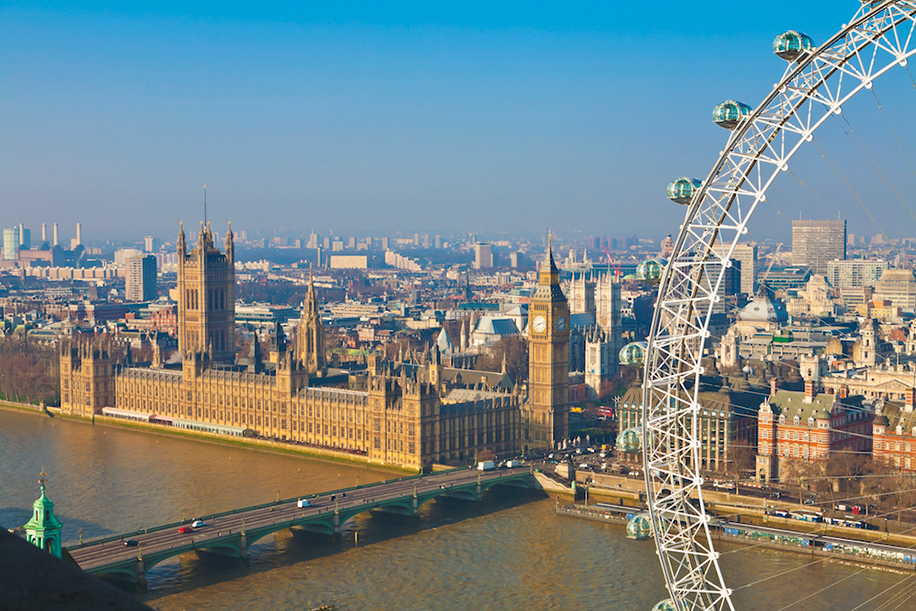 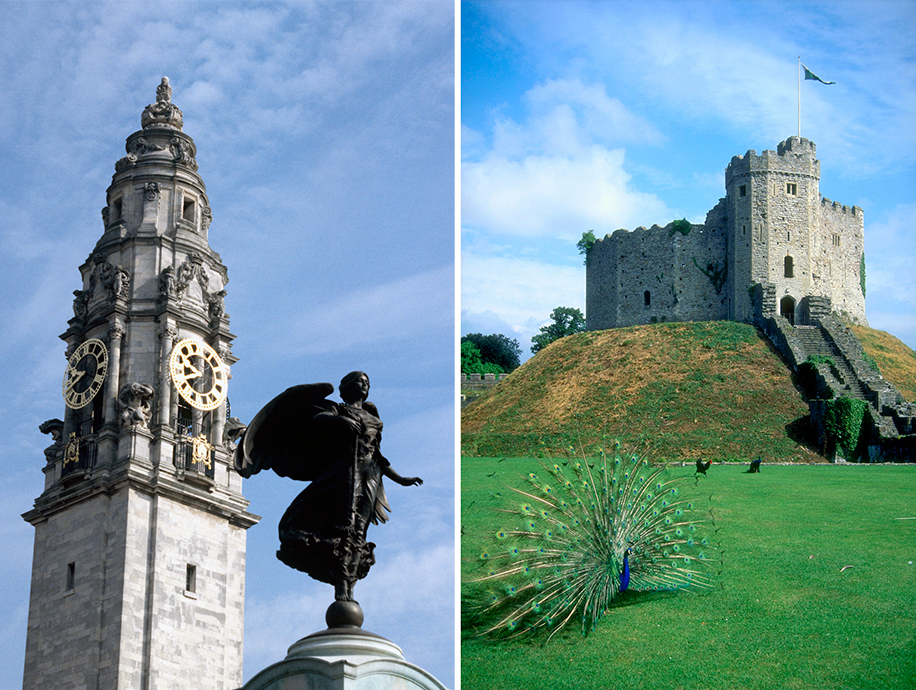 Kim Kardashian and Kanye West
Ireland welcomed Kim Kardashian and Kanye West when they chose the country for a luxury honeymoon after a whirlwind Italian wedding in May 2014. KimYe stayed at The Castlemartyr Resort, a beautiful a five-star hotel nestled in the Cork woodlands, steeped in history and set within 220 acres of beautiful landscapes. Their magnificent suite had stunning views of the 12th-century castle and ornate gardens all the way to the back of the hotel. They spent their days touring the Ballyhoura Mountains, picnicking (complete with local Irish cheddar cheese), and going to the movies to watch X-Men: Days of Future Past. 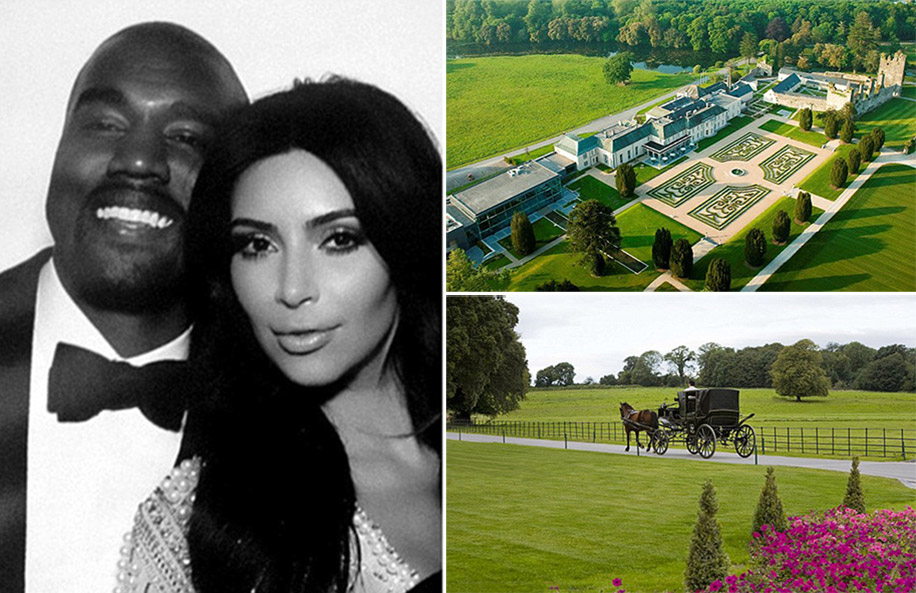 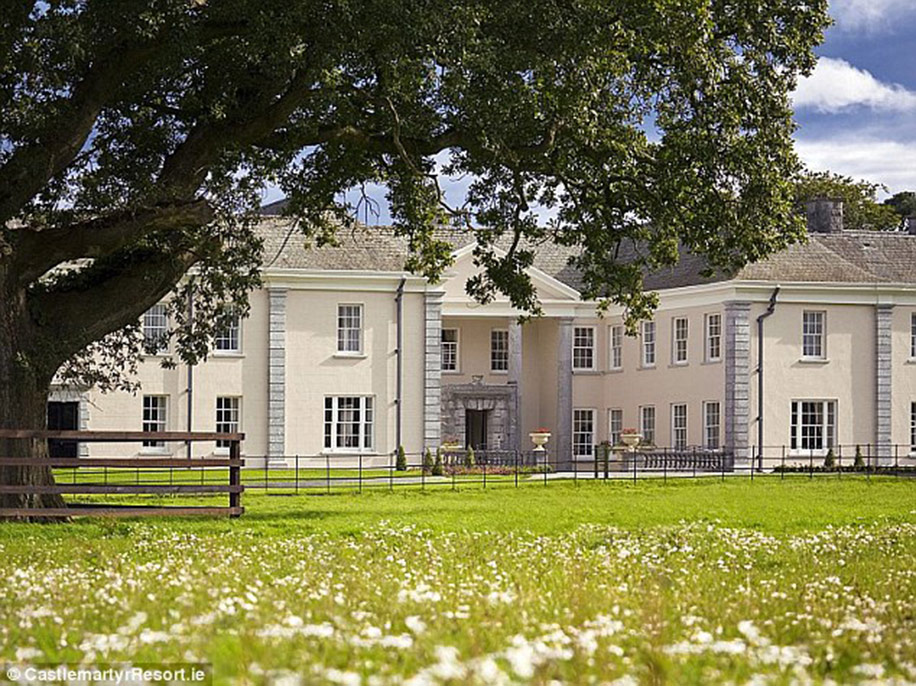 Love what you see? If you’d like to experience a romantic trip for two to Britain, please call Mercury Travels on 1800 266 2345 or write to them at outbound@mercurytravels.in or visit www.visitbritain.com

This entry was posted on Thursday, January 19th, 2017 at 10:10:04 am and is filed under Celebrity News, Travel & Honeymoon. You can follow any responses to this entry through the RSS 2.0 feed. Both comments and pings are currently closed.