Celebrity couples who supported charities at their wedding

Celebrity weddings are always in the news – be it for their magnificent ceremonies in exotic locations, famous guests, sizeable bill of hosting the extravaganza, or interestingly, what the couples give away in terms of charitable donations to causes they support.

In India too, the recently launched WeddingSutra Charity Registry is a first of its kind, an initiative that will allow to-be-wed couples to pick causes from a list of accredited and respected NGOs and social enterprises and send that Charity Registry to their loved ones to make monetary credit card contributions instead of getting yet another crockery set or gift voucher.

Get inspired to give back like these celebrities did on their special day and make a difference to those who truly need it.

Bollywood’s dream girl Deepika Padukone got hitched to superstar beau Ranveer Singh in November 2018, and the intimate affair at Lake Como in Italy was a sight to behold. The couple, however, chose to go the unconventional way when it came to receiving gifts and asked all their guests to redirect presents to Deepika’s charity called The Live Love Laugh Foundation which deals with mental health awareness. 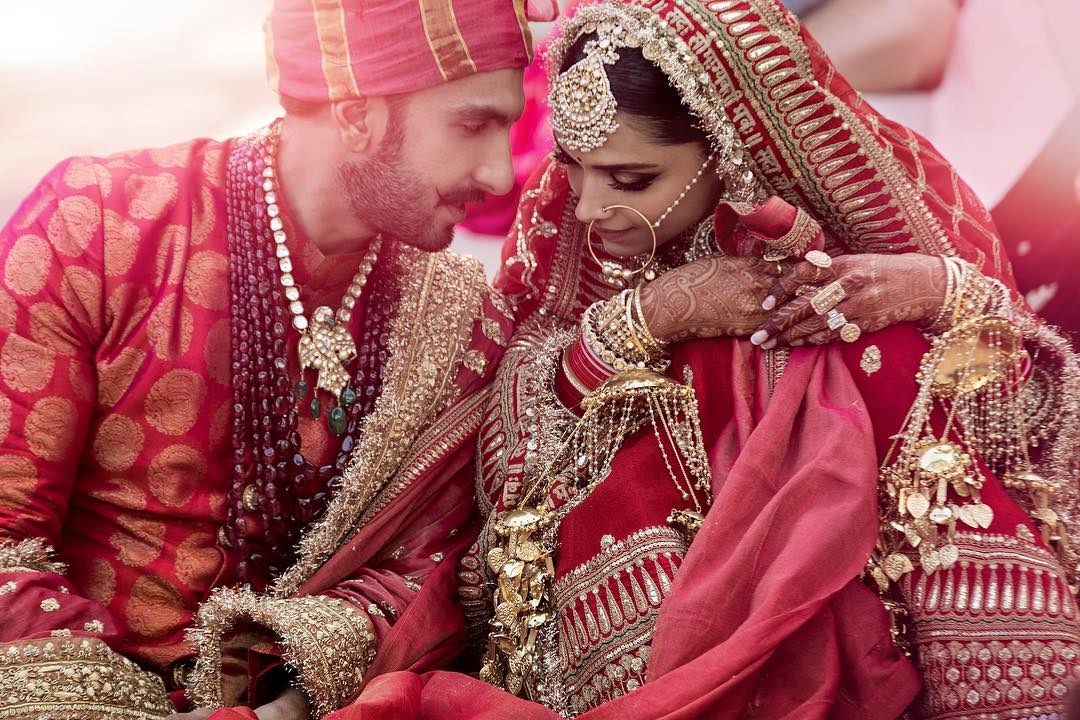 Sofia Vergara and Joe Manganiello
Sofia Vergara, the ‘Modern Family’ star from Hollywood, wed her long-time fiance Joe Manganiello at a luxurious resort in Florida. However, in place of gifts, the couple asked their 400 guests to make donations to charities including the St. Jude Children’s Research Hospital that aids children battling cancer and other diseases. 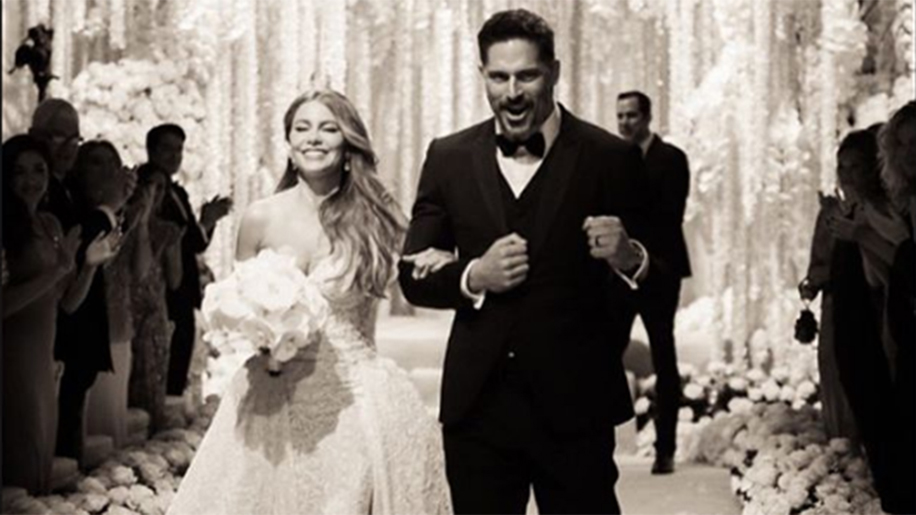 Angelina Jolie & Brad Pitt
Philanthropist celebrity couple Angelina Jolie and Brad Pitt tied the knot in 2014 in France and garnered major appreciation from their fans for the magnanimous amount of five million dollars that they collected for charity by selling their wedding pictures to the media. The amount was directed towards the Maddox Jolie Pitt Foundation which is an organization run by the couple. 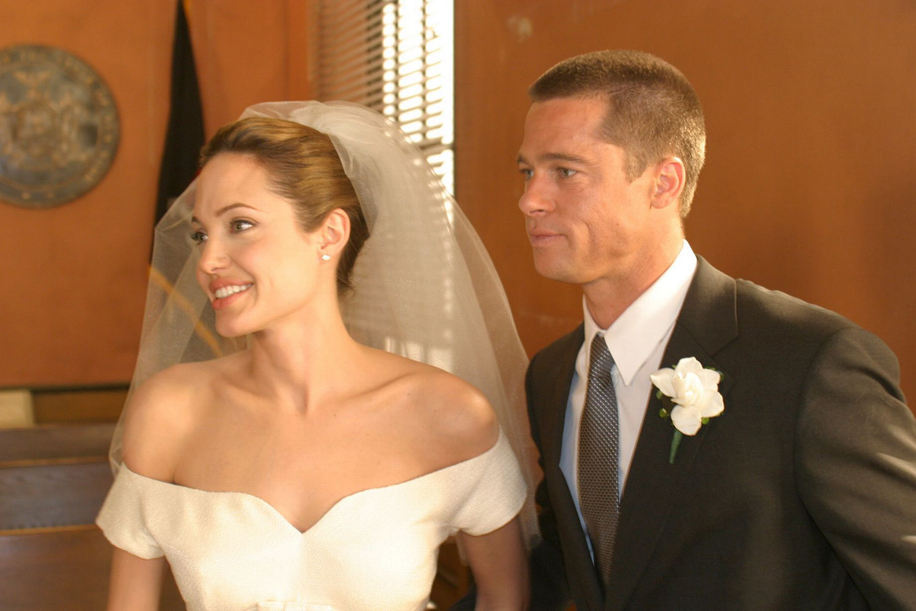 Kate Middleton & Prince William
The Royal Foundation was set up in September 2009 to aid Princes William and Harry with various charities. In March 2011, a month before their wedding, Prince William and Catherine Middleton set up a gift fund held by The Foundation to allow well-wishers and guests to direct their wedding gifts as donations to charities incorporating over 26 different organisations. 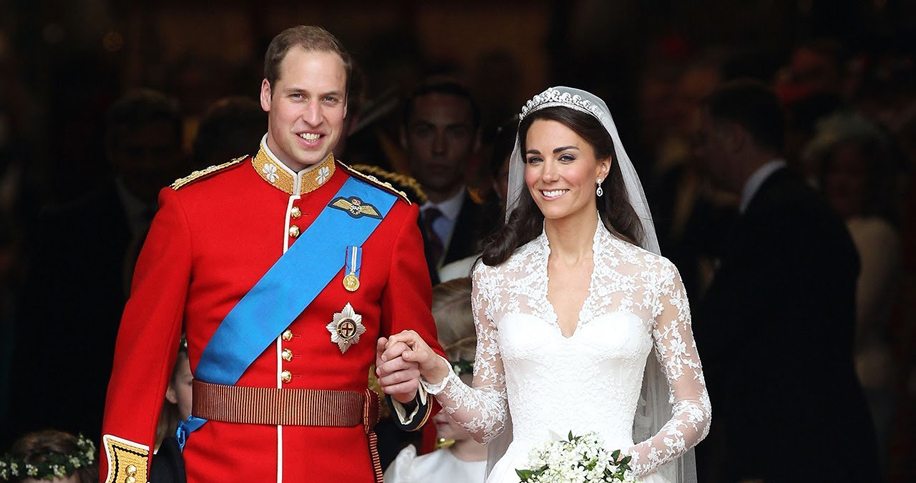 Meghan Markle & Prince Harry
Prince Harry and Meghan Markle followed suit and too decided to redirect their wedding gifts to charitable organisations. The couple asked that everyone who might wish to mark the occasion to consider making a donation to charity organisations dedicated to sport for social change, women’s empowerment, conservation, the environment, homelessness, HIV and the Armed Forces. 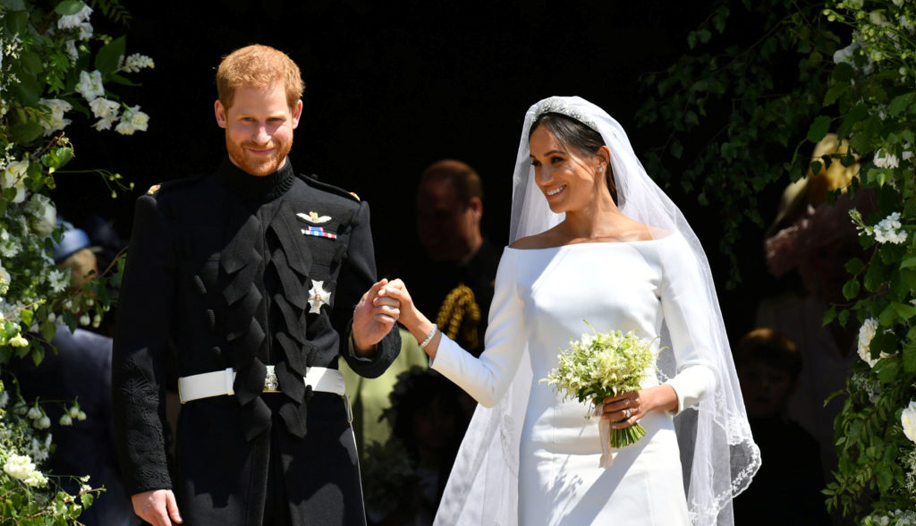 Nicole Kidman & Keith Urban
Nicole Kidman married her long-time boyfriend Keith in an intimate ceremony in Sydney. However, they released the images of their nuptials with a condition that whoever used their images should make a donation to the Sydney Children’s Hospital. 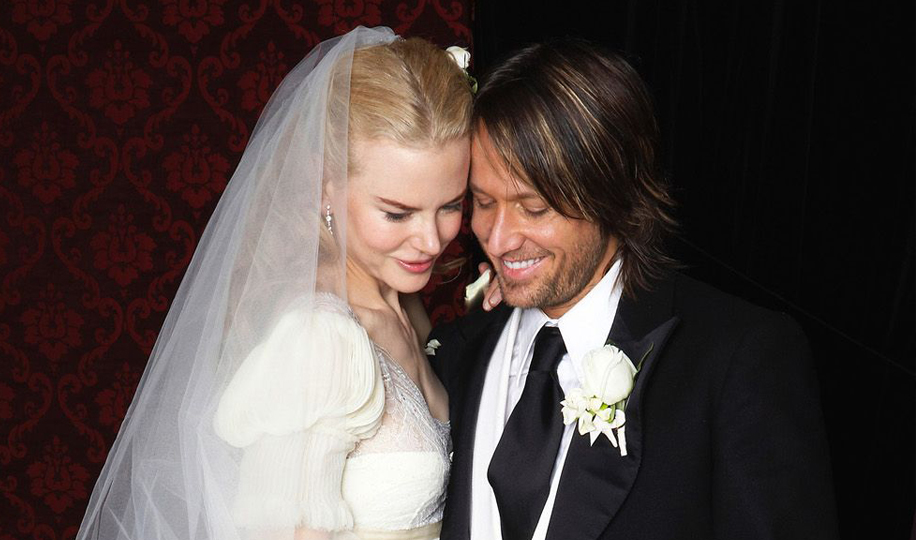 Amal Alamuddin and George Clooney
American actor and filmmaker, George Clooney married lawyer Amal in an extravagant ceremony that was attended by the elite of Hollywood. However, pictures from the ceremony that took place at the Aman Canal Grande in Venice, Italy, were sold to the media for a whopping amount, which was entirely used for charity. 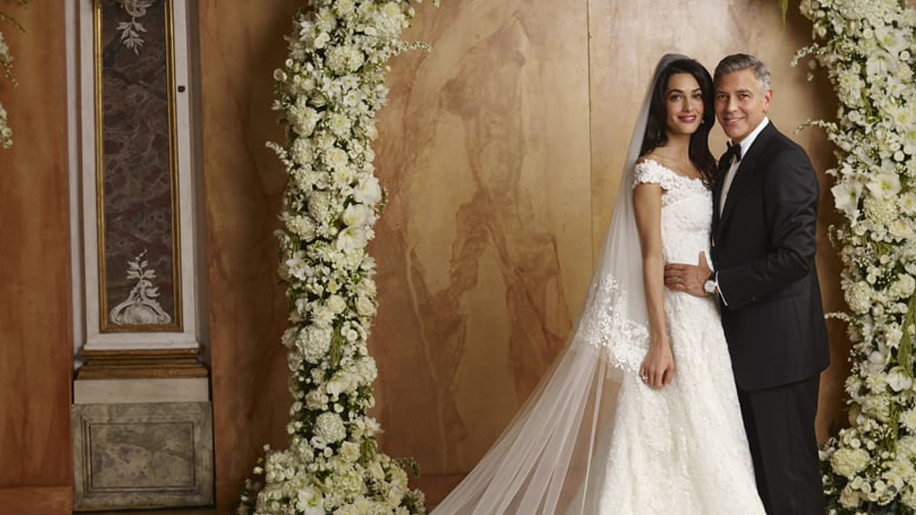 Now you can also say “I Do” to Giving. Create your own WeddingSutra Charity Registry and bring happiness to others.

This entry was posted on Wednesday, August 7th, 2019 at 9:12:55 am and is filed under Celebrity News, Wedding Charity and Registry. You can follow any responses to this entry through the RSS 2.0 feed. Both comments and pings are currently closed.