Dr Pritam’s (BJP politician Gopinath Munde’s second daughter) wedding was a traffic-stopping affair. As over a thousand VVIP’s headed towards the SSPMS grounds in Pune, traffic came to a stand-still in the area. Thousands of other guests attended this Royal Maratha wedding, managed by Wizcraft. There was a show of special crackers from Belgium and while disciples of Shehnai maestro Bismillah Khan performed. The catering was done by Sanjay Vazirani of Foodlink, who recently catered for Shilpa Shetty’s wedding in Khandala. 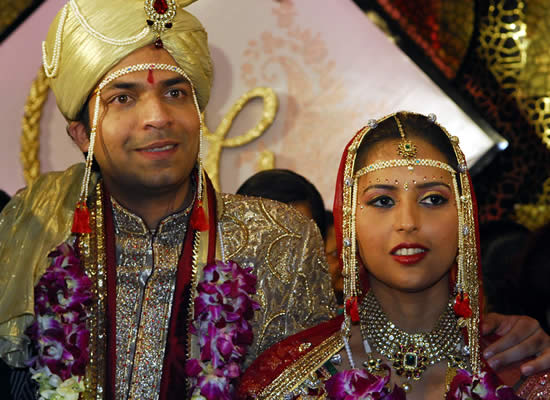 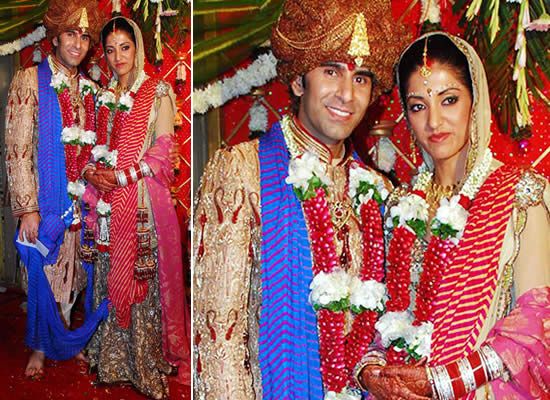 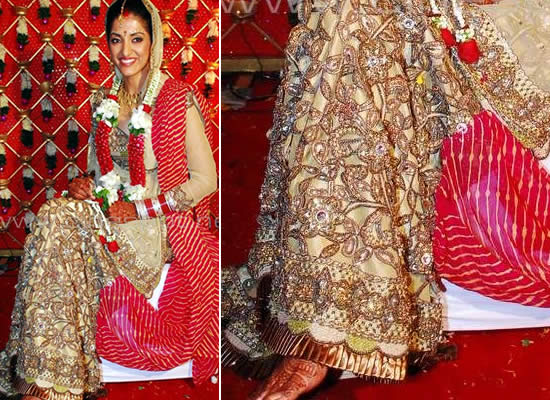 Swatee Jayaswal is the daughter of Nagpur based business tycoon Manoj Jayaswal. Her wedding in Thailand was an opulent and ostentatious affair. Swatee’s makeup for all the functions was done by makeup maestro Ojas Rajani who tells us more: “Swatee called me to do her makeup for all the functions – the engagement in Nagpur, the wedding and pre-wedding parties in Thailand and I’ll also be doing the make-up for the post-wedding reception in Delhi and Mumbai. Ojas tells us that Swatee’s dream wedding wear was designed by three different Delhi-based designers- Anjalee and Arjun Kapoor, Tarun Tahiliani and Ecru by Ankur Batra. Ojas will share the pictures with us soon. Watch this space for more!

This entry was posted on Sunday, December 13th, 2009 at 11:12:10 pm and is filed under Celebrity News. You can follow any responses to this entry through the RSS 2.0 feed. Both comments and pings are currently closed.