The luxurious hotels in the Middle East continue to attract high-profile Indian destination weddings, especially places like Oman which offer stunning landscapes, palatial resorts and waterfront views depending on what takes a couple’s fancy. Now, Bahrain is set to lure the well-heeled wedding crowd thanks to its stunning properties such as the Four Seasons Hotel Bahrain Bay in the capital city of Manama.

Four Seasons Hotel Bahrain Bay will host the grand wedding of Diya Mehta, daughter of Russell Mehta, the CEO of Rosy Blue, to Ayush Jatia, son of Amit Jatia, MD of Hardcastle Restaurants (McDonald’s India Franchise) in the last week of April. The engagement in December last year was a low-key affair, but the wedding is expected to be a spectacular affair spread over three days, with over 750 guests from India, Belgium, UK, USA and several other countries expected to attend. 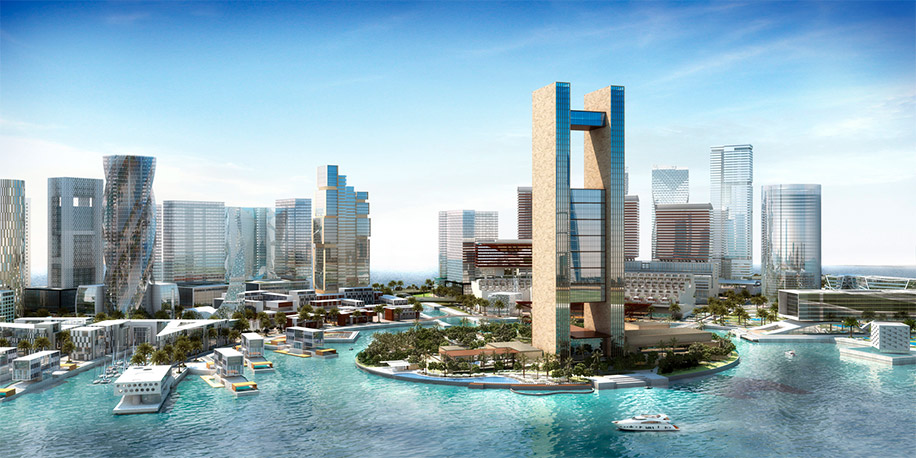 A soaring architectural statement built on its own exclusive man-made island, Four Seasons Bahrain Bay rises 68 storeys on a 12-acre private man-made island that can be accessed by a causeway, boat or water taxi. This towering property offers unparalleled views of the Arabian Gulf at day, and the glittering city at night, especially from Skypod, its penthouse-level restaurant. According to a close friend of the Jatias, most of the wedding celebrations will be held at the Four Seasons Hotel Bahrain Bay and a majority of the guests will also be put up there. Others will be booked into the luxurious Ritz Carlton Bahrain, a 245-room hotel located on 20 acres of private beachfront swept across a picturesque lagoon. 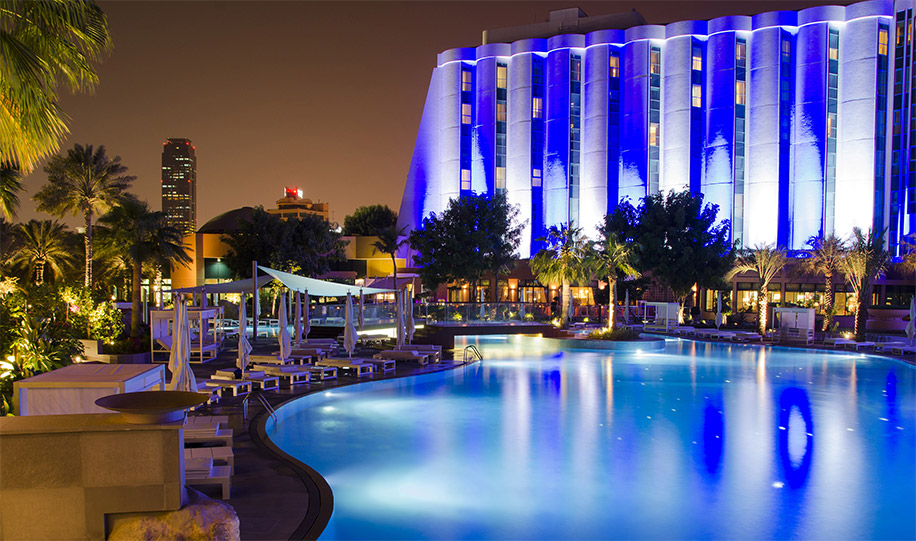 Guests at the wedding will include business associates, relatives and close friends of the bride and groom and some of their former classmates (Ayush schooled at Cathedral and John Connon, and Diya at the Dhirubhai Ambani International School). After graduating from New York University, Ayush is working in his family business. Diya, an alumnus of the London College of Communication, runs a lifestyle blog named ‘Madhatter Di’ featuring her experiences in Wandering, Styling and Eating.

(Left) Mona and Russell Mehta with their daughters Shloka and Diya, at their son Viraj’s wedding to Nisha, (Right) Diya Mehta and Ayush Jatia

A few years ago, Diya’s brother Viraj married Nisha Sheth, the daughter of a shipping tycoon and the grand Mumbai wedding was the talk of the town. Orchestrated by Mumbai’s 70 EMG, the guests included the who’s who of Mumbai. The glitterati gushed over the awe-inspiring designs, flawless hospitality and wow cuisines. This time Diya and Viraj’s parents Mona and Russell Mehta will be hosting a celebration far away from the diamond community wedding hub (Taj Mahal Palace, Trident Nariman Point, Turf Club and NSCI in Mumbai) in Bahrain’s business district. In recent years, uber luxury hotels and heritage sites around the world have replaced local hotspots as wedding venues for some of India’s most exclusive families, and Four Seasons Bahrain Bay is the latest example.

We predict that the glittering Mehta-Jatia wedding will put a sparkle in the image of Bahrain and Four Seasons Bahrain Bay as a prime island wedding destination, and we look forward to bringing our readers more details.

This entry was posted on Tuesday, March 7th, 2017 at 8:49:03 am and is filed under Celebrity News, Destination Weddings. You can follow any responses to this entry through the RSS 2.0 feed. Both comments and pings are currently closed.