It was a dream setting at Mumbai’s most elegant wedding venue- The Ballroom of the Taj Mahal Hotel. Arjun, son of prominent socialites & business persons Debbie and Arun Hitkari got engaged to Gayatri Misra. The city’s crème de la crème were there- politicians Chhagan Bhujbal and Sanjay Dina Patil, glamour personalities Shoba De, Nisha Jamvwal, Isha Koppikar, Bhagyashree, Sheetal Mafatlal and designer Maheka Mirpuri. A host of corporate CEO’s including Noel Tata who made a rare appearance. His Holiness Shankarachaarya of Puri was the special guest. 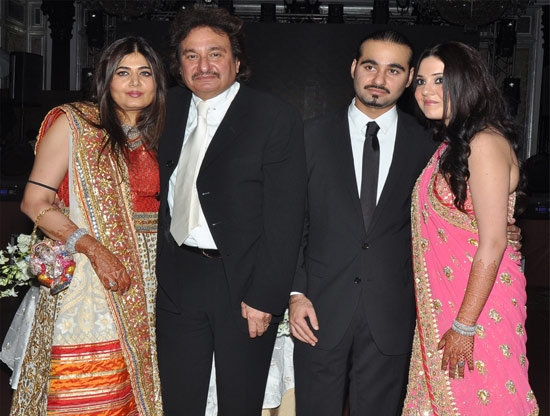 Debbie and Arun Hitkari with Arjun and Gayatri 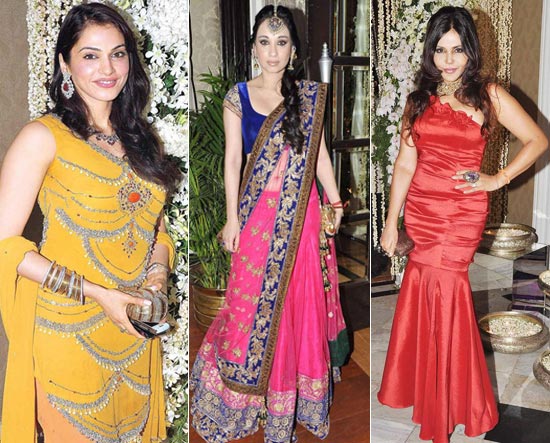 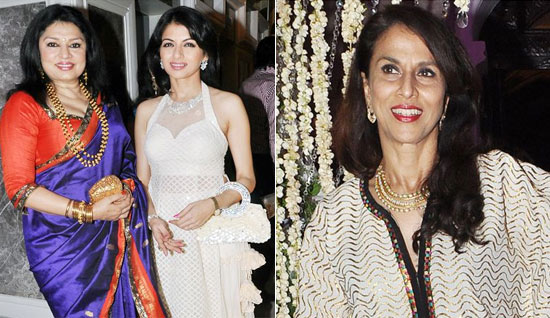 This entry was posted on Friday, April 20th, 2012 at 9:54:59 am and is filed under Celebrity News. You can follow any responses to this entry through the RSS 2.0 feed. Both comments and pings are currently closed.