Tanvi Jindal and Krishna Shete’s marriage was held at Villa Le Rose, a luxurious 15th century house in Florence, owned by the son of Fashion Moghul Salvatore Ferragamo. Two decades ago, Leonardo and Beatrice Ferragamo bought the villa, and carried out a restoration project, where they fitted it with all the modern comforts while maintaining and enhancing its historical features. Spaces in the villa are now available for short or long term rentals.

The team that managed the Jindal-Shete wedding at Villa Le Rose is elated that they got to work on the most magnificent marriage. Thanks to the big buzz back in India, Villa Le Rose and other wedding venues and planners in the city are hoping to host more high profile Indian weddings– like the one hosted by Sangita and Sajjan Jindal, and Hemal and Raju Shete.

The Jindal family members stayed at the Four Seasons Hotel and the wedding functions included a welcome dinner, a brunch, a dance party, mehndi, and a post wedding Ball at the Palazzo Hotel. 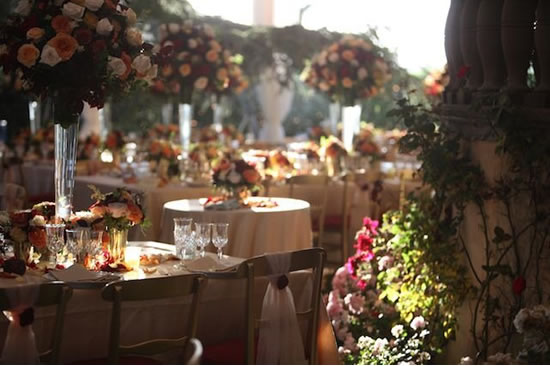 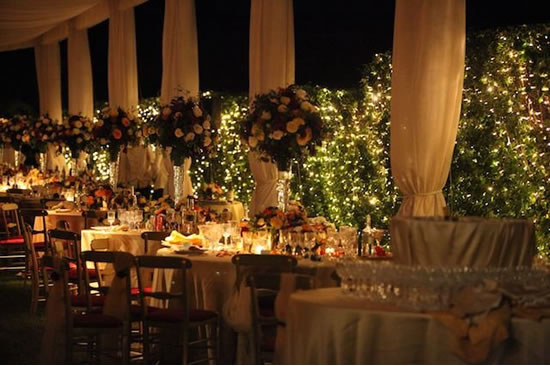 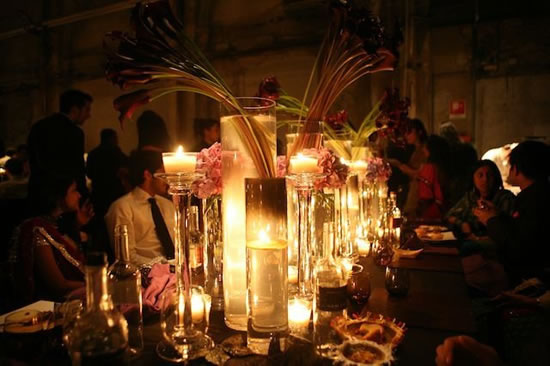 This entry was posted on Sunday, June 13th, 2010 at 11:51:26 pm and is filed under Celebrity News, Destination Weddings. You can follow any responses to this entry through the RSS 2.0 feed. Both comments and pings are currently closed.