Actor and politician Shatrugan Sinha’s son Kussh tied the knot with Taruna Agarwal, daughter of a UK based businessman on January 18th at Taj Lands End. The Agarwals and Sinhas booked over 150 rooms at the hotel, where the extended families and guests checked-in for 2 or 3 days. The Wedding Planners Dreamz Kraft and bride’s sister Shruti coordinated the events working closely with the hotel which is one of the most popular wedding venues for B-town. 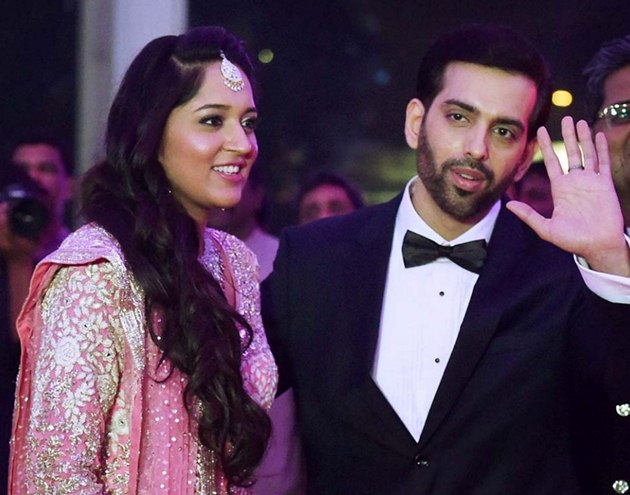 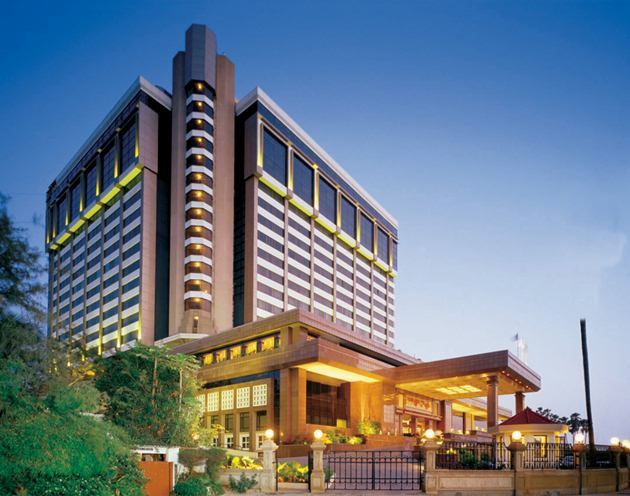 The celebrations commenced with the Mehndi at Garden View. The same evening a Cocktail Party was held by the pool-side and lawns. The Pheras took place the next day at the Ballroom. One of the highlights of the two day celebrations was the presence of Prime Minister Narendra Modi who attended the wedding ceremony. Obviously, security across the hotel and the vicinity was extremely tight, the families hired TOPS security personnel while the hotel’s security officers worked over-time co-ordinating with the SPG and Mumbai police on all the arrangements. The Sangeet celebrations took place after the Pheras where Mika was the star entertainer among the galaxy of stars. 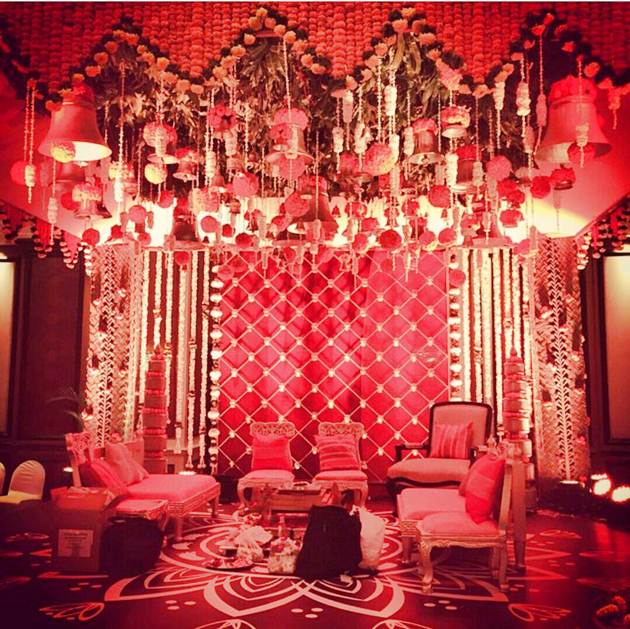 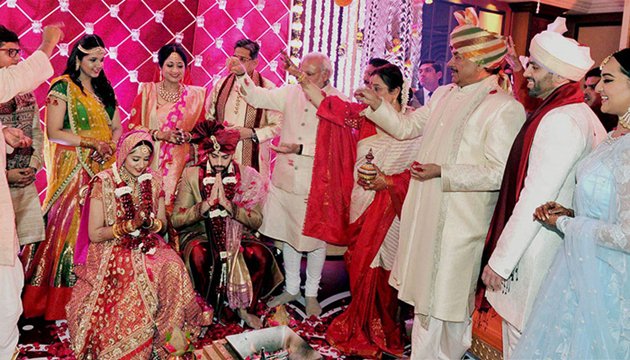 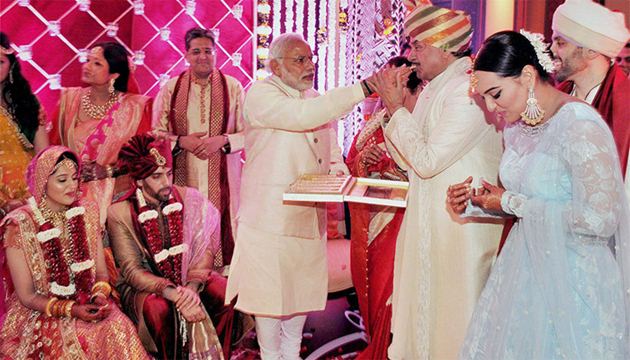 The Reception was hosted by the Sinhas the next day at another five-star hotel in Santacruz and was graced by top Bollywood stars and politicians. Amitabh Bachchan, Rajinikanth, Rishi Kapoor, Sunny Deol, Rekha, Jaya Prada, Kajol, Poonam Dhillon, Padmini Kolhapure, Mohammad Azharuddin, Ravi Shankar Prasad, Praful Patel, David Dhawan and Subhash Ghai among others were present. 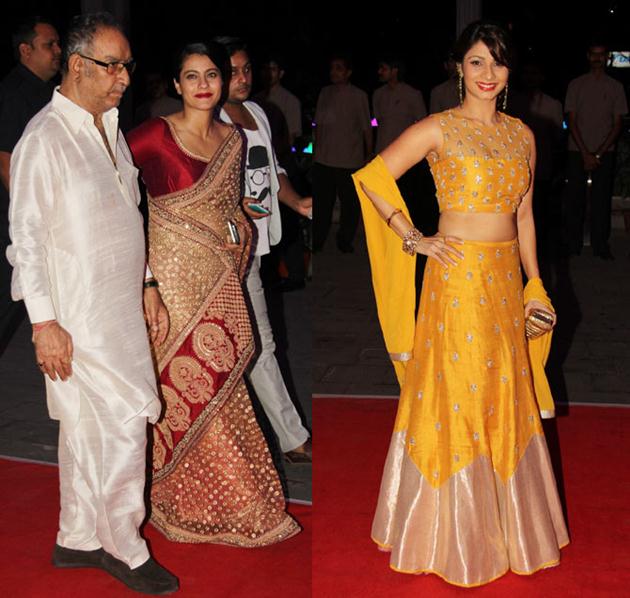 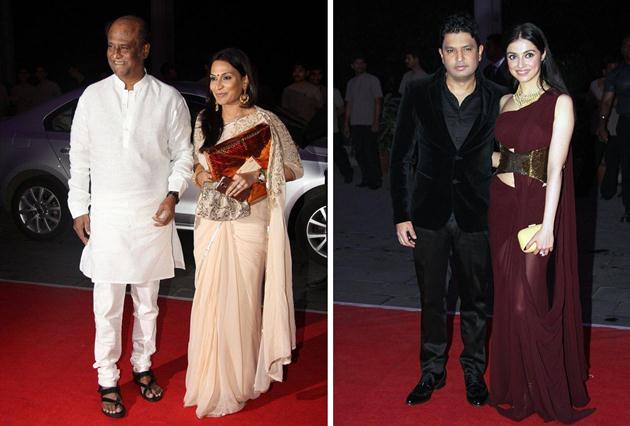 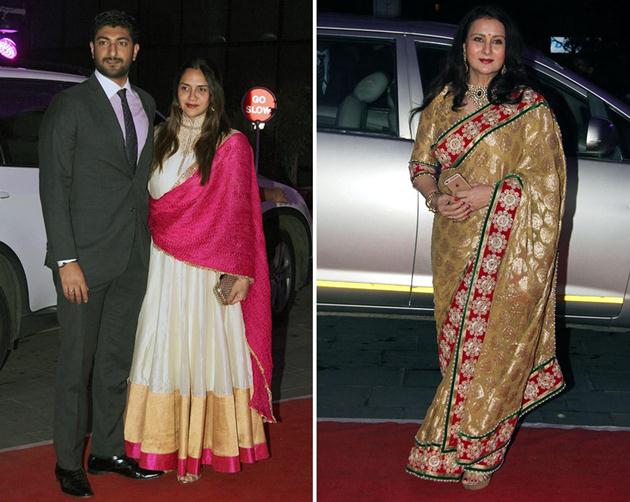 This entry was posted on Wednesday, January 21st, 2015 at 6:12:26 am and is filed under Celebrity News. You can follow any responses to this entry through the RSS 2.0 feed. Both comments and pings are currently closed.