When there’s news about a wedding in the Mittal family you can imagine how much curiosity it will generate—after all Lakshmi Mittal, the richest Indian in the world, hosted the grandest Indian Wedding for his daughter Vanisha in France. Another spectacular Mittal wedding is now set to take place. Vartika (daughter of Lakshmi Mittal’s younger brother Pramod Mittal) is getting engaged to Utsav, a UK-based businessman on 15th October. The Big Fat Engagement is at one of London’s hottest new exciting venues—The Boiler House in the Battersea Power Station.

The Boiler House at Battersea Power Station is a unique venue at the heart of a London landmark. The structure includes clear gable ends and roof section that allow the majesty of the power station’s
chimneys to permeate the venue. The exceptional space at Battersea Power Station offers an adaptable setting for a diverse range of events like charity balls, screenings, receptions and exhibitions. The Boiler House which opened for events recently offers the perfect setting for fashion parties, wedding banquets and large-scale launch events.

Vanisha Mittal and Amit Bhatia’s wedding made headlines, but all the Mittal weddings have been magnificent affairs. In May this year, Natasha Mittal daughter of Mumbai-based Vinod Mittal married Varun, the son of construction magnate and Grand Hyatt owner Arun Saraf at a lavish ceremony spread across different hotels in Mumbai. In 2007, Swasti Mittal married Nepal-based tycoon Nirvana Chaudhary at a dazzling ‘Rajwada’ theme wedding in Goa. Though we don’t have the when and where details on Vartika’s Wedding, we’ve heard over 300 Mittal family friends and relatives from around the world are flying into London to attend what is expected to be the Engagement of the Year. 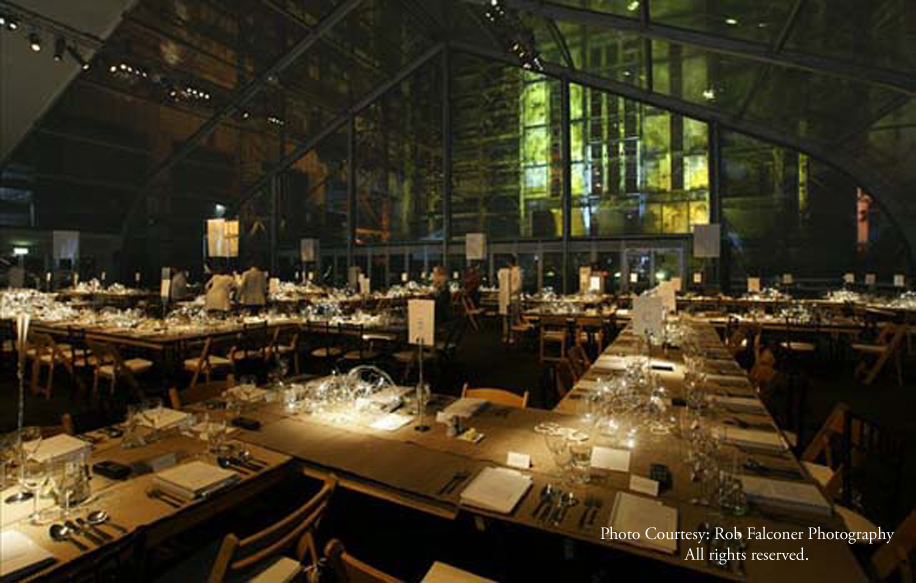 This entry was posted on Thursday, October 14th, 2010 at 1:31:27 am and is filed under Celebrity News. You can follow any responses to this entry through the RSS 2.0 feed. You can leave a response, or trackback from your own site.