“We met a few years ago when my friend Kamini decided to marry her longtime boyfriend Kalpesh. Subodh was Kalpesh’s best friend and we were all planning their wedding…” Mekhala remembers. Friends, however, remember the minute Mekhala and Subodh exchanged glances, started talking and then were so deeply engrossed in conversation it left everyone amazed at their instant chemistry. Mekhala nods, smiling, “Yes, we did get talking and realized we were made for each other.” 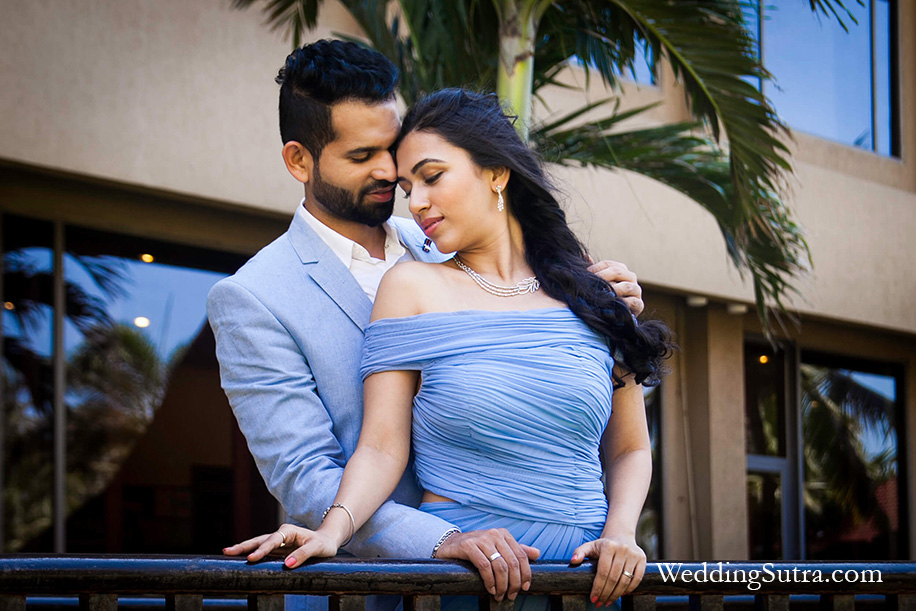 The couple had only been dating for a brief while when Subodh planned a very romantic surprise. “It was a few months into our relationship and he booked a private yacht, had it decorated with flowers, balloons… He brought a cake and a ring,” Mekhala beams. Subodh planned to propose and left nothing to chance. He even charted a route that timed the sunset with the exact place he wanted to celebrate his wedding to Mekhala. “As the sun set, we sailed by the Taj Mahal Palace Hotel and he told me that’s where he wanted us to get married. I was almost in tears! He’s everything a girl could want in her man – sensitive, genuine. I’ve never met anyone like him!” Did she say yes? Mekhala laughs, “It was so dreamy. How could I possibly refuse such a proposal? I was never romantic and didn’t believe in fairy tales, but after meeting him, I live a fairytale every day!” 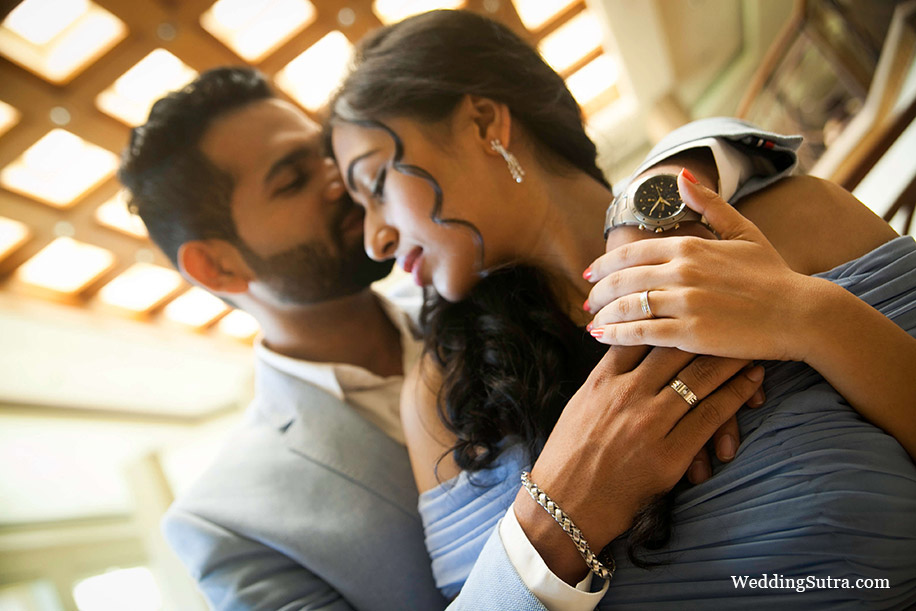 The couple has to manage their extremely hectic professional lives with planning a wedding. Subodh has his own pharmaceutical manufacturing company while Mekhala is a dentist. Despite the fact that Mekhala hasn’t managed to take time off from work yet, they’re doing it on their own, “We haven’t booked any wedding planners as we wanted to add our personal touch to everything. I am very particular about even the smallest of things and Subodh makes sure it gets executed efficiently.” 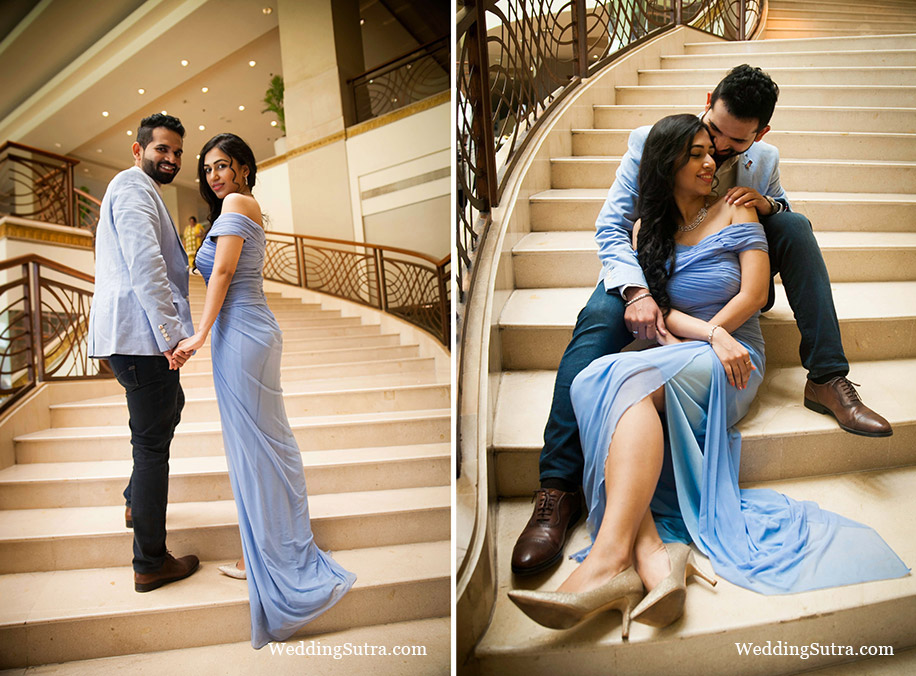 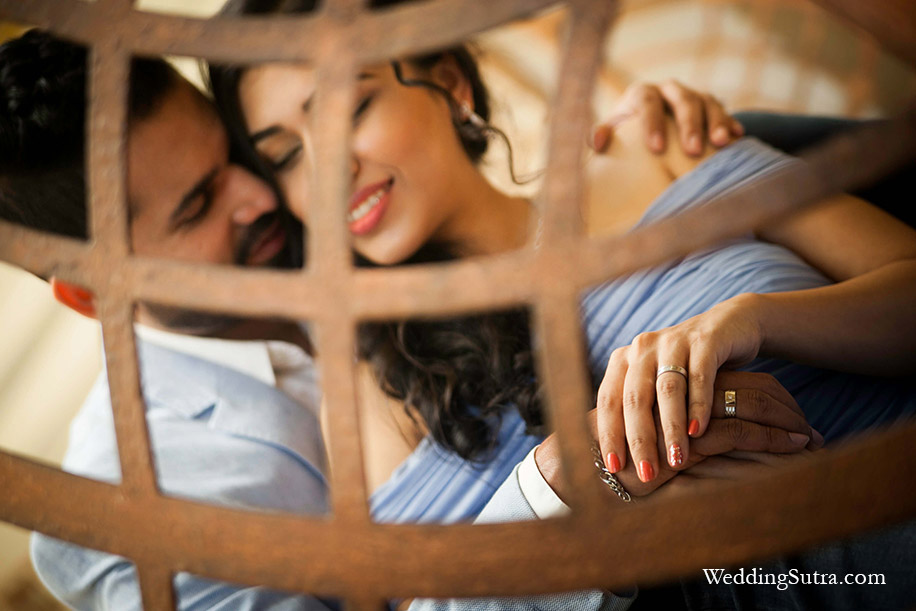 The pre-wedding shoot at the JW Marriott in Juhu was actually a chance for these lovebirds to spend some time together as they honed their ‘posing skills’ for their big day. A series of pictures were taken in the sprawling, luxurious hotel lobby with its glorious views of the Arabian Sea. Then the photographers decided to shoot outdoors with the infinity pool area as a romantic backdrop. 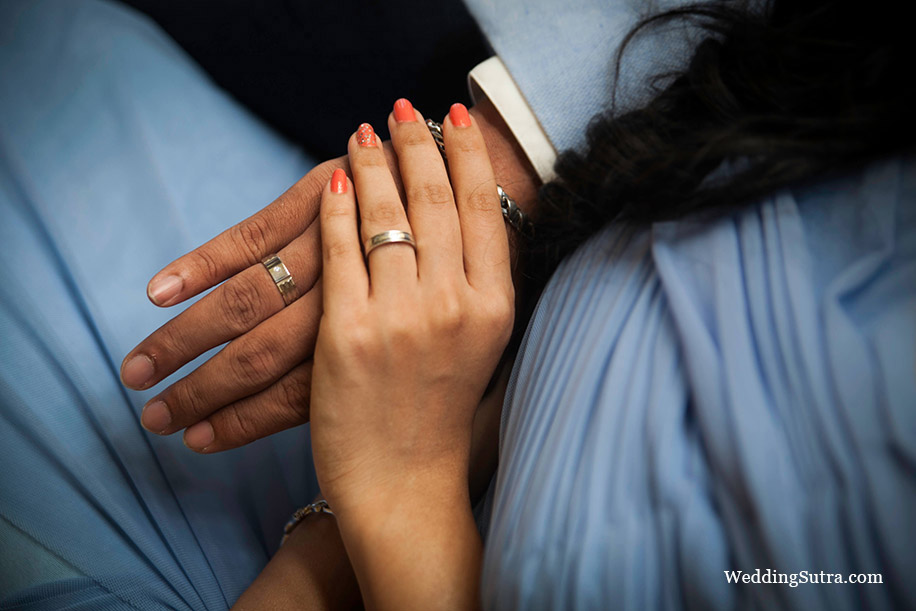 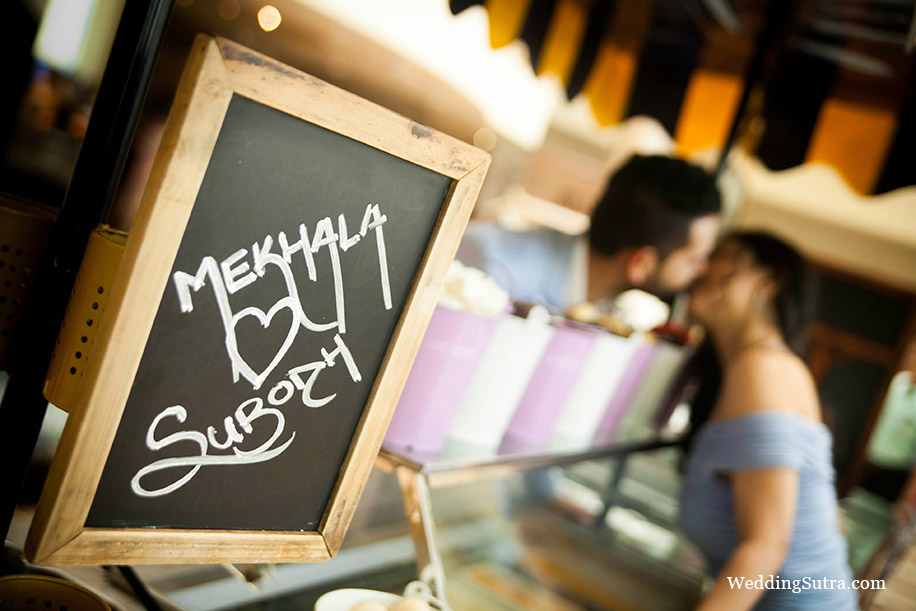 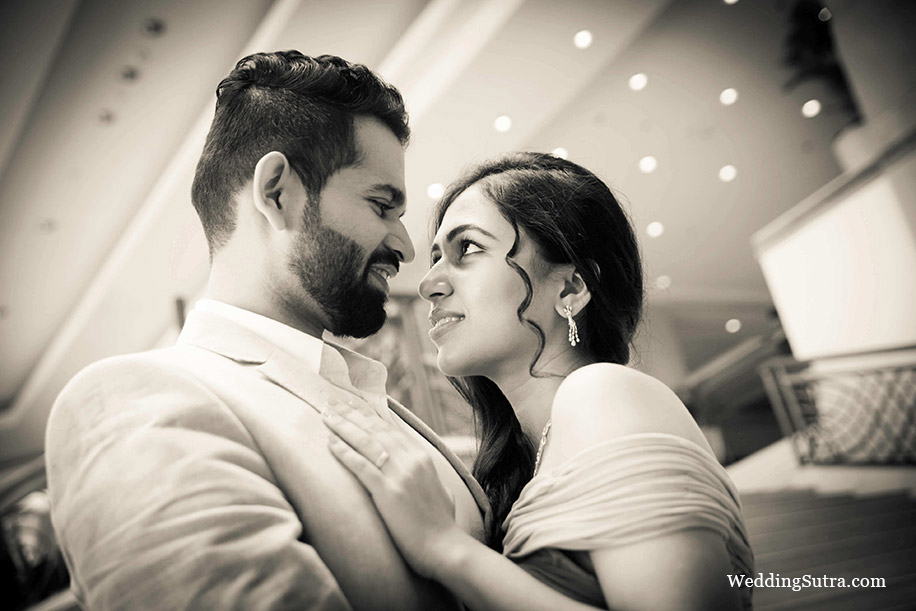 Whether it was the caffeine from the copious coffees or just the fact that their wedding is only a month away, the excitement was palpable! Playing with her platinum band, Mekhala talked about the rings being a symbol of love, “They’re very special to us, these bands. We love them and think they are apt and also go with everything.” 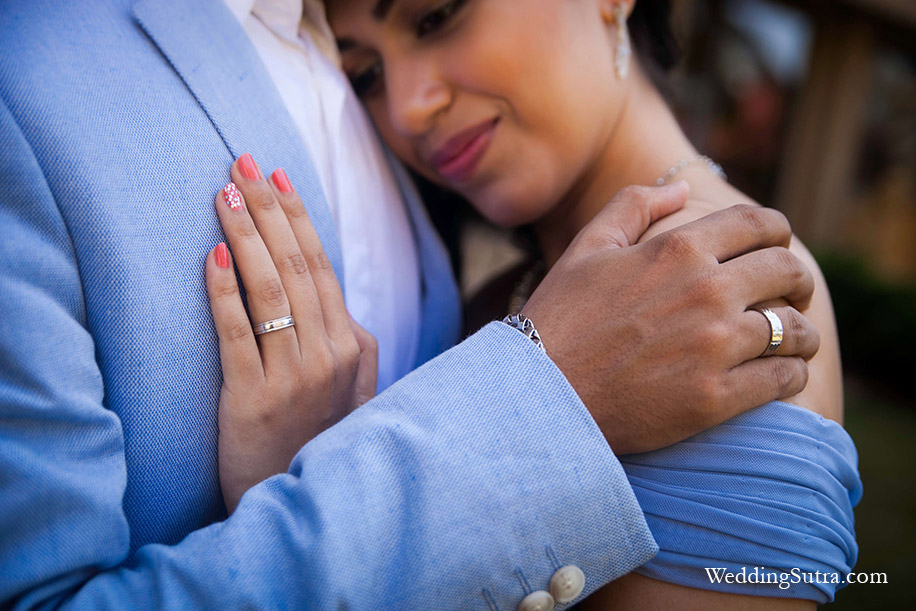 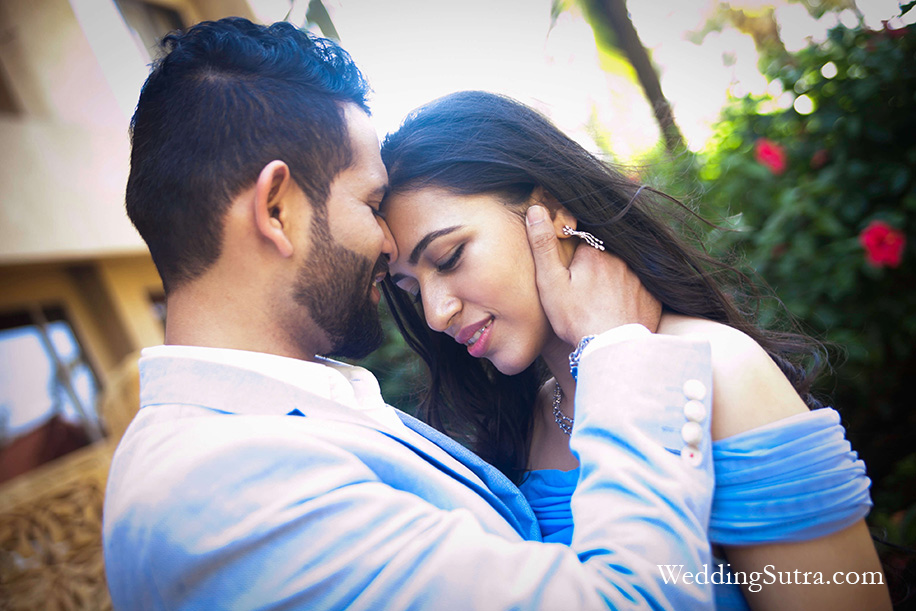 The bride-to-be couldn’t stop gushing about the shoot with WeddingSutra, “It was such an amazing day, and everything was perfect. We are really thankful to the team for such a happy time.” 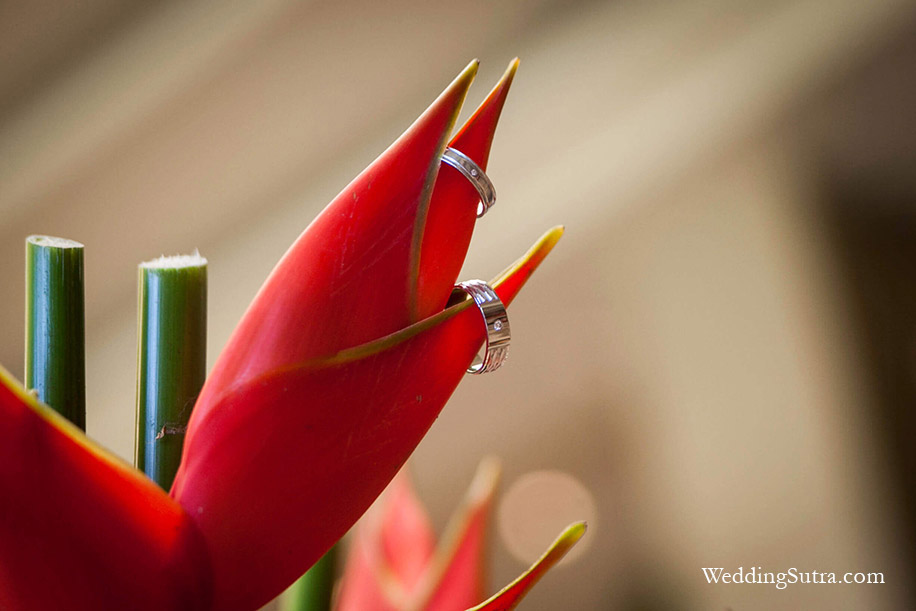 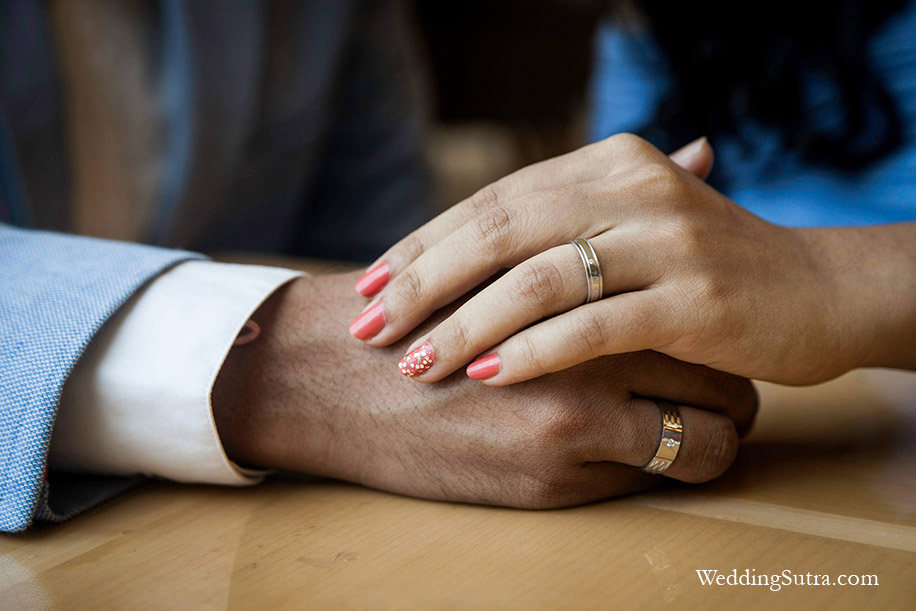 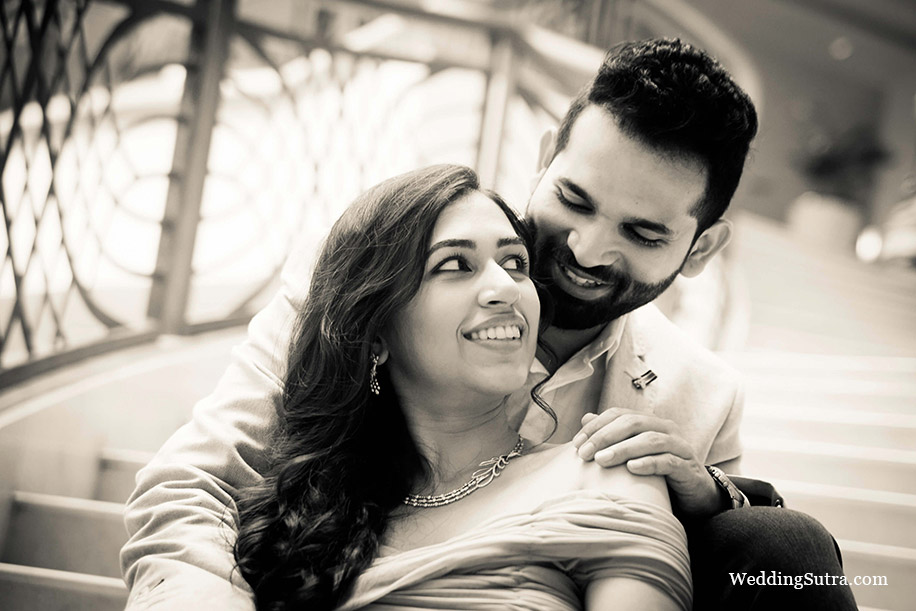 Mekhala and Subodh tie the knot in November this year. WeddingSutra wishes them smooth sailing, spectacular sunsets and all the love, luck and happiness in the world!

This entry was posted on Monday, November 7th, 2016 at 6:22:40 pm and is filed under Love Actually. You can follow any responses to this entry through the RSS 2.0 feed. Both comments and pings are currently closed.