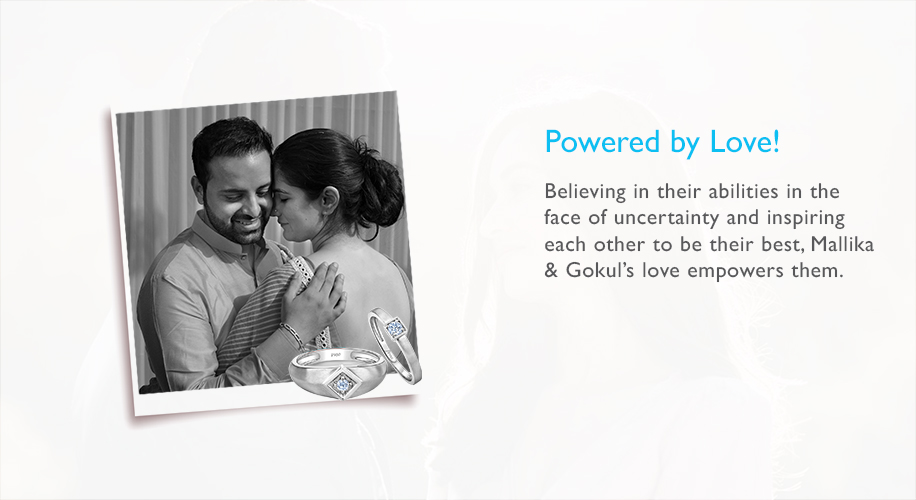 Mallika Joshi, an investment banker, and Gokul Narang, a businessman first met via a mutual friend while in school in 2010. Through the different turns their lives took over the eleven years, both constantly stayed in touch and over time, became the best of friends. And as they grew closer, their friendship turned into love.

Hailing from highly competitive and challenging industries – Mallika, an investment banker, and Gokul, an entrepreneur, are adept at dealing with the curveballs that come their way. But sometimes, circumstances can get the better of you. Mallika explains, “Around New Year’s Eve, my boss called me with some alarming news. In short, they were closing my division in a month due to the pandemic. This meant, that within a month I would be unemployed amid a pandemic. My mind reeled! I had just celebrated the New Year and the next morning I heard this which was so shocking and unnerving. My thoughts took a pessimistic turn, as I considered handing in my papers, the ensuing struggle to find a job, doubted my abilities, and even considered switching fields. When I shared my worries with Gokul, he said, ‘Your job doesn’t define your character, Mallika. Your character is defined by your capabilities, talent, and determination. This has led you to head a division at the mere age of 27. Don’t let this one hiccup destroy everything you’ve worked so hard for.’ Even though his events business was also experiencing a downturn, he ensured that he gave me all the steppingstones he could from his end. Using his networking abilities, he set me up for meetings with the most experienced and brightest professionals in my field. From them, I not only learned the intricacies of the profession and explored different ideas but also felt a boost of confidence as they appreciated my skills. Gokul spurred me to fight for the job rather than look for another one. To look at the challenge straight in the eye rather than run away from it. With his encouragement, I doubled my efforts, burnt the midnight oil, and transformed my division into one of the highest-grossing divisions in the company!”

On a reflective note, she goes on to add. “I was at my lowest point and instead of letting me give up and rushing me to look for another opportunity, Gokul empathized and accepted what I was feeling, without making me feel conscious about it. One tends to associate their worth or capability with their profession and professional identity closely, so it’s easy to let a work setback affect your self-esteem. Gokul, however, understood my feelings along with the complexities of my work and held up the mirror to me. With his urging, I changed my perspective to view this obstacle as an opportunity to amplify my skills. At the same time, he also filled me with the inspiration I was lacking. While he helped me step up, he also set an example with his behavior as the pandemic resulted in losses for his business too. Rather than lament on things that were going wrong, he made room for improvement and adapted his strategy to the changing times.” 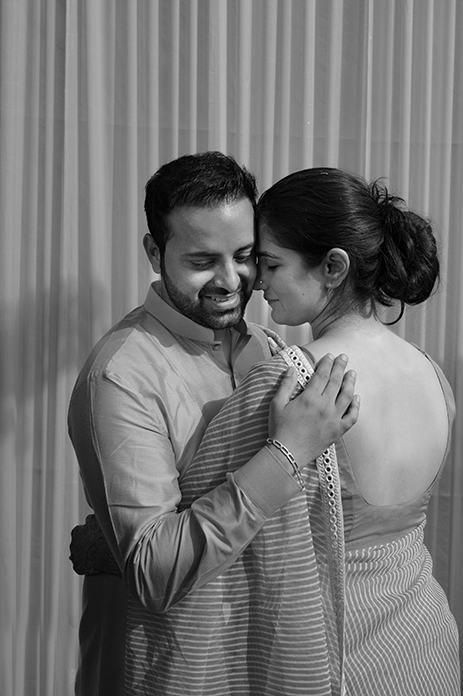 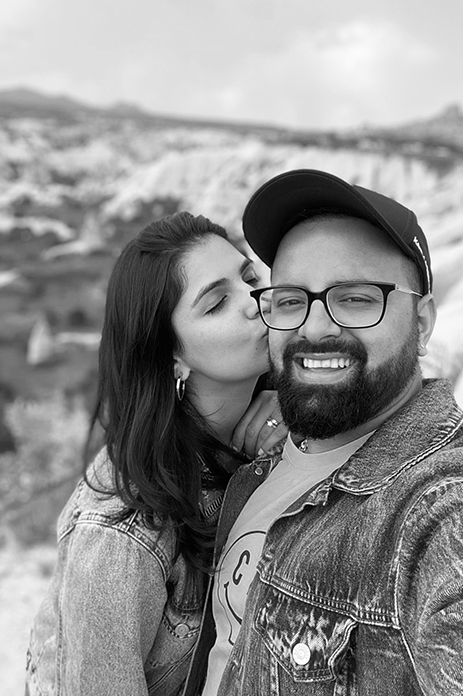 Mallika’s determination during this difficult time was an eye-opener for Gokul as well who was working in an industry brought to its knees by the pandemic. He shares, “I’ve seen her work hard since day one and she is incredibly talented at what she does. So when I saw that she needed a helping hand, I gave her everything I had! I went through my contacts and even made new ones to help her out and restore her clarity. If there was something in my power that I could do, I did. When I saw Mallika tackle her fears and insecurities and stay focused on her goal, I was also inspired! Yes, I did spur her to take the challenge in her stride but ultimately it was she who turned things around with her determination. Inspired by her, I doubled my efforts with my events business and with Mallika’s help came up with new ideas through which we could generate revenue during a tough time. As a result of this experience, we’ve understood that we have each other’s back come what may.” 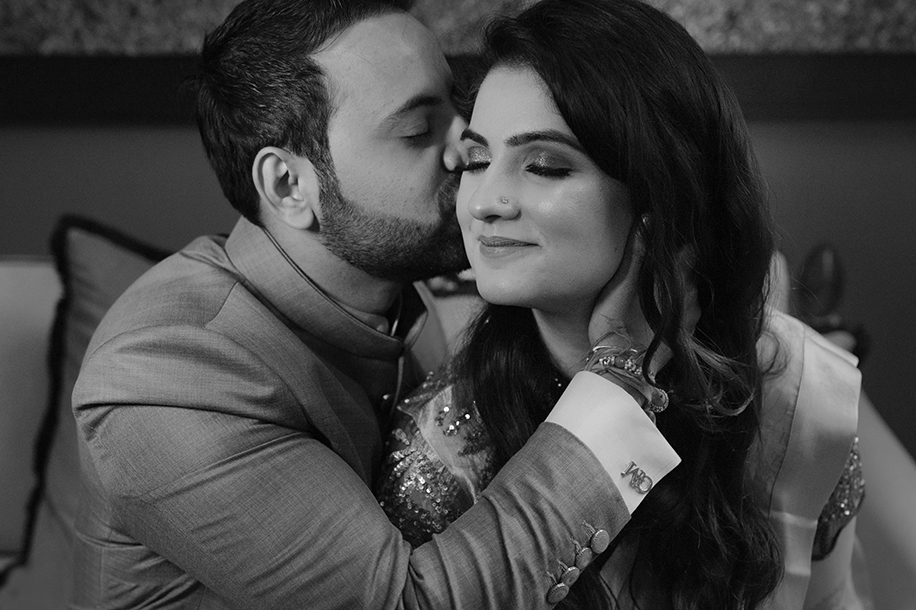 Believing in each other in the face of uncertainty and inspiring each other to be their best, Mallika and Gokul’s love has empowered them. Found in trace quantities around the world and thirty times rarer than gold, Platinum Love Bands is a fitting marker for their rare love.

This entry was posted on Wednesday, July 13th, 2022 at 10:35:01 am and is filed under Precious Platinum. You can follow any responses to this entry through the RSS 2.0 feed. Both comments and pings are currently closed.