Priyanka, daughter of Jewellery King Mehul Choksi (of Gitanjali Group) got married to Akash Mehta in Jodhpur. The six-day affair managed by Percept D’Mark (PDM) was spread over three days at Turf Club Mumbai and three days in Jodhpur.

The Mehndi, Sangeet and Wedding of Priyanka, who heads A.Jaffe in India, and Akash, an Antwerp-based diamond merchant were held at Mehrangarh Fort and Umaid Bhavan between December 18th and December 20th. Noted singer Ila Arun regaled the audiences at the Mehndi and Ace musicians Ayaan & Amaan Ali and Sonu Nigam performed at the Wedding. Priyanka glittered in the most ornate diamond jewellery and wore stunning lehengas by Abu Jani-Sandeep Khosla. All the functions were photographed and videographed by Delhi-based celebrity wedding filmmaker Bankim Jain.

Mehul Choksi spoke to WeddingSutra: “PDM are excellent Wedding Managers so I didn’t have to worry much about Wedding Planning and execution. The Taj group who manage hospitality & catering at Mehrangarh Fort and Umaid Bhavan offer the most amazing wedding services. So in the end, it was the most memorable and stress-free affair.” 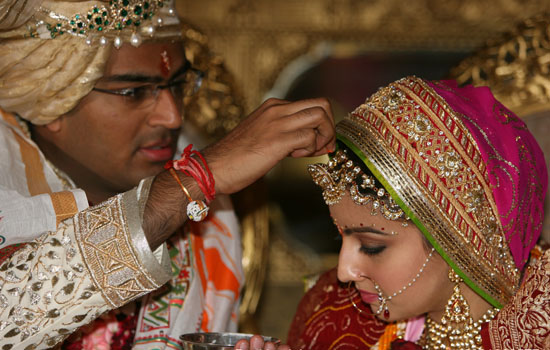 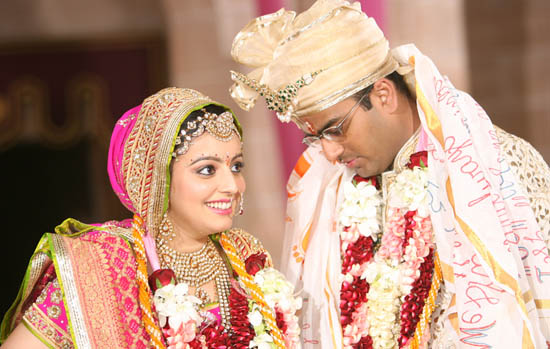 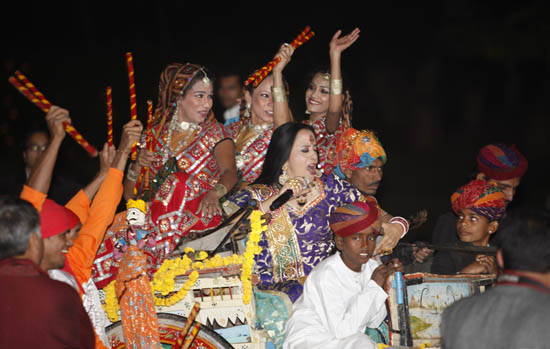 Ila Arun performs at the Mehndi 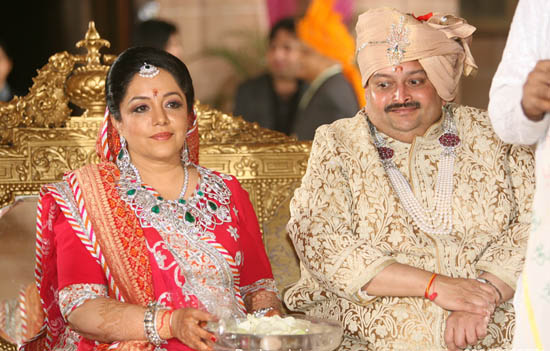 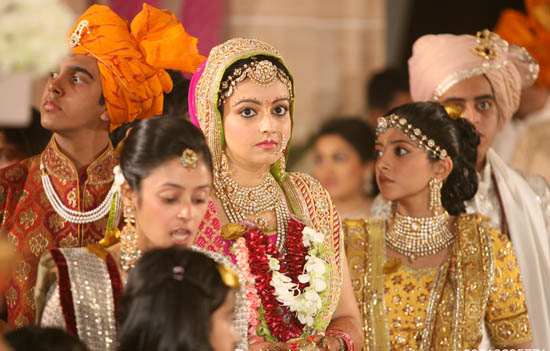 The Wedding at Umaid Bhavan, Jodhpur

This entry was posted on Friday, February 4th, 2011 at 9:35:05 am and is filed under Celebrity News. You can follow any responses to this entry through the RSS 2.0 feed. Both comments and pings are currently closed.