New Beginnings and Blessings: in Conversation with Natasha and Mark

The first time we met
It was when Mark and Natasha met at a tuition class in South Mumbai, ten years ago that they also realised that they lived in the same neighbourhood. For Mark, it was love at first sight but when he asked Natasha out, she politely declined. He wasn’t one to give up. He became her friend, her somebody-to-lean-on, her shoulder-to-cry-on. 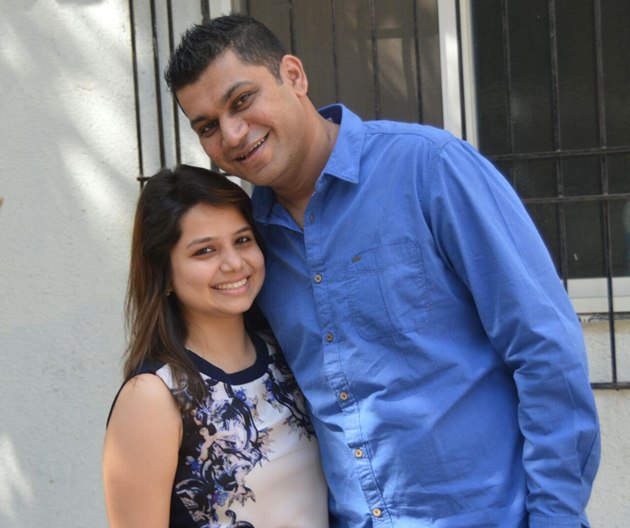 A few months later, Mark tried asking Natasha out again. They talked about taking it slow, spending time in the company of friends and really getting to know each other. He was always there for her. She agreed.

His family regarded her as damily immediately. Five years ago, Natasha finally summoned up the courage to announce the relationship to her conservative Hindu parents. “My parents thought this alliance would be a cultural disaster!” exclaims Natasha. “But I told them, he is the one… and if not him, there will be no one else.” And is she glad!

Last year, on holiday in Bali, Mark formally proposed to Natasha exactly how she’d always imagined it –  a red carpet strewn with rose petals that led to a secluded spot where he got down on one knee beneath the starlit sky.

“We’ve grown together over the last decade and there have been ups and downs, but we’ve survived the storm and just grown stronger,” she says. That’s a good dress rehearsal for what’s to come! 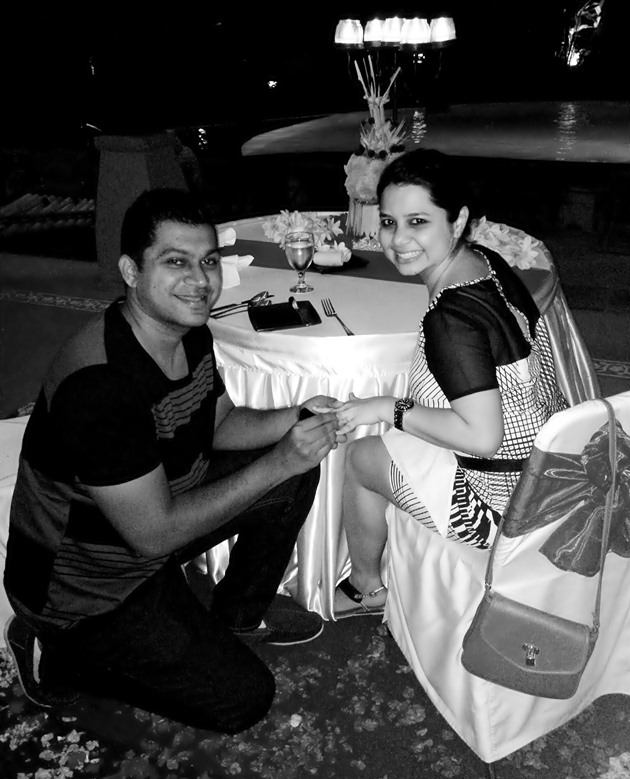 The day we met each other’s parents
Mark celebrated his official entry into adulthood by taking Natasha to meet his parents on his 21st birthday, seven years ago. The family adored her instantly and Mark’s dad asked her, “You guys have been together for so long. Are you ready to get into a commitment?” She knew she was.

When it was time to propose, Mark did it with time-honoured chivalry and first asked her parents’ for their permission before he popped the question. They eventually agreed. 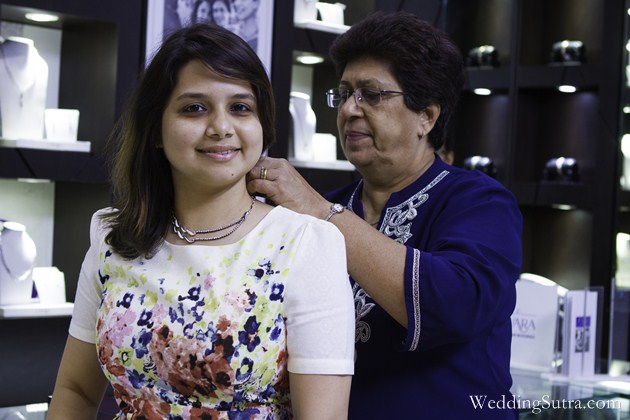 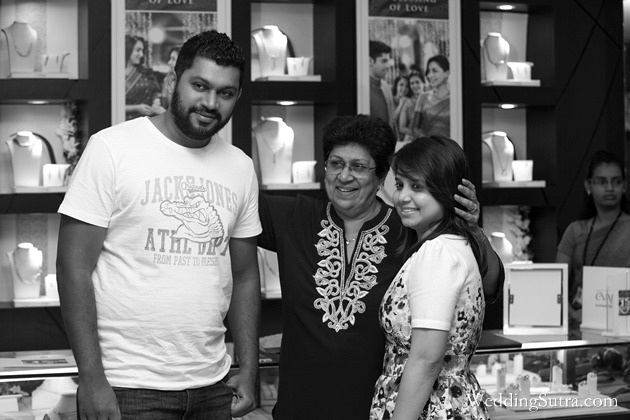 A touching moment from the Engagement  Ceremony
Flush with love post their Bali holiday, the couple hosted their closest relatives to announce their engagement. Natasha had been spending time trying to get a hang of family and household customs. At the dinner, Mark’s father reassured her that the only thing expected of her was to take care of her relationship with Mark. The rest would fall in place. And he assured her father that she woudl be pampered as much in her new family. “Just be yourself, he told me!” recalls Natasha. “There is just so much ease and comfort to be around them. It feels like I have always been part of this family.”

Blessings of Eternal Love (from Mark’s grandmother, Susie Vaz)
“May God shower his blessings on Natasha and Mark and guide them along the path of love with happiness in each other’s company for as long as they live.” 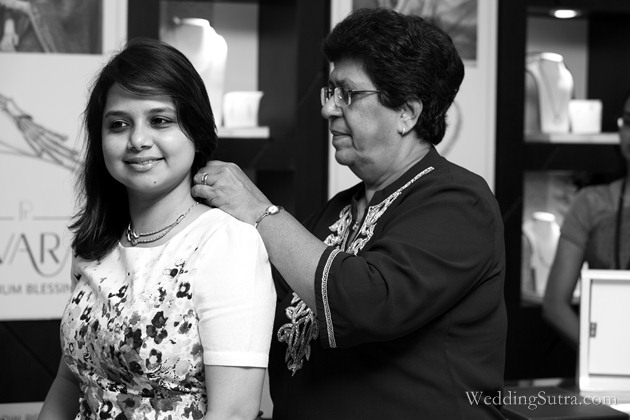 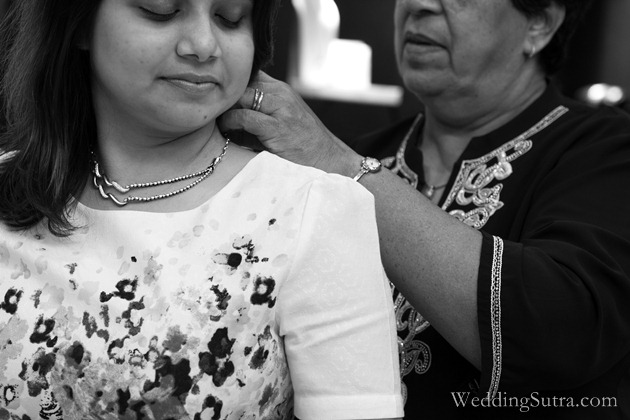 Message for WeddingSutra readers (from Susie Vaz)
“What God has brought together let no man put as under.”

This quote (from the Bible) is my sincere wish for every couple who enters into matrimony. May their life together be full of love, laughter and happiness; and may they sail through the rough paths with understanding and considerateness for each other.”

This entry was posted on Wednesday, July 8th, 2015 at 4:34:09 pm and is filed under Precious Platinum. You can follow any responses to this entry through the RSS 2.0 feed. Both comments and pings are currently closed.