Platinum Jewellery rules the Red Carpet at the Emmys

Emmy Nominated actress Elisabeth Moss said of her look, “I wanted to go for Hollywood glamour as an ode to the end of Mad Men. I love how (my stylist) Karla (Welch) stacked my vintage Beladora platinum bracelets on one wrist. I wore 7 bracelets for my 7 Emmy nominations. And, I love how platinum makes the diamonds sparkle!”

A-list celebrities chose to showcase their jewels in naturally white platinum settings that truly enhance the brilliance of diamonds and colored gemstones. Platinum jewellery is the choice accessory for celebrities to capture the most special, glamorous and memorable moments.

Here are a few stars who wore Platinum on this special night: 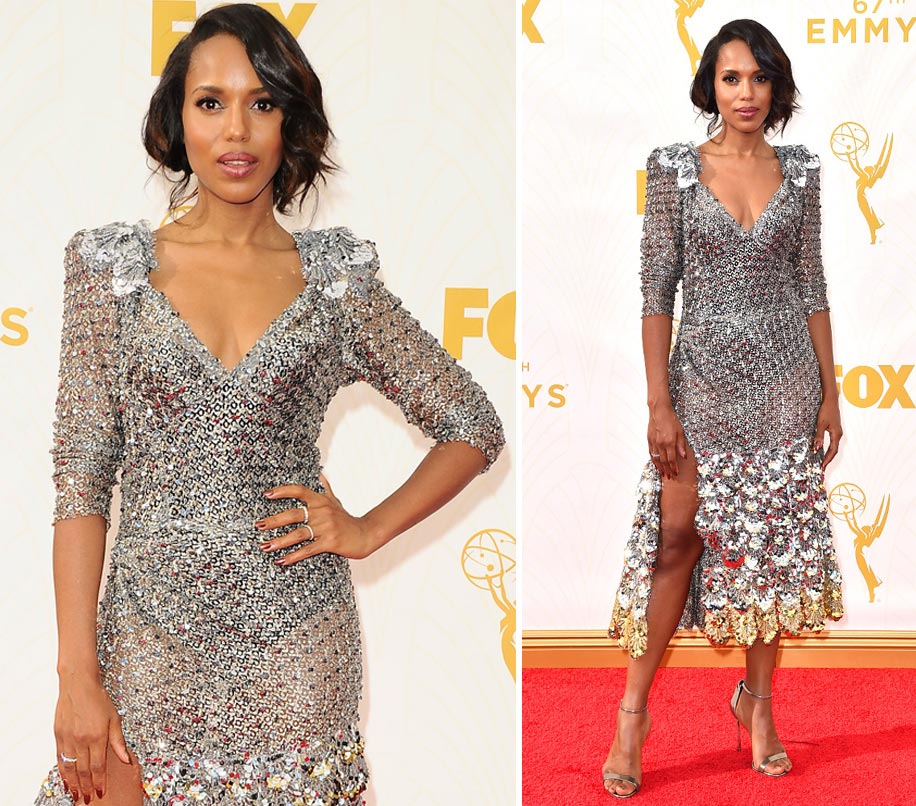 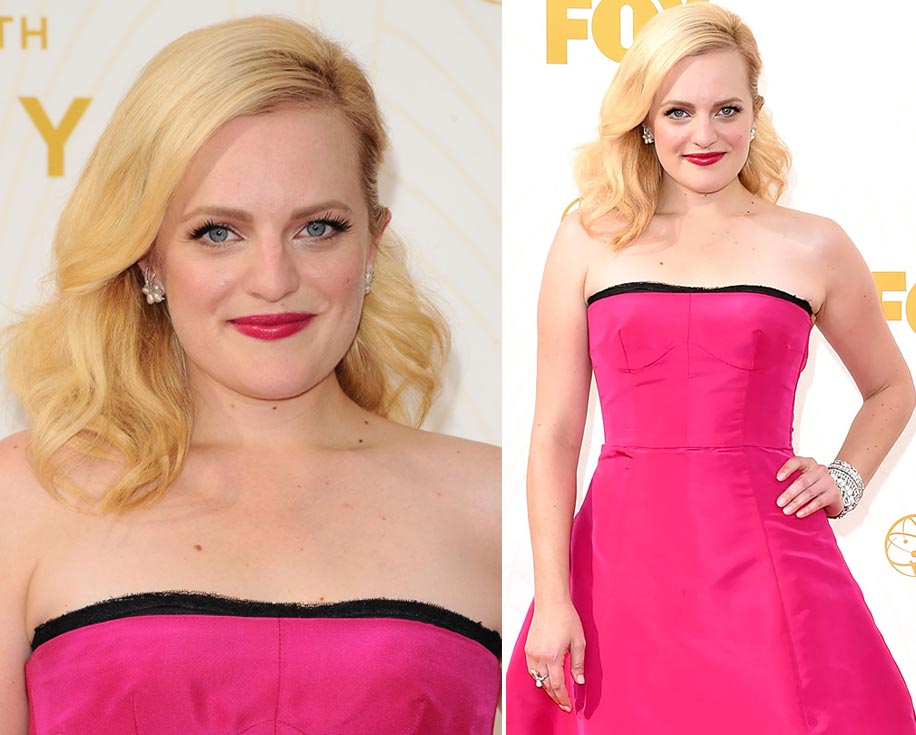 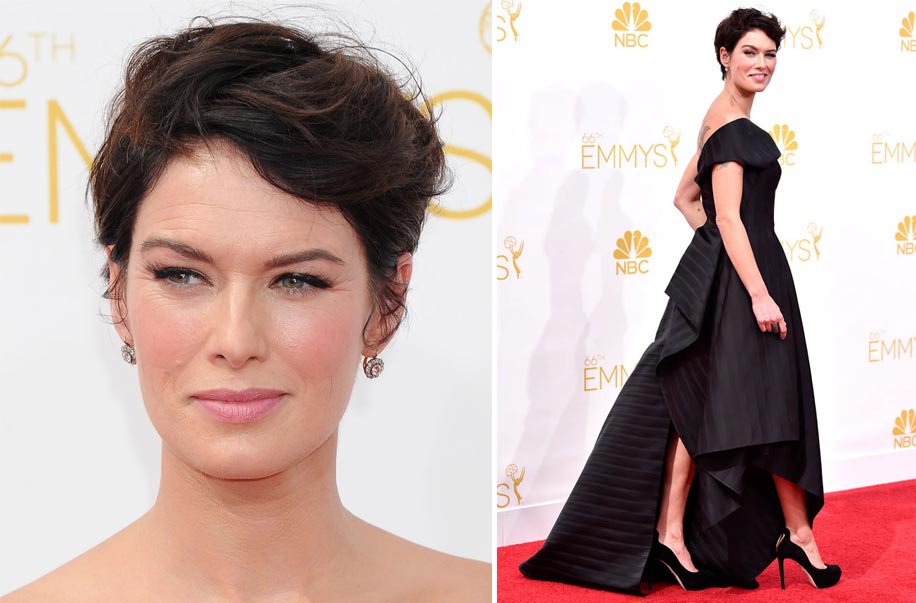 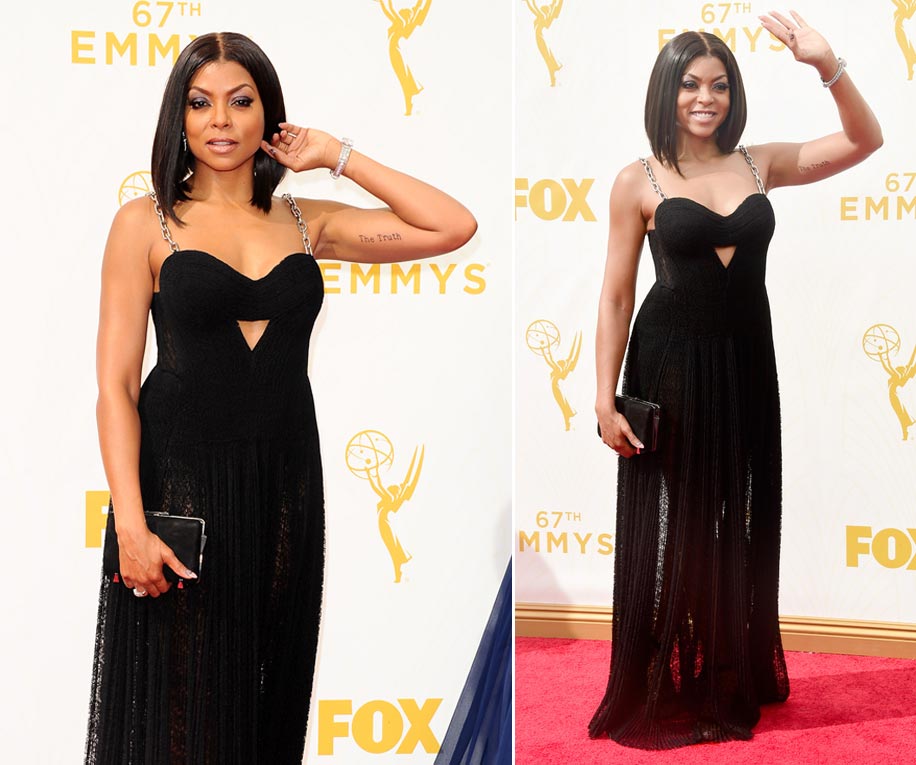 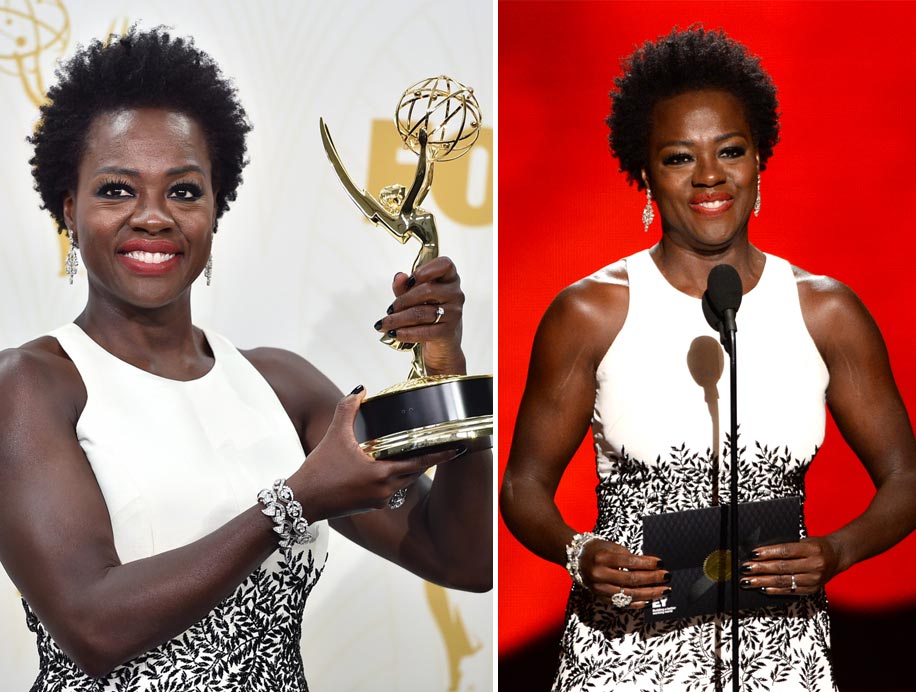 Julia Louis-Dreyfus in Platinum by Chopard 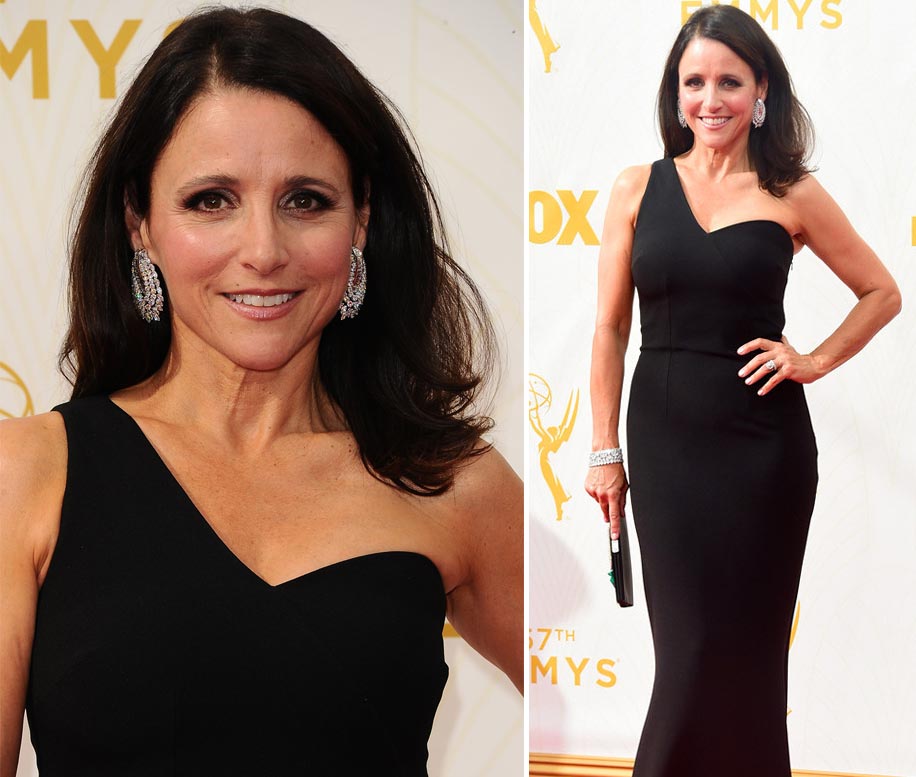 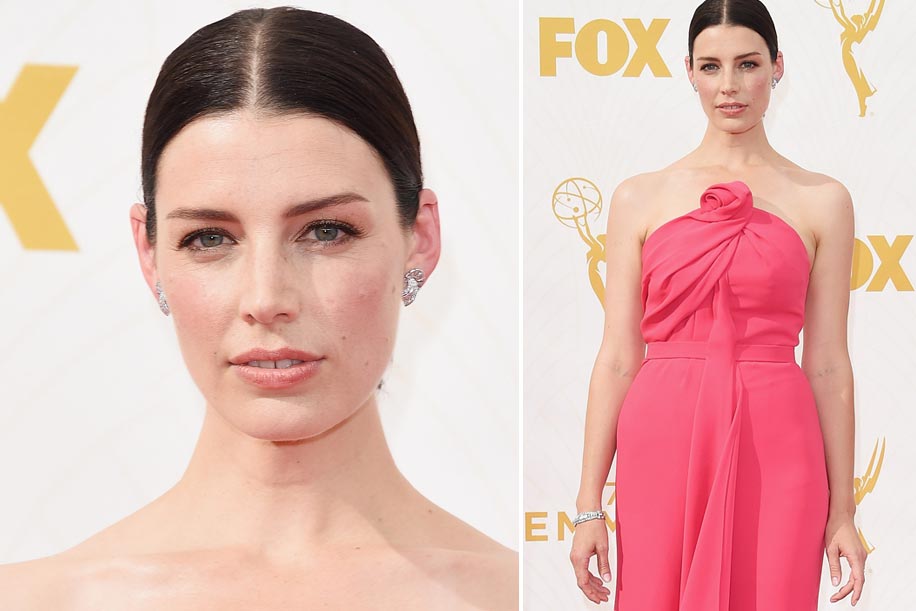 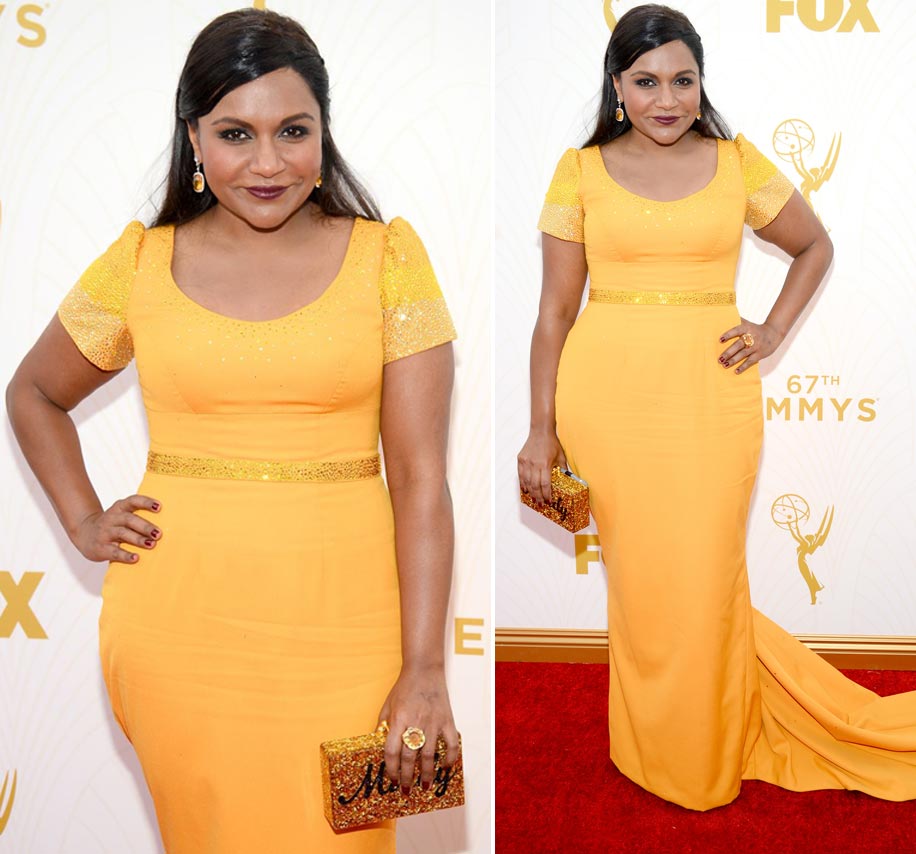 This entry was posted on Monday, September 21st, 2015 at 3:05:57 pm and is filed under Precious Platinum. You can follow any responses to this entry through the RSS 2.0 feed. Both comments and pings are currently closed.