Pop-kitsch theme Mehndi and a Wedding at The Grand

Entrepreneur Simran Sial tied the knot with Neha Oswal, daughter of Delhi-based industrialist Primal Oswal at a grand celebration in the capital. The first function was a Mata ki chowki at the Oswal residence. On the second day, was an evening of Cocktail and Sangeet at the Maurya Sheraton, ‘Silver Strings’ performed live after which Gaurav Malvai took over the deejay console. Neha wore a soda pink gown designed by Gaurav Gupta and the groom wore a Shantanu & Nikhil creation. 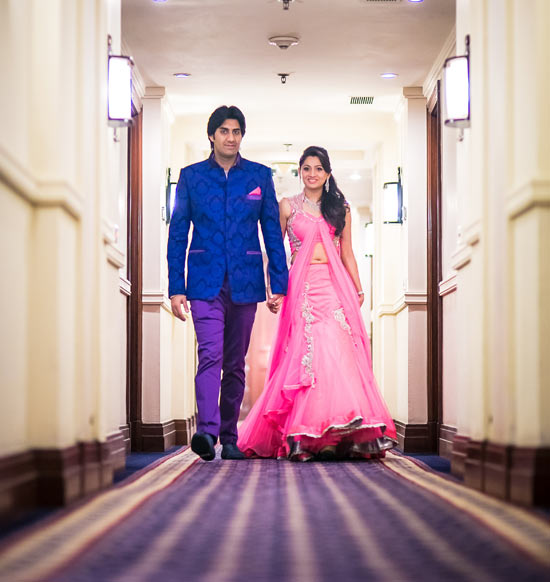 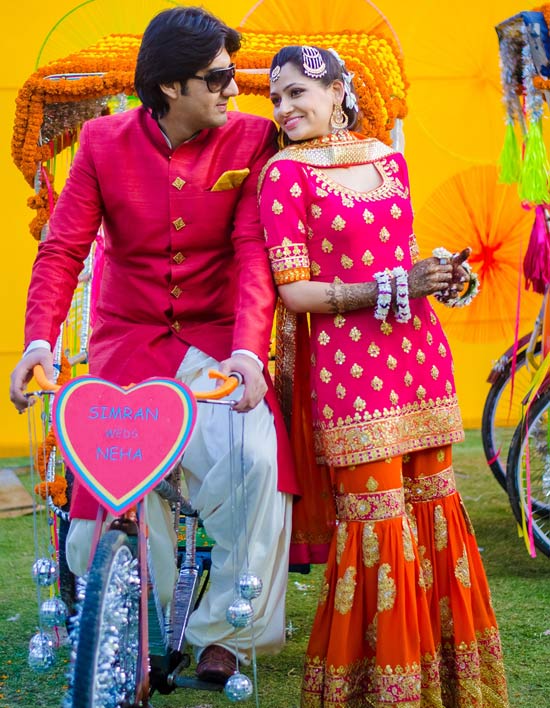 The Mehndi ceremony was a lovely laid-back afternoon, with a pop-kitsch theme at the bride’s private farm in Pushpanjali. Neha wore a sharara designed by Nidhi Tholia. 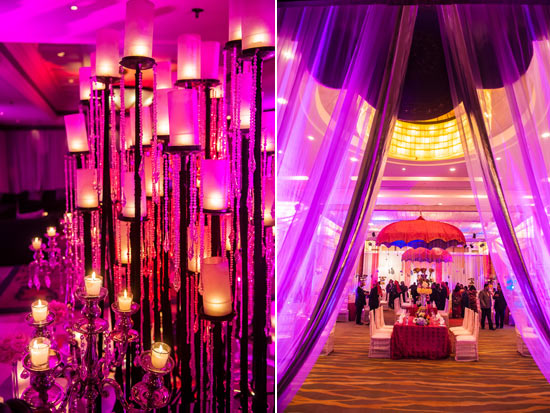 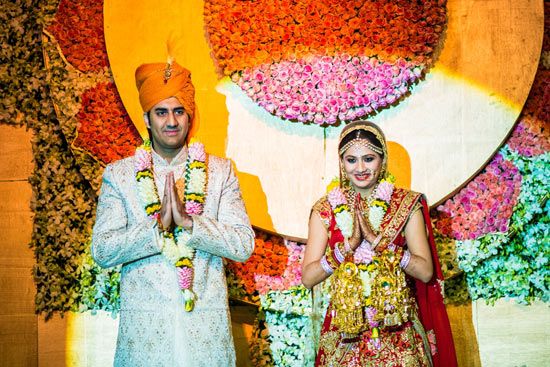 The main Wedding function was held at The Grand Hotel, Vasant Kunj where the decor was designed and conceptualized by industry veteran Geeta Samuel. The bride wore a hot red lehenga designed by Pallavi Jaikishen and the groom was dressed in a sherwani by JJ Vallaya.  The finale was a formal Reception at The Lalit. Neha wore a Sabyasachi saree and Simran wore a classic tuxedo designed by designer duo Rohit & Rahul. 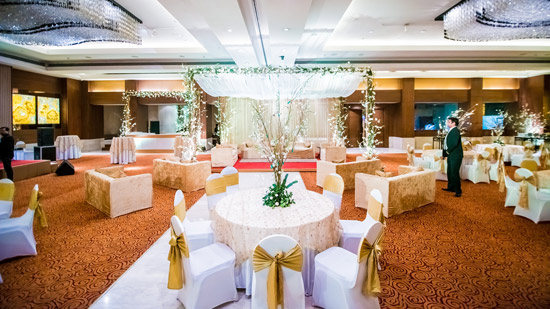 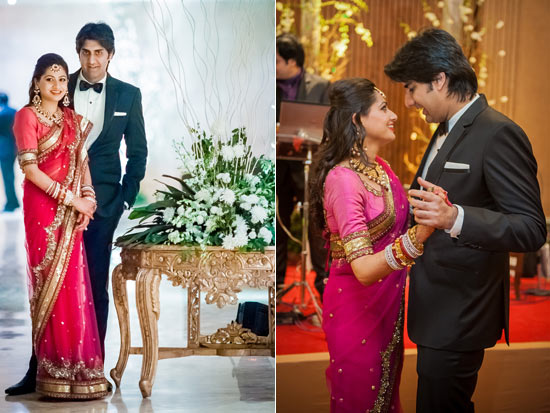 This entry was posted on Monday, May 13th, 2013 at 7:53:32 am and is filed under Celebrity News. You can follow any responses to this entry through the RSS 2.0 feed. Both comments and pings are currently closed.