A proposal overlooking a glittering skyline and the setting sun

Fast food led to love at first sight. A decade later, Shailee and Bhavin’s teenage romance led to the next big step. Bhavin planned the most romantic proposal and had her dream photographer capture the precious moments.
An elated Shailee tells us how he popped the question.

How They Met
“I was in the 12th grade. My friends and I had stopped at McDonald’s for a quick snack after college. Bhavin dropped in at the same time. It’s funny. From the moment we met, we started talking and there was an undeniable connection. He really knows how to make me laugh and we’ve been inseparable for nine years.

Three years ago, he moved to New York to work as a financial crimes analyst. I was chasing my dream of being a bridal makeup artist in Mumbai. What’s amazing is that the distance never came in the way of our relationship.”

The Proposal
“We make it a point to go somewhere nice every weekend. As we made our way there, we took a little detour to the place he was going to propose to me at.

I like dressing up but he asked me to let my hair loose a couple of times and I had no idea it was because hidden photographers were taking pictures of us! I kept saying we should go someplace to eat but he kept guiding me toward the water. I made him work really hard to get me to the place where he’d planned to pop the question! He was getting exasperated and I was taking pictures of the scenery and complaining about having to walk on the rocks in my heels!

At this point however, I began to sense something was not quite usual. As he finally got me near the correct spot, I noticed his friend in the crowd and immediately sussed that something big was about to happen! Next thing I knew, there was a giant pink box with balloons attached to it. I asked him what was happening and what was in it to which he replied, ‘Why don’t you go find out?’ I opened the box. I barely glanced at the Louis Vuitton bag inside when the crowd that had gathered around us began cheering. I turned to look at Bhavin and he was down on one knee in an instant. It was all so special!

We were both crying and laughing as he gave his speech. Just when I thought that this could not have been more perfect, I found out the photographer whose work I had been obsessing over for a year was the one clicking our pictures. This indeed was a surreal experience!” 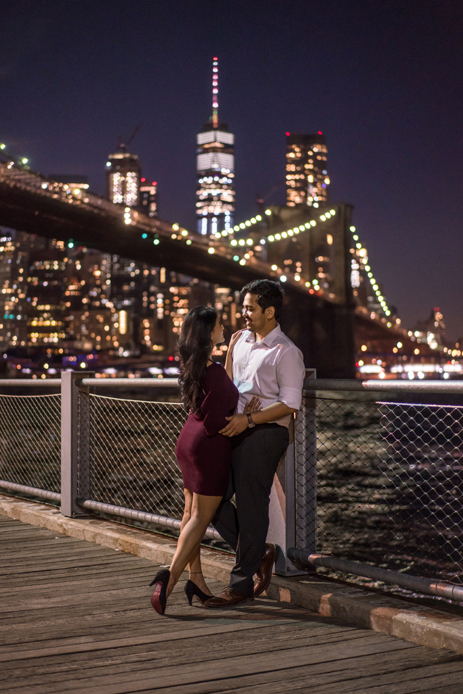 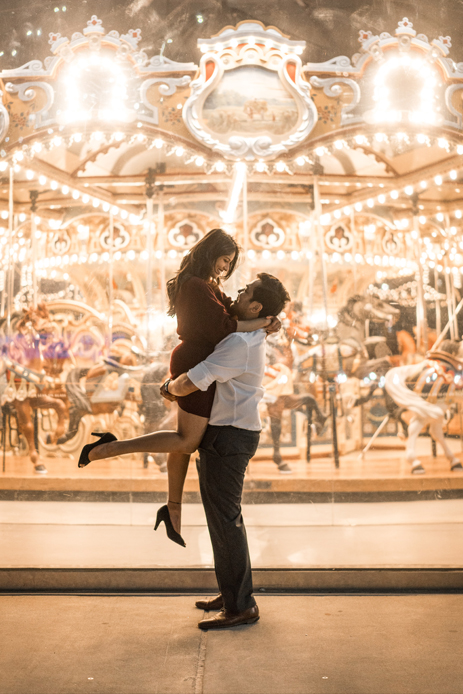 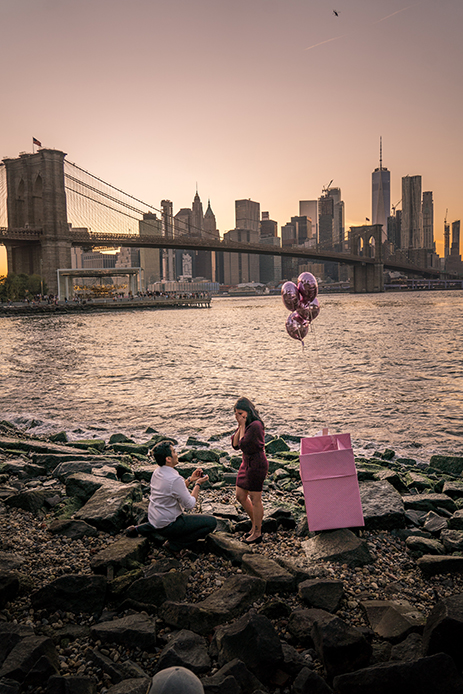 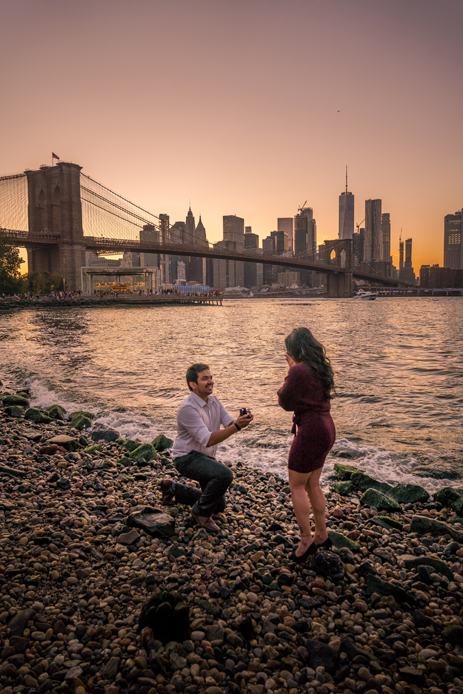 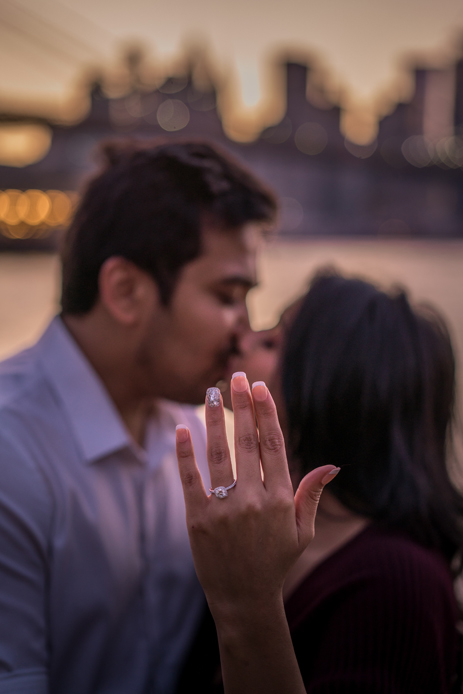 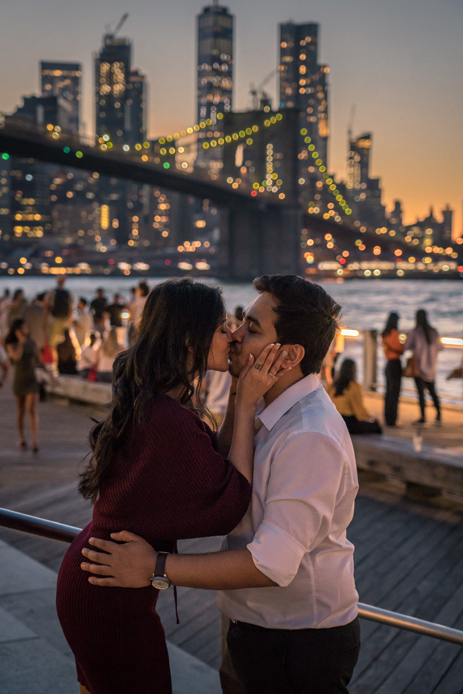 This entry was posted on Friday, November 1st, 2019 at 3:53:37 pm and is filed under Wedding Proposals. You can follow any responses to this entry through the RSS 2.0 feed. Both comments and pings are currently closed.