A grand ceremony was hosted by Rana Kapoor, the flamboyant and high-profile MD and CEO of Yes Bank at ITC Maurya Sheraton on 31st March. Kapoor’s daughter Raakhe got engaged to Alkesh Tandon from Dubai, and India’s most powerful politicians and business barons were there. LN Mittal with wife Usha, Anil and Tina Ambani, Sunny Dewan and Praful Patel. The functions included a welcome dinner, the engagement formal followed by a youngsters night and a sit-down lunch on 1st April. 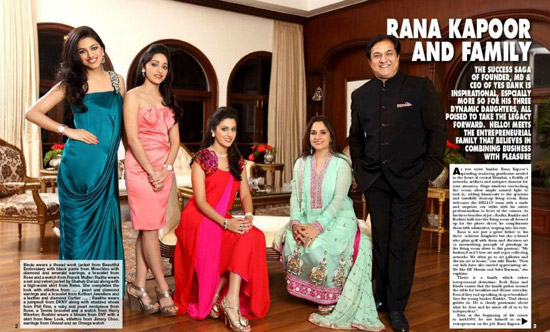 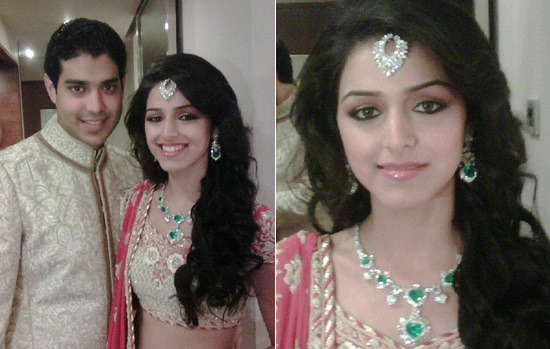 Rakhee and Alkesh, Rakhee looked stunning in a creation by Abu-Sandeep, her make-up and
hair was by Mumbai’s ace makeup artist Ojas Rajani

The very stylish Rana Kapoor and his wife Bindu are known to host the most elegant soirees at their luxurious bunglow in Grand Paradi at Kemps Corner, Mumbai. They have three daughters, and Raakhe is the second among them. Eldest daughter Radha is an entrepreneur- she is the exclusive India franchise for Pressto, the chain of high quality dry cleaning stores. Raakhe, an MBA graduate works in the strategic initiatives department of Yes Bank. Youngster daughter Roshini is studying.

The families have not announced the wedding date yet, but most likely it will be in Delhi later this year. 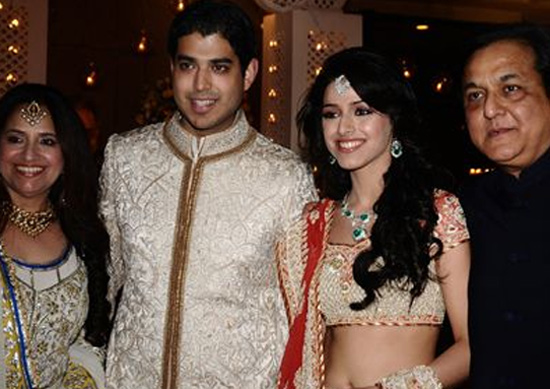 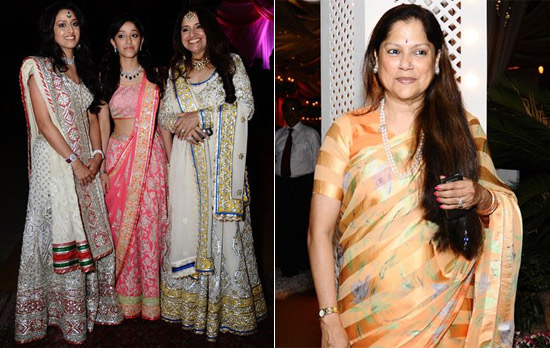 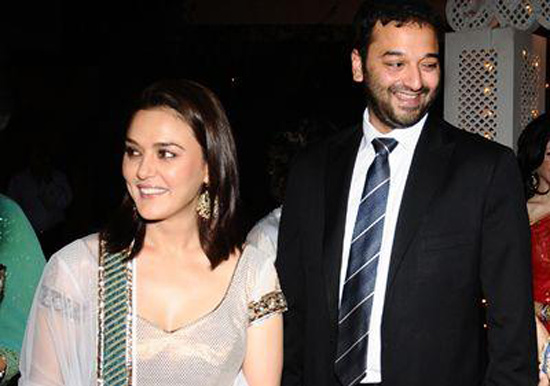 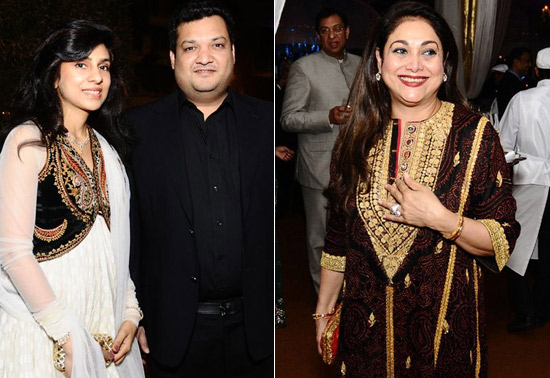 This entry was posted on Wednesday, April 4th, 2012 at 9:00:16 am and is filed under Celebrity News. You can follow any responses to this entry through the RSS 2.0 feed. Both comments and pings are currently closed.