Well-known Restaurateur Riyaaz Amlani (of Mocha fame) hosted his Reception and Walima dinner at the Sun N Sand Hotel, Mumbai on Wednesday. He tied the knot with singer Kiran Chaudhry in her home town Lahore. The Reception in Mumbai started off with a Sundowner on the Beach for the couples families and close friends. Riyaaz wore a suit and Kiran a shimmering sequinned saree. The theme of the evening was white and gold, and the food was a traditional Awadhi spread. The evening came to an end with the bridal couple and their friends lighting lanterns that were released in air, to mark their eternal union. 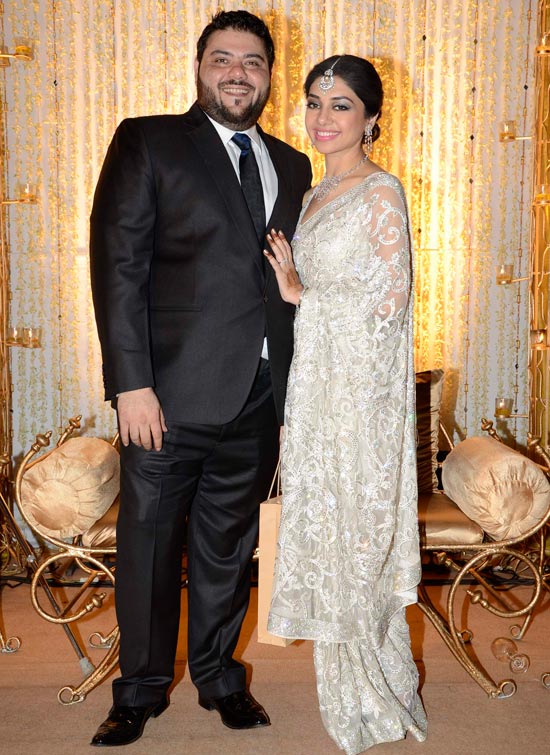 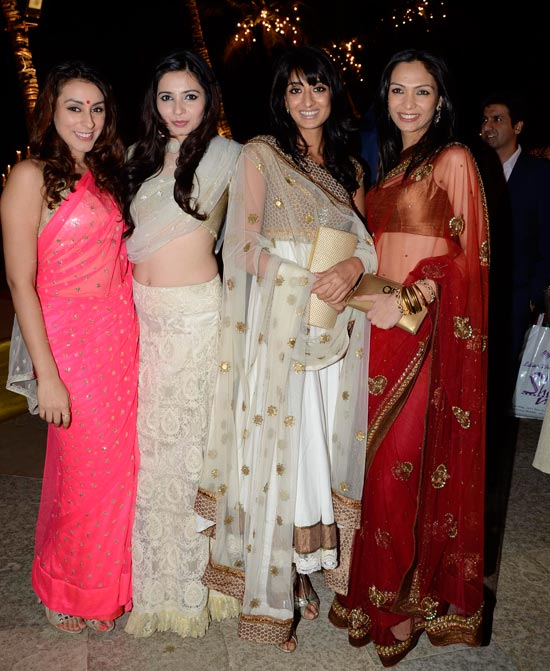 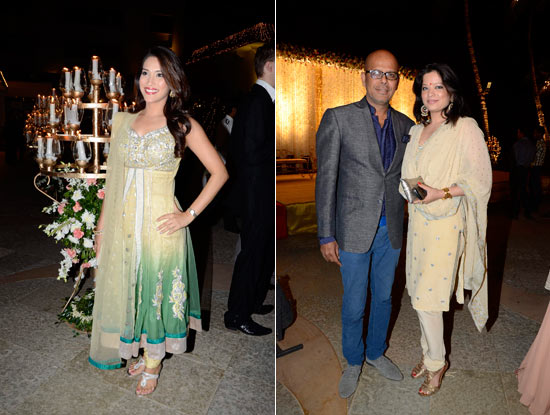 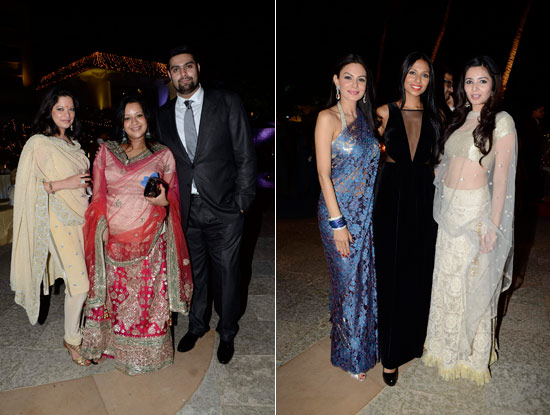 This entry was posted on Thursday, December 27th, 2012 at 6:23:14 am and is filed under Celebrity News. You can follow any responses to this entry through the RSS 2.0 feed. Both comments and pings are currently closed.