Sahil’s Beautiful Proposal in Mumbai, the City of Dreams

A marriage proposal is one of the most romantic and important occasions in a couple’s life. It’s the moment when two people promise each other a lifetime of togetherness. To make the event more special, Sahil asked Swati to marry him a most the beautiful setting. Bride-to-be Swati shares with us their sweet story and striking photographs which will tug at your heartstrings! 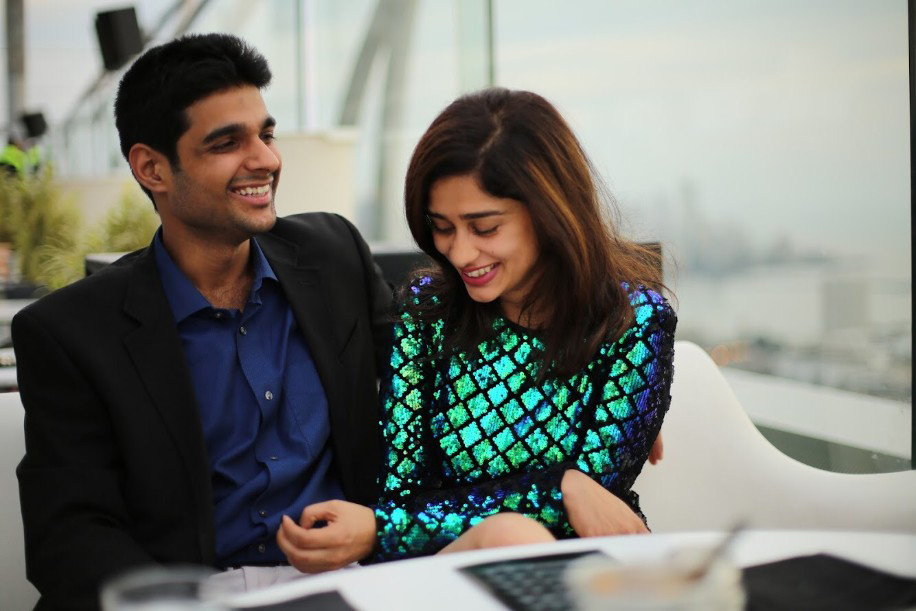 How We Met
“Can I ask you something?” Sahil asked me, and that was the first of many interesting conversations that followed. Both of us were batchmates at the Indian School of Business in Hyderabad, however, we never really spoke with each other. The session was nearing its end when in February our mutual friends planned a trip to Nashik to attend the SulaFest, and the two of us joined them too.

I guess we never really talked before because the universe was conspiring for us to get to know each other during the month of love! We had one candid and engaging conversation during that trip and a few more once we were back. During our first chat, it was probably the wine talking, but the rest was certainly the outcome of our connection. Our talks never stopped, and you know what happened next!”

The Proposal
“Sahil and I live in different cities. I stay in Bangalore, he is based out of Gurgaon. However, we make it a point to meet every month and explore a different place. This time, we decided to see each other in Mumbai. I went there thinking it would be like our monthly ritual, little knowing what was in store for me.”

“Now that I think about it, I realize why he kept telling me to wear something elegant! At that point, however, I was so adamant about partying hard that I pulled out the blingiest outfit that I owned and put that on. When we were getting ready, I saw him put on a suit and even poked a little fun at him. I asked him why he was not wearing his usual, quirky pajamas. He replied, “Now that you look so beautiful, I need to match up.” Even then I didn’t guess what was on his mind. We laughed at the joke and headed to the Four Seasons Hotel at Worli.”

“At the hotel, we went to AER which is a beautiful lounge that commands some of the best views of the city. He took me to a quiet section and asked me if I was sure about him. He added, “I’ve been thinking hard for the past two days….” and in my head, I started worrying, wondering if he was building up to a breakup! While I was trying to understand what was happening, he went down on one knee and held up a dazzling ring! For a few moments, I froze, and nothing that he said registered. All I remember is him saying these exact words “I will always be with you through thick and thin. Mujhse shaadi karogi?” and I said, ‘Yes! Yes! Yes!”‘ 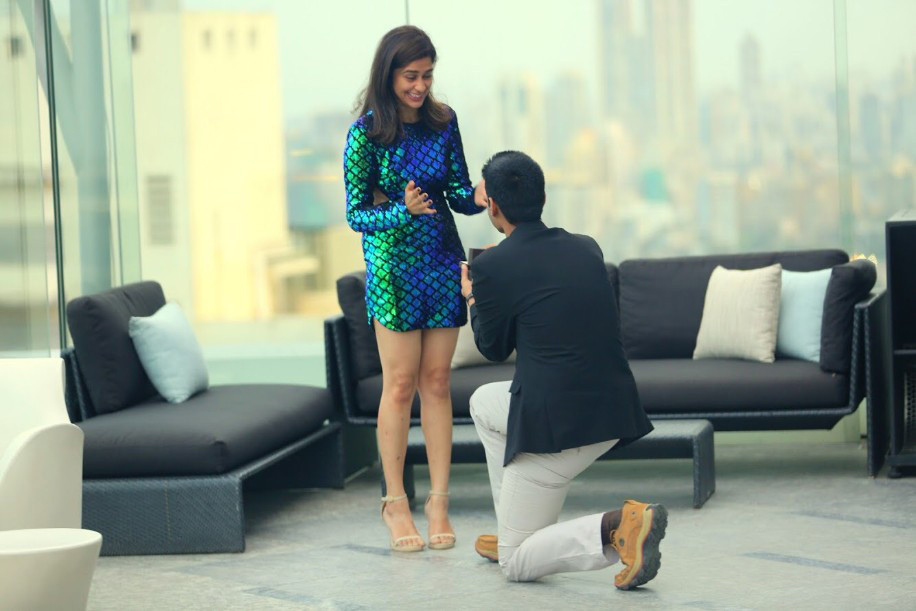 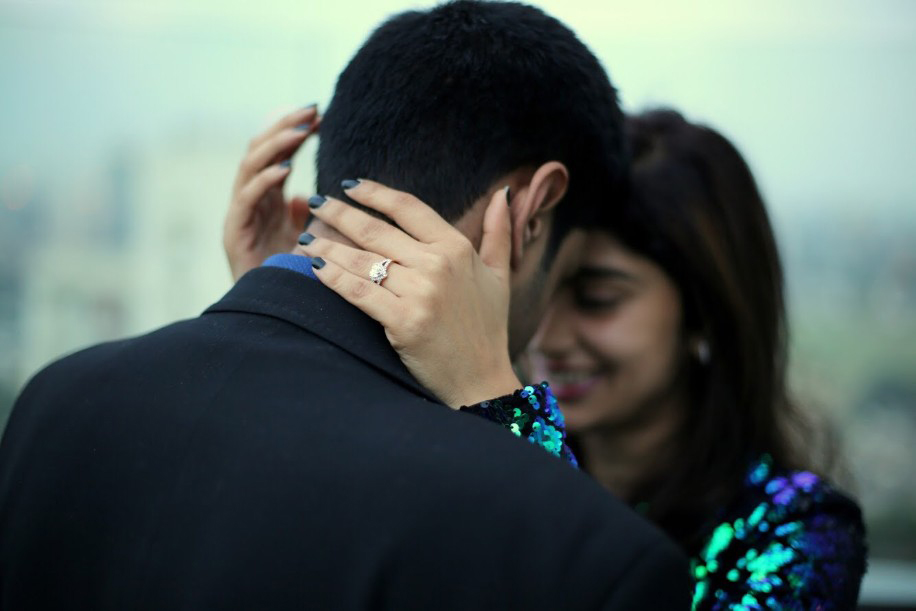 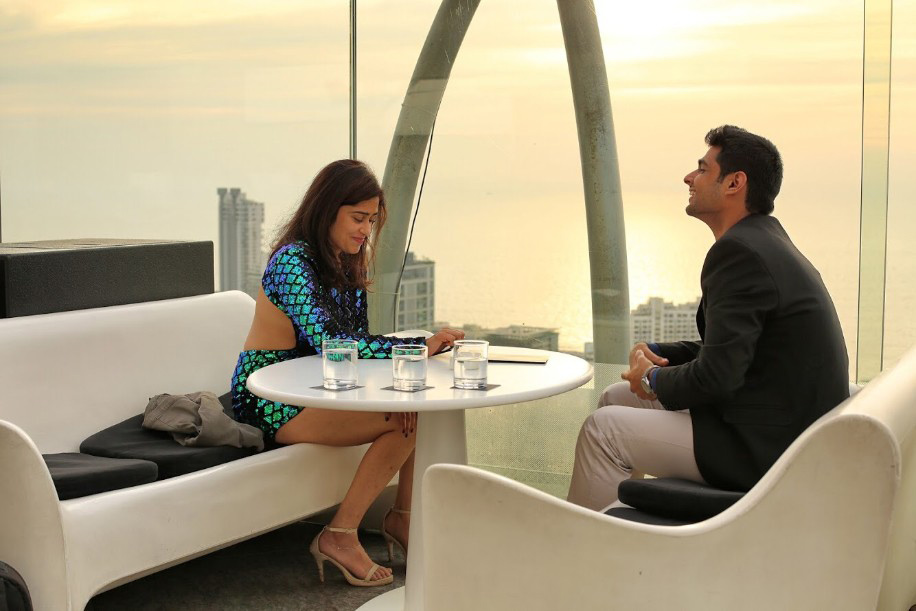 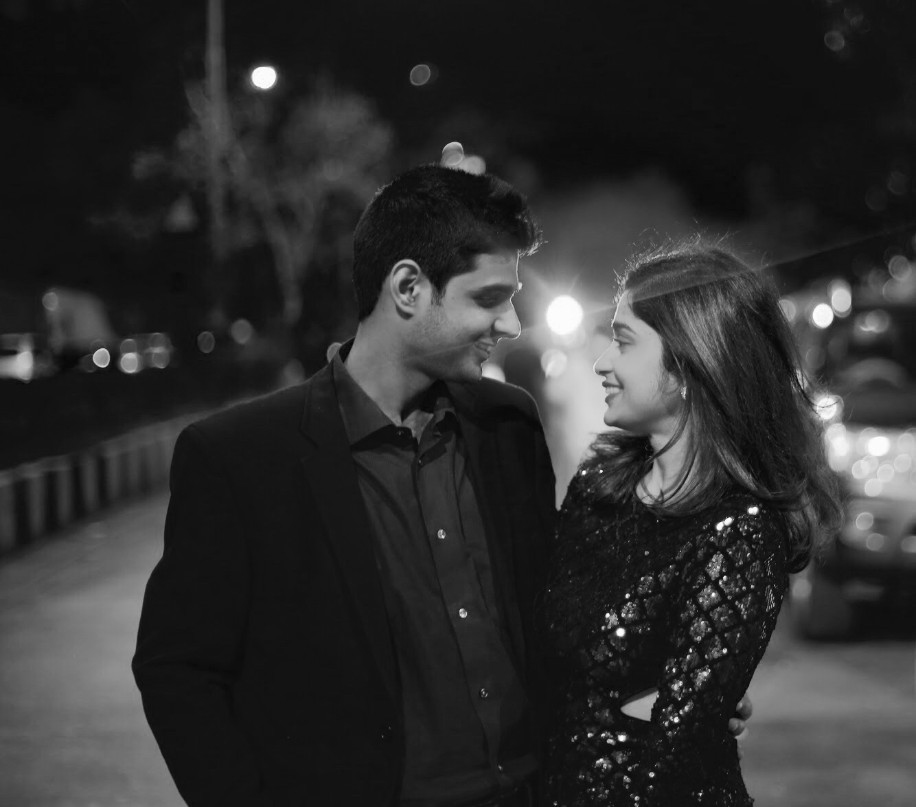 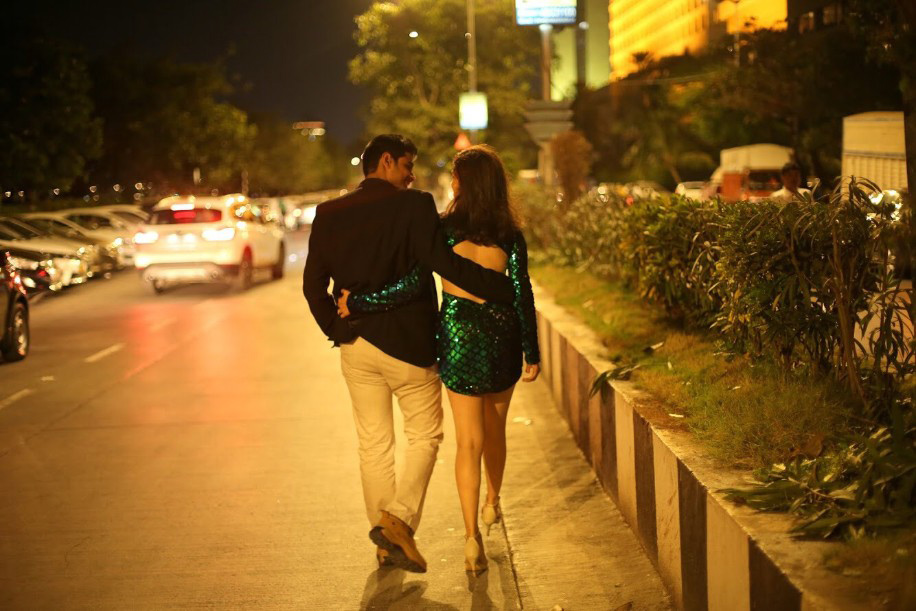 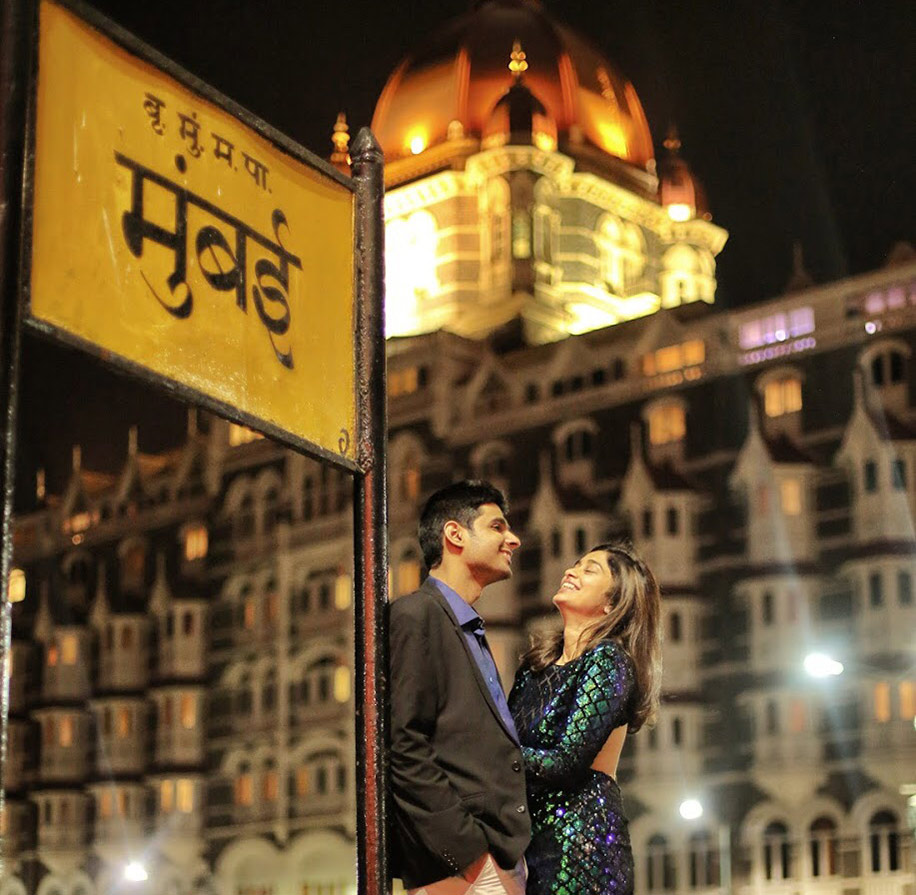 It was amazing how much thought he had put into this! He had even booked a photographer to capture the moments. A big shout out goes out to Darshan Gandhi Photography for doing such a great job with the pictures. The best part was that Darshan made us feel very comfortable which helped in getting the amazing candid captures.”

This entry was posted on Wednesday, April 11th, 2018 at 4:58:28 pm and is filed under Wedding Proposals. You can follow any responses to this entry through the RSS 2.0 feed. Both comments and pings are currently closed.