Society Weddings- Who’s Getting Hitched Where

You’re reading it on WeddingSutra first- the ‘who and where’ details on Society Weddings this year. While preparations are on in full swing in at the homes of the rich and famous, most families and couples are a little cagey about revealing anything more than what we’ve mentioned below. So we’ll share with our readers a few or more details when the weddings happen October 2015 onwards.

Mumbai- The city’s top bankers and corporate chief-tans are hosting their son or daughter’s wedding in the city itself. And a few like Deepak Parekh and his educationist wife Smita Parekh are hosting a destination wedding (their son is getting married in Jodhpur). The winter weddings in Mumbai are expected to be low-key affairs followed by a gala reception for Corporate India at venues like Taj Mahal Palace, Taj Land’s End, Grand Hyatt and JW Marriott. 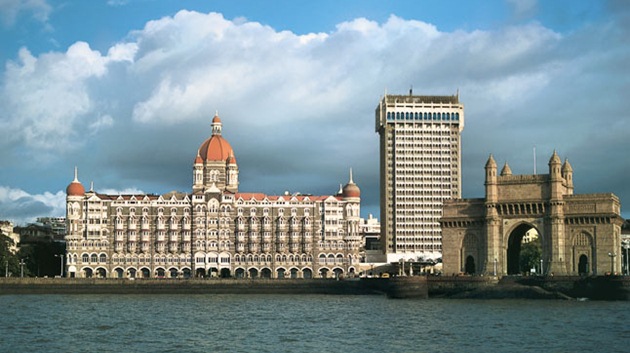 ICICI head-honcho Chanda Kochhar’s daughter Aarti is marrying Reliance executive Aditya Kaji and the celebration is expected to be the power wedding of the year. The joint MD of Kotak Mahindra Bank will be hosting twin celebrations, his son and daughter are both getting married in a span of two months. In December, Bollywood and A-league Fashionistas are looking forward to the big social event of the month, design czar Manish Malhotra’s niece’s wedding at the JW Marriott Hotel, Mumbai.

Delhi- Two beautiful women from Mumbai are tying the knot in Delhi and the venues for the elegant celebrations are the city’s famed farmhouses. Actress Dia Mirza weds her business partner Sahil Sangha on October 18, while Television personality Kim Jagtiani is marrying Delhi restauranteur Rohan Gupta in the last week of November. 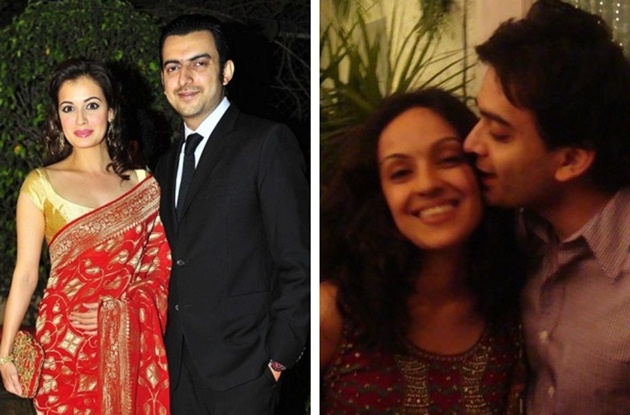 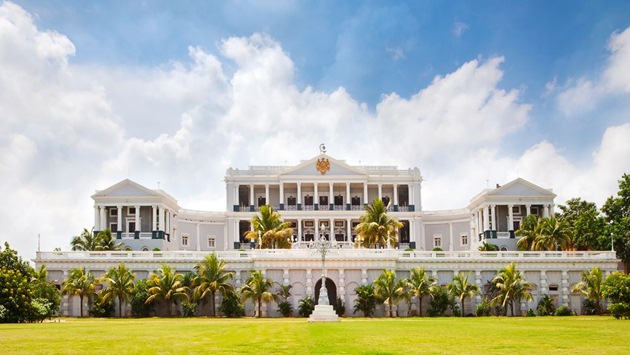 Chantilly- Shaadi in France, the gold standard as far as destination weddings goes. Gokul Agarwal, scion of the RNA Builders is marrying Shloka Chhabria and the celebrations are at different venues including the verdant Chateau de Montvillargenne hotel just outside Paris.

Turkey- According to Wedding Planners many business families have evinced a lot of interest in Turkey. Like the families of Yash Goenka and Natasha Narang who were formally engaged last month; Yash is the son of industrialist Pramod Goenka and ace Jewellery Designer Bina Goenka. Natasha is from the Ambassador Hotels family. 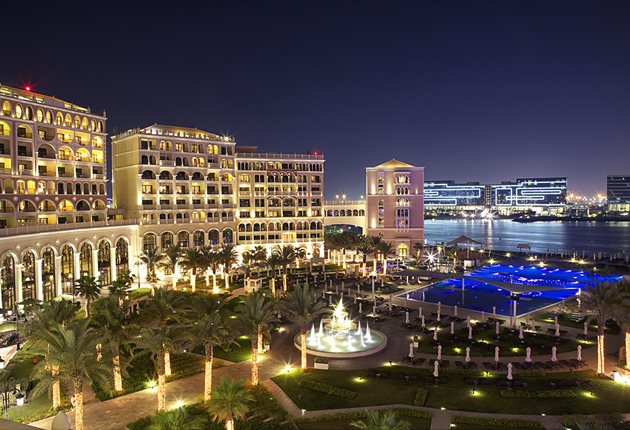 Udaipur- It’s a Royal Rajasthan wedding for Sanjay Hinduja, the 48 year old billionaire from London. The Chairman of Gulf Oil is marrying his long-time girlfriend designer Anu Mahtani (she and her sister Nandita Mahtani run the store Ananya in Mumbai and London). The 3 day celebrations are in February 2015, at different venues like Leela Palace, Sheraton Palace Resort and Spa, and Jagmandir. 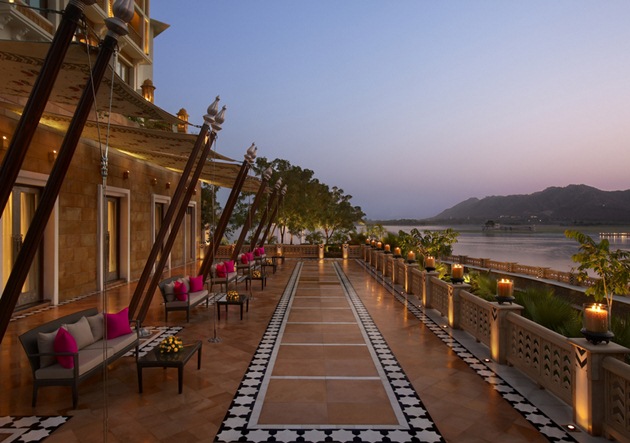 This entry was posted on Monday, September 15th, 2014 at 4:53:52 am and is filed under Celebrity News. You can follow any responses to this entry through the RSS 2.0 feed. Both comments and pings are currently closed.