It’s dubbed as the most expensive Wedding to be ever held in Mumbai. Neelam, the daughter of real estate tycoon Champalal Vardhan (and owner of Worli’s Atria Mall) is marrying Tushar Parekh on May 21st. It is an arranged marriage and Tushar runs Mrecord a US based IT Services Company.

Mumbai’s ‘we-like-to-throw-money’ circles is buzzing! And there’s talk not only about this wedding’s whopping cost (the rumour is that it’s Rs 50 crore!), it’s also about the prizes won by guests at the ‘Bingo Night’, one of the pre-wedding celebrations held at Grand Hyatt on Saturday night. Like the Abhishek Bachchan show on the small screen, the ballroom was turned into a Bingo station, where people indulging in fun gambling. But the prizes were real; and guess what the prizes for the first three winners were? An Audi-4, a BMW- 3 Series and a C-class Merc! Unbelievable, isn’t it?

Select guests have been invited for almost ten different wedding functions which include the Sangeet, Mehndi and DJ Nights. Last night a portion of the Kamala Mills Compound in Lower Parel hosted the Live Mela. Almost 5,000 guests are expected to attend the main wedding function in Turf Club on May 21st. 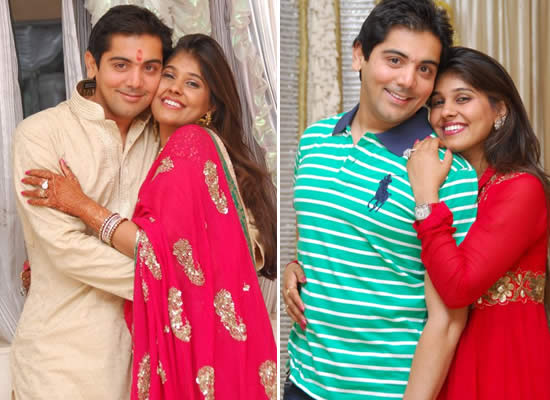 This entry was posted on Sunday, May 16th, 2010 at 10:57:49 pm and is filed under Celebrity News. You can follow any responses to this entry through the RSS 2.0 feed. Both comments and pings are currently closed.