Aakriti and Hitesh’s love story started when they met in London where she was pursuing a post-graduate degree and he was working; and their friendship evolved into something deeper over time. A long-distance relationship led to a magical proposal, and here, Aakriti shares how Hitesh popped the question to her in a magical setting. 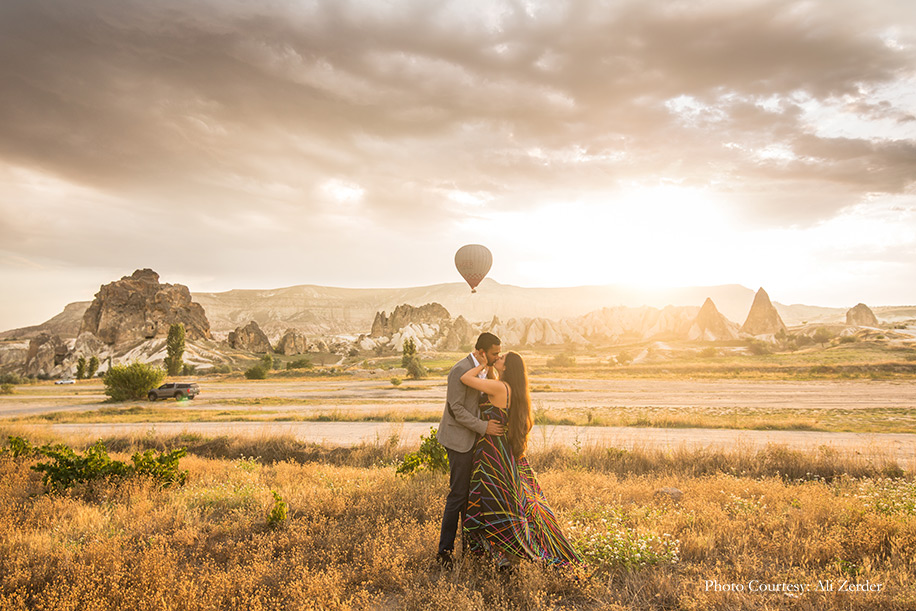 How They Met
Aakriti recalls, “We first met in London via mutual friends when I was pursuing my Master’s degree and he was working. After the first meeting, we started hanging out together frequently and then, started going on dates. However, distance intervened as my course got over and I had to move back to Mumbai. But, somehow, we kept in touch and our love grew steadily despite the different time zones and the miles in between us. 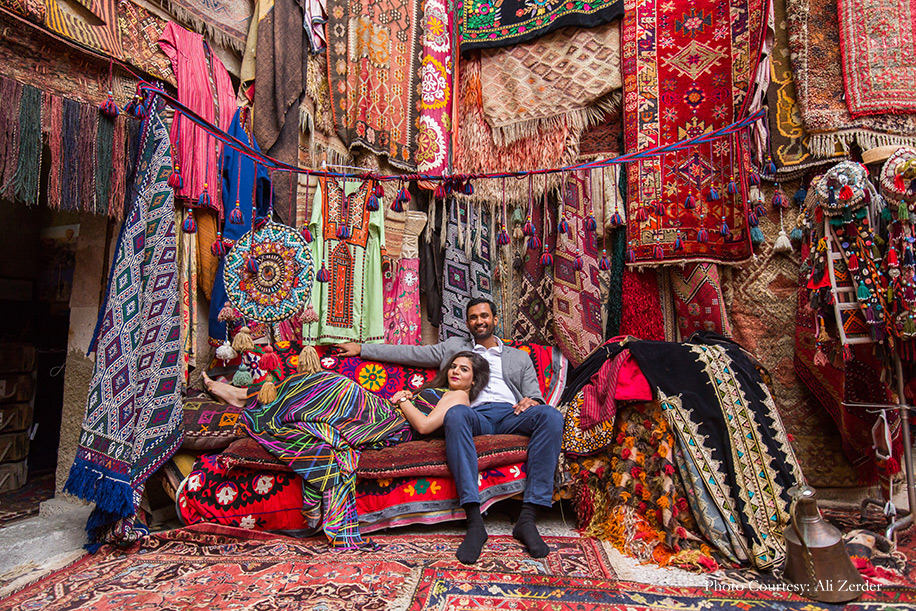 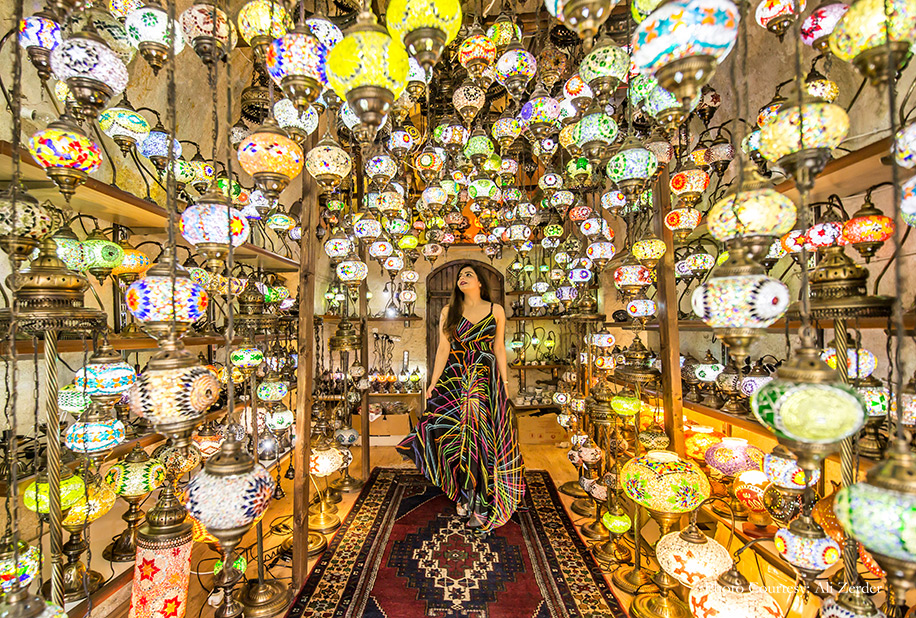 For us, love came very organically, where it just felt natural to be together. Once we’d realized the affection we had for each other, both of us knew that something special was brewing!” Proposal
Hitesh pulled all stops when it came to popping the question. The breathtaking Cappadocia landscape in Turkey served as a glorious backdrop as he got down on one knee in front of his soulmate. “I’d once mentioned to him that Cappadocia featured on my bucket list and it was one of those places that I’d love to visit with my partner. And, little did I know that he would turn my dream into a reality!” 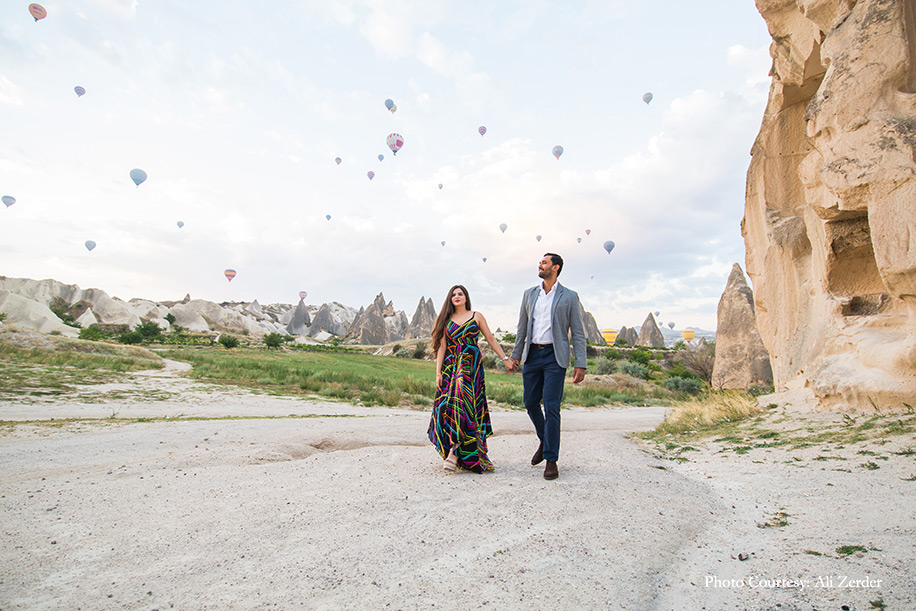 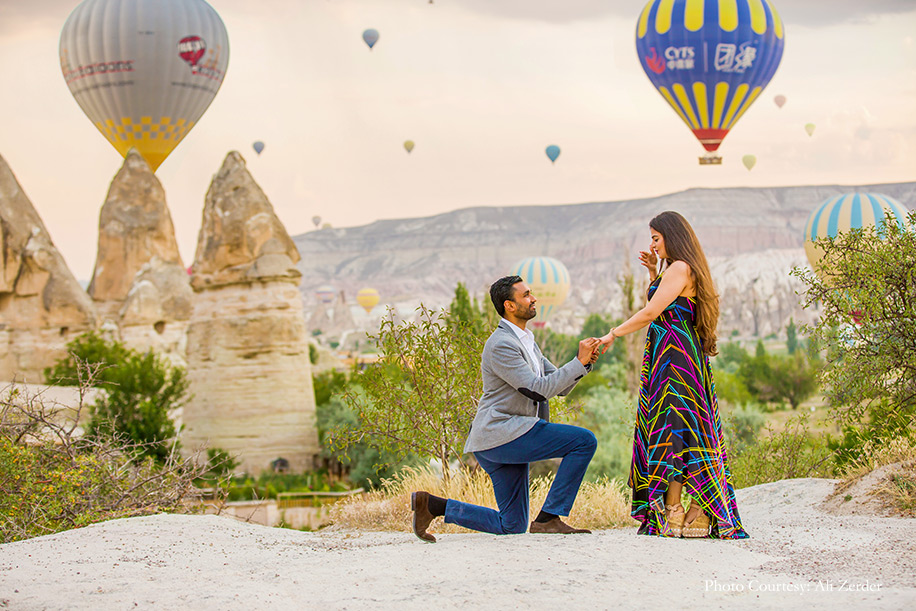 “I was absolutely unaware of his plans as he took me on a trip there while I was visiting him in London. Even though I always knew that him proposing to me would be a magical moment, I’d never have guessed the magnitude of it till I experienced it. It was, by far, one of the best moments of my life and we relished the time we spent together there right after we got engaged.” 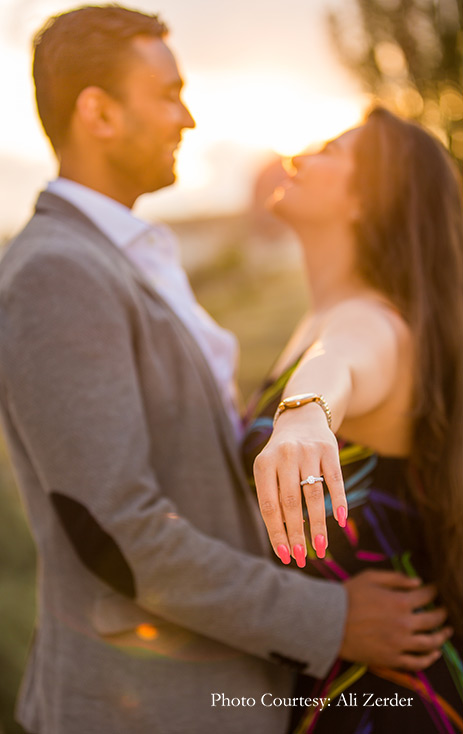 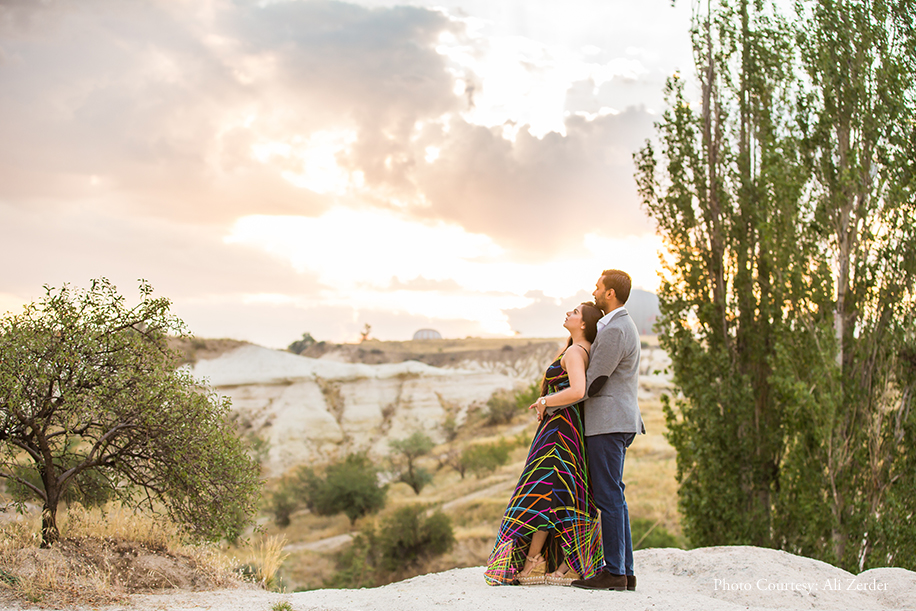 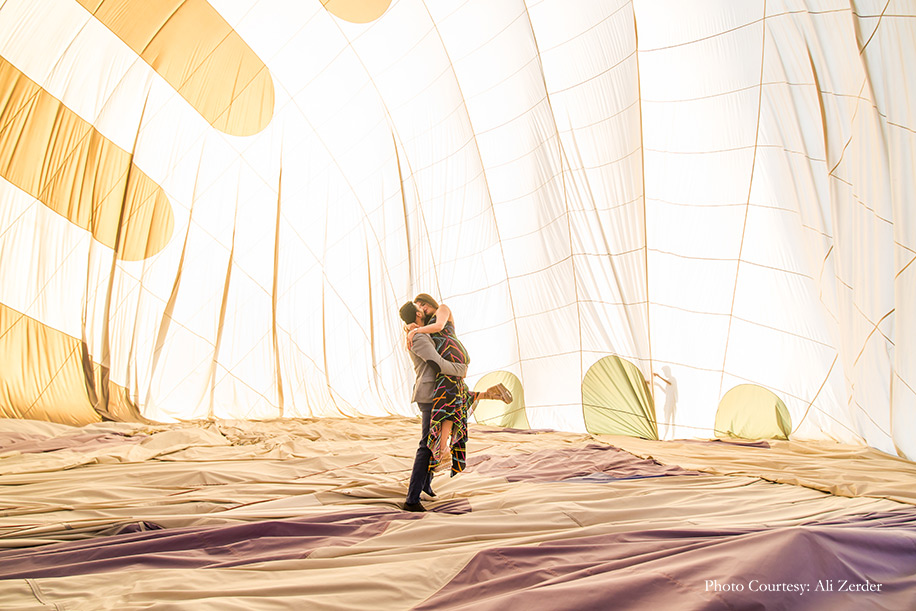 This entry was posted on Friday, August 7th, 2020 at 5:54:35 pm and is filed under Wedding Proposals. You can follow any responses to this entry through the RSS 2.0 feed. Both comments and pings are currently closed.