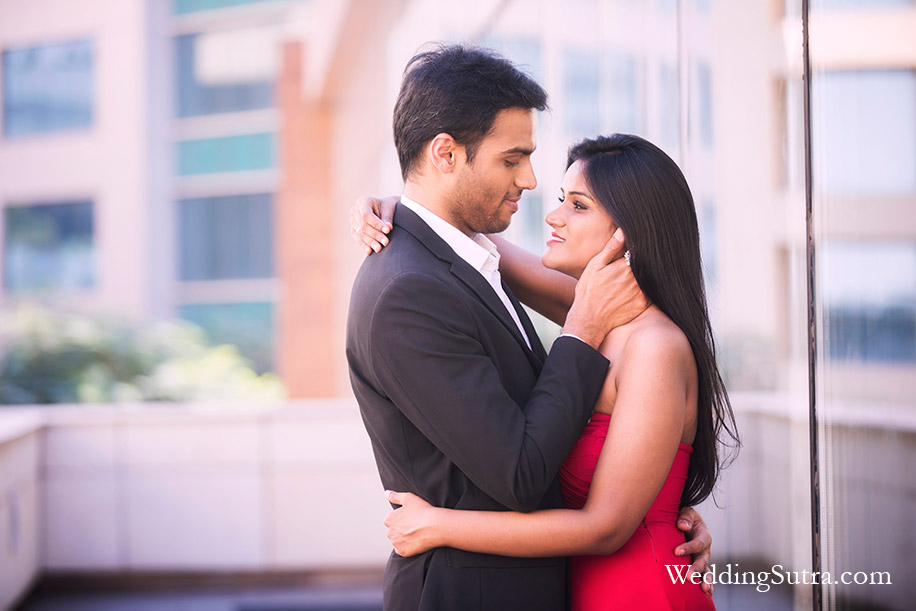 When Trupti first saw Sahil in engineering college, his face stood out in the unfamiliar crowd. There was something about his handsome face and persona that attracted her to him. She says, “He was the Class Representative and extremely popular. I wanted to strike up a conversation with him but I was quite shy.” 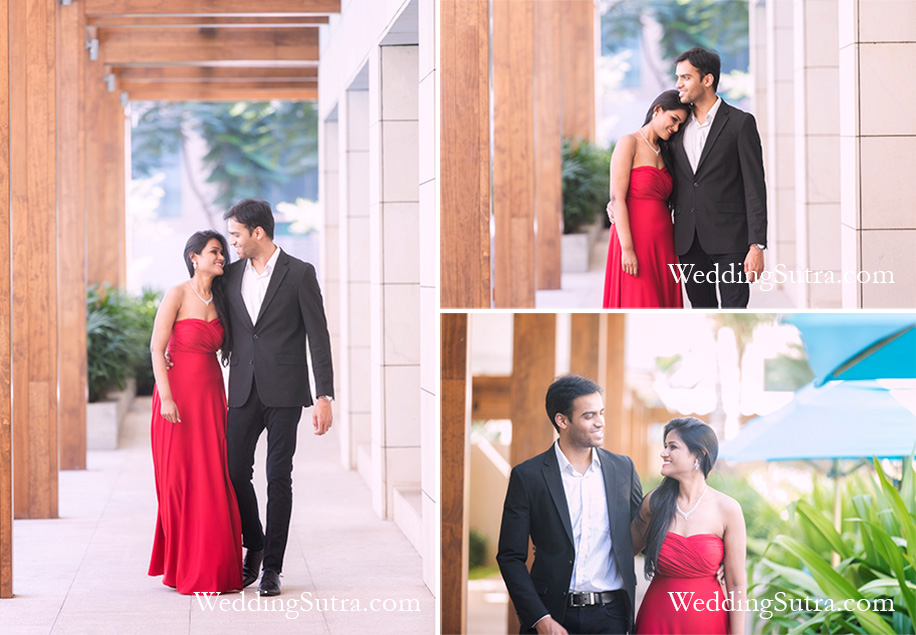 As luck would have it, they ended up in the same group of friends and hung out together all the time. The group, mostly seniors, thinned out once the seniors graduated leaving Trupti and Sahil to become very close friends. Their chats slowly evolved into mutual attraction and in their last year of college they confessed their love to each other. “It’s funny because we hadn’t told our friends anything,” Trupti says, “and when we did in the final year of college everyone was really surprised.” 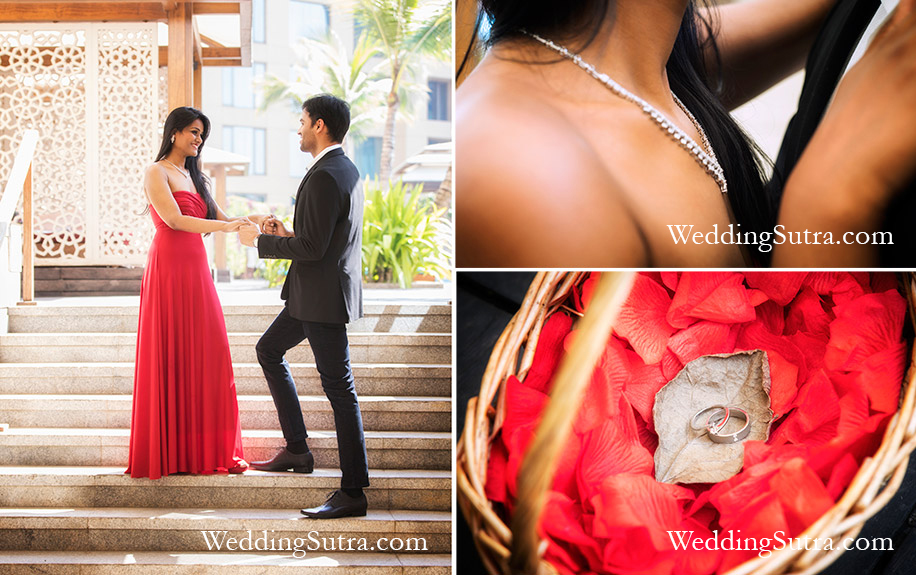 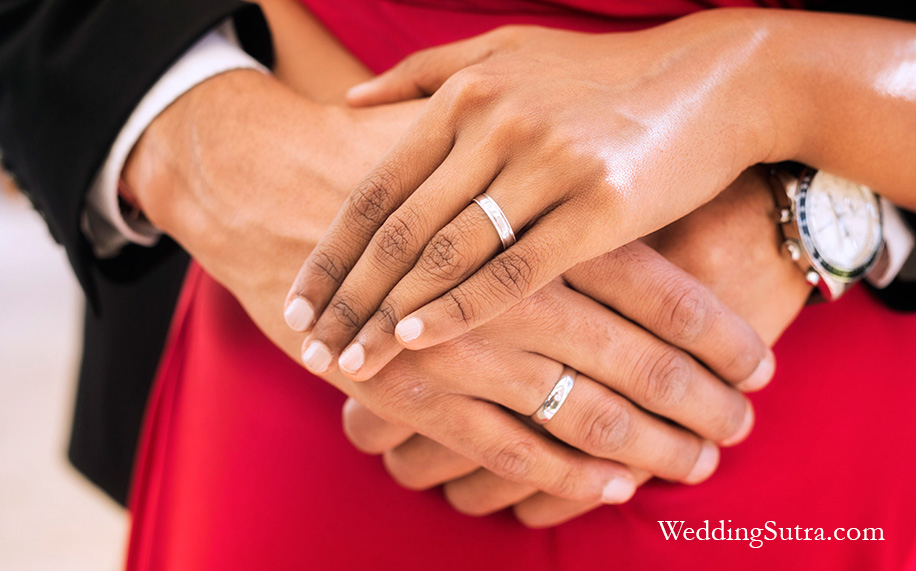 Then it was time for them to focus on their careers. Sahil went to the US for further studies and Trupti, having stayed back, says it was not easy, being separated, “It was a very difficult time. But we continued our relationship long distance and I think our bond grew stronger during this time.” They survived by visiting each other every year. 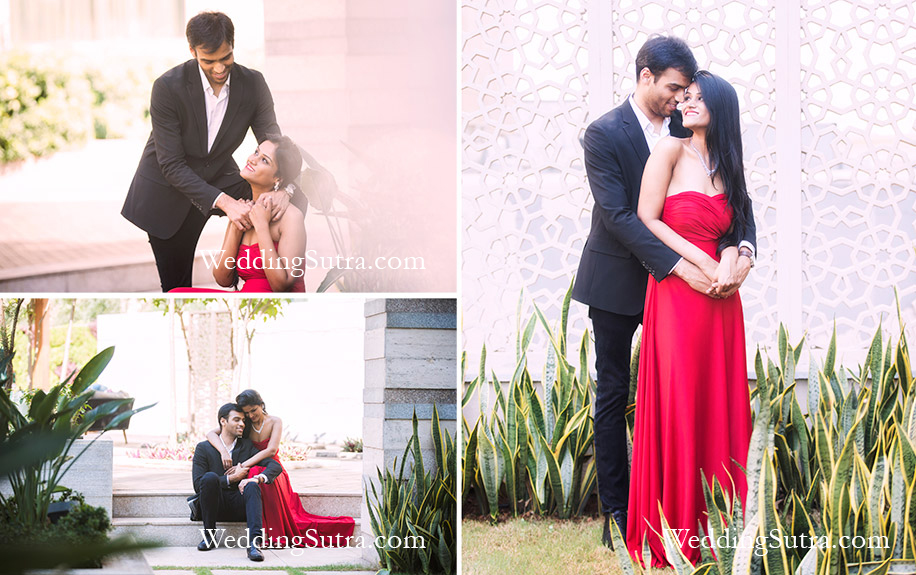 They knew marriage was on the cards but convincing Sahil’s family became a challenge, “My parents knew about Sahil. But it was only when the families met and had a lot of conversation that they all agreed to the union. It was in September last year and even then, it was only in January 2016 that the shaadi dates were finally fixed.” 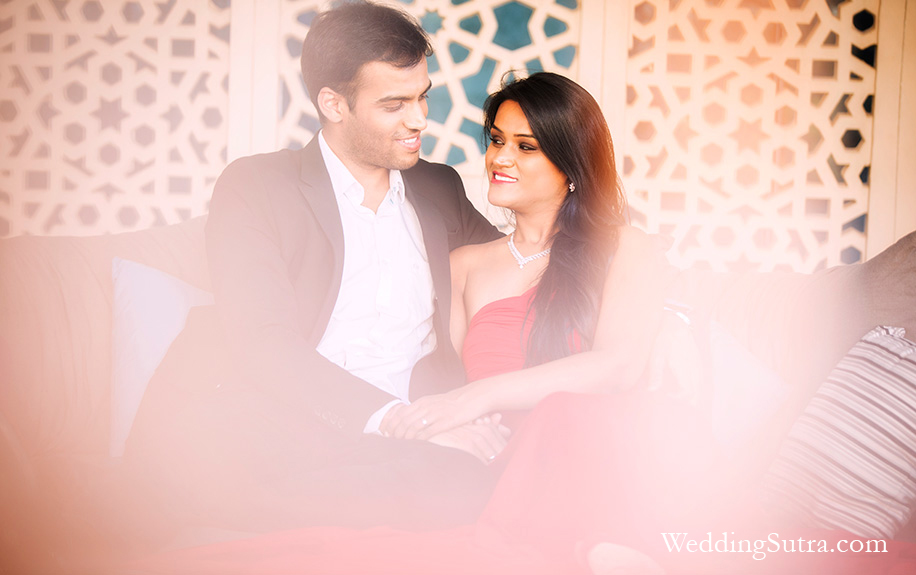 With the wedding just days away, the couple is busy adding the finishing touches to their wedding preparations, “We have hired a wedding planner but the major chunk of the work has been done by me. Sahil has only just returned, so he offers us suggestions when needed,” Trupti says. 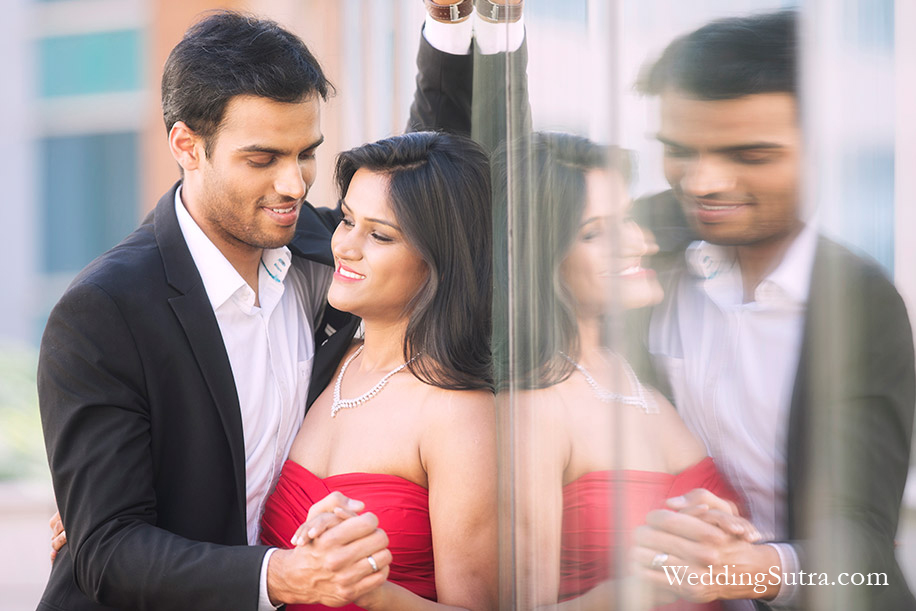 The couple loved their pre-wedding shoot by the beautiful pool of the luxurious JW Marriott Hotel, Sahar. It was just what Trupti had envisioned her ultimate photo-shoot to be, “Everything was just perfect. I felt like adiva on the day of the shoot. I really thank WeddingSutra for this brilliant opportunity.” 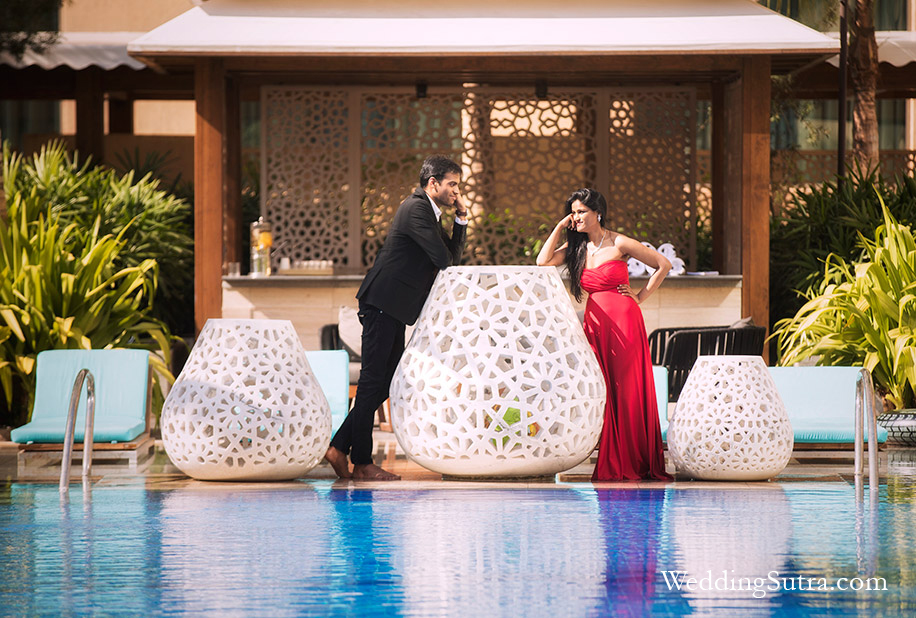 Enveloped in serenity and greenery, the couple stood hand-in-hand, wearing their platinum love bands from Gehna Jewellers as they made beautiful images to keep for a lifetime. Trupti loved the bands, “I love jewellery but platinum love bands are a truly perfect way to show that love is forever.” 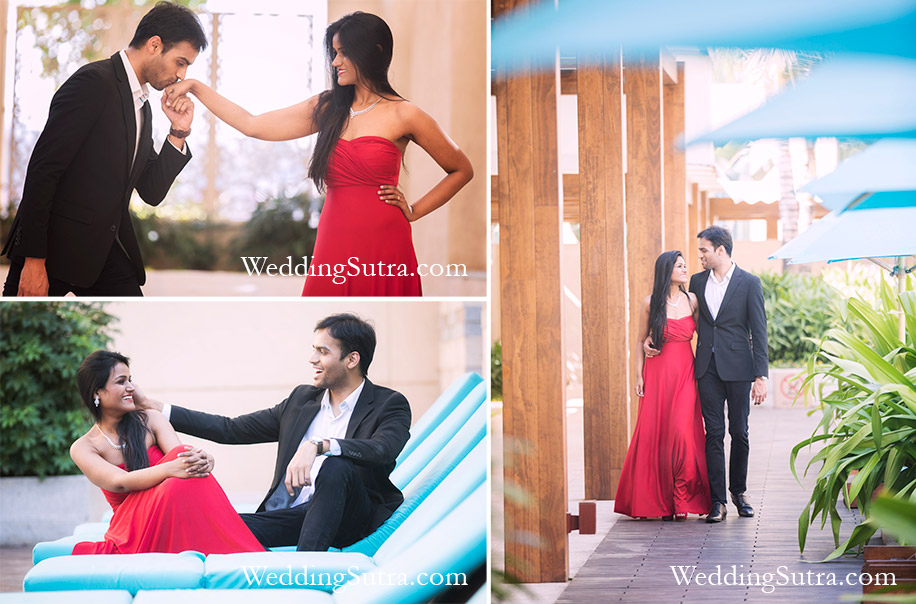 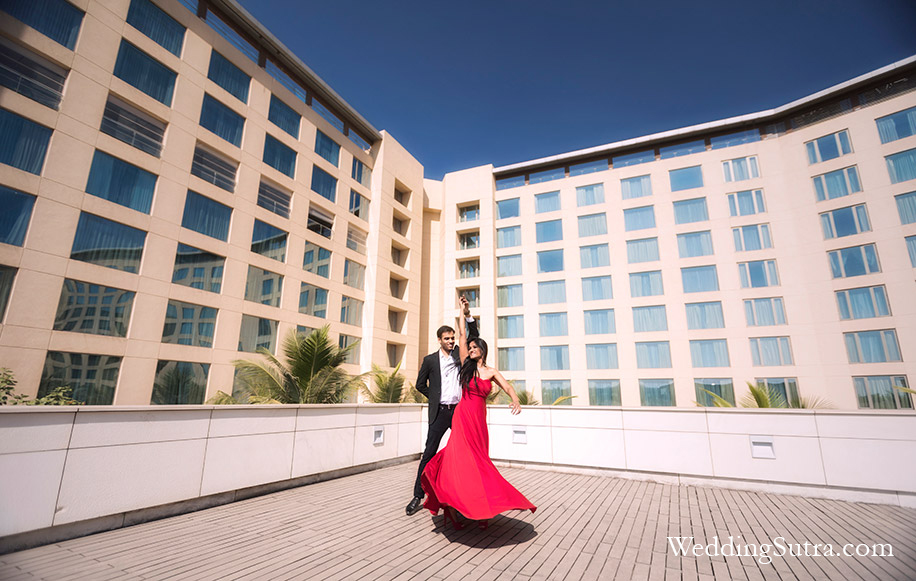 If you’re getting married in 2016 or 2017 and would like to be a part of ‘Love Actually’ write to us at editor@weddingsutra.com with the link to your FB profiles, wedding date and ‘How you met’ story. Selected couples will be invited for the shoots in Mumbai, Delhi, Bangalore, Hyderabad, and Chennai.

This entry was posted on Tuesday, December 13th, 2016 at 11:45:12 am and is filed under Love Actually. You can follow any responses to this entry through the RSS 2.0 feed. Both comments and pings are currently closed.