Our series ‘Young and Inspiring’ showcases fresh, exciting new talent powerhouses from the design, fashion, and event domains who specialize in creating dream weddings for couples with stars in their eyes.

Professionally known as DJ AJ, Arjun Shah embarked upon his journey of becoming one of the industry’s most sought after artists at the age of 15. Converting his passion into his profession, he pursued a six-month certification course at the Point Blank Music School in London, and amassed immense knowledge and experience in the field of music, production, and remixing while playing at nightclubs in the area. 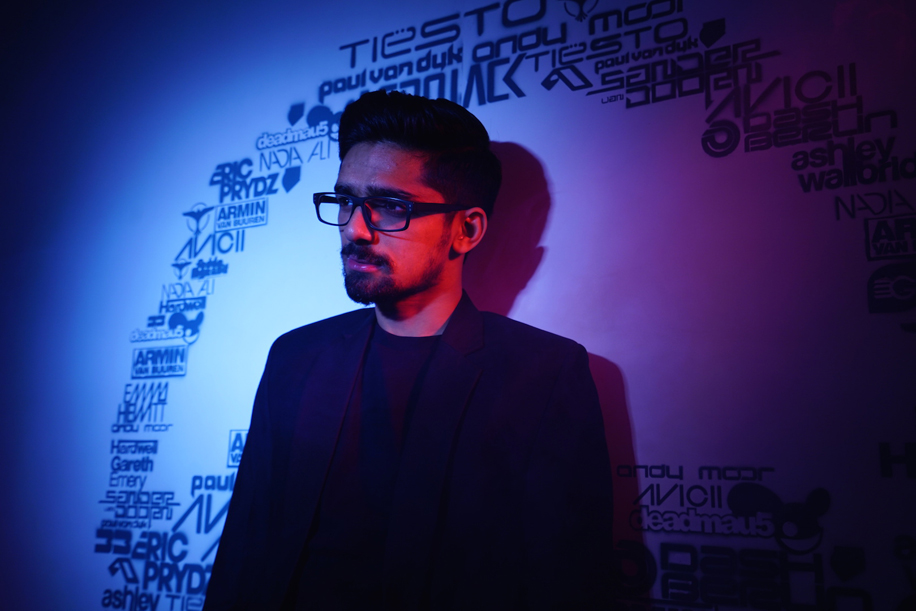 Being crowned the ‘Most Entertaining DJ of the Year’ at WSIA 2019, Arjun’s clients include Virat Kohli and Anushka Sharma, Akash Ambani and Shloka Mehta, Isha Ambani and Anand Piramal, Parth Jindal and Anushree Jindal, Priyanka Chopra Jonas and Nick Jonas, and Sonam Kapoor and Anand Ahuja to name a few. He recently brought Karan’s Johar house party to life which the ace director threw for Katy Perry after her concert. Over the years he has shared the stage with some of the most renowned international and national music artists including Maroon 5, Coldplay, Enrique Iglesias, The Chainsmokers, John Legend, Arijit Singh, Mika Singh, Nucleya, Shaan, Salim & Sulaiman, Amaal & Armaan Malik amongst many others. Here he shares some aspects of his career and experience, as well as advice for aspiring DJs.

1. Tell us a bit about your journey? What inspired you to become a DJ?
“It all began when I was in Grade 10. I had gone for a school trip where I got intrigued with the entire DJ console. My English teacher saw my fascination and gave me the name DJ AJ. And that’s how my passion for DJing grew. However, after my board exams, I had different plans for my future of either pursuing medicine or commerce, but eventually, I came back to being a DJ. For me, performing in front of a massive audience was the biggest dream. I did not have any particular idol that I followed, but was always overwhelmed by Above and Beyond’s DJing skills and unmatched music production.”

2. What are some challenges you faced early on in your career? Did you have a support system? Who was your biggest inspiration?
“I guess everyone has a different story to tell. My parents wanted me to pick a line that had a more stable future and take up DJing as a hobby. Eventually, my parents saw my passion for music and supported me during my initial years by sending me to London to do a six-month certification course at the Point Blank Music School. My siblings and friends were very encouraging right from the start, and now I can confidently say I have super proud parents.”

3. You were crowned the ‘Most Entertaining DJ of the Year’ at the WeddingSutra Influencer Awards 2019. How exciting was that, and what drives you to be the best?
“I was in Bangkok at that time, and my wife and brother were meant to pick up the award if at all I won. As soon as I the winners were announced, my phone was flooded with messages and videos of people congratulating me. My first reaction was – Oh My God! I wish I was present at the awards ceremony! I was overjoyed and overwhelmed as I had never stood up for any of such awards in my entire life and winning such a prestigious award was a dream come true.”

4. When it comes to picking a DJ for their celebrations, you’re on the speed dial of celebrities and industrialists alike, and your clients have included Virat and Anushka, Sonam Kapoor, and the Ambanis, to name a few. What is it like to play for such audiences?
“All of them are very different. I mean, you might be surprised to know that some love Bollywood tracks and some, despite being from the industry, hate Bollywood music. The good part is that my entire, versatile side comes out while catering to such an audience. Virat and Anushka love Punjabi music, the Ambanis like English and Bollywood, and Sonam Kapoor’s wedding primarily had a hip hop kind of vibe.” 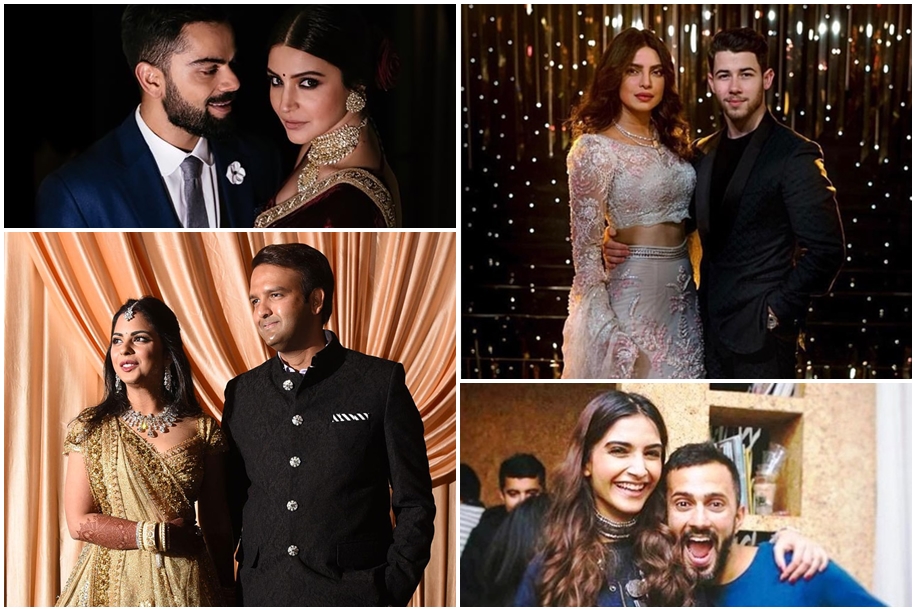 5. Which wedding has been the most memorable, and why?
“To be honest, I don’t have a personal favourite. Like I’ve mentioned before, every wedding is unique. But, if I were to pick any particular kind, I’ll choose the ones with multiple functions where I can play different genres of music for different events.”

6. What is the process of curating a special playlist for every couple? How do you gauge the mood of an event and improvise on the spot?
“I have never made a playlist for any wedding. It’s all impromptu. I have people telling me their preferences in music, and based on that, I play all the songs and mix them on the spot. Every audience member has a particular taste in music, and it’s not feasible to play the same track for everyone. When I look at the audience and figure track A isn’t doing the deed, I then switch to track B. And if that doesn’t work, I move on to track C. For example, newer songs might appeal to a larger audience, but it doesn’t necessarily have to appeal to me. So it’s essential to balance the set out for everyone to enjoy.”

7. What advice do you have for young, aspiring DJs who want to enter the weddings space?
“Honestly I’ll tell them it’s a great space. Bollywood music has become stagnant and merely playing the same tracks on repeat won’t help you grow in this field. You need to experiment with the existing songs and introduce new music into the industry by finding a track and adding your rhythm to it. The track will then grow on to become famous. If you’re looking at playing the same sets over and over again, this isn’t the place for you. But if you are open to exploring, you’re more than welcome.”

To book this talented powerhouse, DJ AJ to play at your wedding, click here.

This entry was posted on Monday, December 23rd, 2019 at 5:19:36 pm and is filed under Young and Inspiring. You can follow any responses to this entry through the RSS 2.0 feed. Both comments and pings are currently closed.