What happens in Vegas doesn’t always have to stay in Vegas! Shama tell us all about her trip with her favorite girls.

There’s no better way to celebrate leaving singledom than in the party capital of the world! Shama, however, wanted the best of both worlds so she decided to mix up calm and chaos to create the bachelorette of her dreams. “I wanted a vacation which incorporated both, relaxation as well as some party elements and California and Las Vegas provided the perfect mix,” says Shama.

Location finalized, arrangements made, Shama and her gang of seven got packing. Their first stop was Los Angeles from where they began their road tripping adventure. “We drove to Malibu, where we had brunch at the Malibu Farm Café that overlooks the Pacific Ocean making the experience all the more delightful. Then they went to say hello to the animals. “From there, we drove to the Malibu Safari, which included a Giraffe Tour. We were able to taste white wines, red wines, and even rosé! During the wine tasting, we made stops throughout the safari, so we could see the various animals in the park” Shama shares. However, this bachelorette safari would have been far from complete had they not met the celebrity giraffe from one of the most iconic bachelor trip films of all times. She explains,“ There were llamas, goats, water buffalo, horses, and even Stanley the Giraffe. Stanley is famous for being featured in Hangover 3 and in the Skittles commercials!”

They ended the day at Marina del Rey relaxing by the water and letting the cool breeze recharge them for the shenanigans of the following day. Shama says, “We rented a boat for a few hours of drinking and eating until sunset. There could have been no better way to wrap this day up.”

After a day of leisure, the girls were ready to party! They made their way to Las Vegas early next morning. Shama says, “We started our day in Sin City at the Marquee Dayclub and then in the evening we went out to Omnia Nightclub.” The day of partying whetted their appetite for more. Dancing shoes on, Day 2 in Vegas was crazy. The bride says, “We woke up ready for round 2! This time we started at Wet Republic where Calvin Harris was spinning and then finished off our last night at XS Nightclub with Marshmello representing!” 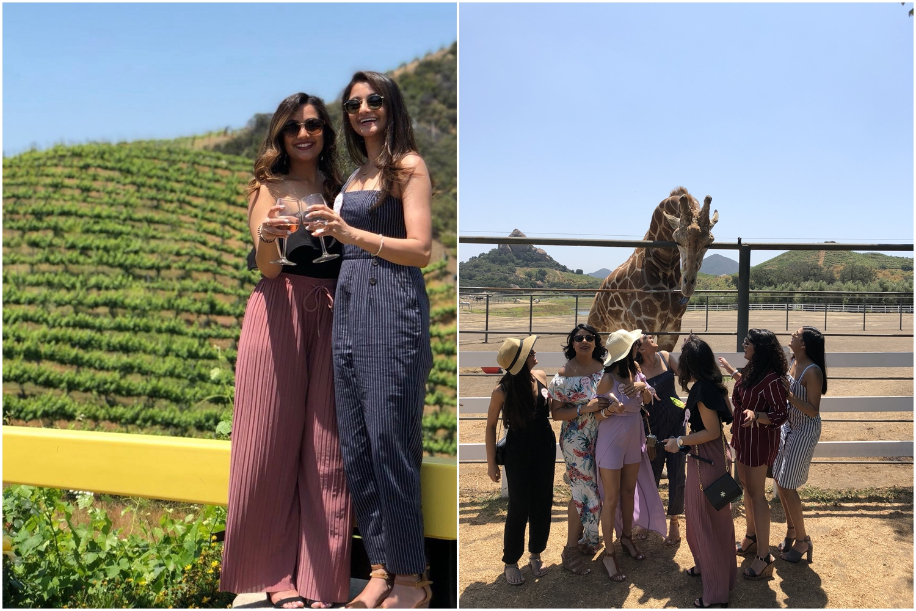 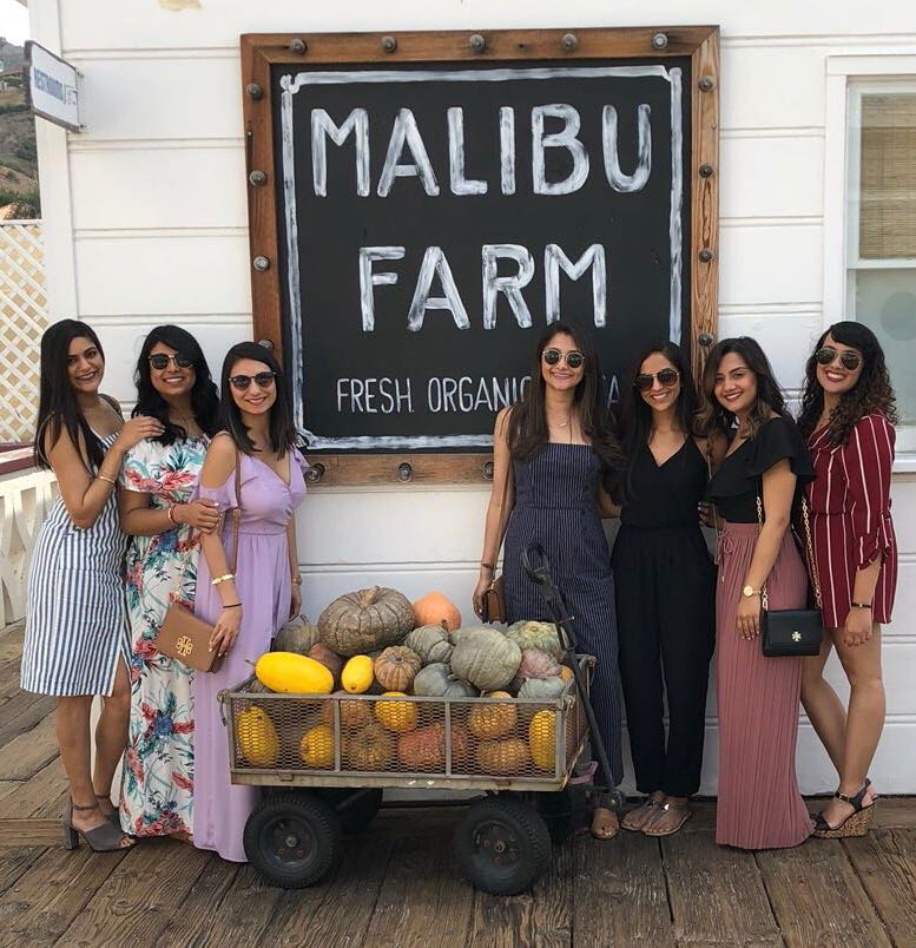 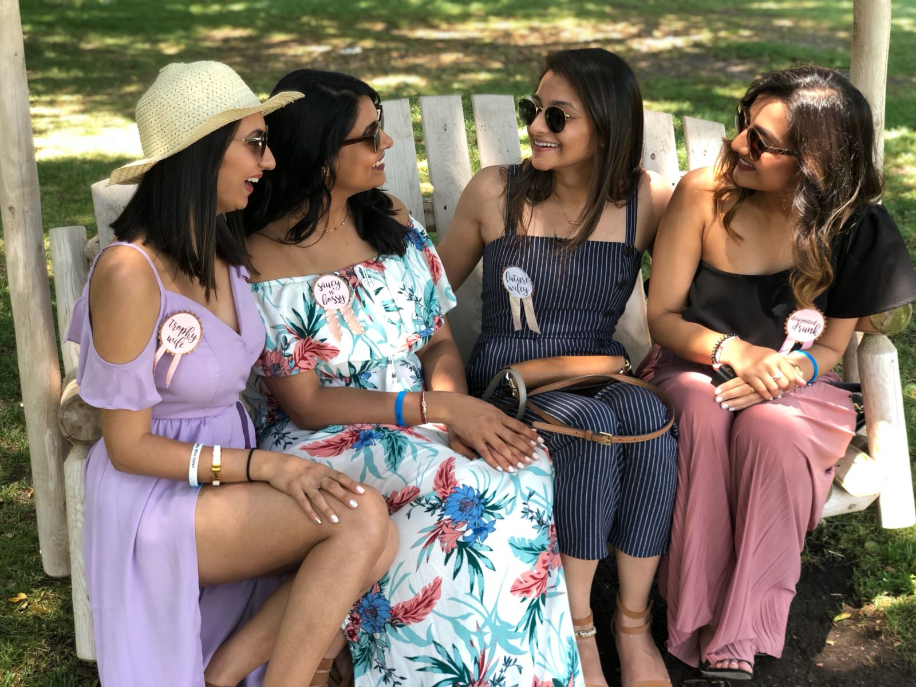 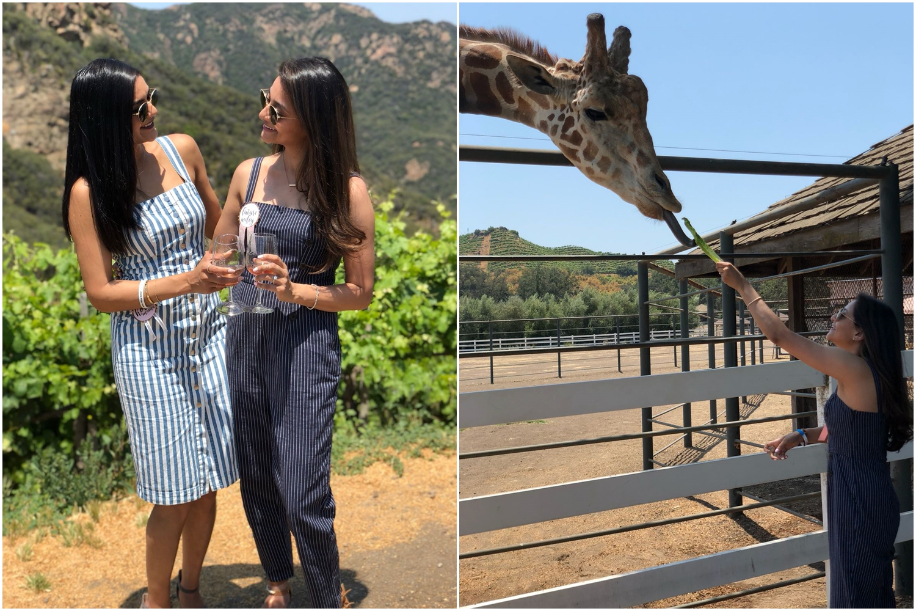 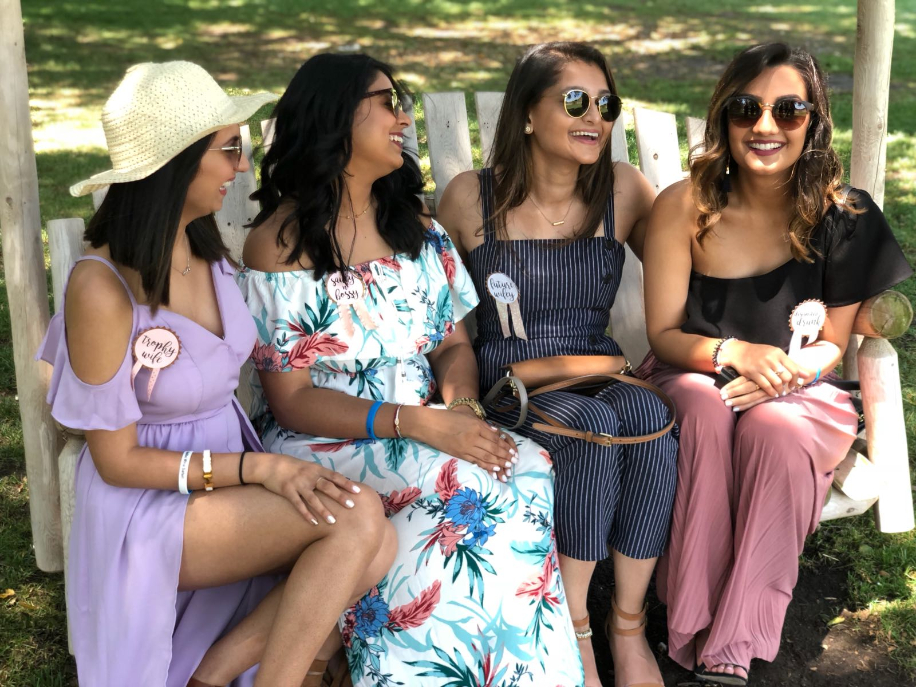 It was time to close shutters on the bachelorette but unwilling to let go of the weekend so soon, some of her friends and she decided to spend some more time together. “Most of the girls went back home in the morning, but a few of us who didn’t want to accept our weekend was over decided to go to Lavo Dayclub for brunch. We walked around the touristy sites of Vegas, observing the Bellagio fountains and then began the drive back to Los Angeles. Along the way, we made a stop at Seven Magic Mountains for some pictures and then made our way home,” she shares.

The trip was incredible, she says and their time at the Malibu safari was her favorite. “This was definitely one of the best trips I have been on. I would have to say out of all the activities, the Malibu Safari was my favorite. It was calming to drive through the winery, sipping wine, and petting animals. With the warm and breezy California weather, the day could not have been more perfect!”

But eventually it’s as much about where you go and what you do as whom you do it with, she says, “I would have to say the company I was with really made it stand out. The girls are all friends of mine from my college in Boston. Some of them were my classmates, roommates, bridesmaids, and best friends. The company you go with on a trip really can make a difference in just how great it is. I know this trip would not have been the same without all of them being there.” 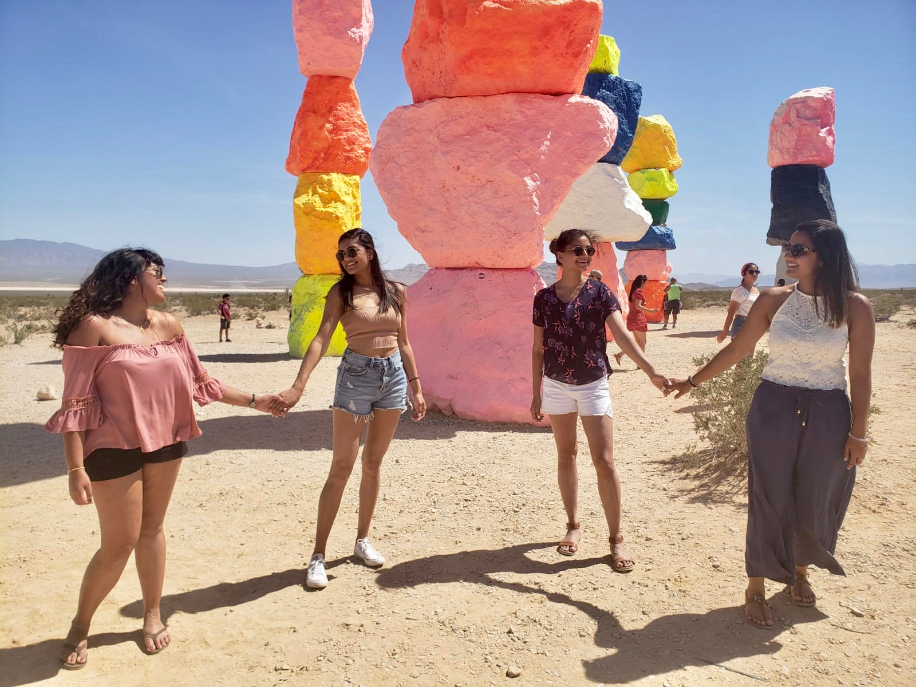 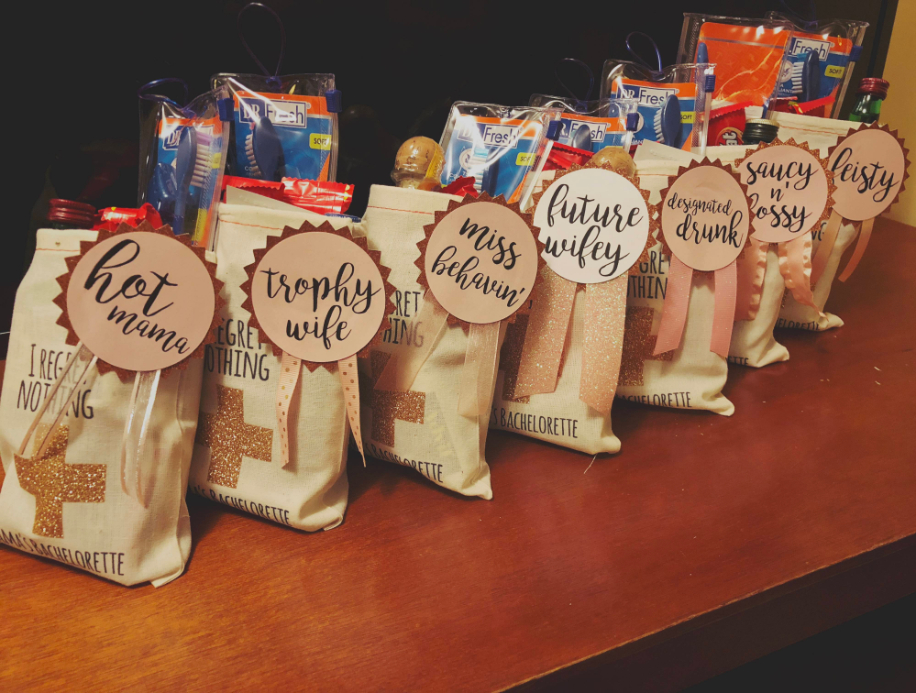 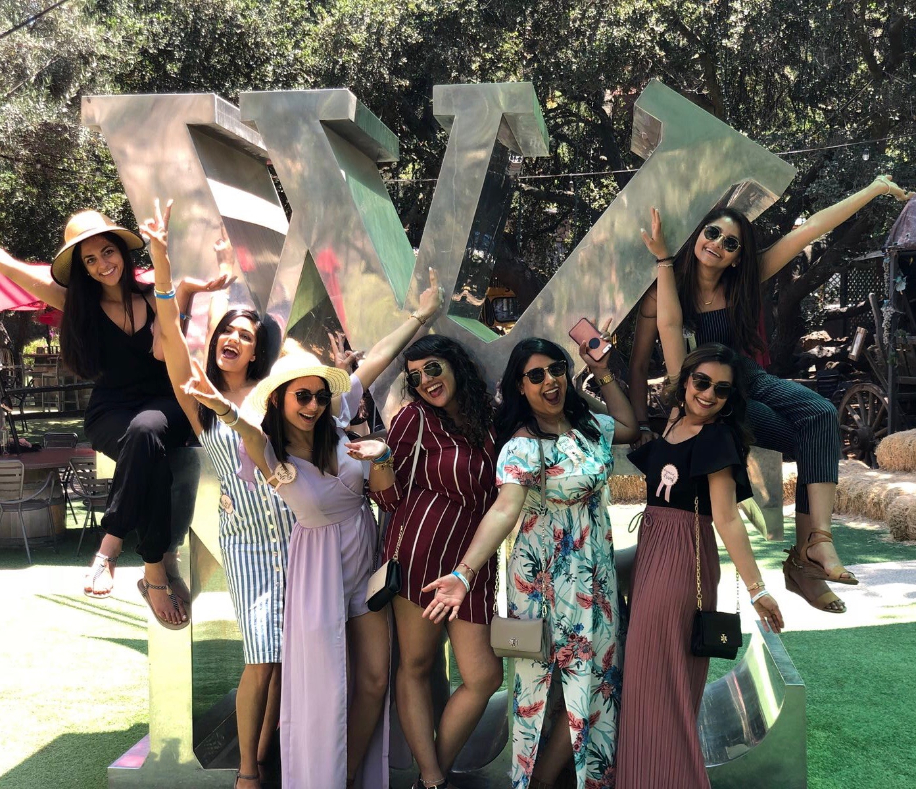 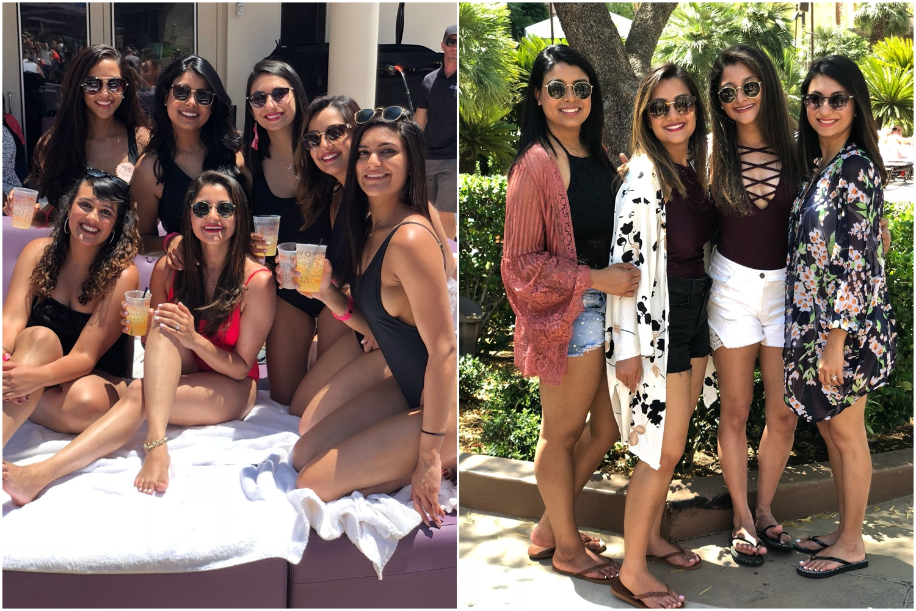