From surprise treats to bar-hopping Shikha's six-day long bachelorette with her girl squad was pure bliss.

For Shikha, a beach lover and partygoer, deciding on a destination for her bachelorette bash was not easy. However, she zeroed in on Thailand‘s beautiful Koh Samui and Krabi which ticked both her boxes. “We just went on a trip to Spain five months ago after which I got engaged. So Koh Samui was the perfect destination for my bachelorette given my love for beaches and parties. This plan got everyone super excited.” 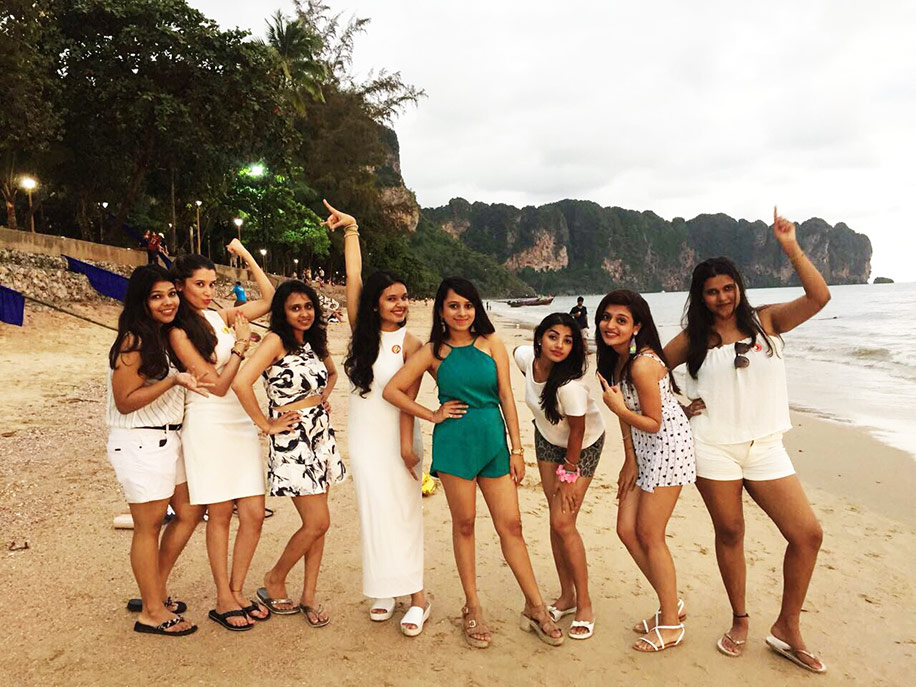 Her six-day bachelorette trip commenced with her squad welcoming Shikha to the airport with a poster that read ‘Make way for the Bride as she begins her journey from Miss to Mrs with her tribe.’

The bridesmaids also planned another surprise for Shikha. Once on board, two air hostesses surprised her with a box of treats. “I had no idea when all this was planned and had no clue how they managed to speak to the air hostesses without me spotting them,” recalls a delighted Shikha. 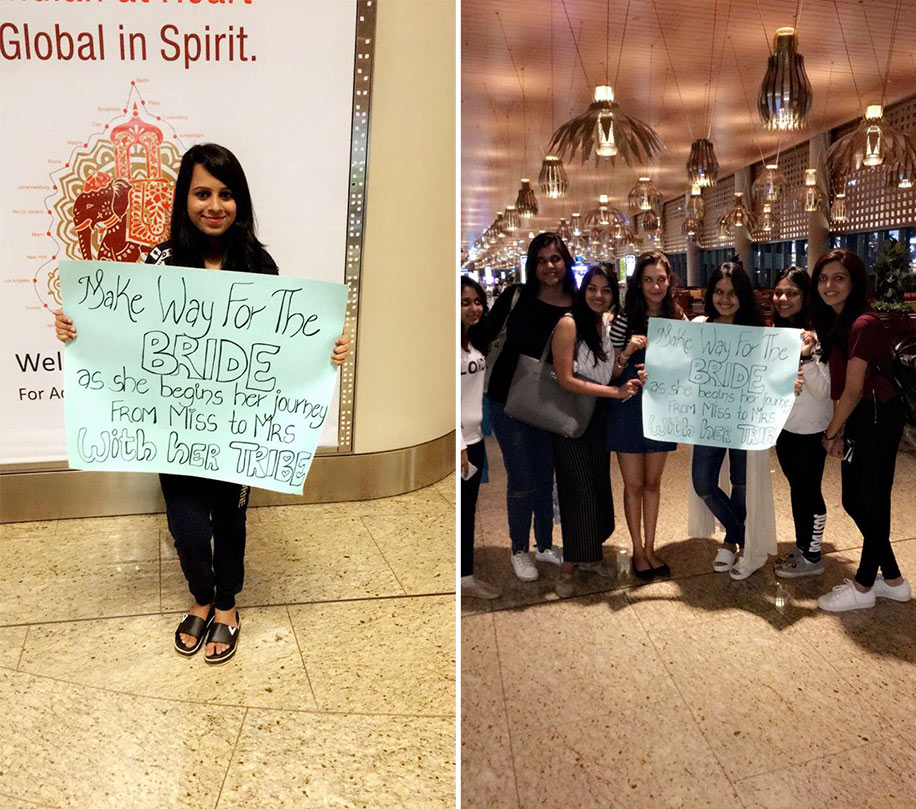 On day one, after they landed, the girls headed to the half-moon party at Koh Phangan. On the second day, it was time to leave Koh Samui. They checked into a beautiful villa where they had a pool party until late evening. Day two came to an end with another surprise. As soon as Shikha got out of the shower, it was time for the bachelorette party. Cute invitations were made for the party, and the room was all decked up. Several rounds of games later, the thrilled but overwhelmed bride-to-be called it a night. 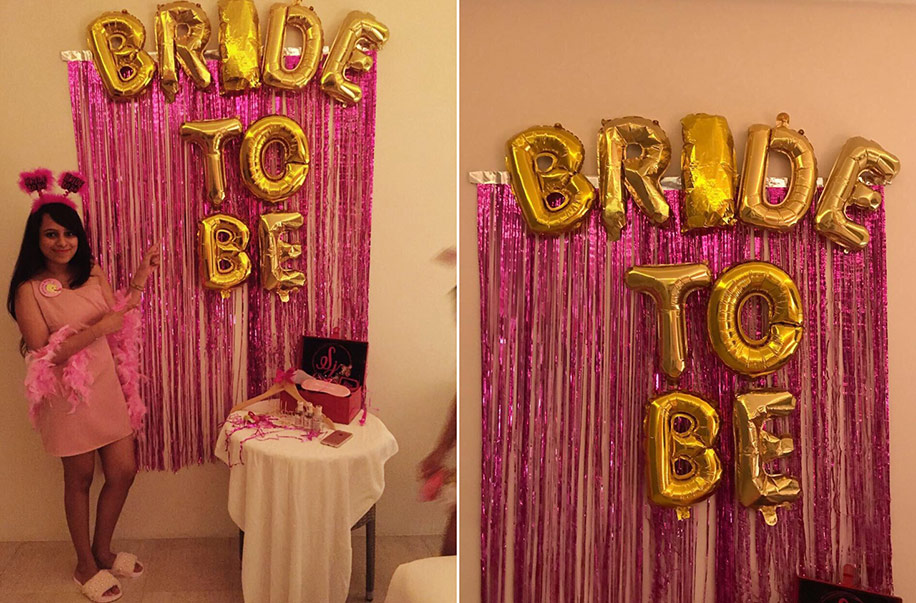 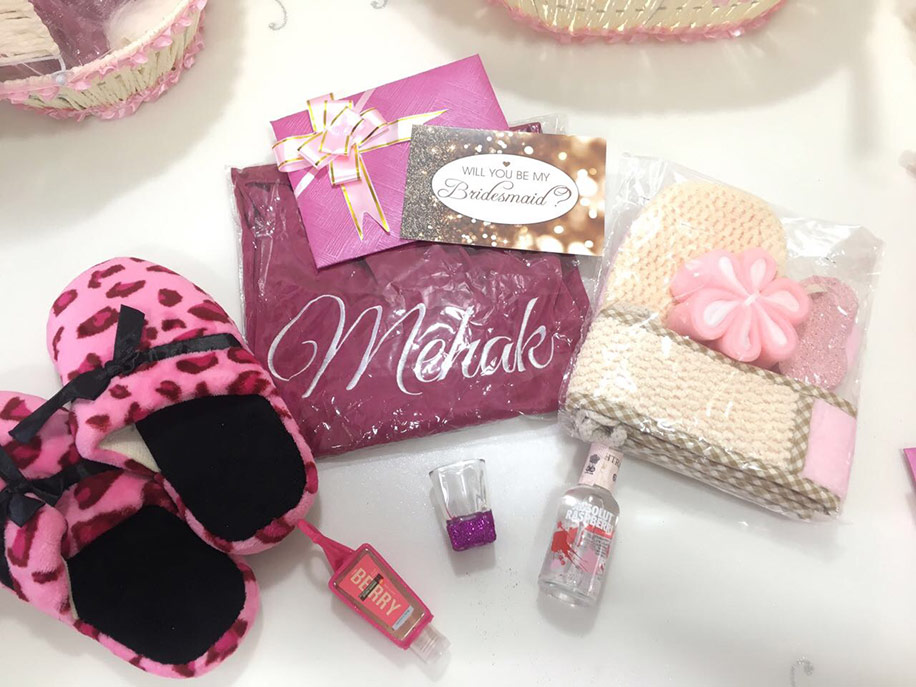 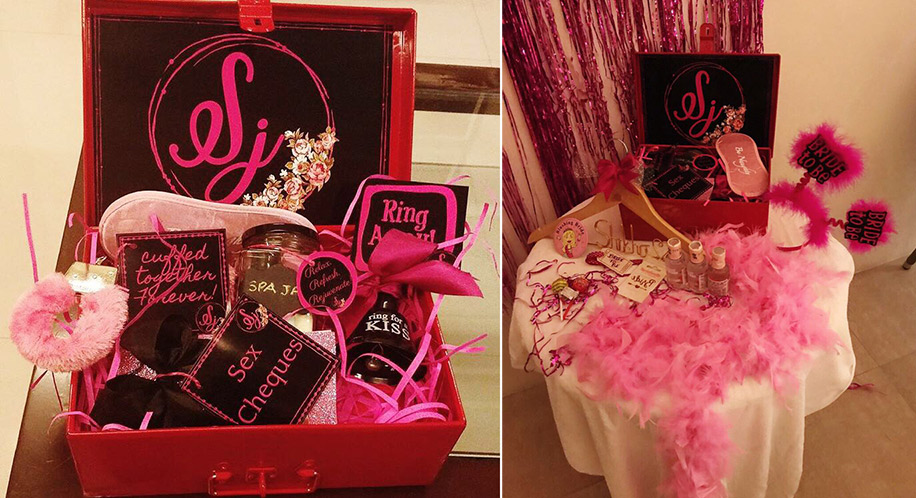 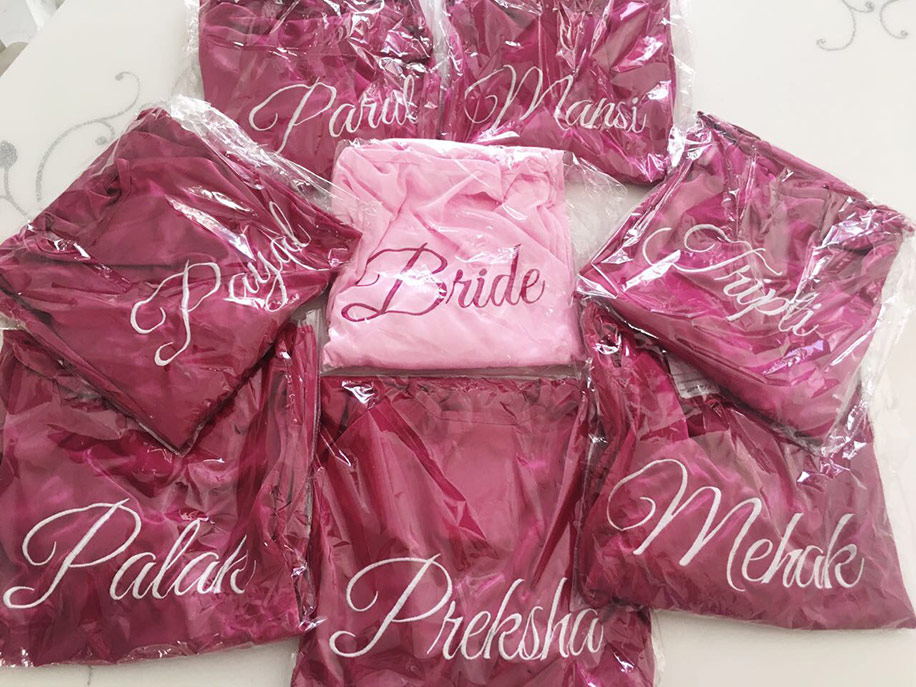 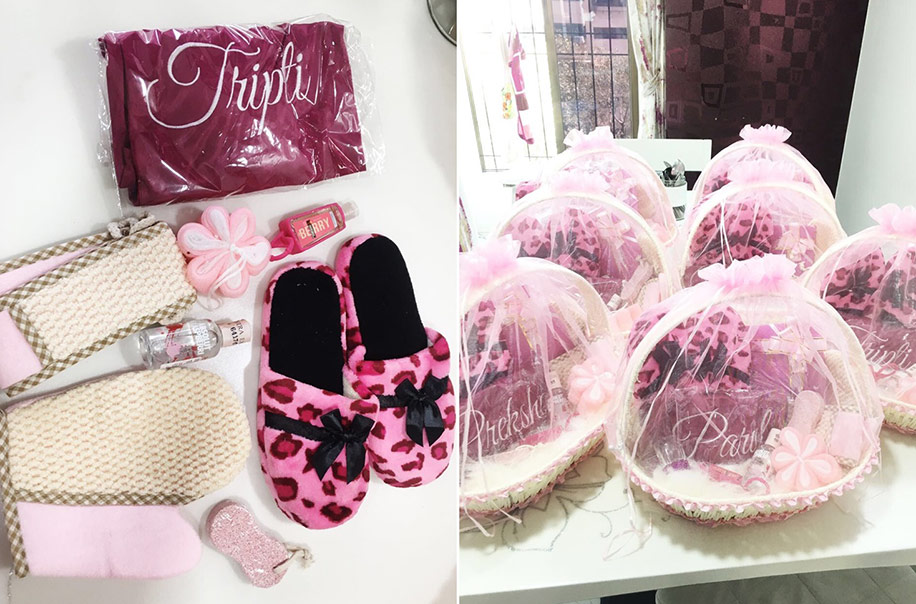 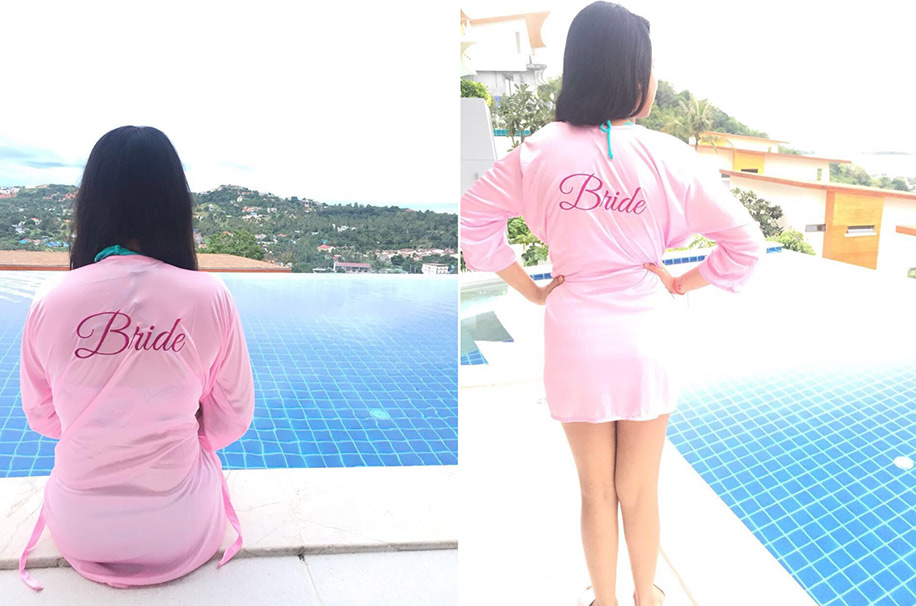 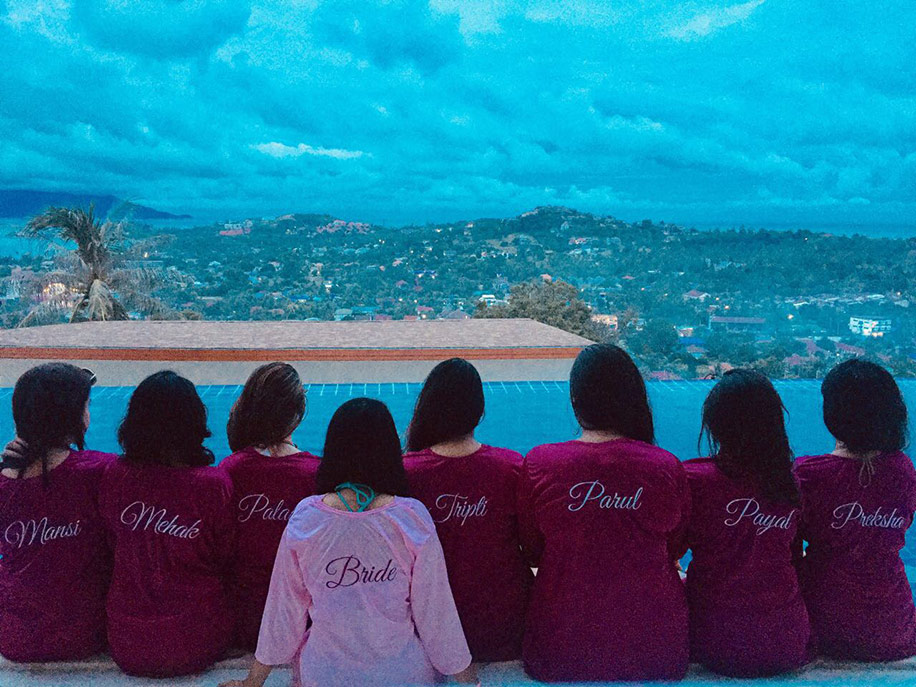 The next day, Shikha and her squad chilled around the beach and went bar-hopping. “On day four,” Shikha shares, “we spent the first half of the day traveling to Krabi and later went to the Ao Nang beach.” Spectacular sunsets and hours of bonding by the beach wrapped up the day. 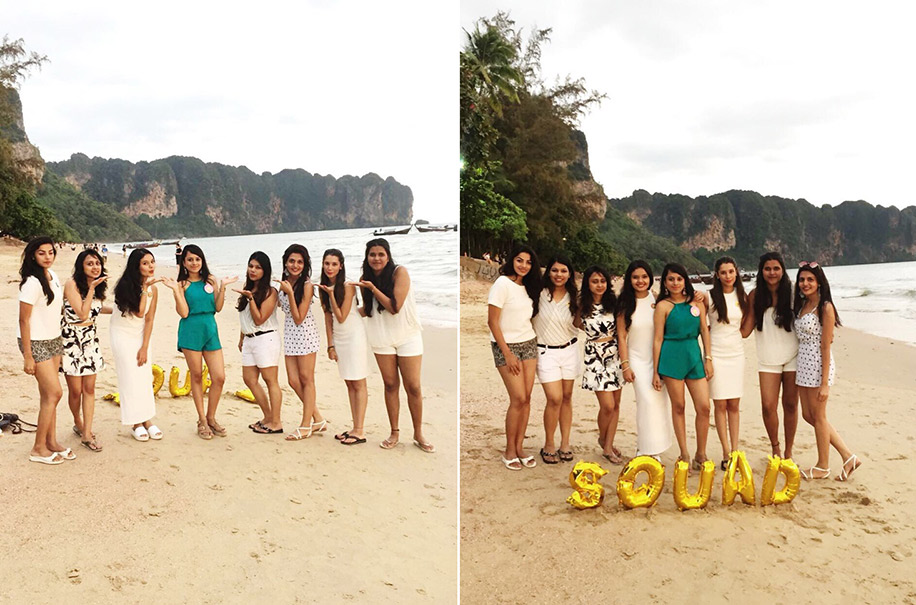 On day five, it was time for a day excursion to the famous James Bond island via a speedboat. The girls spent their day clicking as many pictures as possible to capture memories that will last a lifetime. 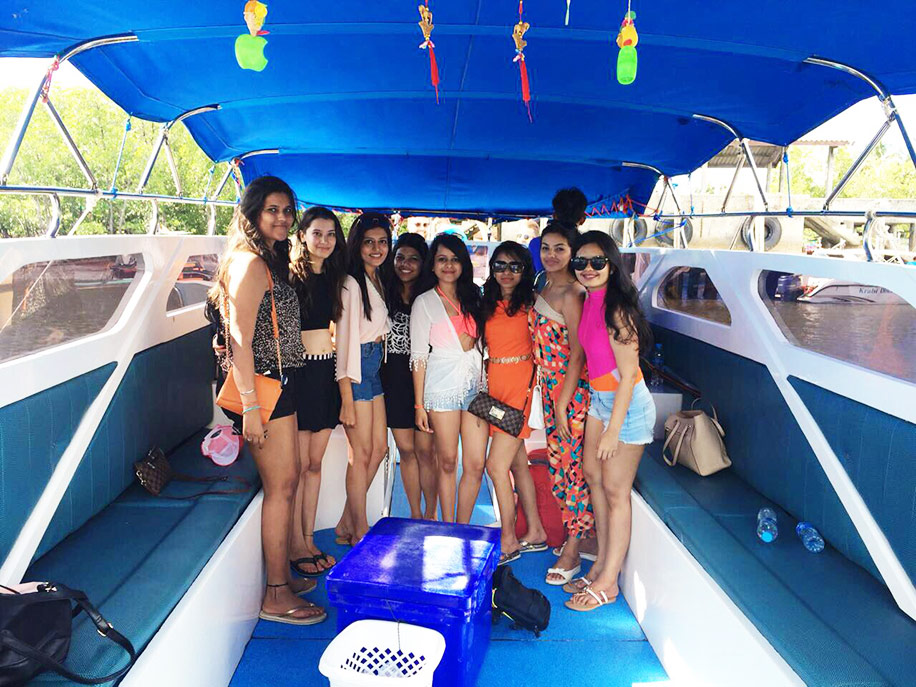 On the final day of their trip, the girls headed home while Shikha left for Bangkok where she met her mom and the two ladies indulged in retail therapy for the next four days. Now that’s what we call a perfect end to a bachelorette trip!

Planning your bachelorette in Thailand? Click here for ideas.