Aftab Shivdasani and Nin Dusanj renewed their vows in an intimate and beautiful wedding ceremony in Sri Lanka.

Bollywood actor Aftab Shivdasani registered his marriage to Nin Dusanj three years ago on June 5, 2014. Unlike other celebrity couples, Aftab and Nin kept it very low-key, but the couple decided to tie the knot yet again this year in a more lavish and grand way. Their destination wedding took place in the beautiful and luxurious Anantara Peace Haven Tangalle Resort, Sri Lanka. Whilst on holiday in Sri Lanka recently, the couple fell in love with the lush locales and decided to have their functions in this paradise destination. 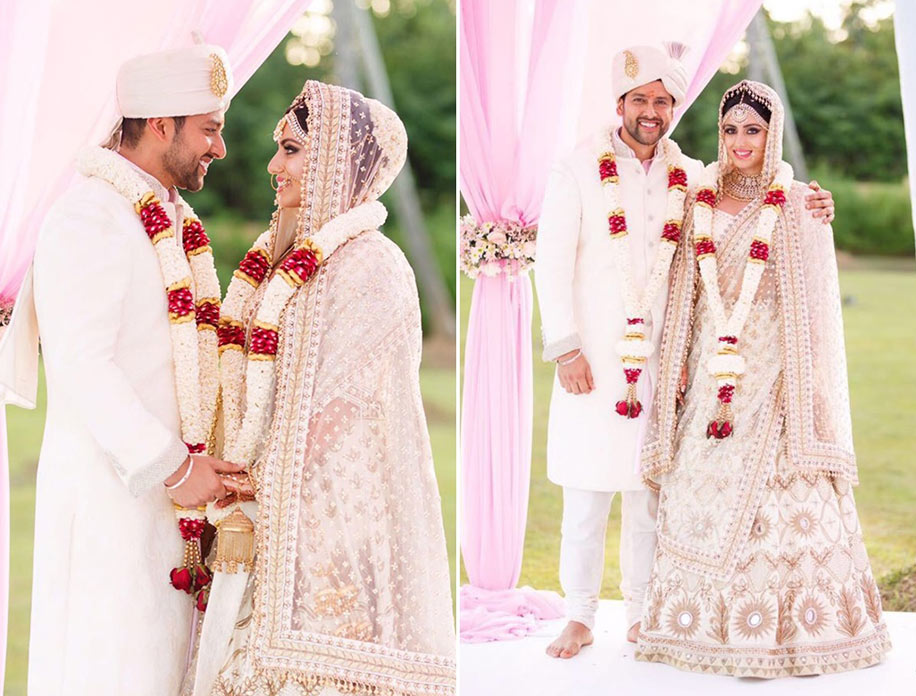 The celebrations took place over a span of two days with a Mehndi as well as a celebration party on the beach on the first day. On the second day, there was a Hindu ceremony where the couple had flown in their pandit from Mumbai and walked around the fire followed by a Buddhist blessing with local Sri Lankan monks. The entry was beautiful in itself as Aftab entered the venue on an elephant and Nin was carried on a Doli. The wedding was attended by family and close friends who flew in to attend the functions. 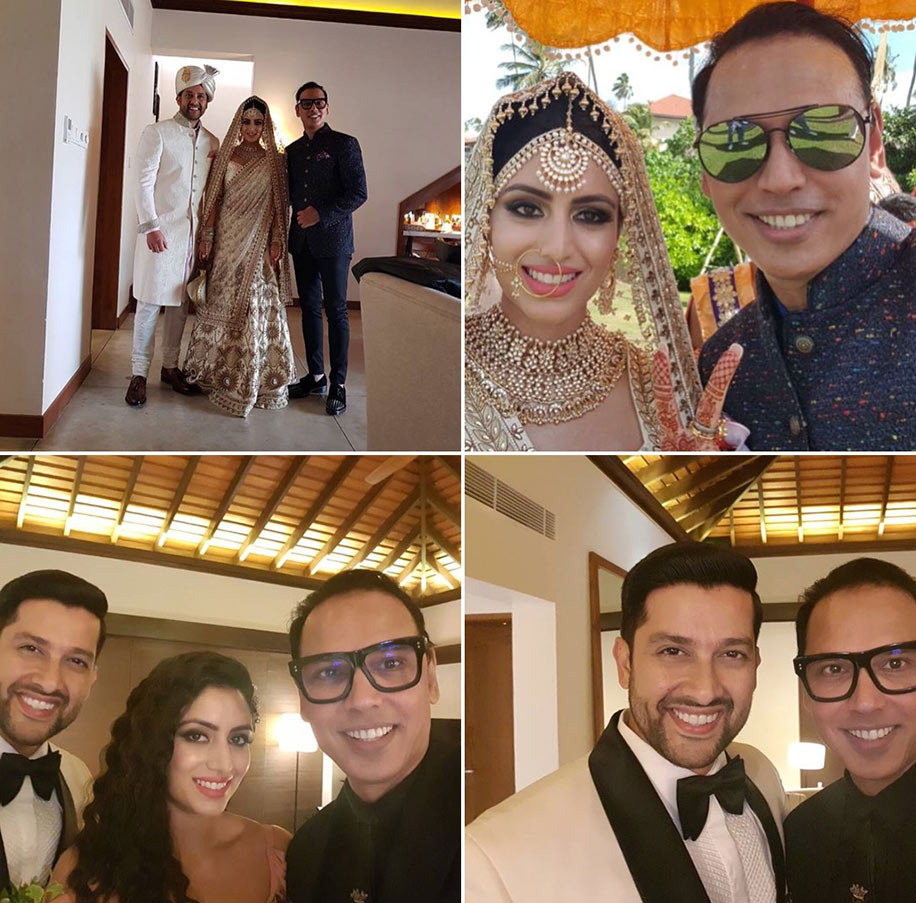 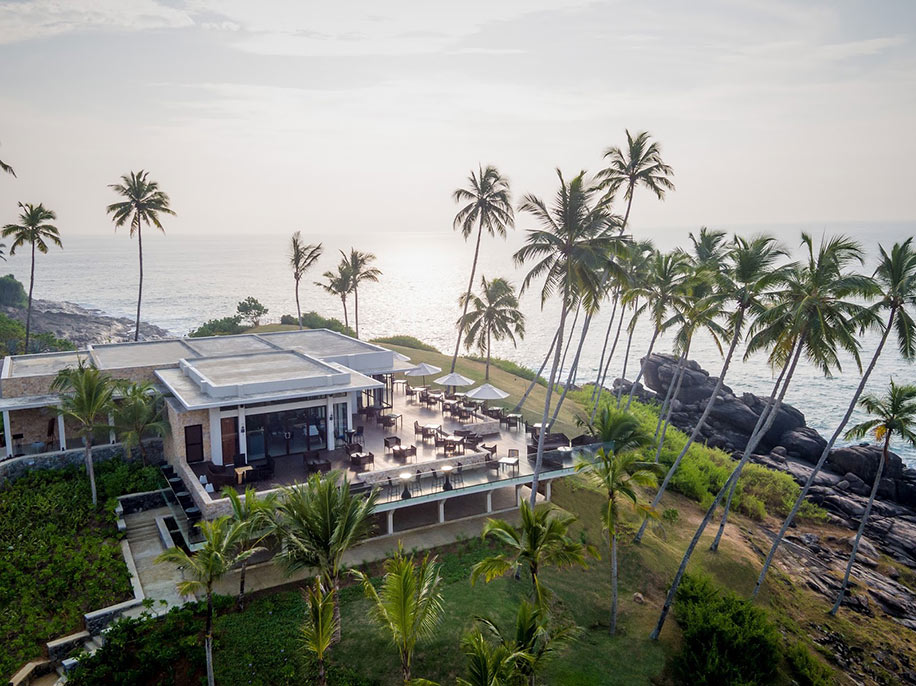 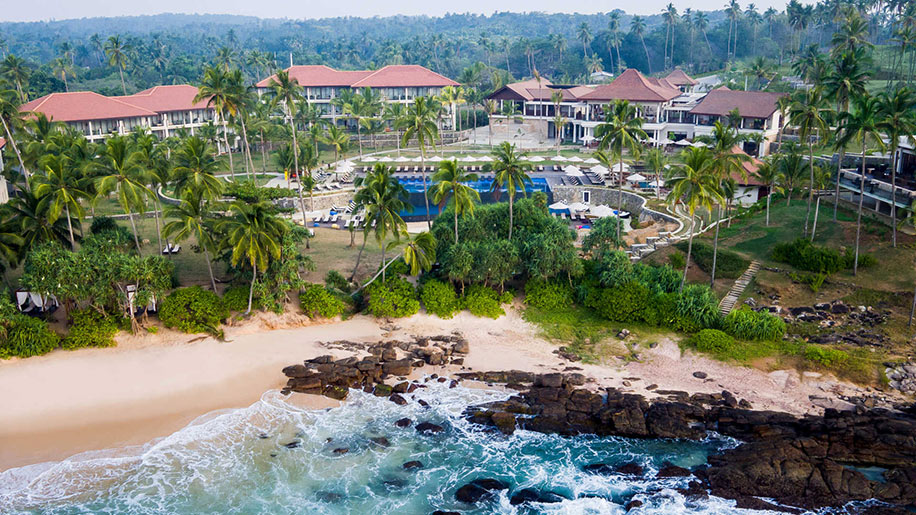 Aftab looked handsome in a Troy Costa creation with white kurta and silver work with pyjamas and a turban. On the other hand, Nin looked resplendent and every bit the blushing bride in an ivory coloured lehenga with gold embroidery all over it, a creation from Yoshita couture and Kundan jewellery.