This American bride’s dance performance to a Bollywood song will win your Indian heart!

American tennis star Alison Riske, who defeated World No.1 tennis player Ashleigh Barty at Wimbledon 2019, reached another major milestone this year as she said ‘I do’. The athlete wed her businessman beau Stephen Amritraj, who also has roots in professional tennis, in a beautiful ceremony. 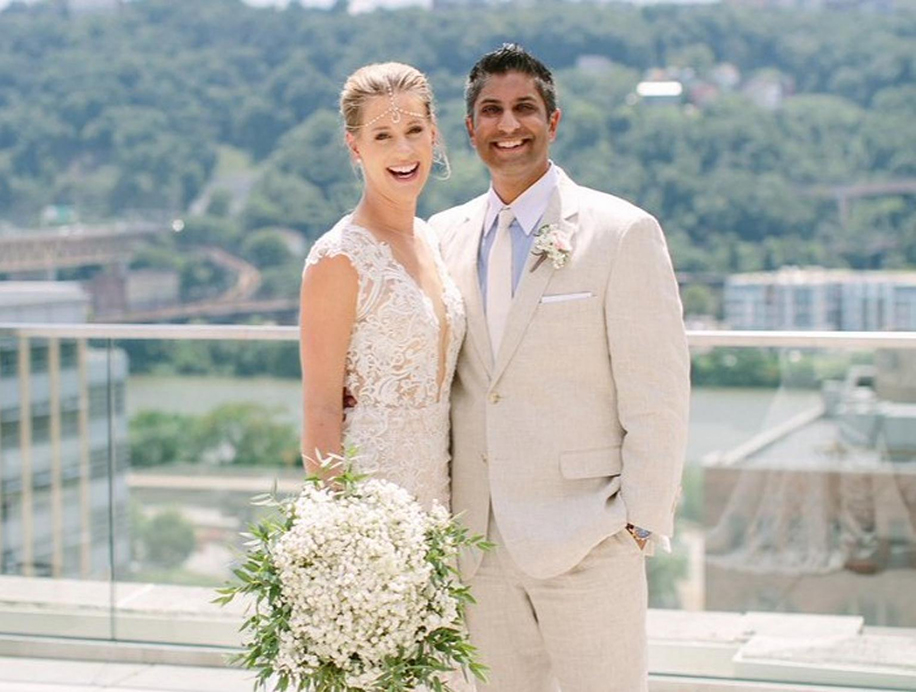 The wedding took place at a church in her hometown of Pittsburgh, where she walked down the aisle dressed in a delicate lace outfit which she paired with a mathapatti in a nod to her husband’s Indian roots. The groom looked dapper in an ivory suit, which he paired with a blue shirt and a white boutonniere.

The couple announced the news of their wedding through their social media accounts. In his post, Stephen wrote. “Best day of my life to marry the woman of my dreams @Riske4rewards and to be surrounded by family, friends, mentors, colleagues, and coaches. Thank you to everyone who has sent messages to us. Grateful beyond words.” 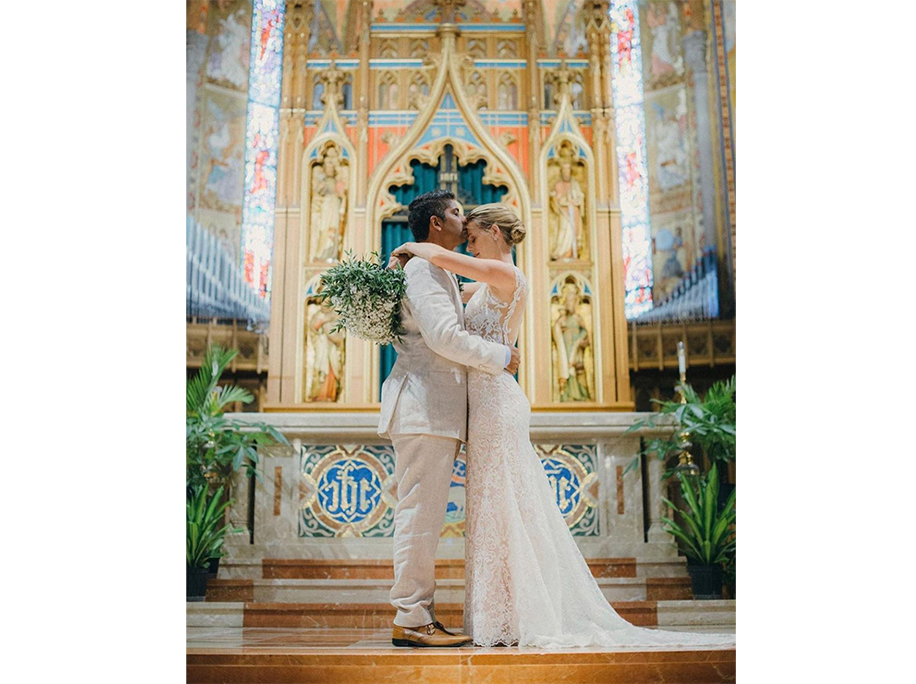 The celebrations began with a reception and the bride performed to the song ‘Nachde Ne Saare’ from the movie Baar Baar Dekho. She absolutely stole the show with her dance moves, posting a video online with a caption that read, “Officially an Amritraj! I’m the luckiest lady because of @stephenamritraj! where all my new Indian followers at??!! here’s a little Bollywood to try to win over your affection!”

Later, she even shared how she prepared for the performance while keeping it a secret from Stephen. She wrote on Instagram, “My sister, Sarah, has an Indian customer whose wife, Gayatri, helped us. Gayatri chose the song and came up with the choreography for us. Sarah would visit each month for business and sneak in a dance lesson, learn the moves, slow them down, and then send them to me via text while I was on the road! I started learning it during Dubai in February. We practiced it together for the first time 6 days ago. It was the perfect surprise for @stephenamritraj and his wonderful family! Thanks to @prakashamritraj & @jenny_brady7 for keeping the secret- they were the only ones who knew- along with my family of course! Blessed to be an Amritraj!????❤️you can watch the rest on my Twitter. Ps. Yes, my sis is pretty kickass.?” 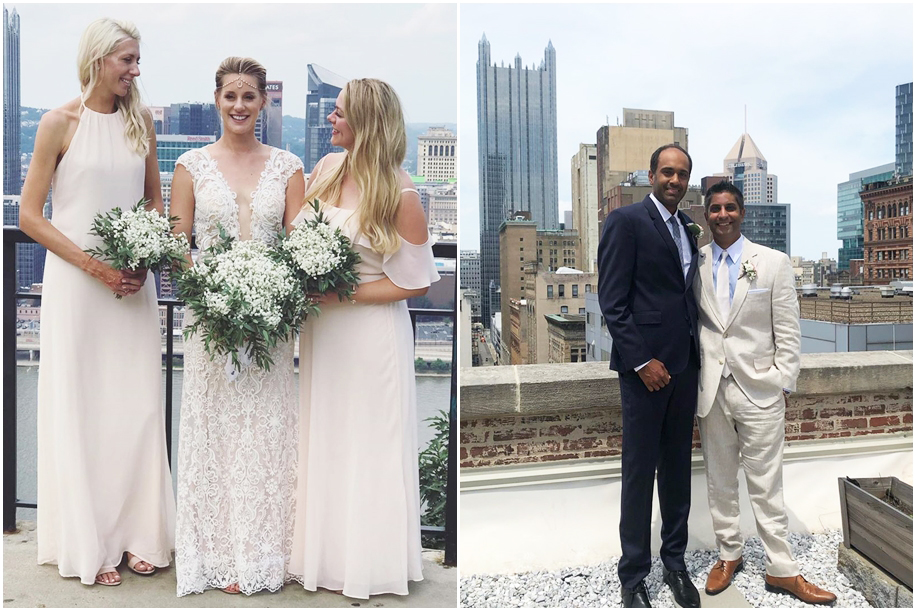 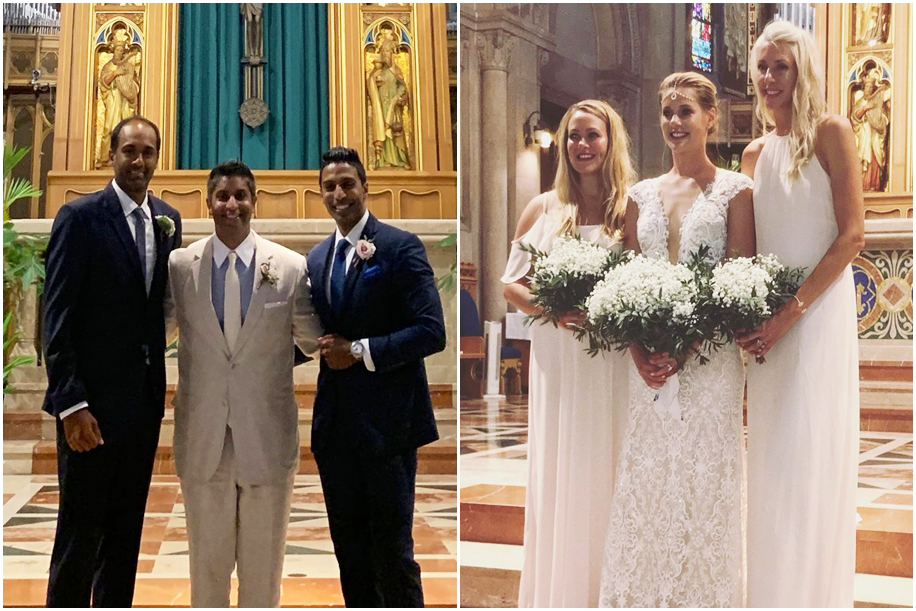 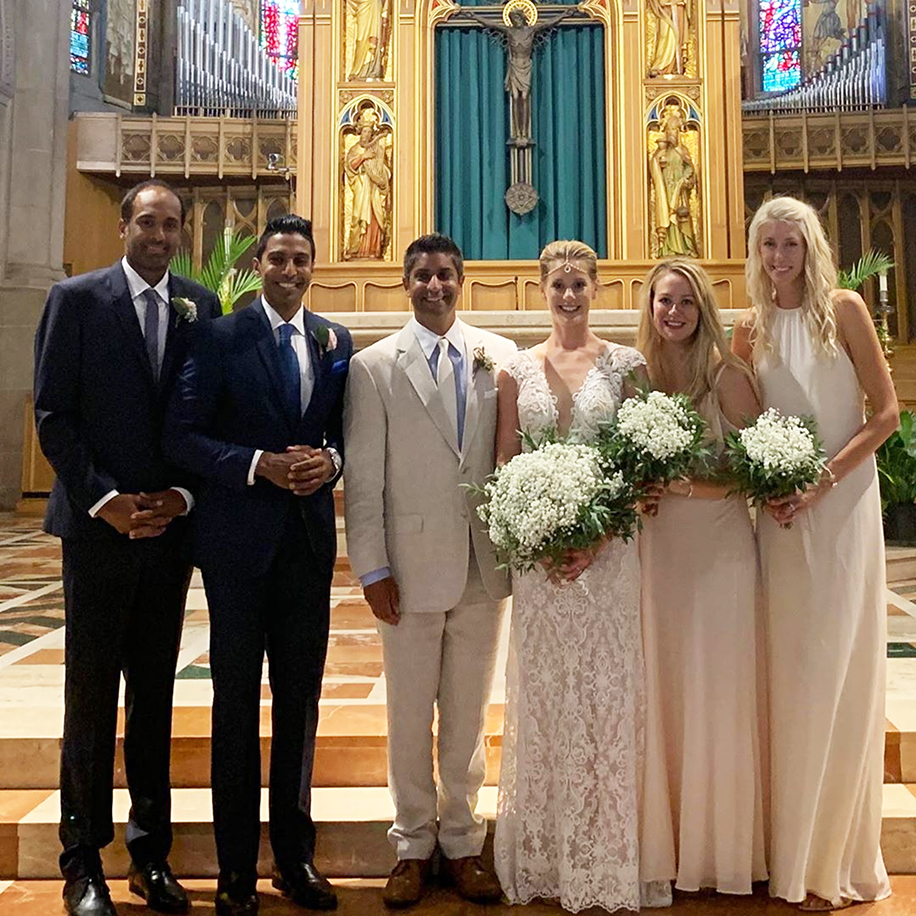 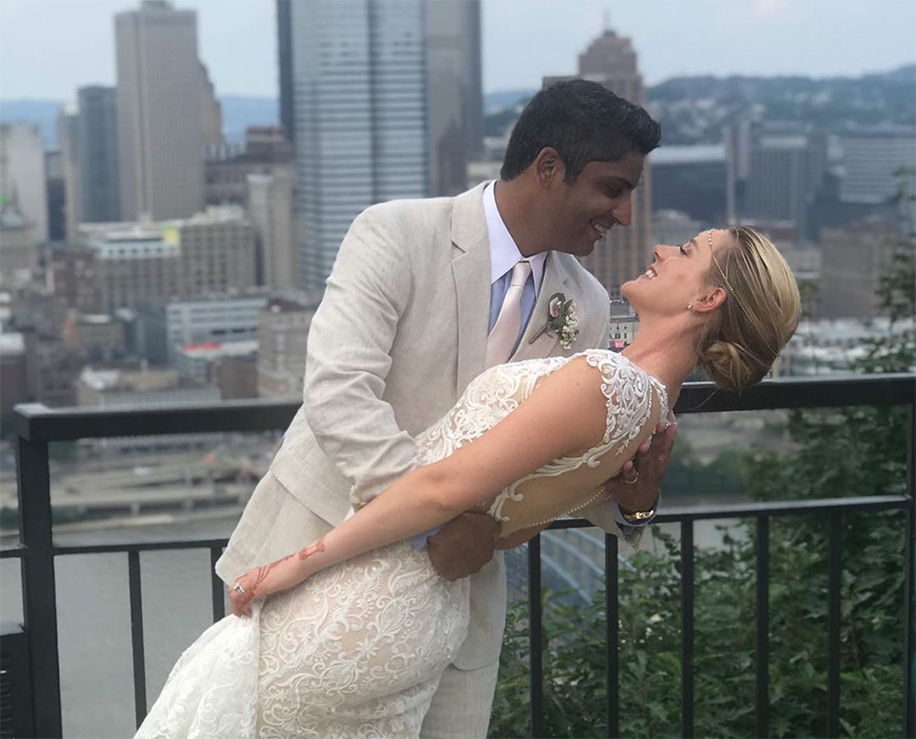 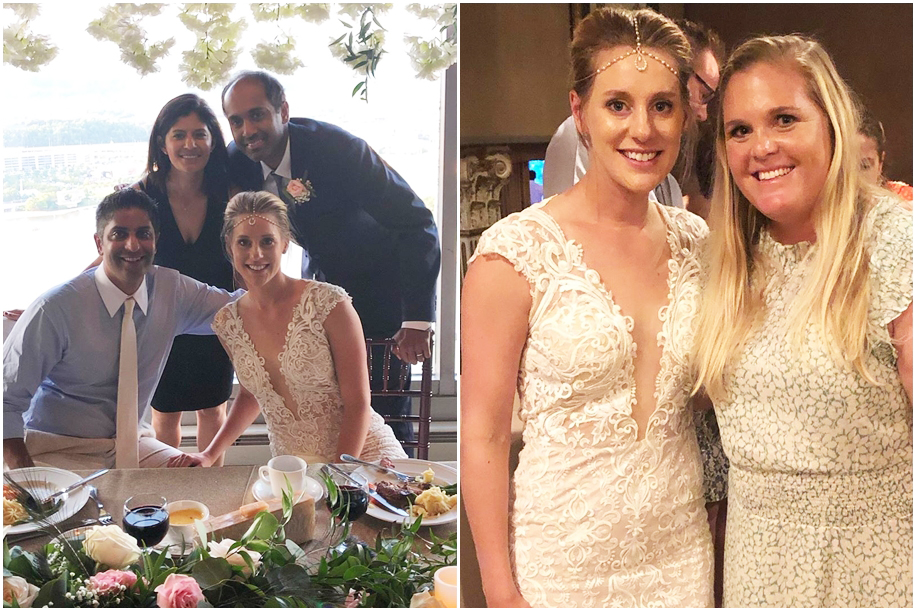 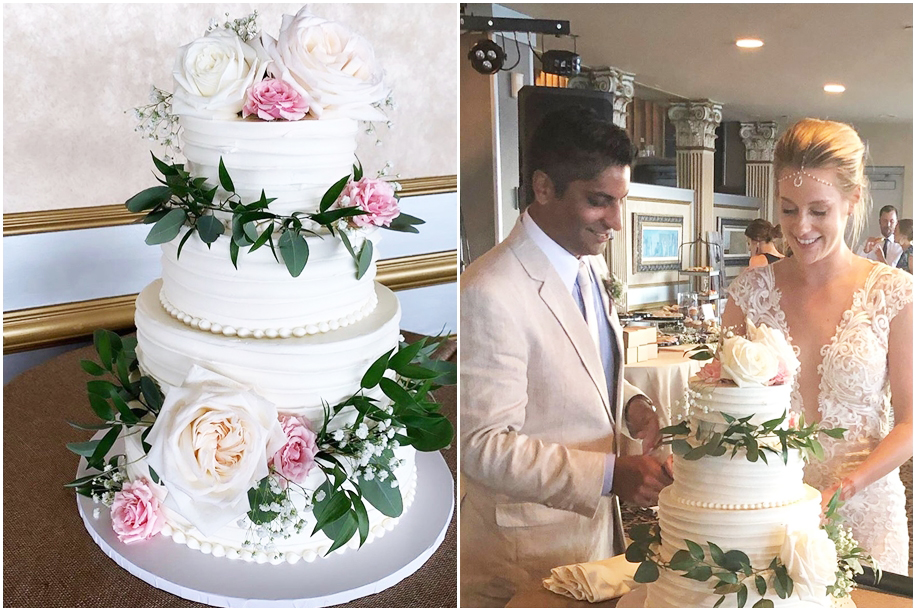 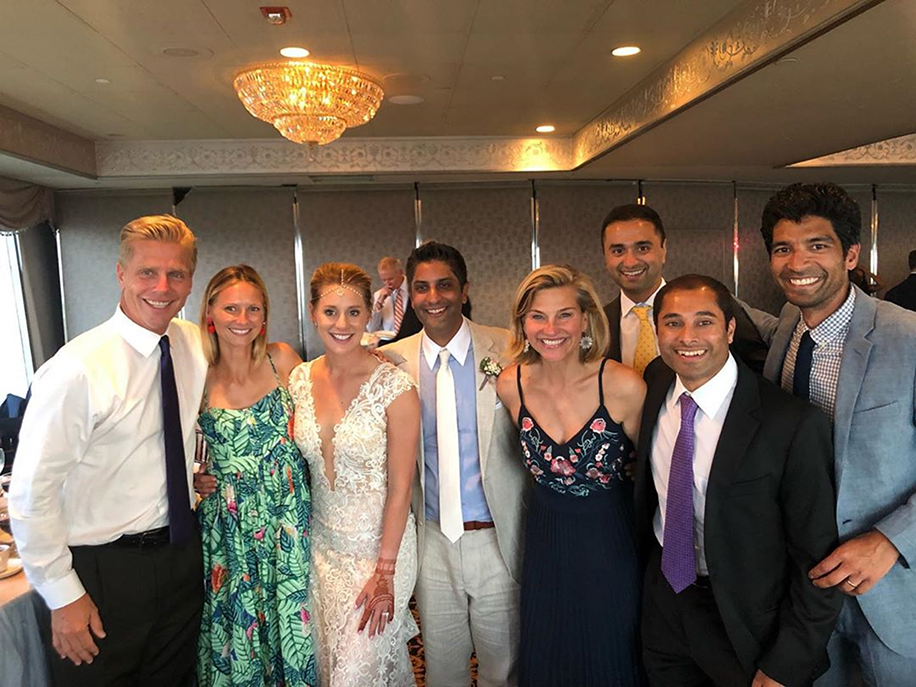