Famous YouTube star PewDiePie and his girlfriend Marcia hosted a cozy wedding which was attended by other YouTube celebs.

Popular Swedish YouTuber Felix Kjellberg, who is famous around the world as ‘PewDiePie,’ tied the knot with his girlfriend of eight years, Marzia Bisognin on the anniversary of the day they first met. The king of YouTube, with 100 million+ subscribers, wed the former fashion YouTuber in a cozy wedding with just their closest friends in attendance amidst the romantic environs of London’s Royal Botanic Gardens, Kew. 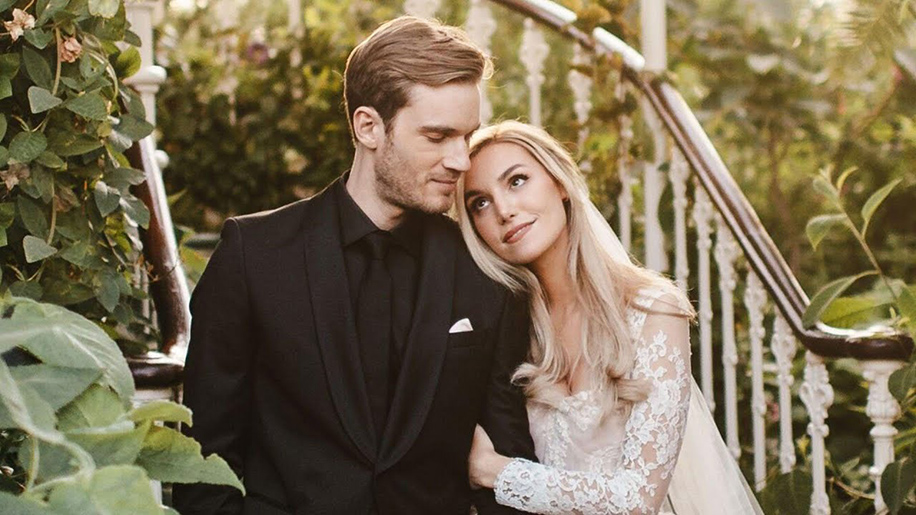 The event took place in a private setting, with the news breaking the next day on social media by the couple and their guests. The wedding was attended by several ace YouTubers like JackSepticEye, GirlGamerGab, KickthePJ, and Boyinaband, who took to Instagram to post the sweetest pictures with heartfelt wishes for the newlyweds.

Felix wore a classic black tuxedo, and Marzia looked enchanting in a soothing blush couture gown, that was richly embroidered and paired with a long train. It took designer Joanne Fleming months to create the beautiful ensemble. For the evening reception, she changed into a soft flowing gown gifted to her by Beauté Comme Toi, whom she thanked in an Instagram post.

Felix took to social media to share his joy with gorgeous pictures of the wedding. His delight was evident in his captions that said, “We are married!!! I’m the happiest I can be. I’m so lucky to share my life with this amazing woman.”

Photos from the ceremony show the couple smiling at each other and walking down the aisle as their guests blew bubbles instead of throwing confetti. They were also captured posing on a beautiful staircase that was laden with foliage. Marzia also posted her photos online and shared, “At midnight, we ended the night with a sparklers send-off. Everything about the evening was so magical.”

PewDiePie had proposed to Marzia in April 2018 while on a trip to Japan. After meeting initially in 2011, they lived for stints in Sweden, Italy and Los Angeles, before settling in Brighton, UK. The couple are proud parents to two adorable pugs named Maya and Edgar. 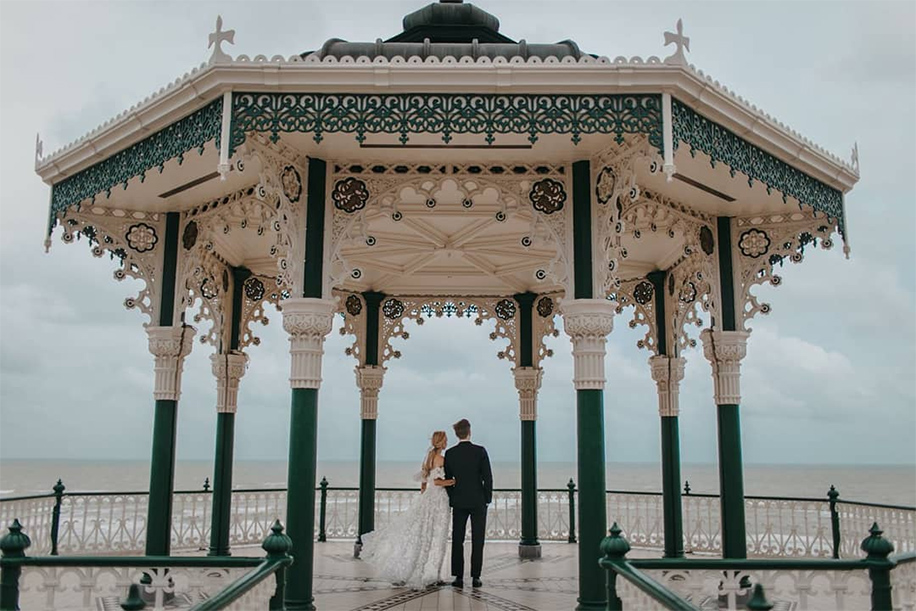 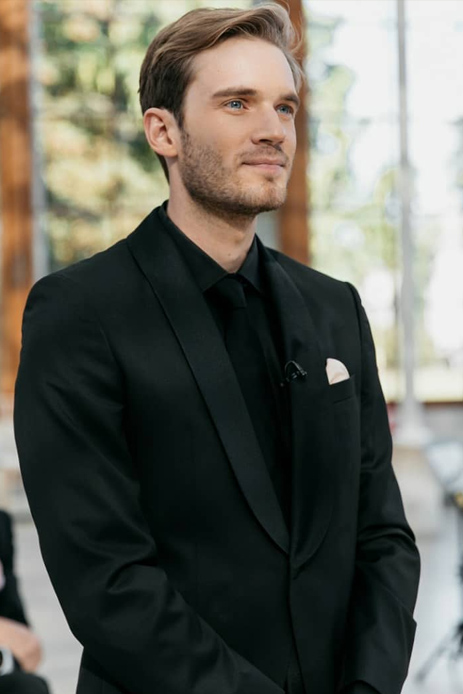 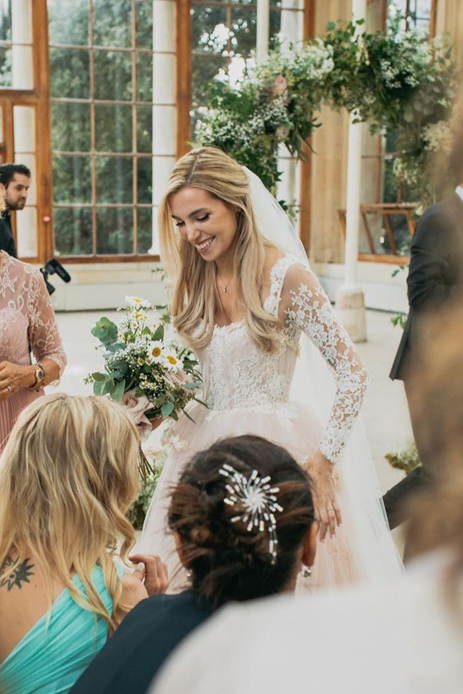 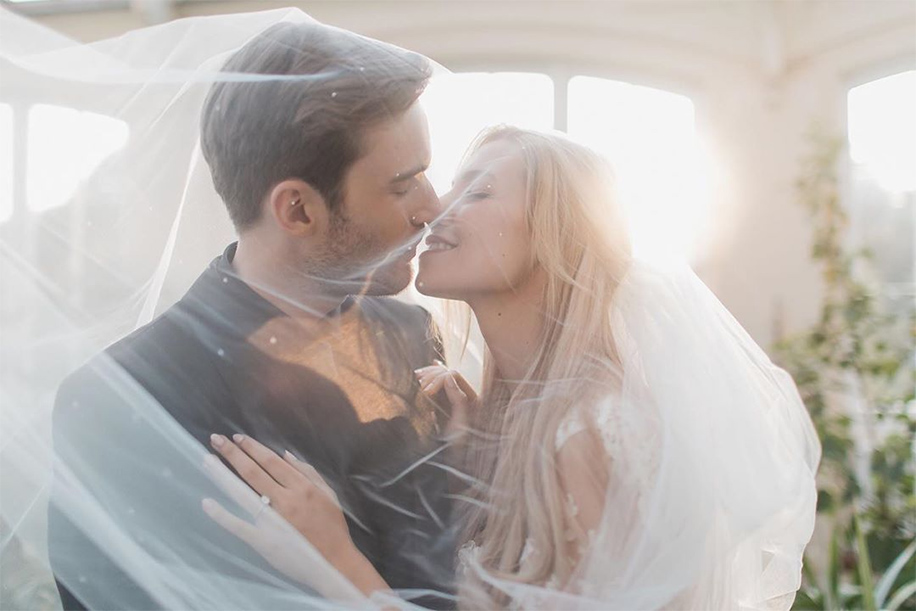 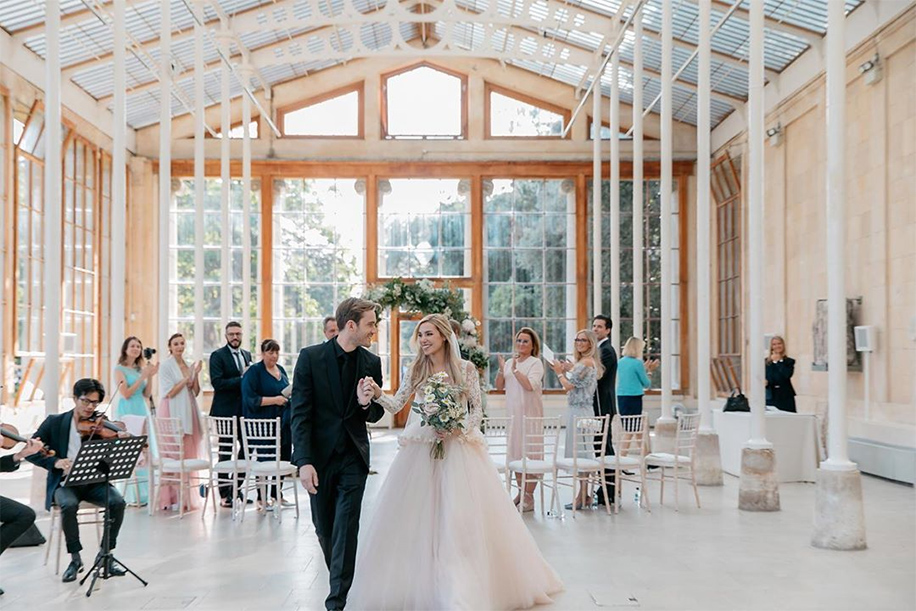 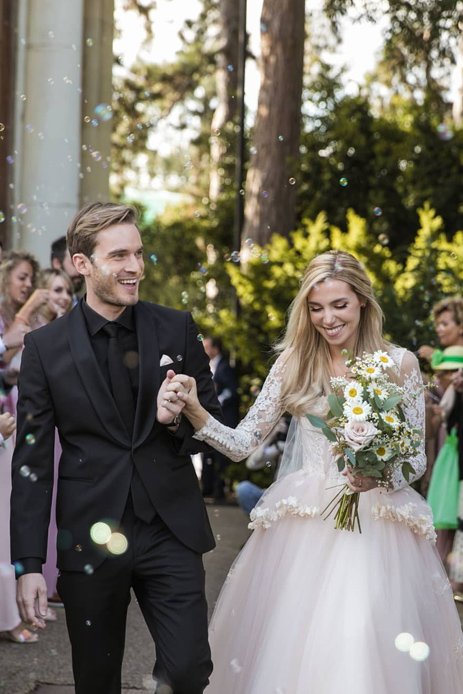 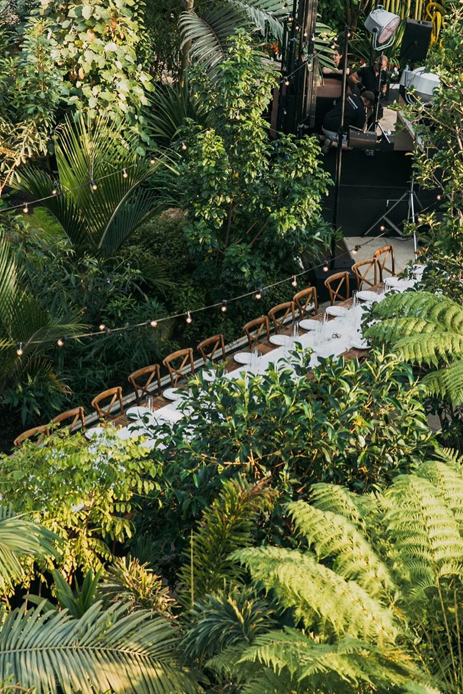 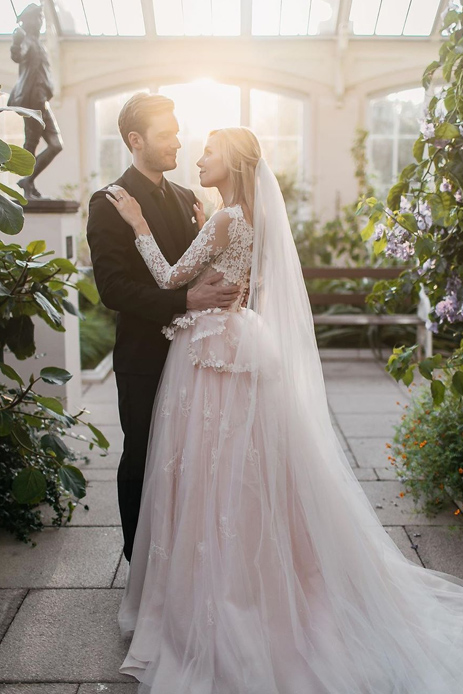 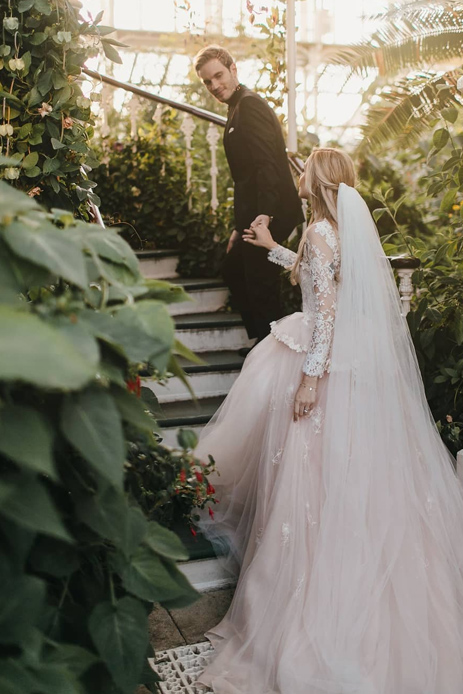 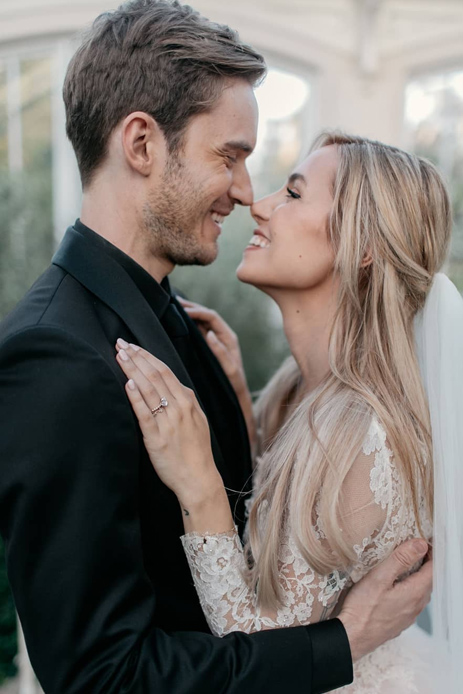 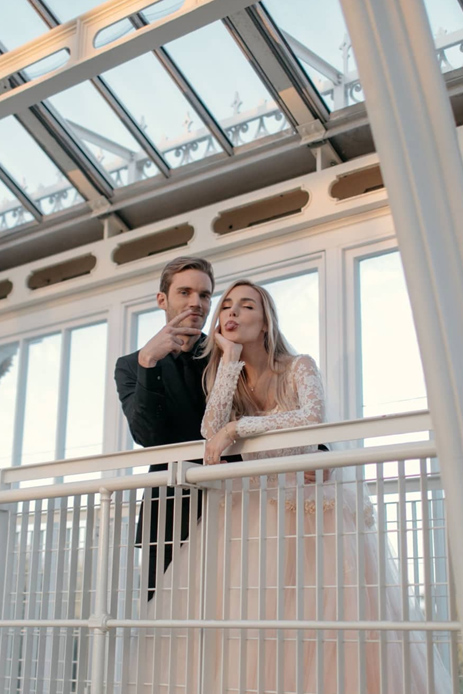 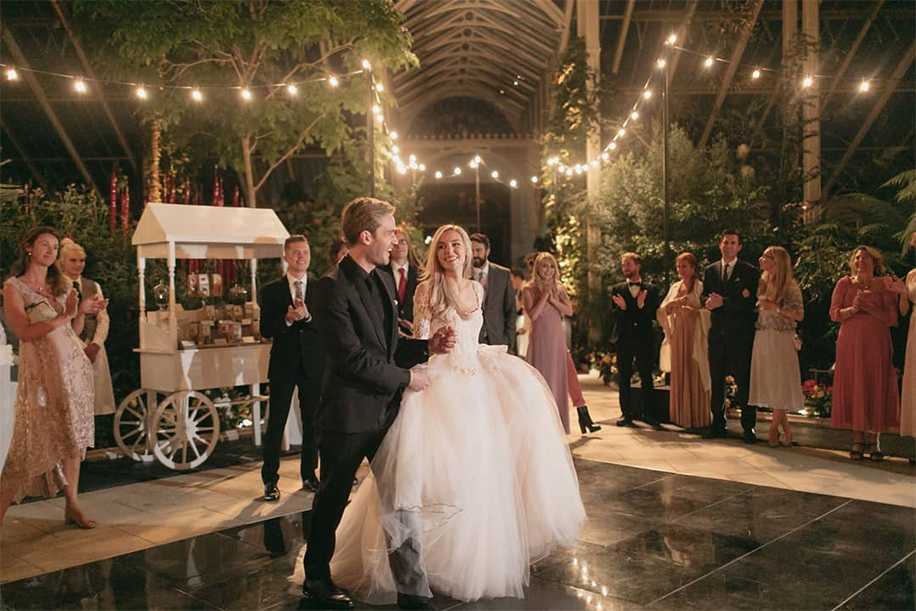 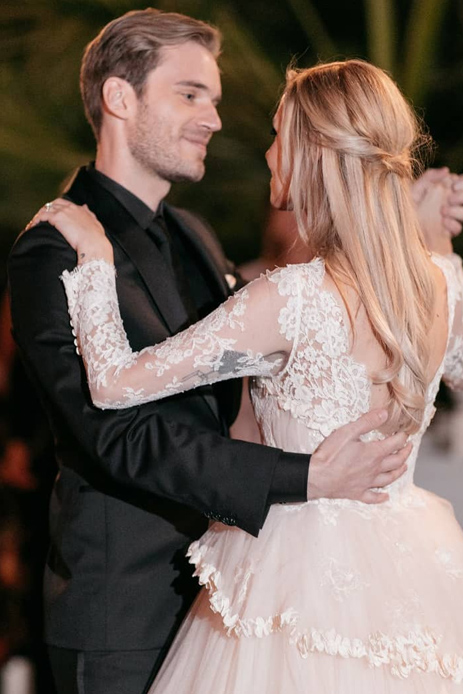 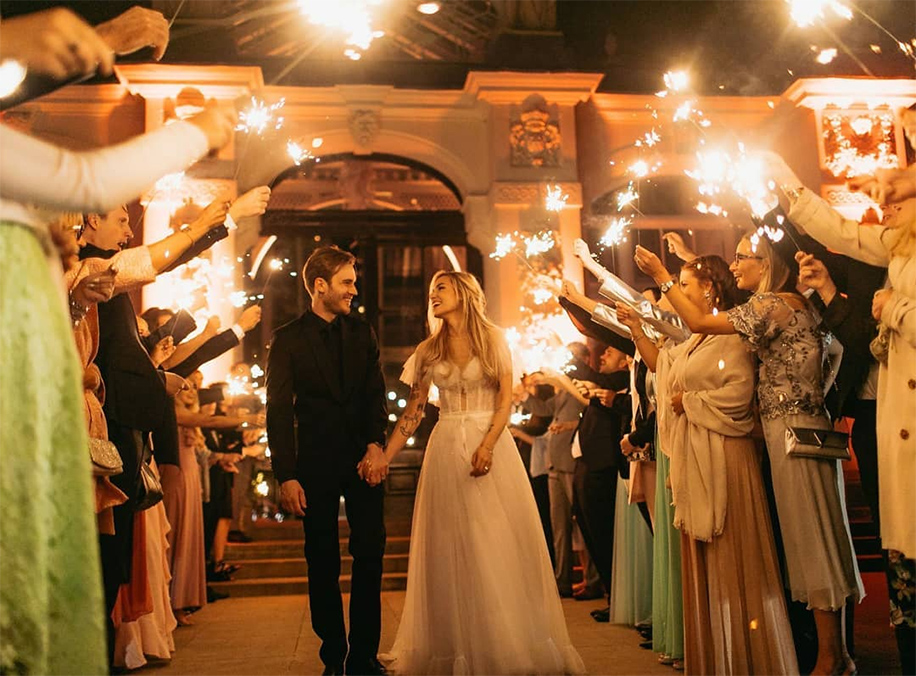