Titans of India's IT industry attend Rohan Murthy's wedding to Aparna in Bangalore.

Rohan Murthy, son of Infosys founder Narayan Murthy, got married to Aparna Krishnan, his girlfriend of three years, in an intimate ceremony in Bangalore on December 2. The traditional wedding was attended by family members and friends of the couple and was followed by a reception dinner at the same venue. 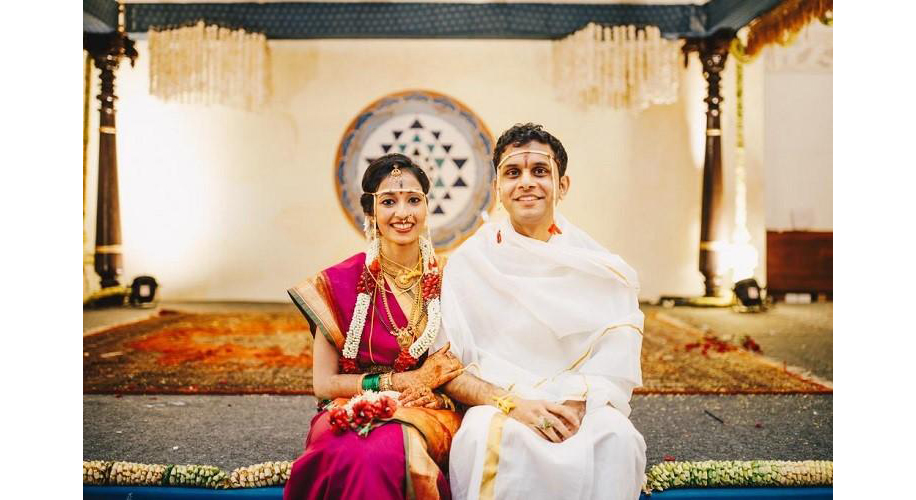 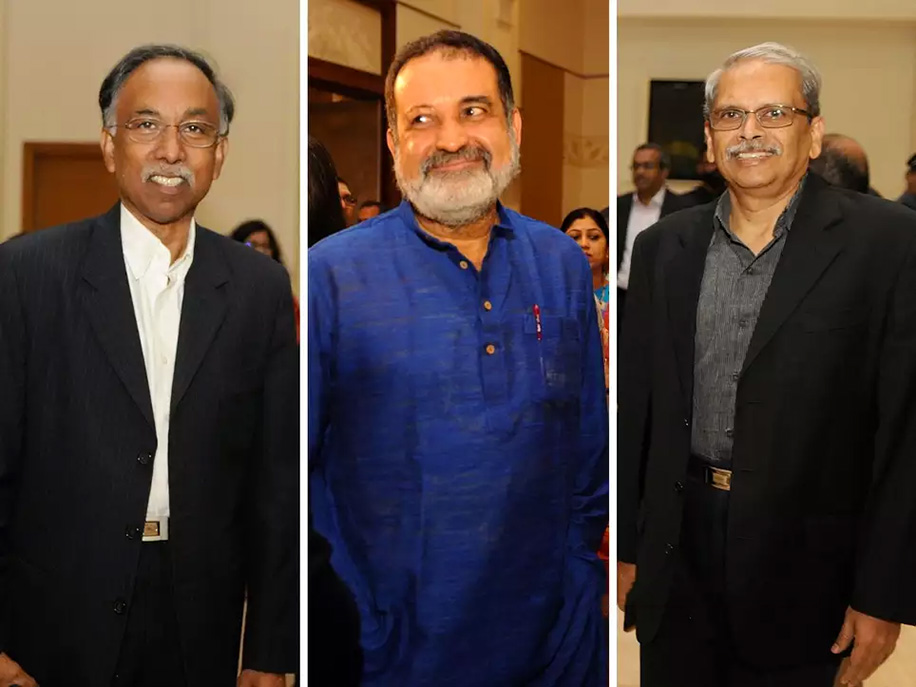 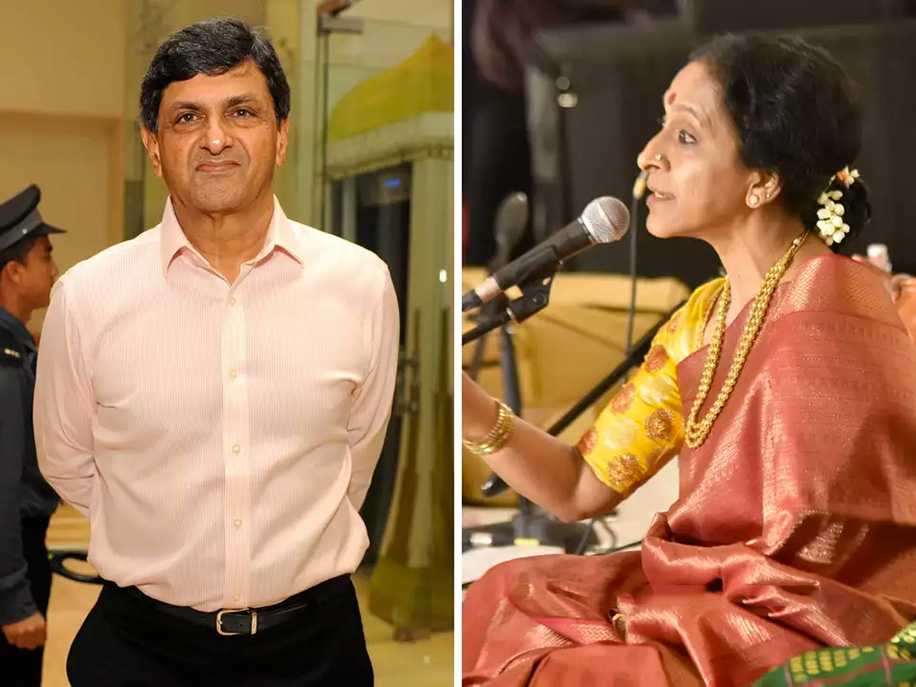 Aparna was resplendent in a gorgeous fuchsia Kanjeevaram saree and temple jewellery, while Rohan wore a traditional white mundu. For the reception, the bride flaunted a chic look in a white lehenga with pulled-back hair that she decked with pink flowers. The groom kept it simple with a brown kurta and black trousers. 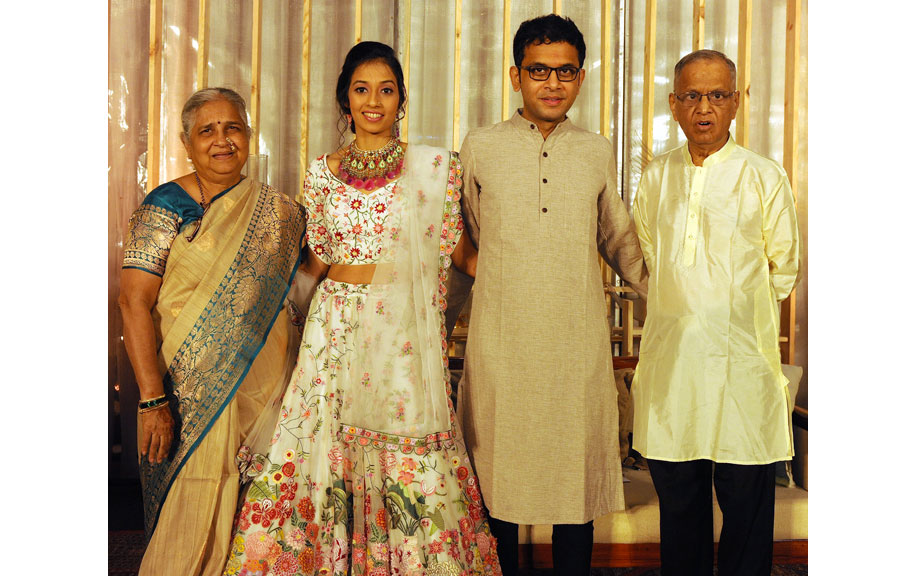 Rohan has a doctorate from Harvard University in computer science and is a Junior Fellow at the Society of Fellows of the University. His Ph.D. thesis on the use of white spaces (spectrum) is considered path-breaking work. Aparna hails from a defense background and has a degree in economics from Dartmouth College. She has worked with McKinsey and Sequoia Capital in India. She now works at Soroco, a computer science firm founded by Rohan in 2014. The two met through common friends three years ago and have been together ever since. 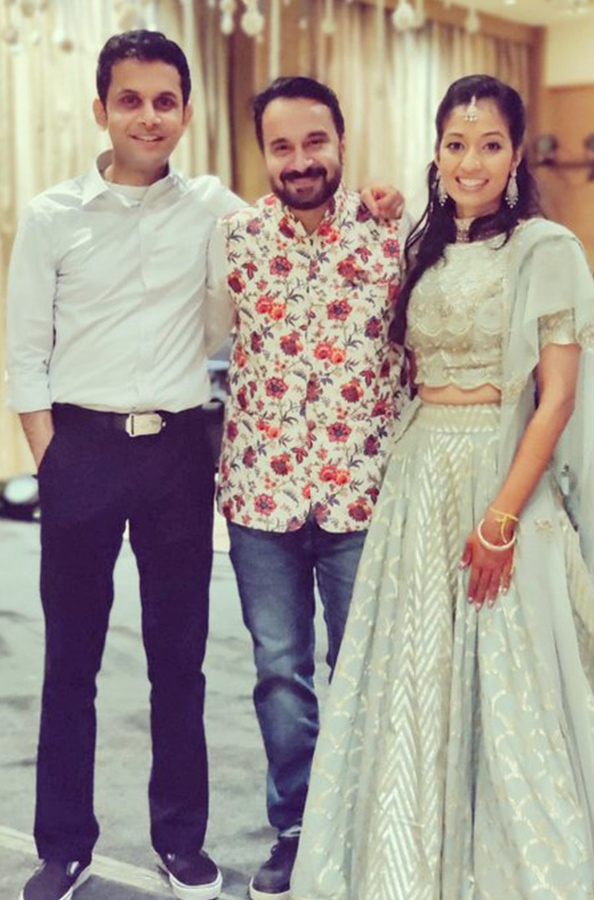 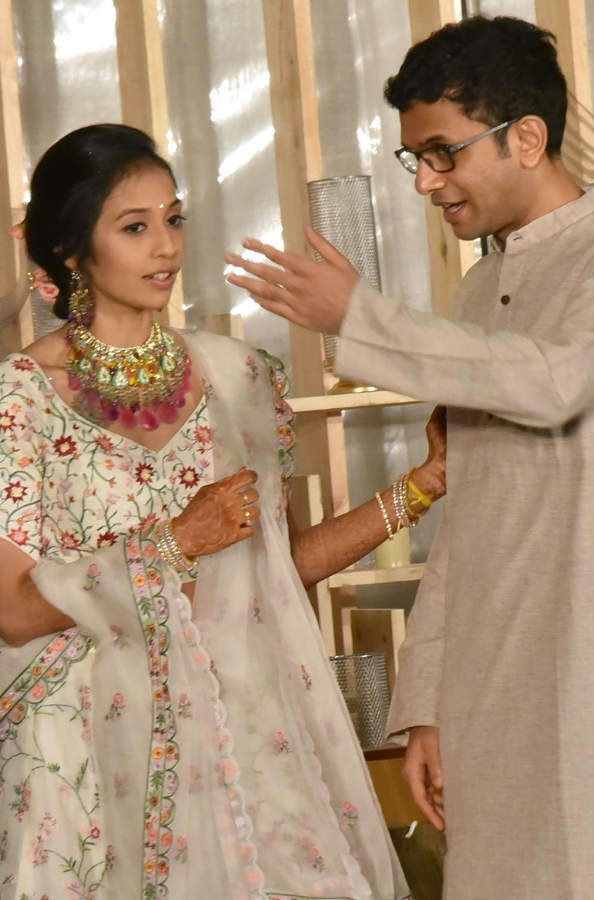 Rohan, 36, was earlier married to Lakshmi Venu, from the TVS family, but the couple separated in 2015.