The couple and their 5 children in matching outfits made for the most adorable troupe.

Retired South African cricket star Graeme Smith got married on 2nd November to his long-term girlfriend, Romy Lanfranchi. The couple each have two children from their previous marriages and welcomed a son together in December 2016. The newlyweds, along with their children, were a picture of bliss in the gorgeous photos they shared on Instagram. 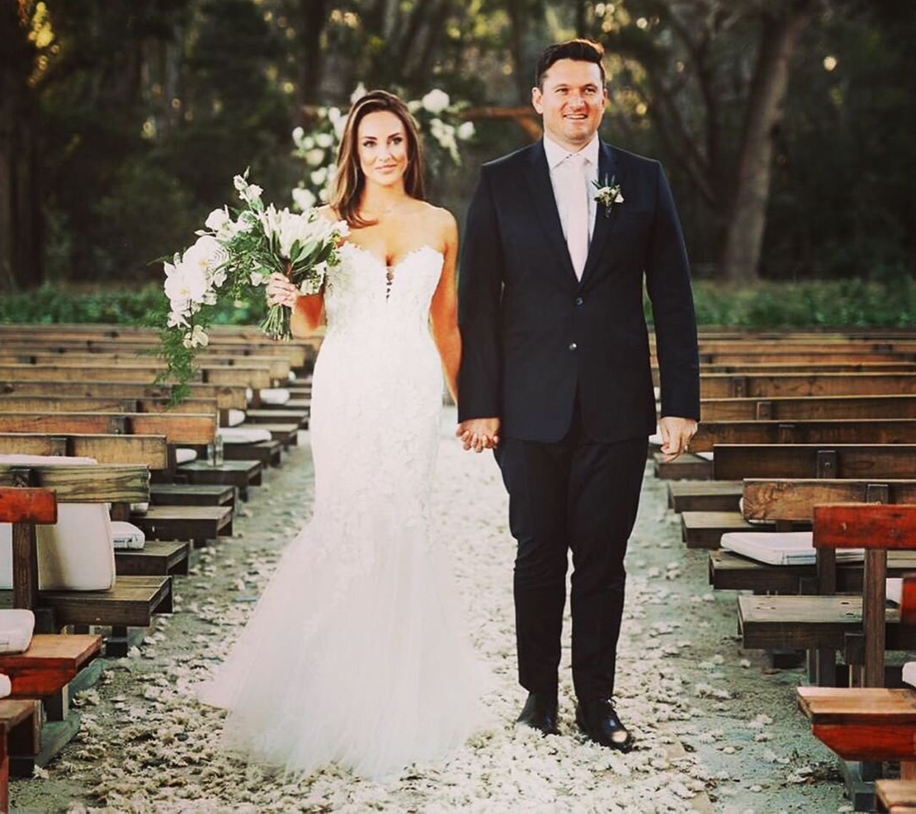 It was a beautiful outdoor wedding ceremony and the guests included several cricketers of the South African team, including South African cricket coach and former cricketer Jacque Kallis. The bohemian-themed décor saw a plethora of wild blooms, with wooden benches for guests, with the woods lending a romantic, natural backdrop.

The bride looked breathtaking in a strapless lace gown with a deep sweetheart neckline. She carried a rustic arrangement of white flowers as she walked down the aisle. The couple’s five children wore wedding outfits that adorably matched their parents’ ensembles, making them all one extremely charming wedding party. 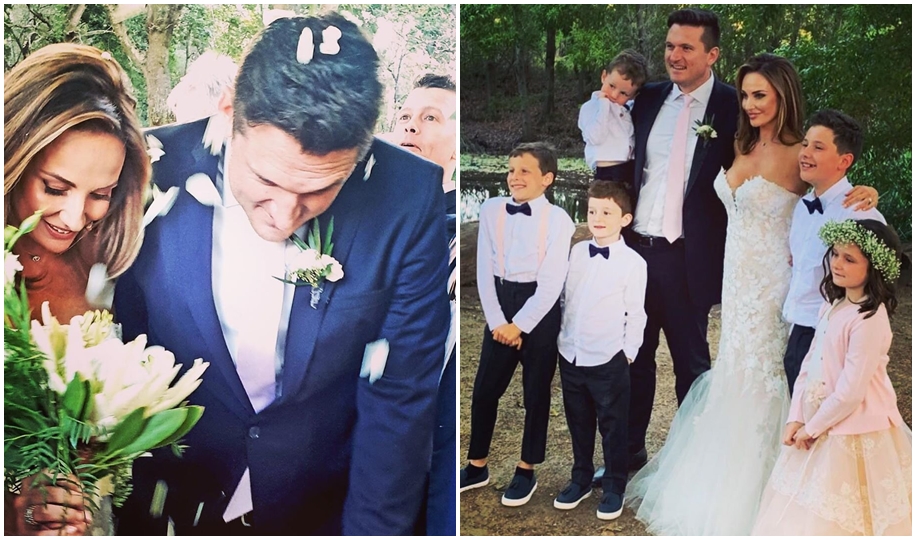 Smith split with his ex-wife, singer Morgan Deane, in 2014. He shares custody of his two children with Deane. Romy was married to her former husband for eight years before he passed away in 2013. In 2016, Romy had said that she was bowled over by Graeme because of his down-to-earth nature and felt that they shared the same values.