The Thaikkudam Bridge's singer tied the knot with a 'Marathi mulgi' in an intimate setting.

Singer-actor Siddharth Menon, most popular for his band Thaikkudam Bridge, tied the knot with Maharashtrian actor and dancer Tanvi Palav in an intimate ceremony on 22nd December 2019. The South Indian star shared his joy with his fans on Instagram with a heart emoji saying, “Every Love story is beautiful, but ours is my favorite! Best decision of my life, today I am marrying my Best Friend! Hello there Part Time Lover, Full Time Friend and my forever Partner in Crime.” 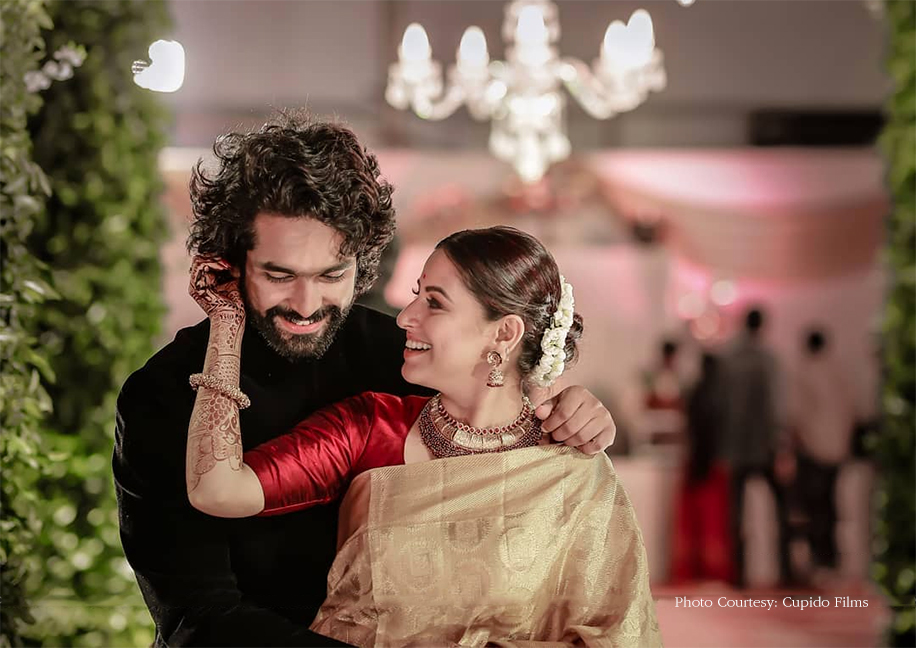 Siddharth donned a traditional white and gold Mundu for the wedding while Tanvi looked radiant in a pink kanjeevaram saree. The wedding ceremony was followed by a reception with their close friends and family where the couple arrived, exuding royalty in a suave navy sherwani and a rich gold saree respectively. 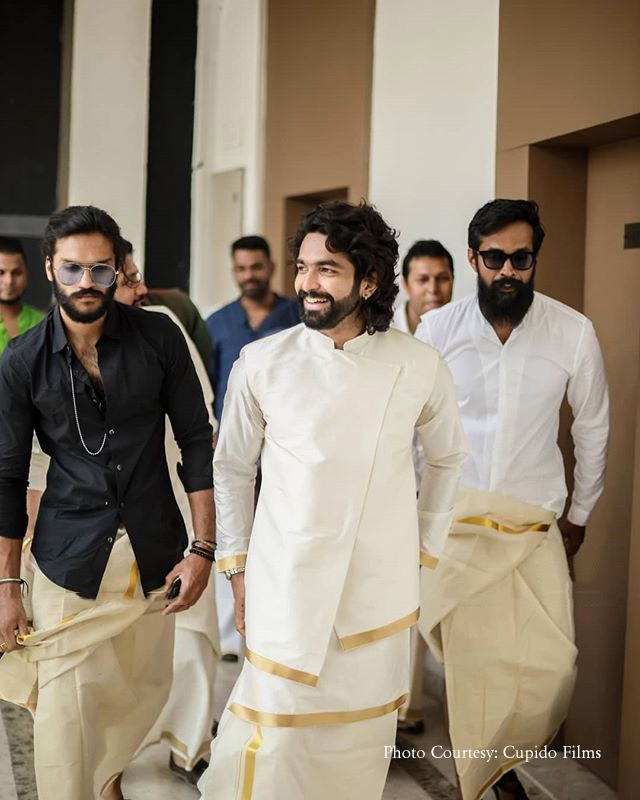 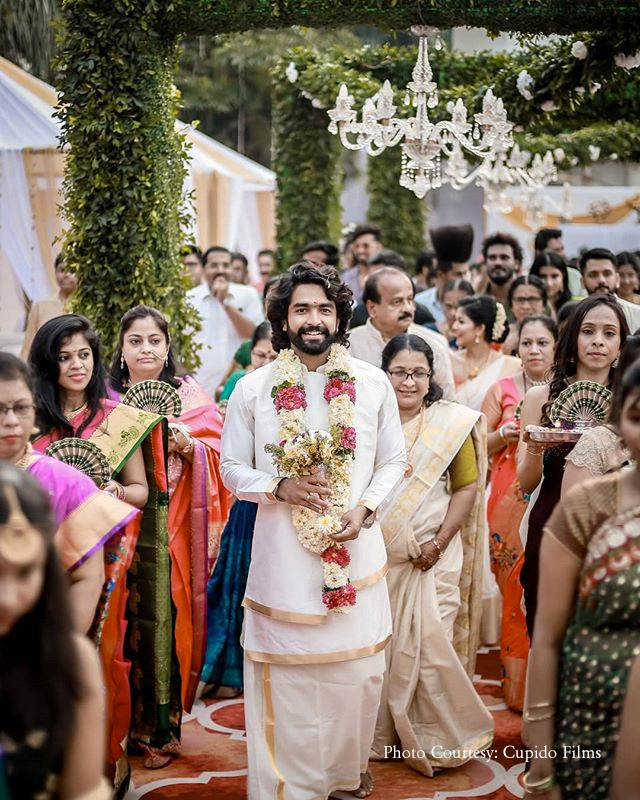 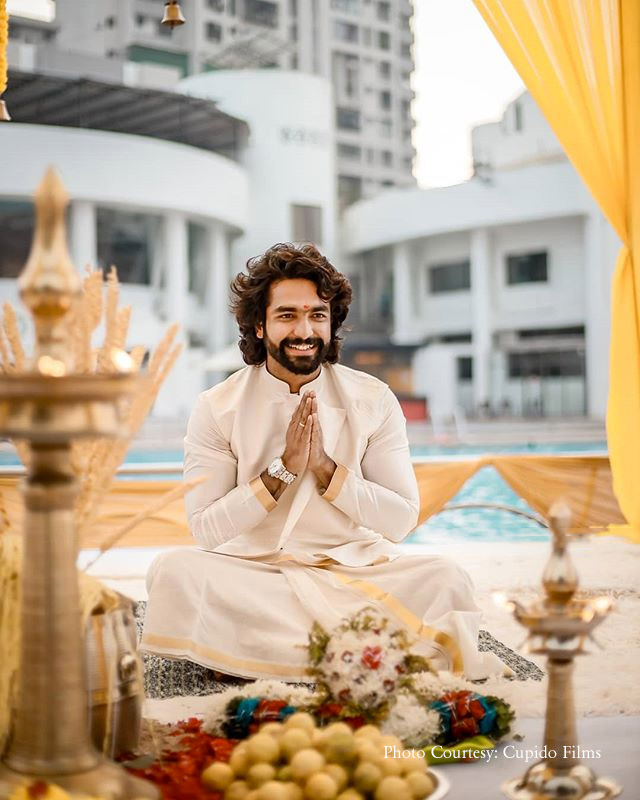 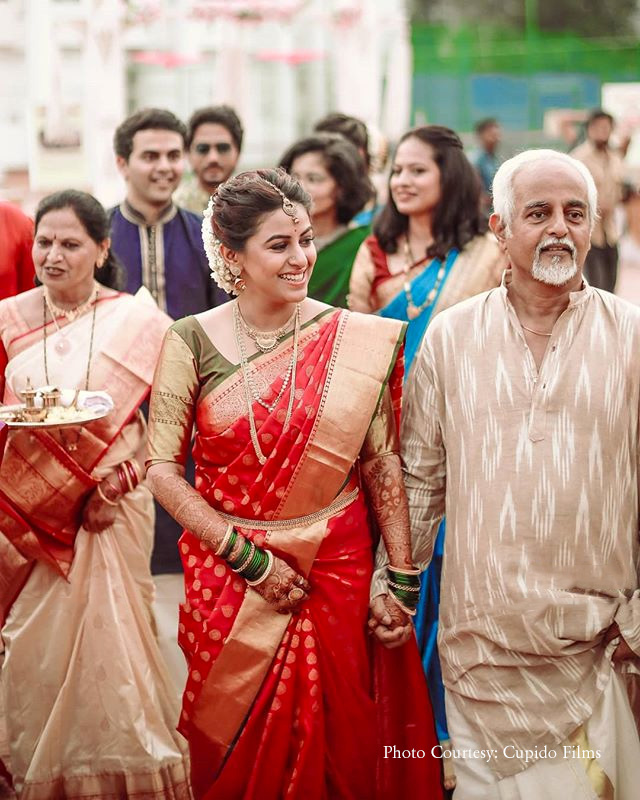 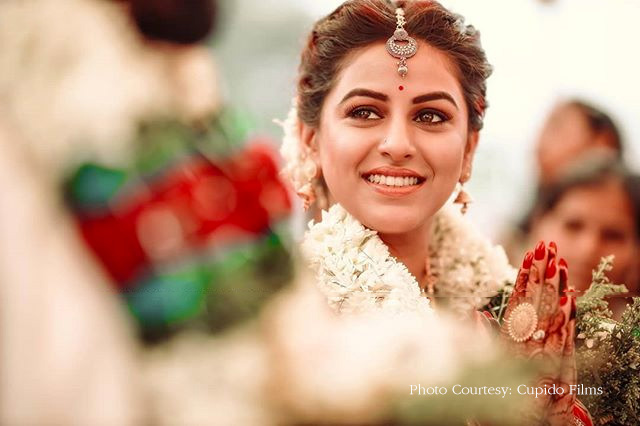 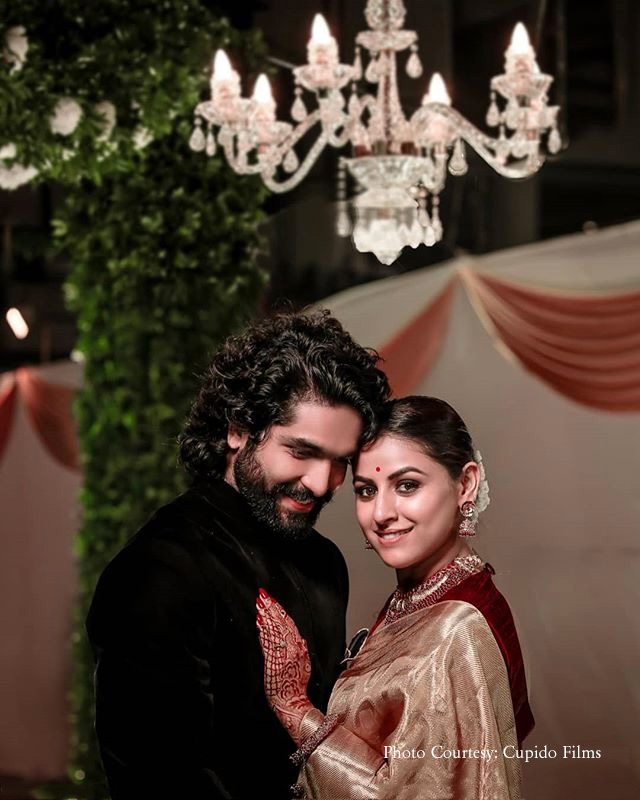 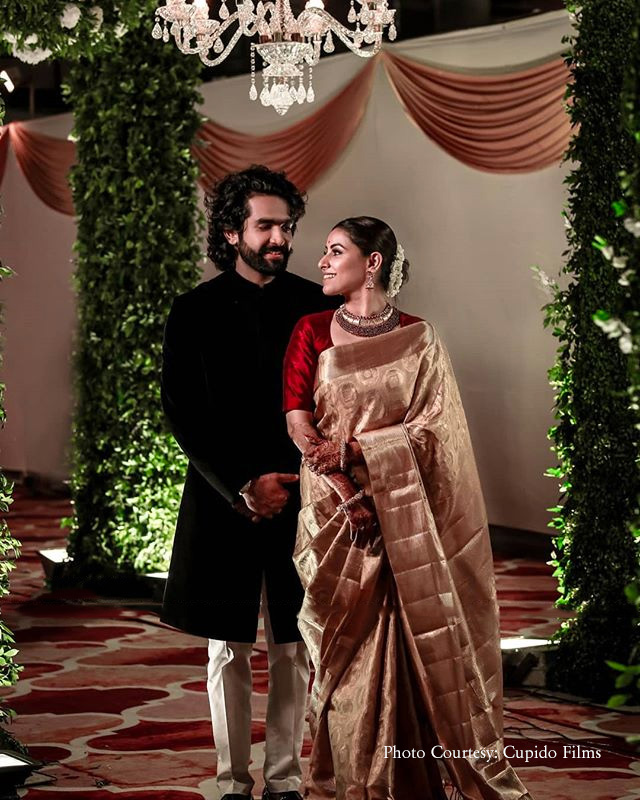 Siddharth’s Malayalam song ‘Mandharachepundo’, became a hit on YouTube and he then started the popular music band Thaikkudam Bridge and made his debut in the film industry with the movie Rockstar in 2015. Tanvi is a dancer and actress from the Marathi film industry. Hailing from Mumbai, she made her debut at age 10 and was seen in a supporting role in the Bollywood movie Bajirao Mastani.