Actress Eva Longoria married television executive Jose Antonio Baston, who goes by the nickname Pepe, in a sunset ceremony at his estate in the lakeside town of Valle de Bravo, Mexico, on May 21, 2016. The happy couple said “I do’s” surrounded by 80 relatives and close friends, which included lots of glamorous and familiar faces like Ricky Martin, Mario Lopez, Melanie Griffith, and Victoria and David Beckham.

The ceremony and the party were planned by Pepe’s own sister, Rosalía Bastón, following the concept of “white quiet elegant.” The festivities started with cocktails, while the band Pro Down —formed by special needs musicians, a cause dear to Eva’s heart— added the live music.At the end of the ceremony, pop star Vanessa Williams —who has known Eva since Desperate Housewives— surprised the bride by singing her signature song, Save the Best for Last. 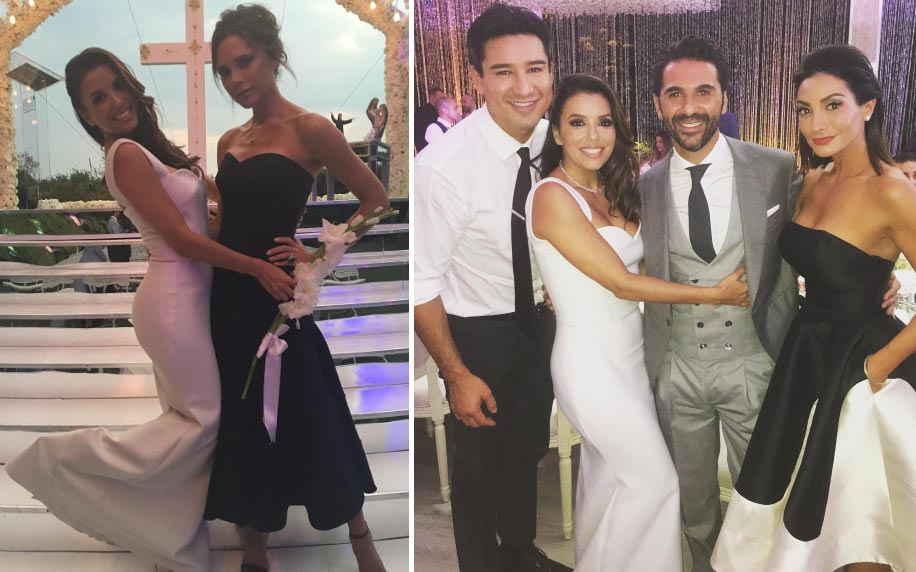