Actress Swathi Reddy tied the knot with her longtime beau Vikas in Hyderabad and their elegant private ceremony was a mesmerizing affair.

A popular name in the Telugu film industry, Swathi Reddy recently tied the knot with her longtime beau Vikas. The wedding was a very private affair in Hyderabad that was attended only by the couple’s nearest and dearest. 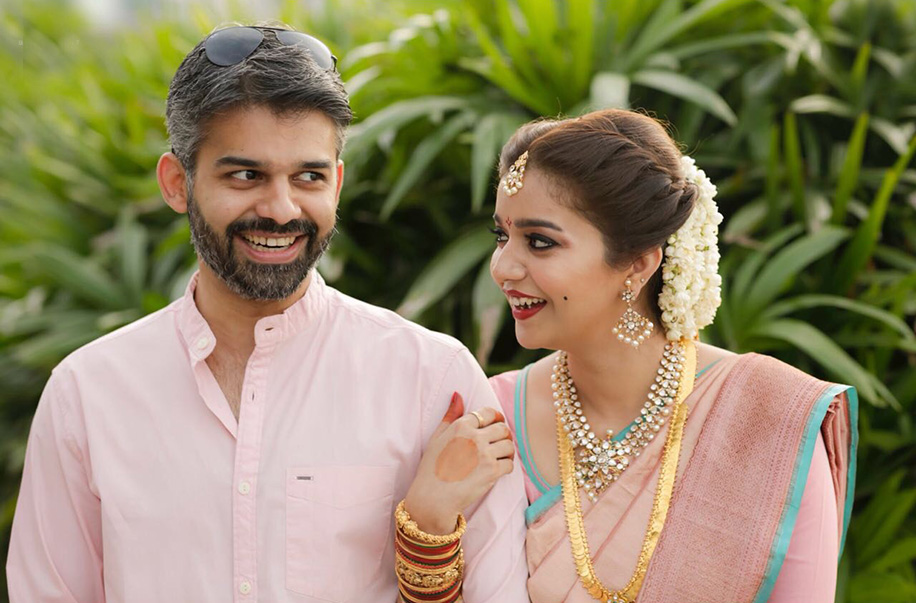 While Swathi is popularly known for her successful career in the Telugu film industry, Vikas, who is a pilot with Malaysian Airlines, hails from Kochi. The two have been in a relationship for a while and decided to make it official with a low-key wedding in Hydersabad.

The festivities began with a haldi function for which Swathi wore a simple yellow saree that was paired with fresh floral jewellery. The following morning, the two exchanged vows in a traditional ceremony. Staying true to Telugu tradition, Swathi was a vision in her elegant Kanjeevaran silk saree paired with ethnic jewellery whereas Vikas looked every bit of a regal groom in his silk dhoti. They tied the knot in a traditional ‘Teluginti Pelli’ devoid of any filmy shenanigans. A simple affair with just family members, close relatives, and a few friends from the film industry including actor Nikhil, Chandu Mondeti and Lakshmi Manchu in attendance, the wedding ceremony was followed by a reception held at Cochin Yacht Club, Kochi.

The pictures from their wedding have been doing rounds on social media, and we can’t help but swoon over this gorgeous couple’s chemistry. 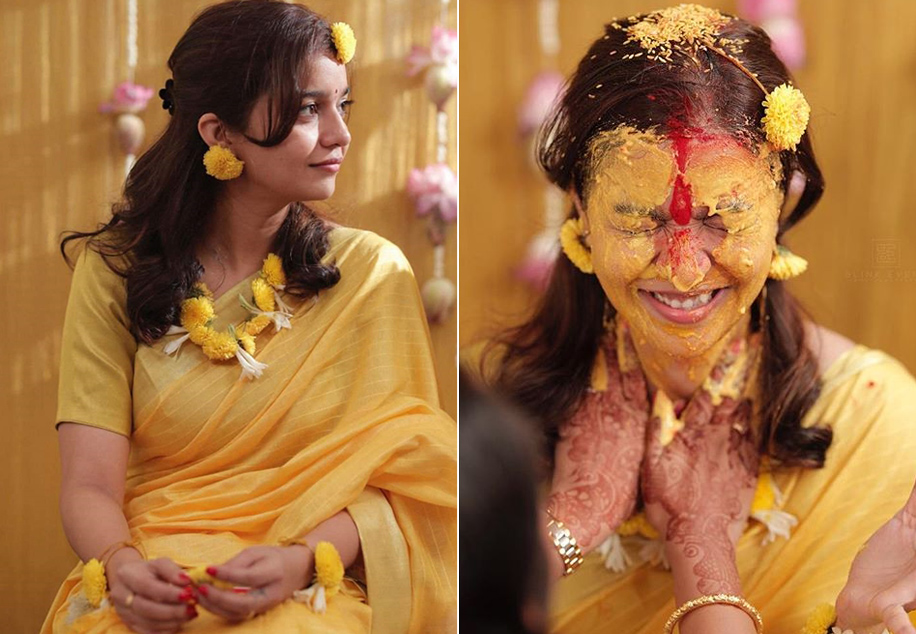 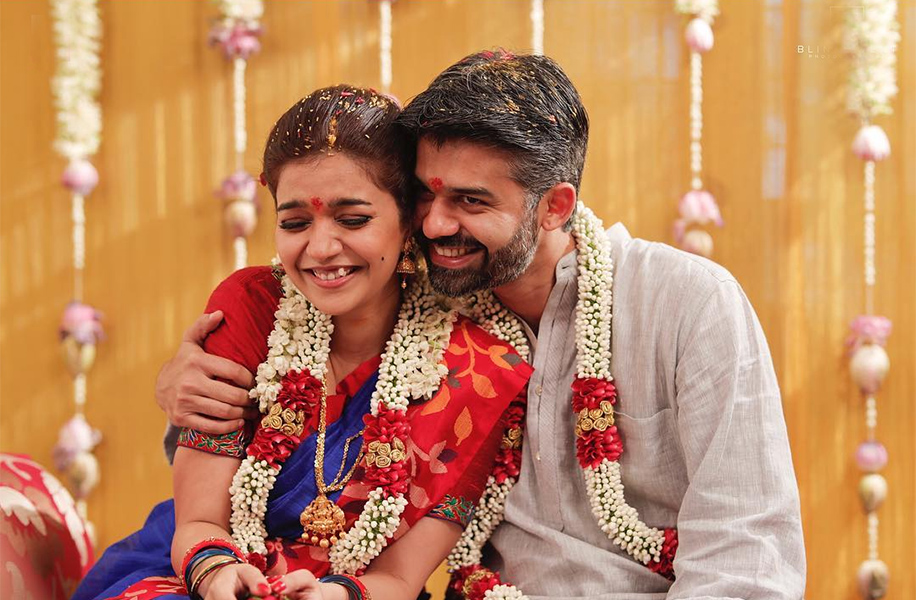 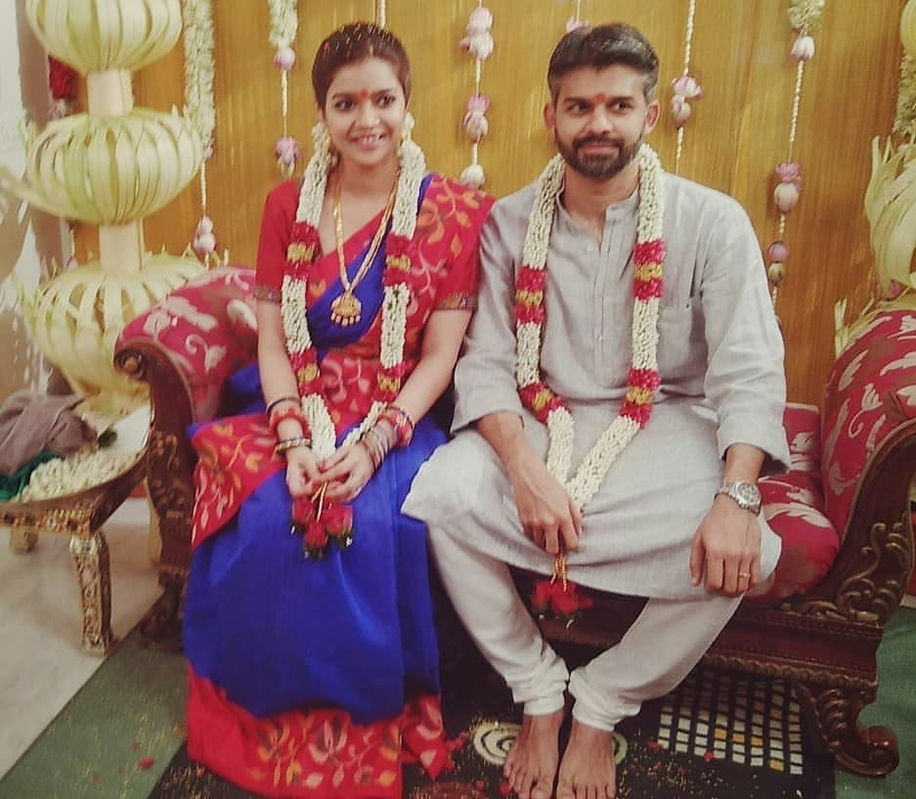 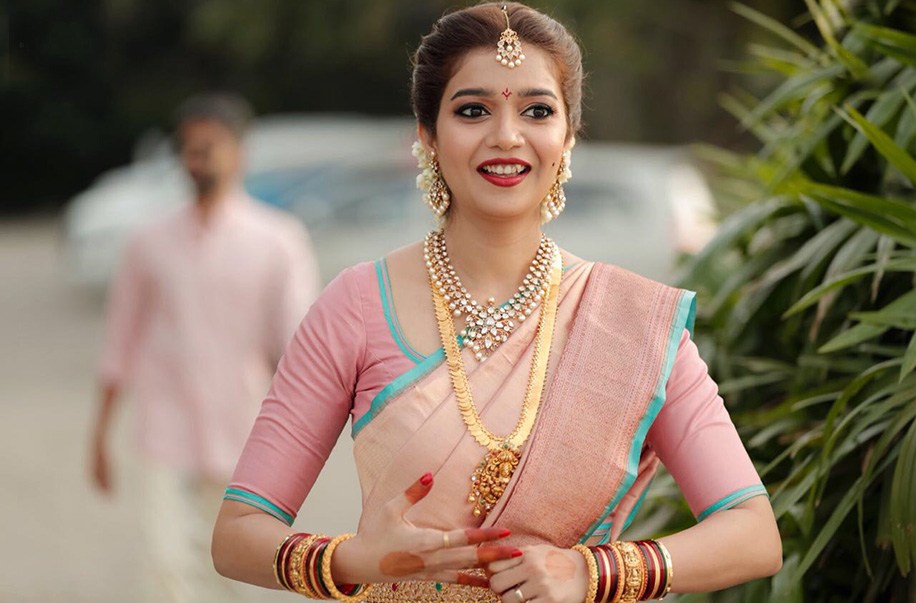 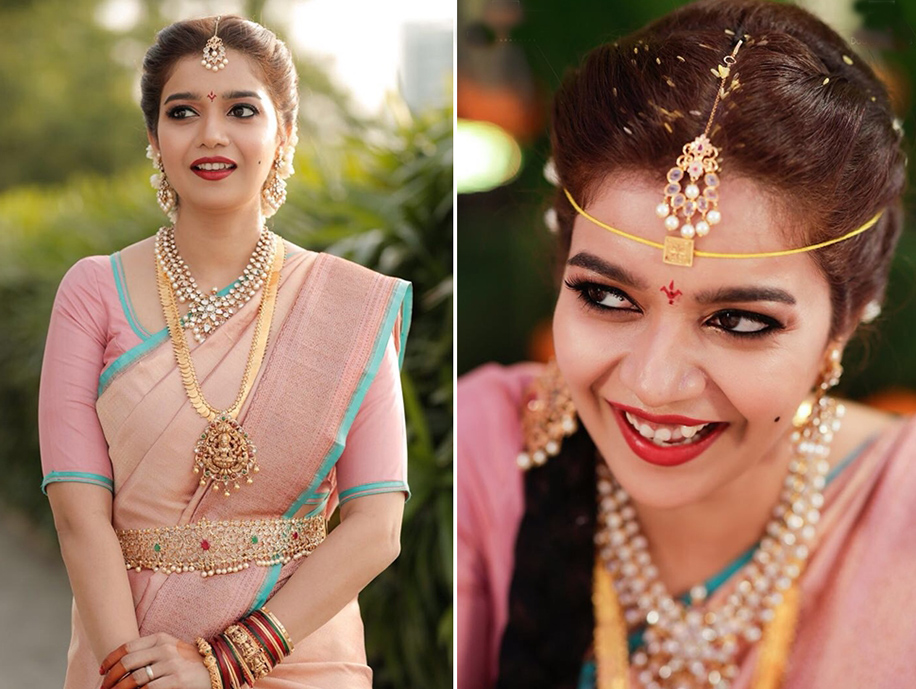 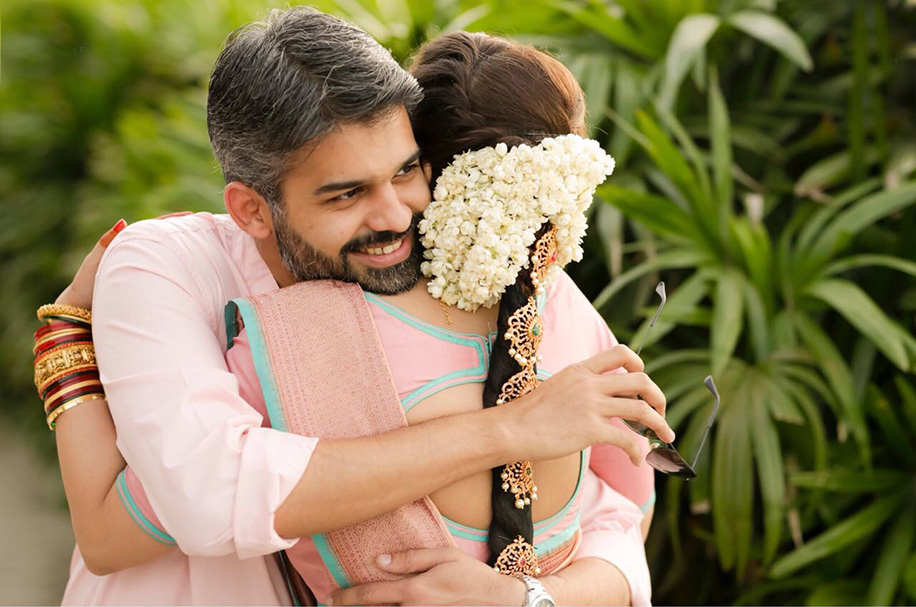 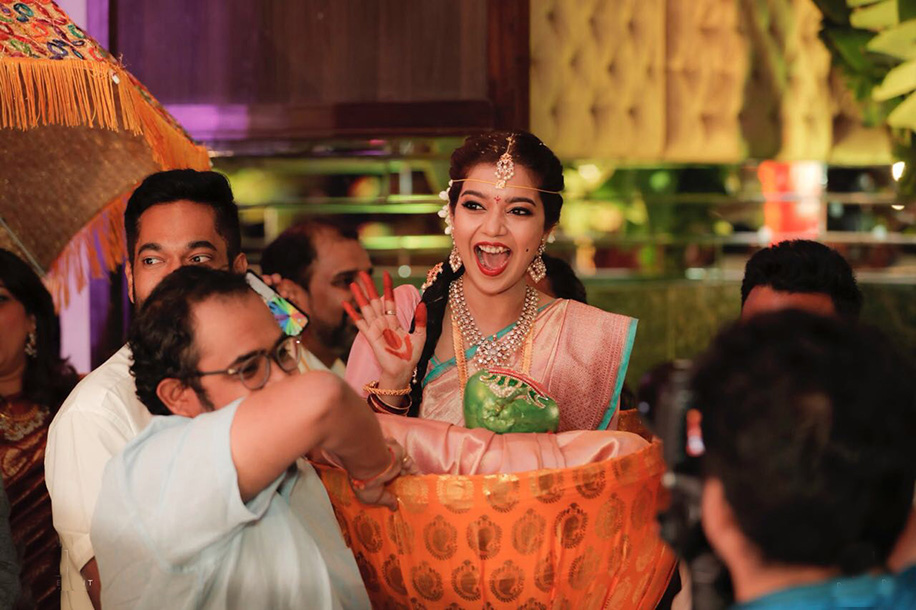 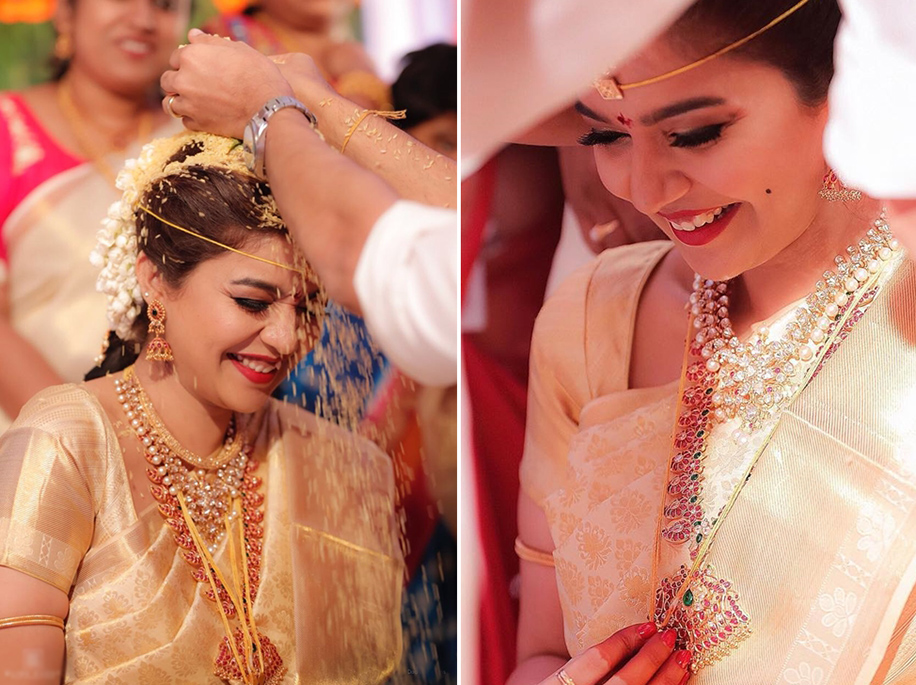 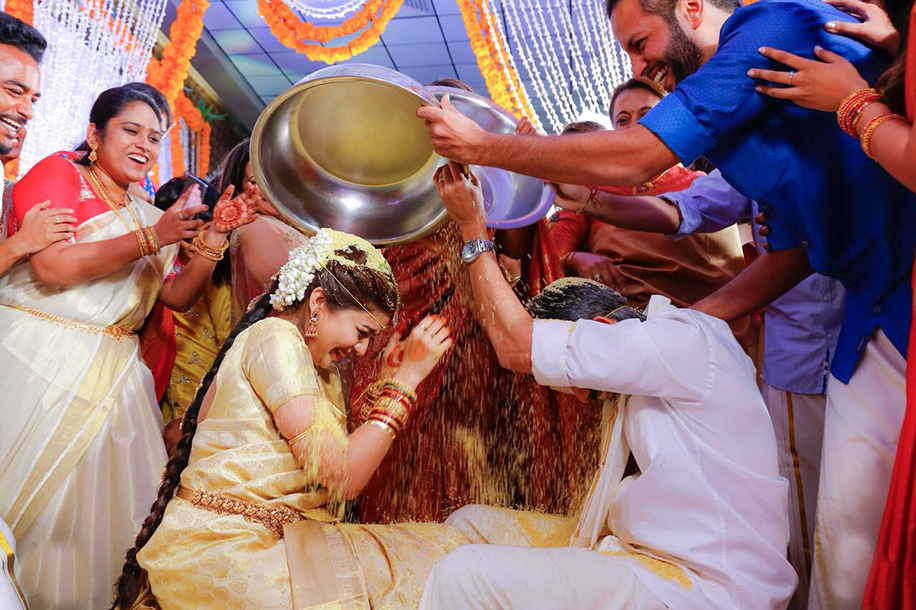