Maybe as individuals, one half of this couple is a star sportsman and the other a movie star – but together ,they are also escape artists par excellence! 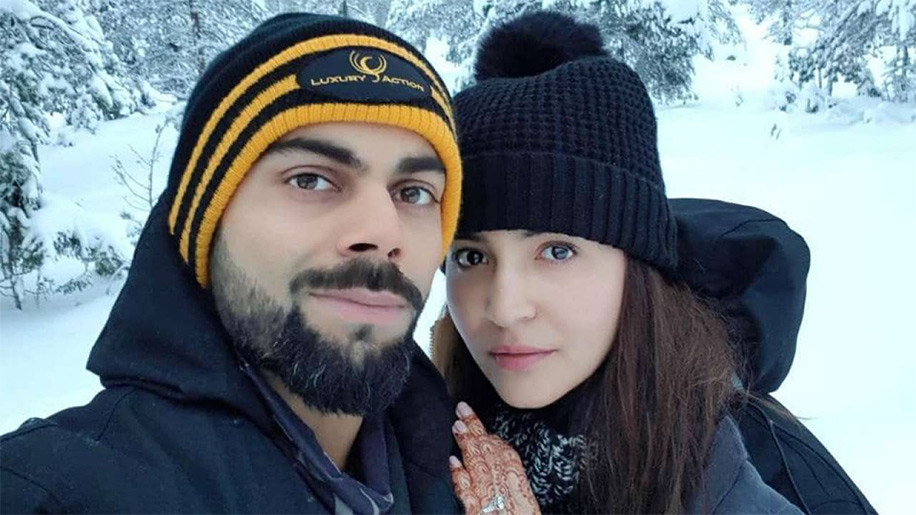 They managed a big, fat wedding in Italy with both great aplomb and total media silence, disappeared into the winter wonderland of Norway with only a single photo as a teaser and then post the wedding celebrations in India, they rode their magic carpet to stunning South Africa. 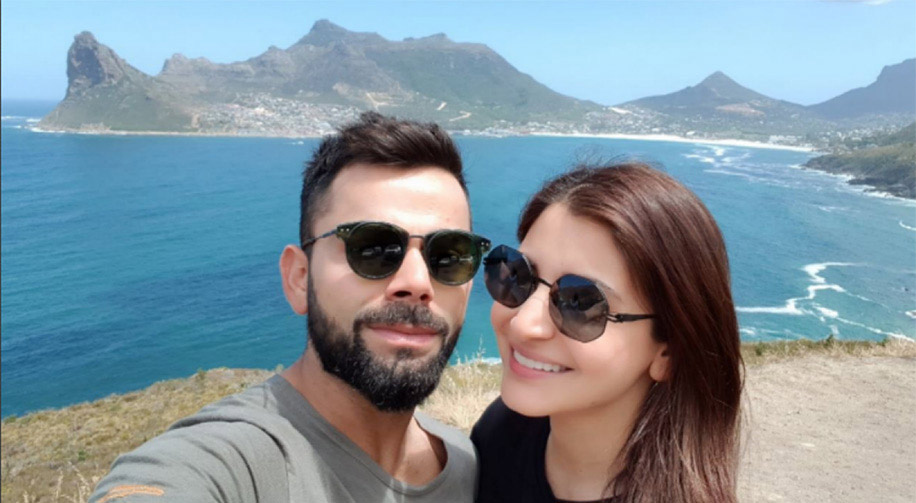 So if you’re familiar with the Virushka Vamoose by now, you’ll be happy to know they’ve shared some photos from their honeymoon so their slavering fans can beam in happiness and send them some good vibes.

That wedding in that gorgeous villa, Borgo Finocchieto, in Tuscany, was a feast for the eyes. But now the dispatches from Cape Town in South Africa are even more fun. Of course, Virat Kohli is multi-tasking – holidaying with his new wife but also part of the Indian cricket team’s prep for an upcoming series.

Not only were the couple seen sharing laughs, looking amazing and going shopping, they also got a chance to hang out with their cricket-fam Shikhar Dhawan and his wife and kids. 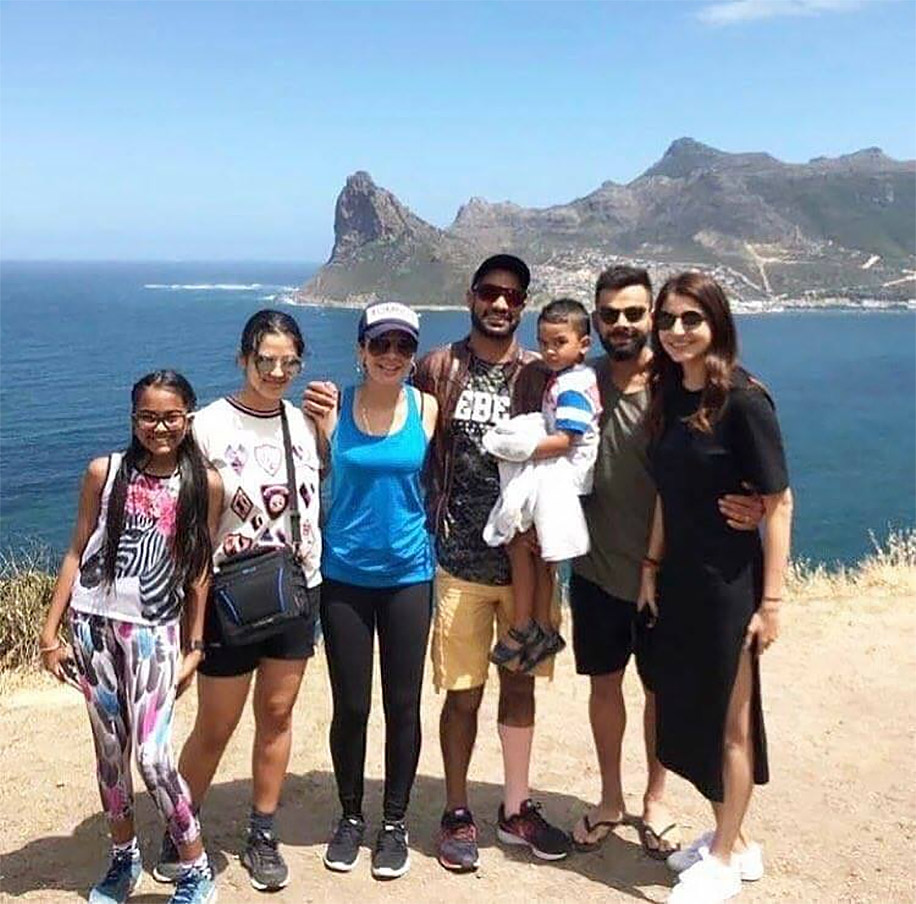 We’re loving all the selfies of these two beautiful people (admit it, two cute faces are a rare sight for couple selfies) but the Sharma-Kohli team of two were caught dancing in the streets without a care in the world.

Just watching the video will have you grinning from ear to ear!

Guess who is up for Bhangra on the streets of Capetown! ⯑❤️

Loved up and good looking, they’re looking adorable, relaxed and having the time of their lives on the streets of South Africa.

Have a great life Virat and Anushka!