From panoramic views to romantic experiences, Nihaar and Neeti's Swiss honeymoon was a complete adventure.

Celebrity couple Nihaar Pandya and Neeti Mohan wed on February 22, 2019, at the Taj Falaknuma Palace in Hyderabad. The photos of their celebrations were an indication of their unbridled happiness. The lovebirds were busy fulfilling their work commitments and could only spare time for their honeymoon around four months after their wedding. After a lot of careful planning and research, the couple decided and flew off to Switzerland for their romantic sojourn. 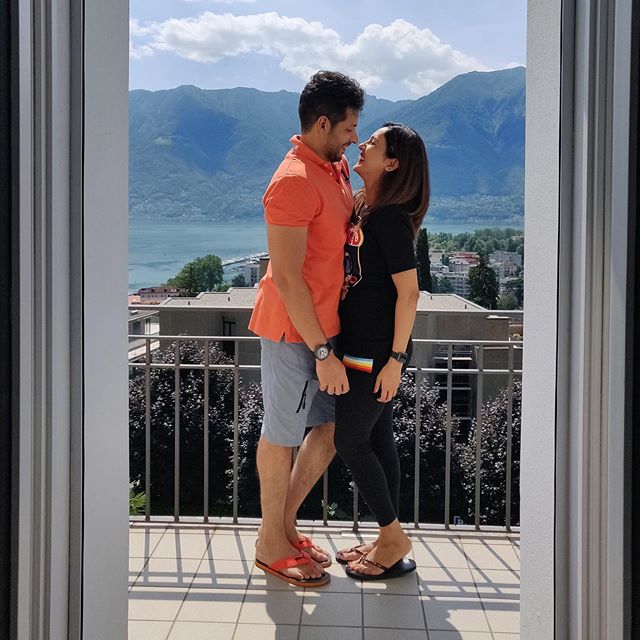 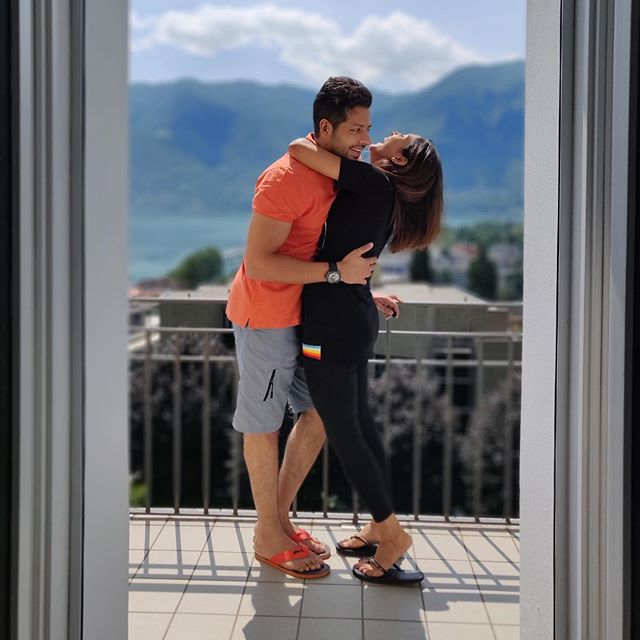 In Switzerland, Nihaar and Neeti tried the cable car ride which connects the Cardada and Cimetta mountains and offers mesmerizing views of the entire Locarno area. They also attended a Jazz Festival in Ascona before visiting the Matterhorn Glacier Paradise which gives tourists a chance to explore the beauty of Switzerland from the highest place in Europe.

The Klein Matterhorn overlooks Zermatt, and it made for the perfect backdrop for Neeti and Nihar’s pictures. They also decided to relish delicious food at Chez Vrony, which sits at 2,130 meters in Findeln above Zermatt. The adventurous duo also made their way to Glacier 3000 to stride across the Peak Walk by Tissot which provides a panoramic view of the Swiss Alps.

The photos on their social media accounts show just how much fun the couple had – from hiking, train rides, cable car rides and paragliding! 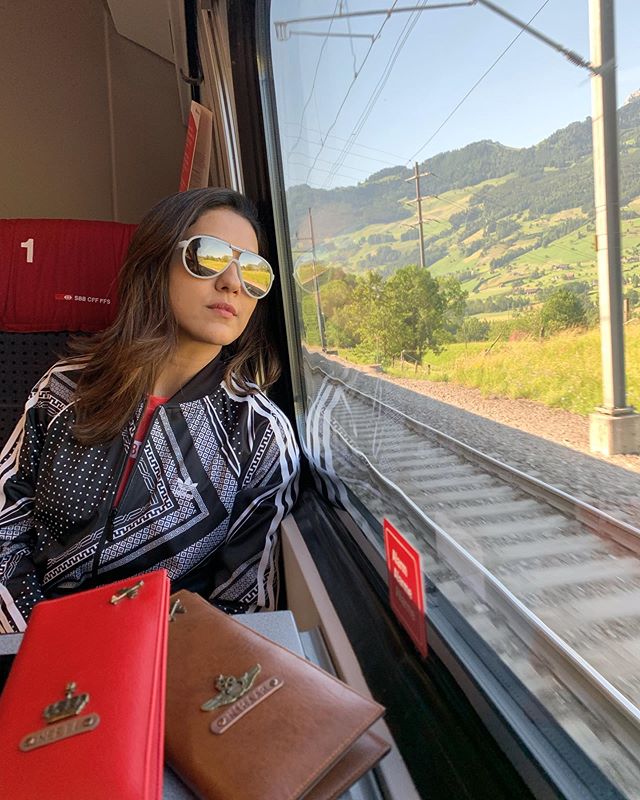 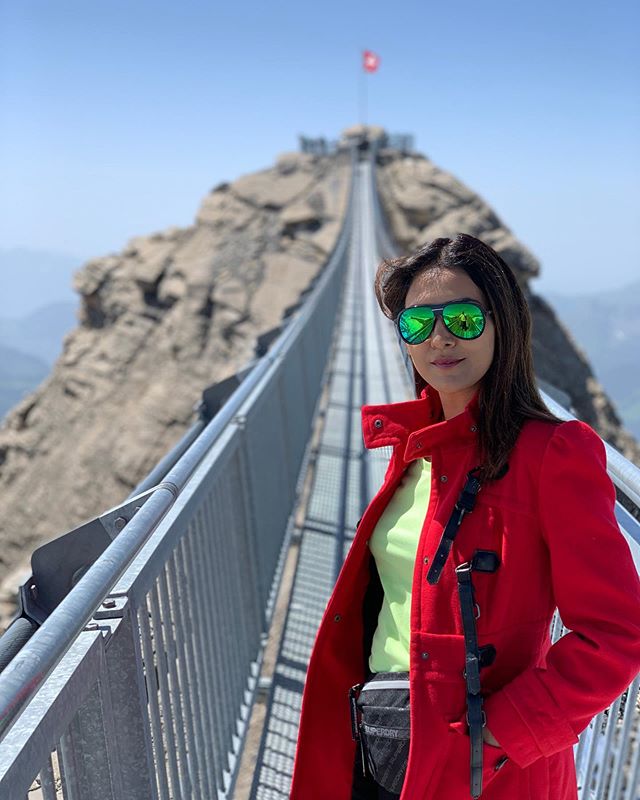 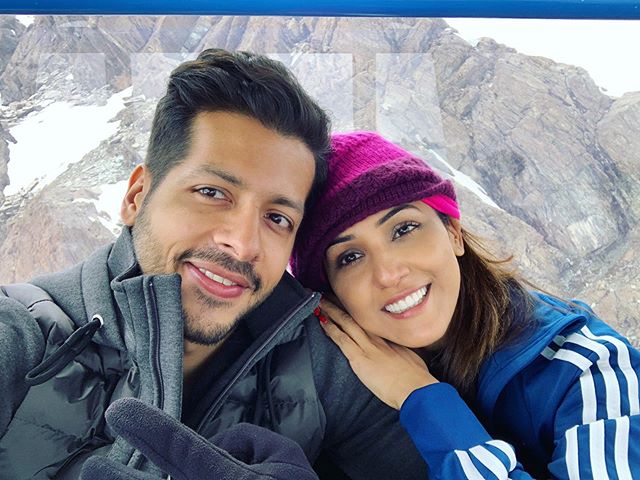 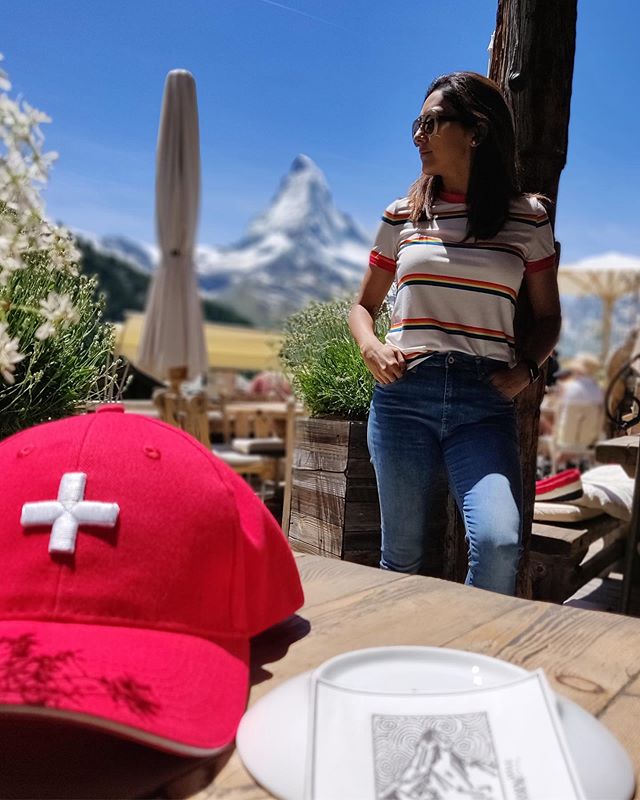 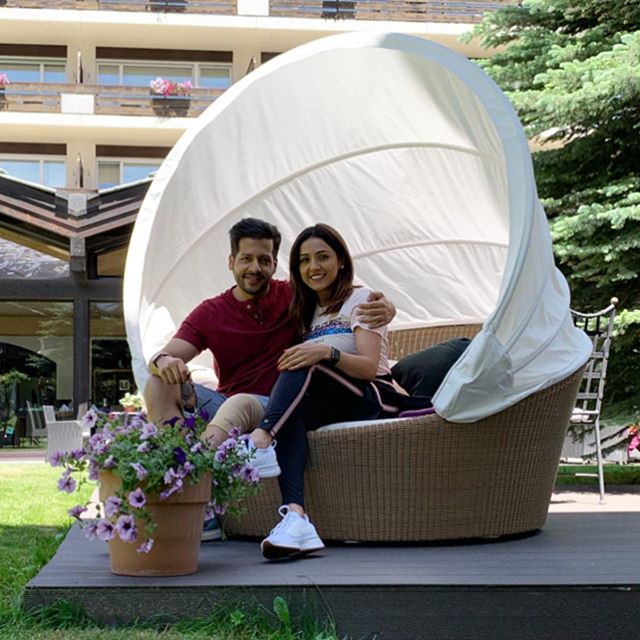 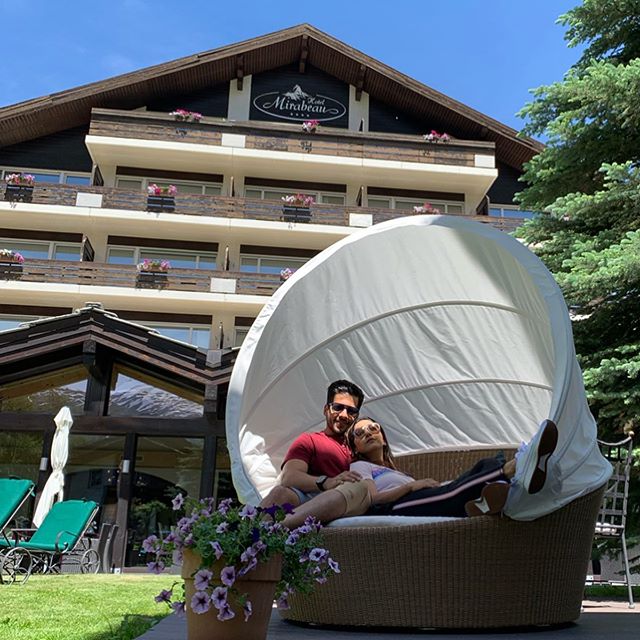 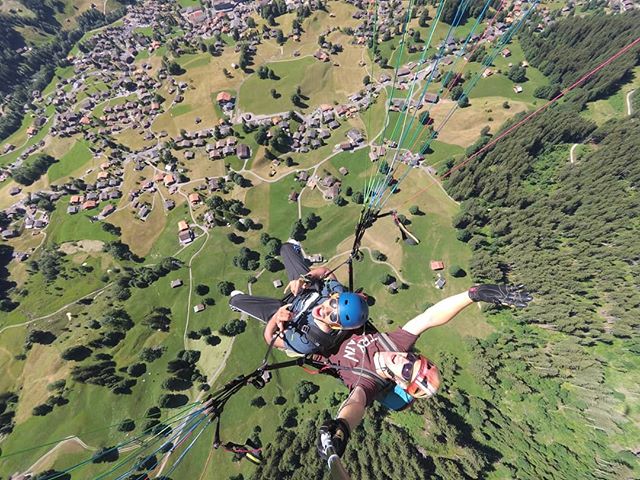 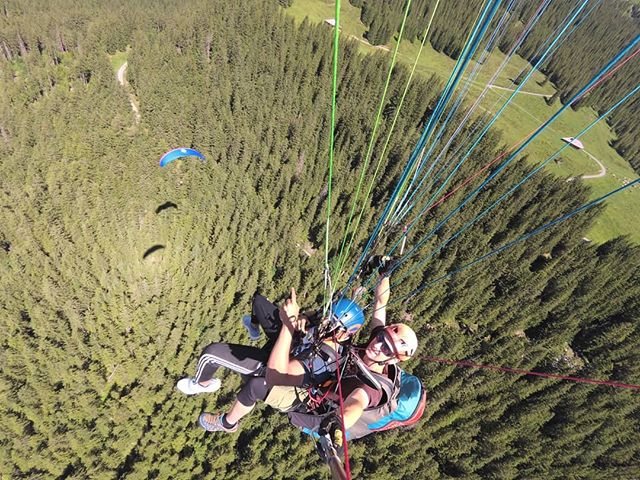 If you’re a couple who’s looking for more than just a relaxing beach holiday, then Neeti and Nihar’s adventure-packed honeymoon will inspire you to plan your romantic holiday to an exciting destination.