Featuring a massive oval-cut solitaire set in white gold or platinum, this customized ring hails from Van Cleef and Arpels, a well renowned French luxury jewelry brand. According to sources, Ranbir got the ring made in London for Alia, which normally takes nine months for the jewelers to design and customize the same. Apart from the sparkling solitaire, the ring also features a diamond-studded band that is encrusted with eight diamonds. It is a well-known fact that Ranbir considers eight to be his lucky number, and Alia has also been spotted previously wearing a gold ring embossed with the same number.
Additionally, Alia’s bridal wardrobe also had many elements with a connection to the number eight. So while planning his wife’s engagement ring, Ranbir ensured that everything was in sync as he bestowed his love with the same resonating his favorite number. 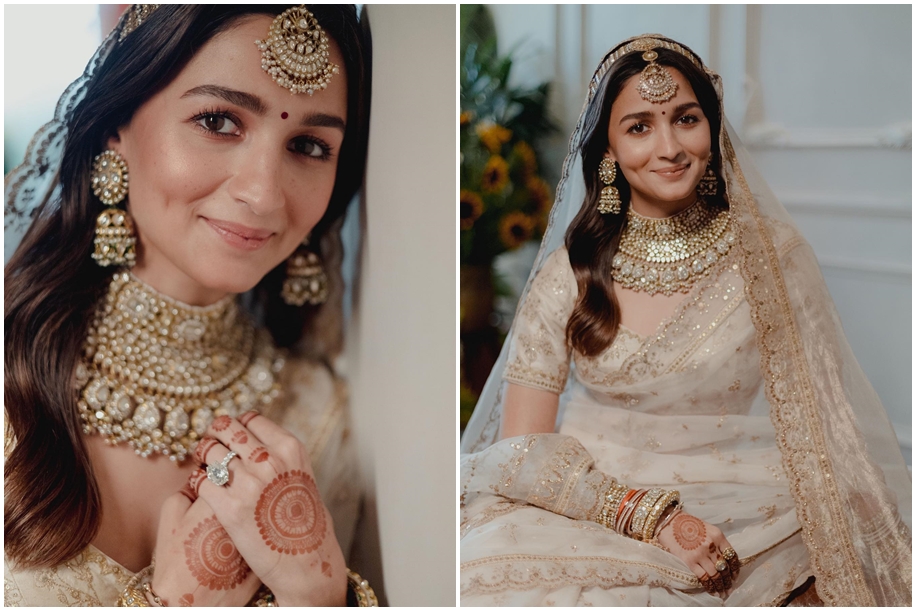 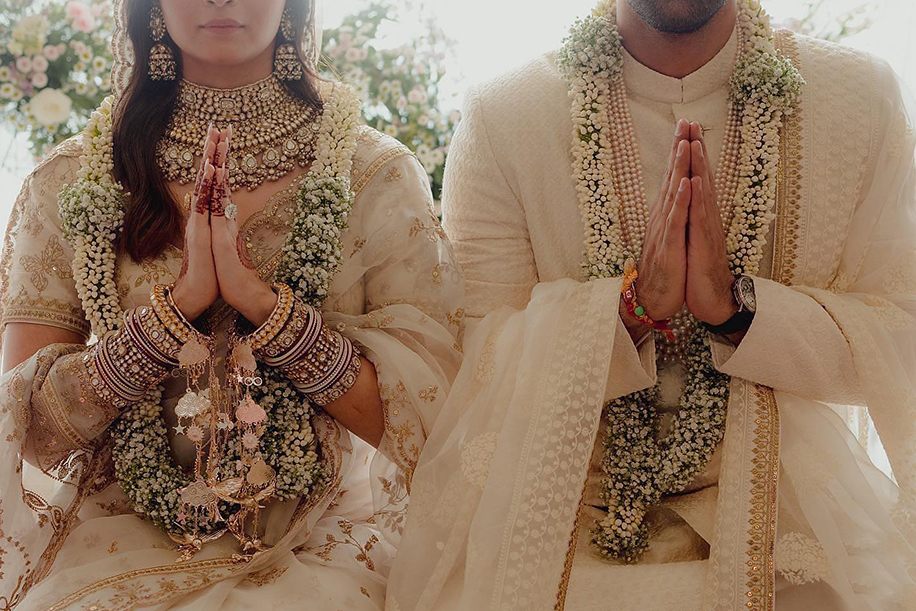