Cricketer Yuvraj Singh and British born model-actress Hazel Keech got engaged in a private ceremony in Bali, Indonesia during Diwali. The wedding of the star couple is likely to be held in February next year. Yuvraj Singh confirmed their engagement via Twitter this weekend and shared that he has found a ‘friend for life’ in Hazel, and that his mother Shabnam saw her reflection in her would-be daughter-in-law. The ring on Hazel’s finger is a huge diamond solitaire, probably 4-5 carats, set in what looks like a platinum band.

The couple has been dating for more than three months and caught everyone’s attention when they walked in together at Harbhajan Singh and Geeta Basra’s wedding reception in Delhi few weeks back. 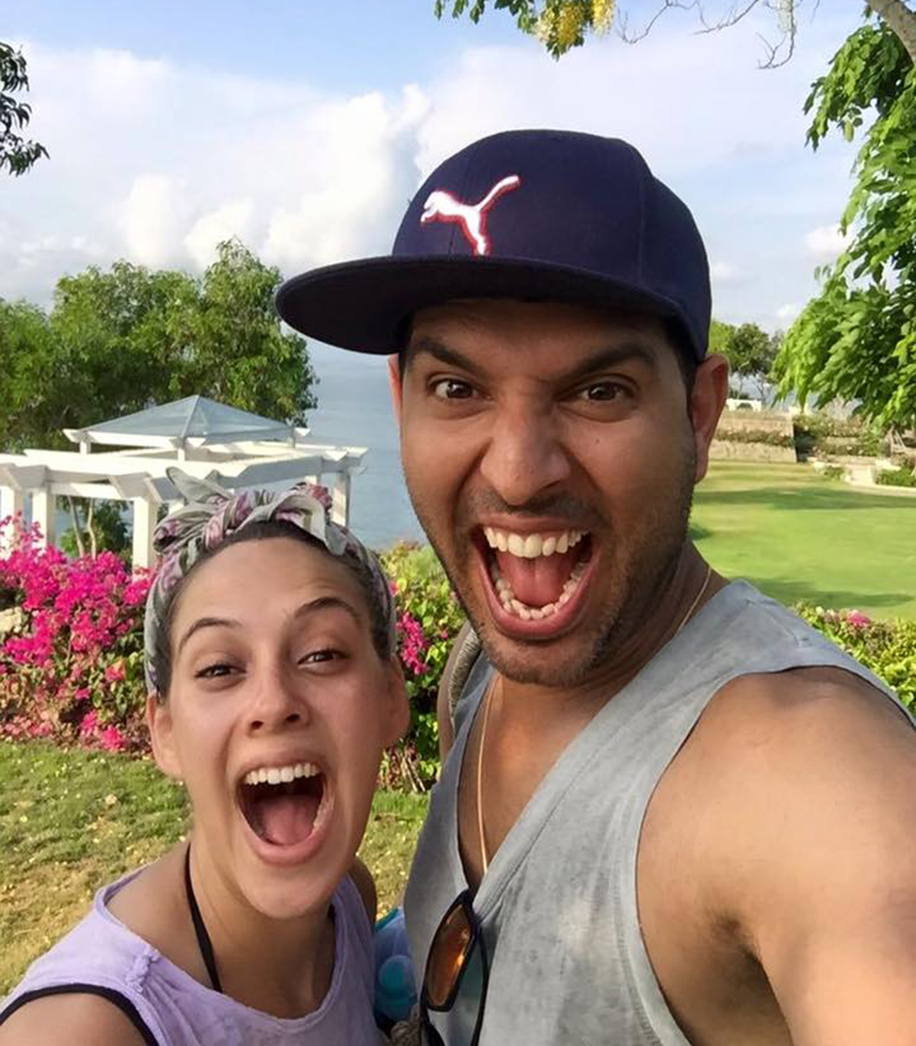 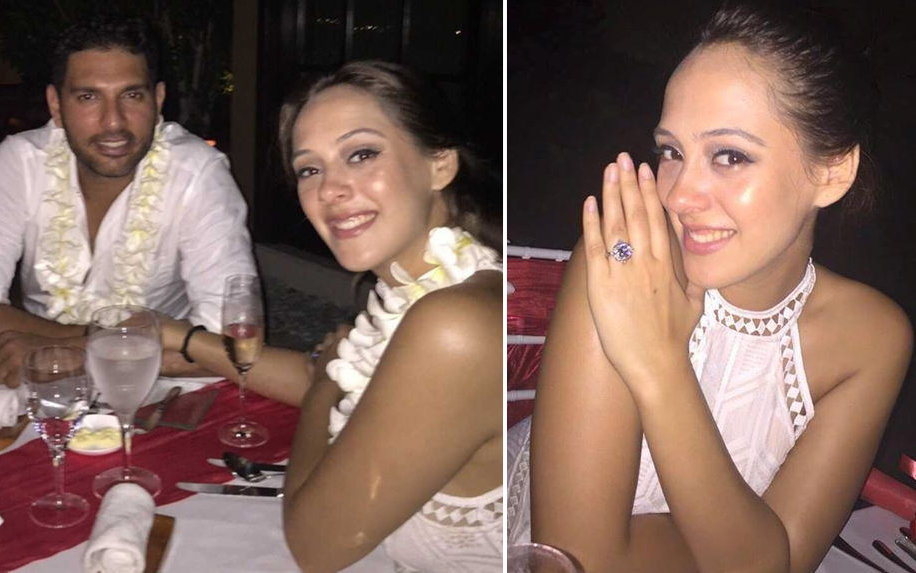